SoftBank CEO says he doesn't understand bitcoin, and watching the price fluctuate was 'distracting my focus on my own business' 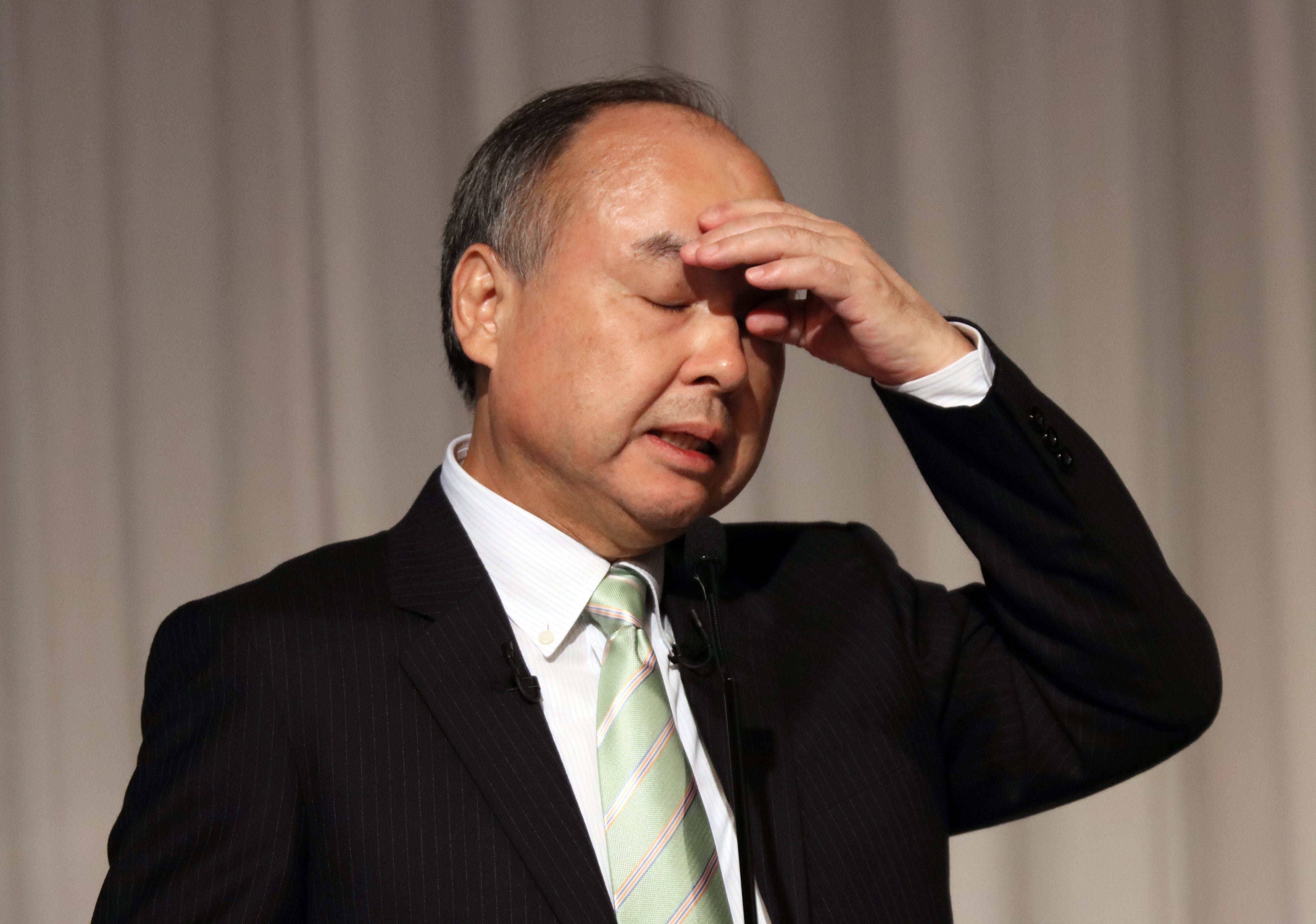 Softbank CEO Masayoshi Son said that he “doesn’t understand” bitcoin, and that he spent a good chunk of his time tracking its movement while invested in the cryptocurrency.

Son, who made the remarks at The New York Times DealBook conference, said he was told by a friend to invest “1% of his personal assets” into bitcoin, meaning he invested “about 200 million.” After investing the money, Son said he would spend about five minutes each day looking at bitcoin prices fluctuate.

While speaking with host Andrew Ross Sorkin, Son said he found the investment to be “distracting [his] own focus on [his] own business.”

Son quickly grew tired of checking the price of bitcoin every day.

This reoccurring distraction from checking prices every day led Son to sell his stake in bitcoin, and he estimates that he lost around $US50 million. According to a Wall Street Journal report, Son lost closer to $US130 million when he sold his stake in 2018, citing sources who are familiar with the matter.

“I feel so much better,” Son said of exiting the cryptocurrency.

While Son is glad to be done with bitcoin, he doesn’t think bitcoin and other digital currency are going away anytime soon, but he will place his focus on other projects.

Son covered an array of topics during his talk, including passing up early opportunities to invest in Tesla and Amazon.

Bitcoin hit $US18,000 â€” its highest in three years â€” on Wednesday. It’s worth noting that bitcoin has only closed above $US17,000 on five other days in history, according to Deutsche Bank analysts.

The currency has seen a boost in price since PayPal announced users could buy, sell, and hold the token. Bitcoin has also become more wildly accepted in recent years, and with Joe Biden appointing Gary Gensler to oversee Wall Street regulations, investors think this could help continue bitcoin’s move into the mainstream.