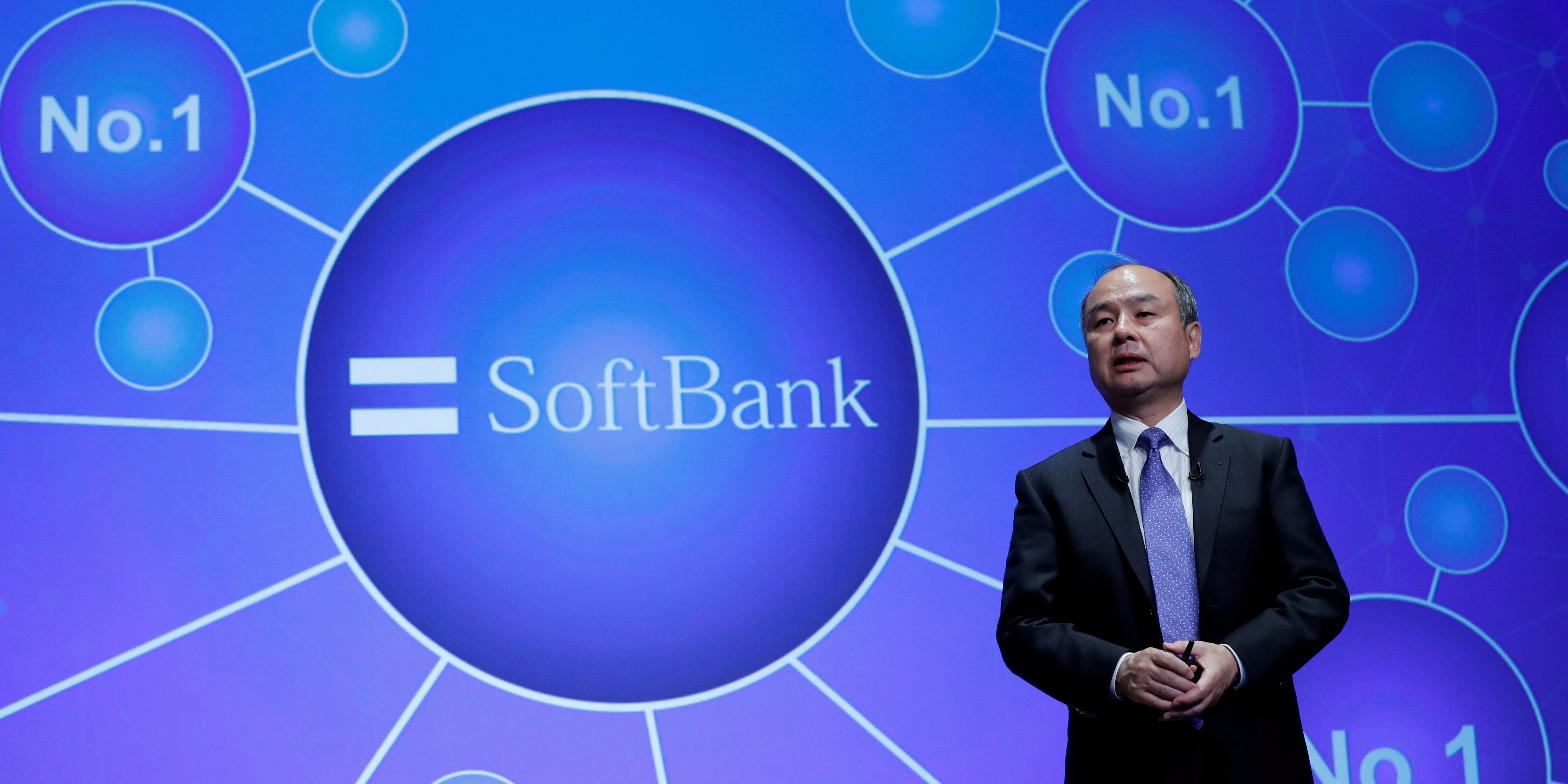 SoftBank’s new asset management business has invested nearly $US3.9 billion across some of the world’s most popular stocks, according to a Securities and Exchange Commission filing published Monday.

The company opened positions in Amazon, Tesla, Alphabet, and Netflix shares, among other market giants, in its first set of purchases. SoftBank founder Masayoshi Son revealed the new asset management unit in an August 11 earnings call as part of his strategy to diversify investments in tech companies. The conglomerate previously focused on private companies over buying publicly traded stock.

SoftBank aims to invest more than $US10 billion in public companies, sources familiar with the plans told Bloomberg.

Here are the 10 largest purchases made by SoftBank’s new arm:

The Japanese conglomerate took smaller stakes in companies including Square,Spotify,Okta, and Zoom Video Communications, according to the filing. Son has said before that SoftBank holds positions in Facebook and Apple, but neither company was represented in Monday’s filing.

The new stakes follow a slew of costly missteps for the conglomerate. SoftBank had to delay the opening of its second Vision Fund after soured stakes in WeWork, Wag, and other startups slammed investors’ confidence in the company.

Since then, the fund has bolstered SoftBank’s bottom line after losing in the prior quarter. Vision Fund investments gained nearly $US300 billion yen ($US2.85 million) in the second quarter, according to the company’s latest earnings report. SoftBank also touted a one-time windfall of more than 1 trillion yen ($US9.5 billion) from its sale of Sprint and shares of T-Mobile.

Bitcoin flies above $US12,000 to one-year high as investors search for yield


Warren Buffett’s bet on Barrick Gold isn’t as strange as it looks. The miner models itself on Berkshire Hathaway.