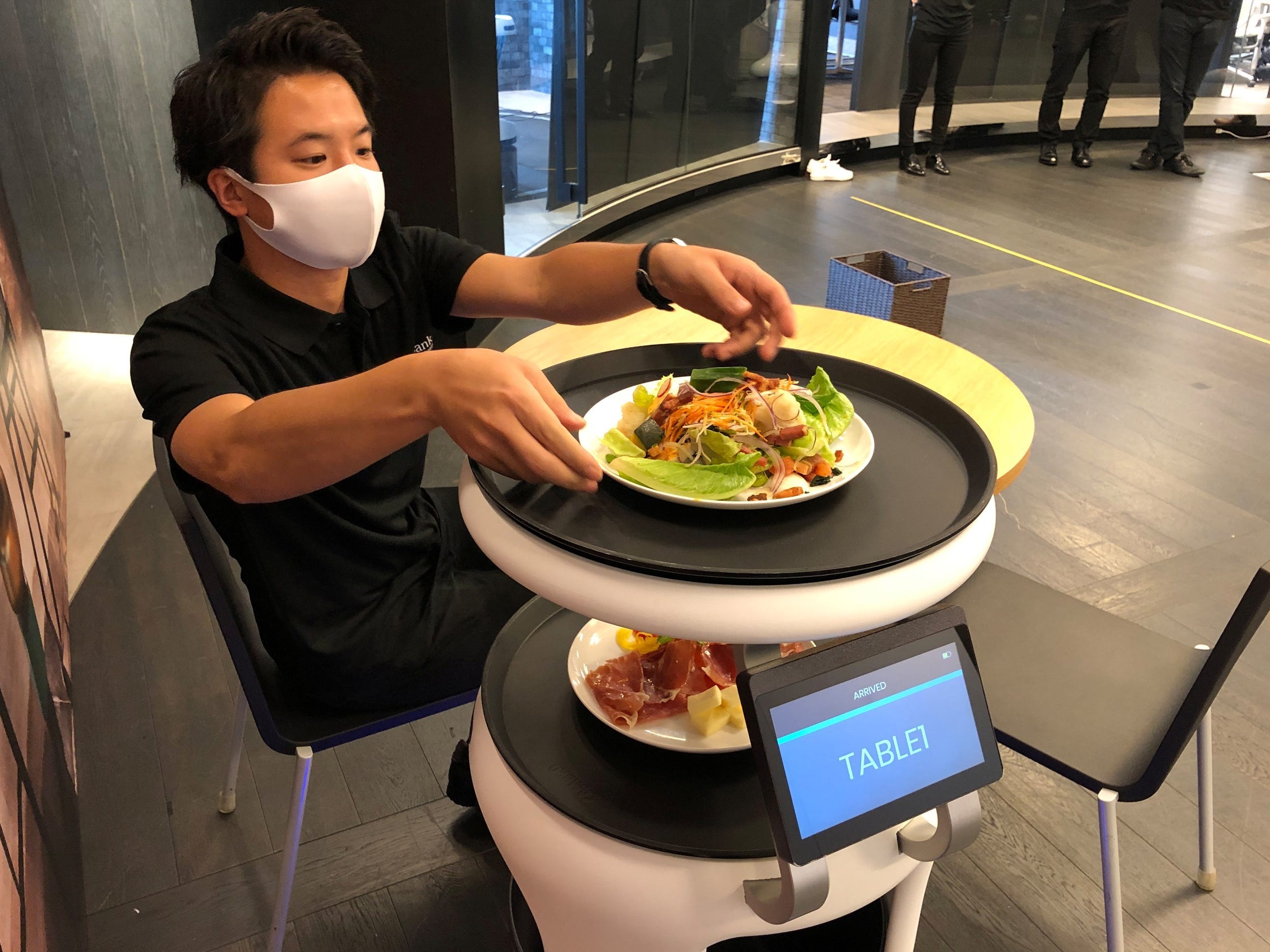 Japanese tech giant Softbank is testing out a new food service robot in Japan, Reuters reported. Servi, the appropriately-named robot, has several tiers that can be used to deliver food to customers as an answer both to social distancing because of COVID-19 and Japan’s labour shortage.

Servi will act as a waiter, with the ability to carry food and drinks from the kitchen to tables. It will use 3D cameras and LIDAR technology to navigate around tables and customers, the same technology used by autonomous vehicles. It officially launches in Japan in January but has already been tested by some restaurants as a way to offer contactless service, including Denny’s. 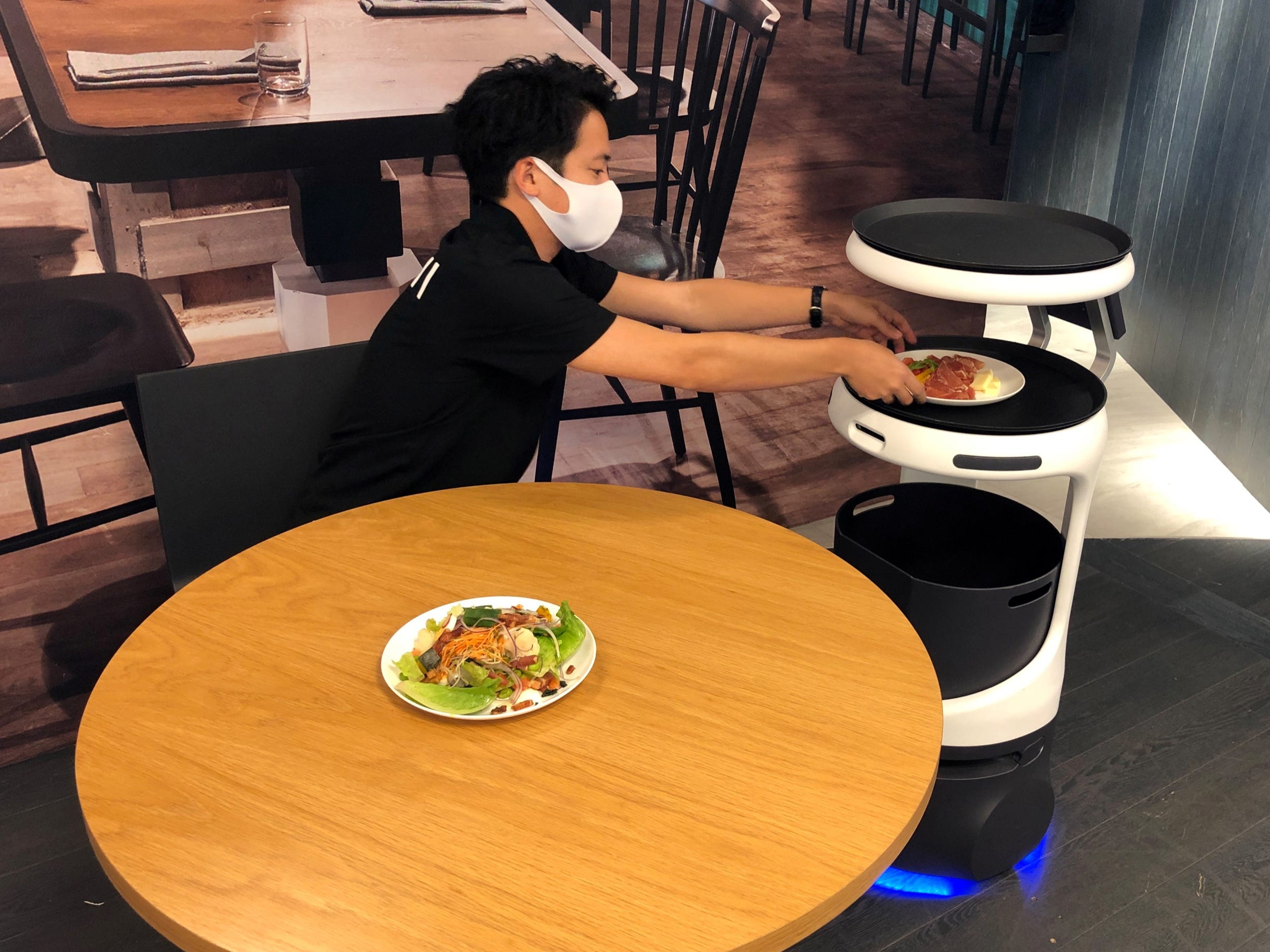 When Servi launches, companies can lease the robot for $US950 per month over a three year period. It’s made by Bear Robotics in California, which also produced a Servi Mini for serving drinks. The full-size Servi has two trays and a bus tub, while the Servi Mini has one tray and one tub. Both can be controlled by an attached touchscreen or external tablet. 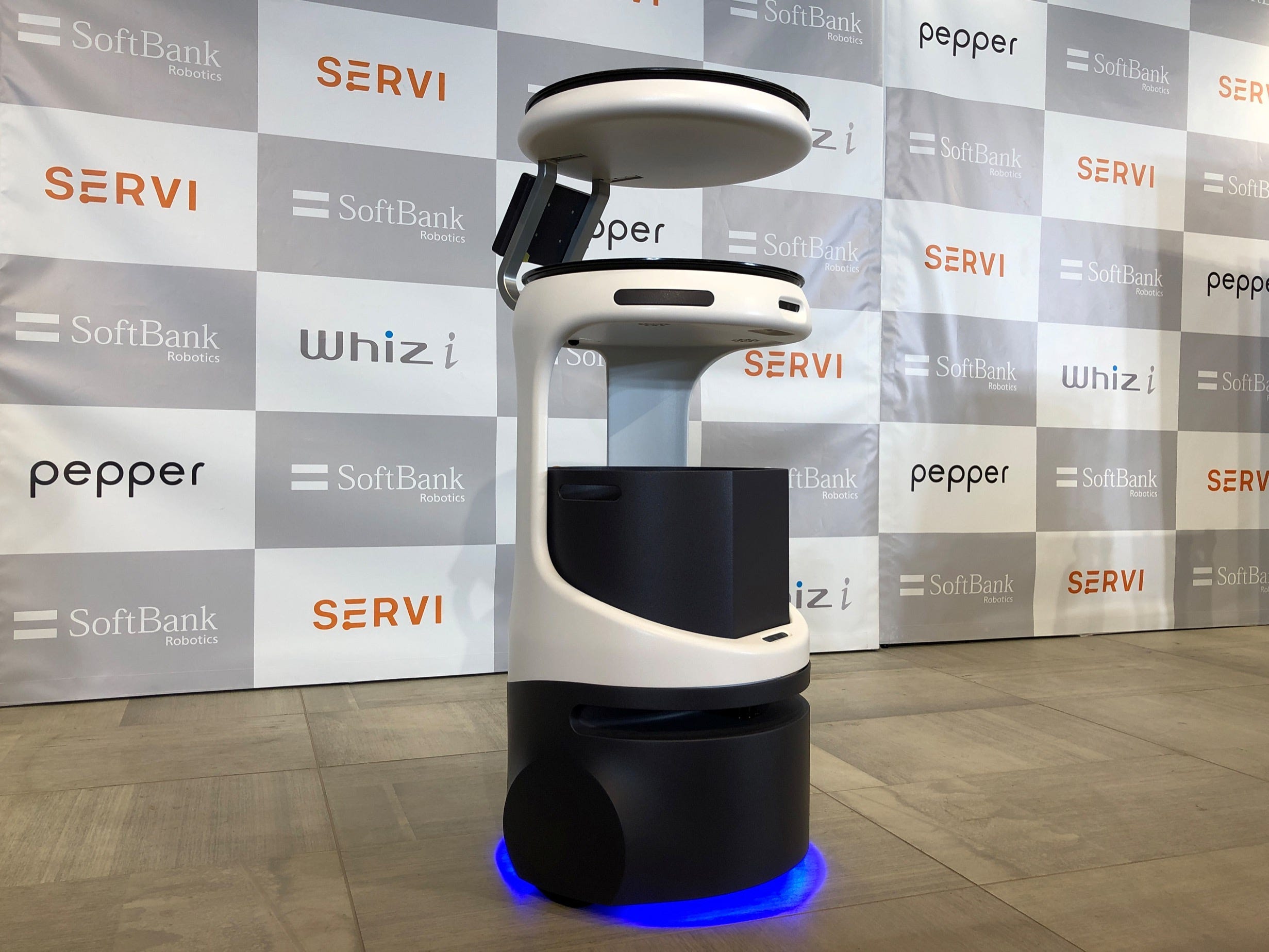 Earlier this year, Bear Robotics raised $US32 million in a funding round led by Softbank. Softbank has a history of investing in robotics startups, like Boston Dynamics, the company behind the infamous dog-like robots that went on sale this summer.

Softbank’s most famous humanoid robot, Pepper, has also been used throughout the pandemic as a greeter and to ease loneliness among mild COVID-19 cases in Japan. Versions of the robot are also helping customers remain a safe distance apart in German grocery stores, while its Whiz cleaning vacuum robot has been used in hotels and other sites. 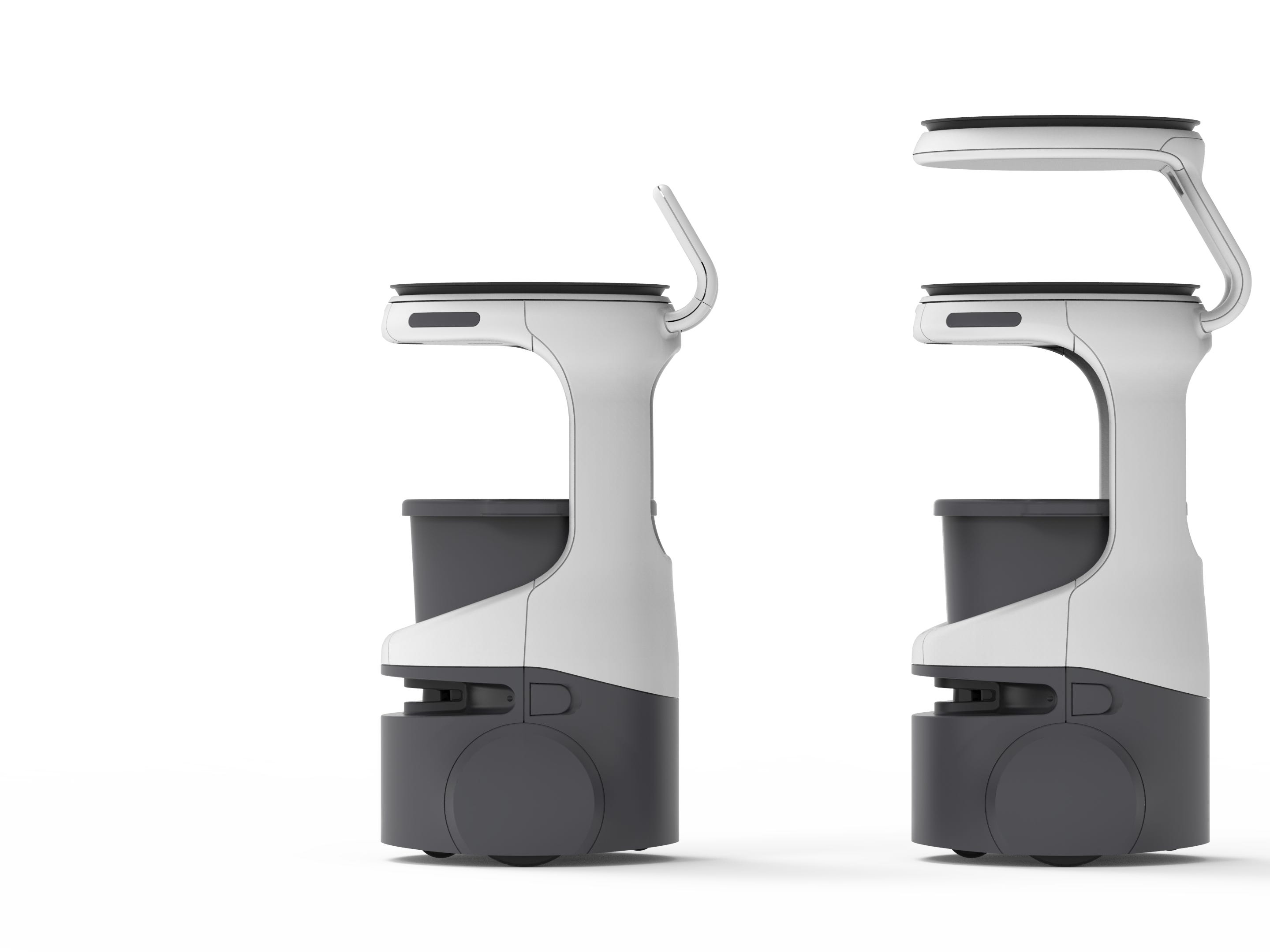