Social Security could be depleted by 2023 if Trump eliminates the payroll tax, chief actuary says 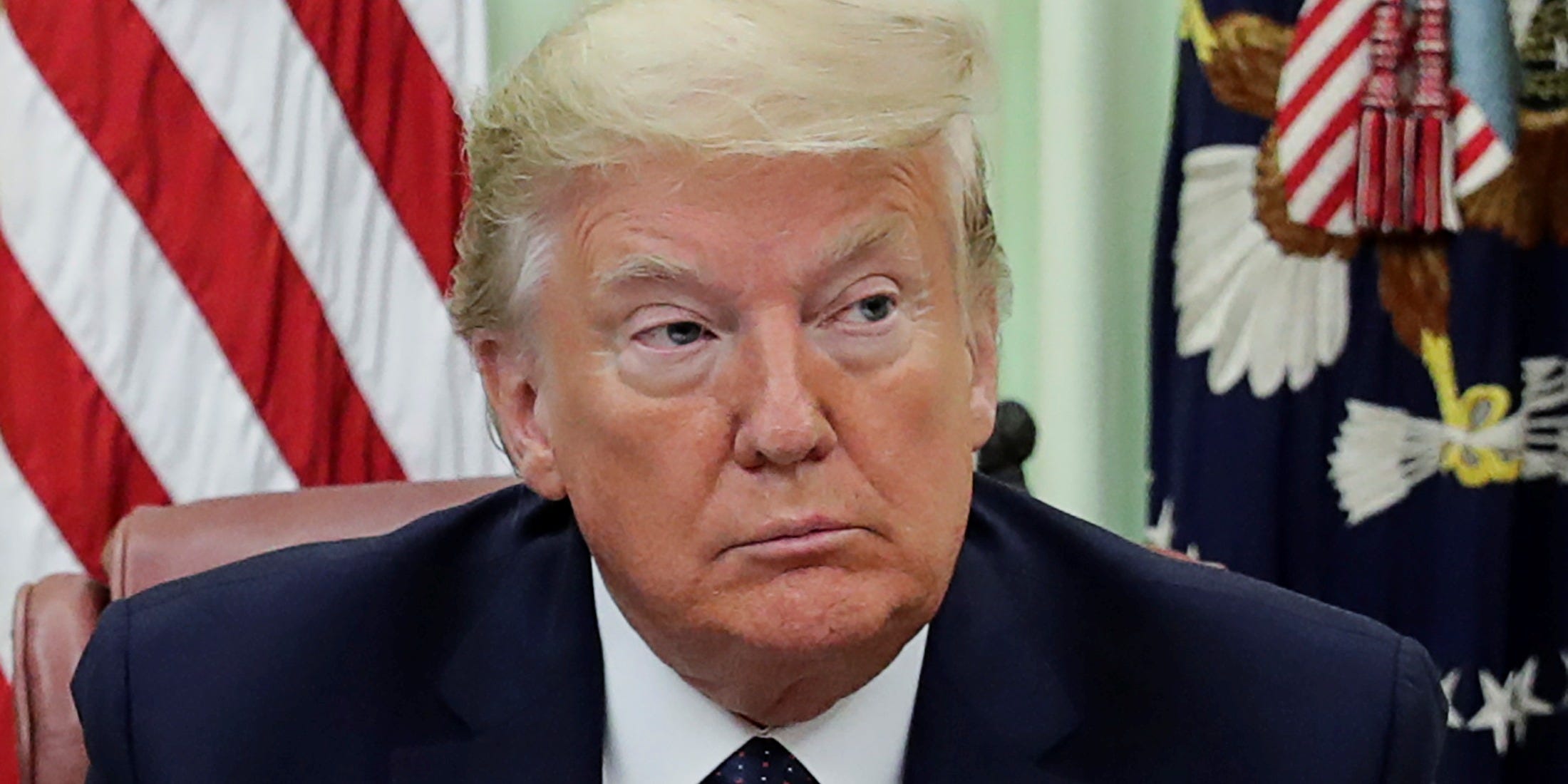 The Social Security trust fund would be exhausted by 2023 if the payroll tax was eliminated without an alternative source of revenue to replace it, according to the Social Security Administration’s chief actuary in a letter released yesterday.

Four Democratic senators – Sens. Bernie Sanders, Chuck Schumer, Ron Wyden, and Chris Van Hollen – requested the analysis after President Donald Trump said he would scrap the payroll tax if he were elected to a second term.

The 15.3% levy is evenly divided between workers and employers, and helps finance both Social Security and Medicare. It’s taken out of employees’ paychecks.

The president said he would make “permanent cuts” after he signed an executive order earlier this month implementing a payroll tax holiday that goes into effect on Sept. 1.

People earning below $US104,000 annually don’t have to pay the tax through the end of the year. The White House argued it will significantly bump workers’ paychecks, but it’s not likely they will see many benefits from the order.


MORGAN STANLEY: The government’s recession response has the stock market heading for a massive upheaval. Here’s your best strategy to capitalise on the shift.

At another press conference, Trump doubled down on his campaign pledge.

“We will be, on the assumption I win, we are going to be terminating the payroll tax after the beginning of the new year,” he said on Aug. 12. He claimed the step wouldn’t affect Social Security’s finances as funds could be redirected from the government’s general revenue. However, that requires Congress to act.

The analysis from the Social Security Administration’s chief actuary was based on the assumption no federal money would be diverted to ensure the program’s financial stability. Economists say it’s already on shakier ground due to the higher unemployment rates caused by the coronavirus pandemic.

Democrats tore into the president for the potential consequences of his proposal to eliminate the levy.

“Donald Trump’s proposal to eliminate the payroll tax would bankrupt Social Security in just three years,” Sen. Wyden said in a statement released on Monday. “While Democrats would protect Social Security for generations to come, Donald Trump would throw seniors to the wolves to give big corporations billions per year in tax breaks.”

“Instead of dismantling Social Security, we must expand it so that every senior can retire with the dignity they deserve,” Sen. Sanders said.

The payroll tax holiday only defers taxes owed until next year and doesn’t waive them. Only Congress has the authority forgive those payments. But it’s unlikely that lawmakers will move in that direction since a payroll tax cut has long sparked resistance among both Democrats and many Republicans.

A coalition of business groups, anxious of footing the bill in 2021, said they aren’t implementing the order, calling it “unworkable.” They also warned some employees could face up to $US2,200 in tax obligations next year. Instead, most of those businesses said they will keep setting aside and paying the tax.

“Therefore, many of our members will likely decline to implement deferral, choosing instead to continue to withhold and remit to the government the payroll taxes required by law,” they said in a letter published last week.