No, not A Small World. Apparently, it’s not exclusive enough.

New York Post (Hat Tip Wealth Bulletin) A Upper East Side financier, frustrated over the lack of available money to complete any deals, plans to pump at least $1 million of his own money into a 15-year-old worldwide social-networking company in hopes of creating an invitation-only Facebook-style online community for millionaires.

Frank DeRose, who runs Furrata Capital, a private-equity firm, said the site, Total Prestige, will be different from other social-networking sites aimed at the deep-pocket set because it will focus on dealmaking.

Maybe? Why do we think that not all the deals on this site will be stellar?

“This is a place you can come for trusted networking with established professionals – and sure you might make a new friend along the way, but that’s not our focus,” said DeRose, 46, who began his finance career at Goldman Sachs by completing a double-digit million-dollar LBO while in his 30s.

He said he jumped at the chance to invest in Total Prestige because for a relatively small amount of cash he could acquire an established company with more than 50,000 database members.

50,000 millionaires registered themselves on this site….?

DeRose hopes to combine the existing assets of the company with his sizeable social and Wall Street connections to kick-start the operation.

Since the site launched in late September, DeRose, who is expected to be named chief executive of the company, and Rose Marie Perez, a former model who has run the operation since it was founded, have added 650 member profiles.

There are still 650 millionaires left?

The list is speckled with European royalty out to promote their charity work and Saudi Arabian oil men looking for clean-energy deals. Recent New York City members include Paolo Zampoli, a modelling agency mogul, and Thomas Kirchner, the managing director of the Pennsylvania Avenue Fund.

DeRose has ambitious plans for Total Prestige, including $1,000 a couple “Red Diamond” galas, the opening of local offices in key cities around the world and even a magazine to keep members informed on happenings. 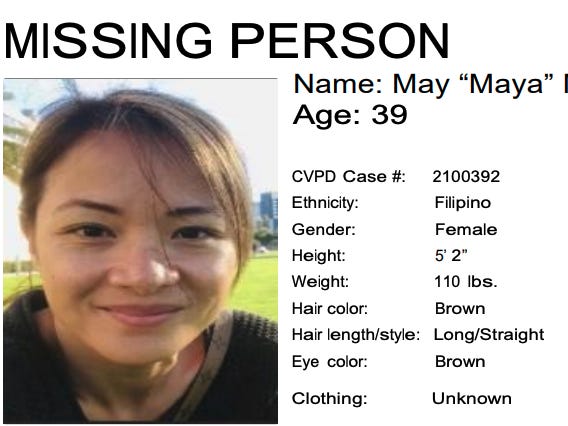 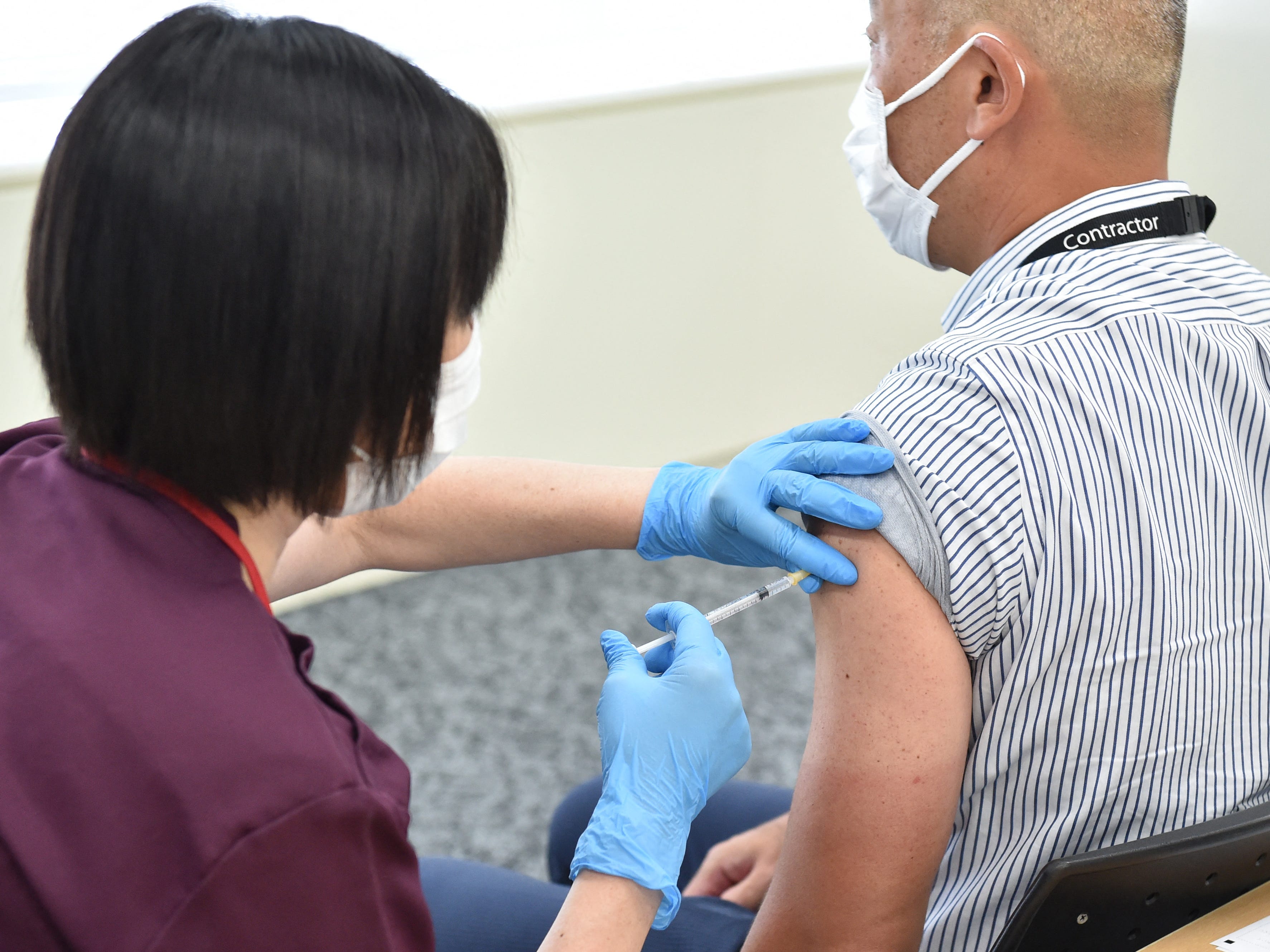