Declassified: From Snowden to WikiLeaks to Crypto AG, these are the biggest leaks of the past decade and what we've learned from them 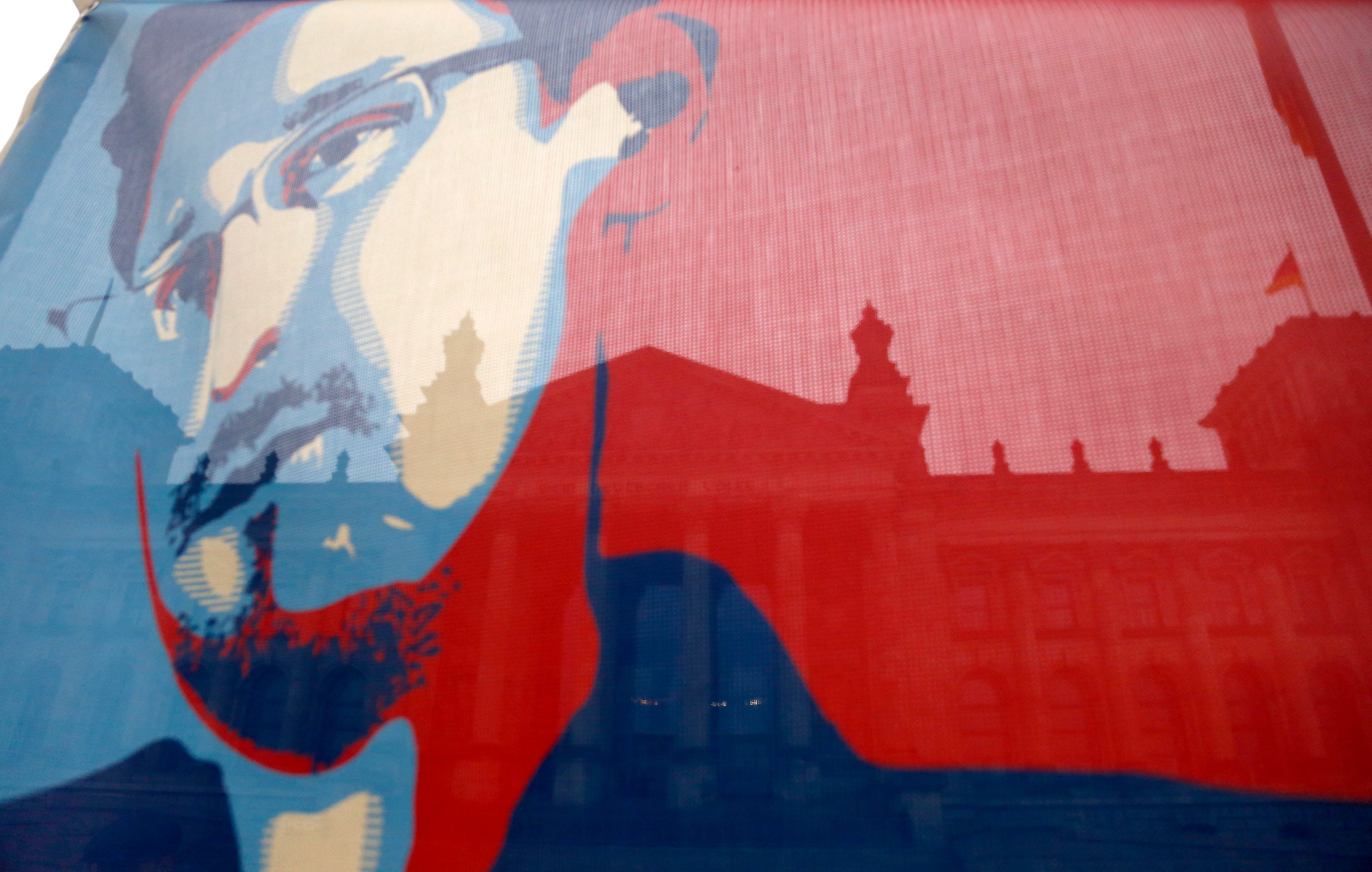 REUTERS/Tobias SchwarzEdward Snowden may be one of the most infamous sources of leaked documents, but he’s hardly the only one.

Since the Cold War, more than 120 countries reportedly trusted a Swiss company Crypto AG to safeguard their most secret messages. However, few of them knew that, according to a leaked report published last week by the Washington Post, the encrypted communications device maker was actually controlled by the CIA and its German counterpart.

The two intelligence agencies reportedly rigged the devices to let them listen in on political and military leaders, other spies, and even private companies – and make millions of dollars in profit along the way. Crypto AG helped them spy on uprisings in Latin American countries, Middle Eastern dictators, the Vatican and even the United Nations.

While the CIA report called the operation “the intelligence coup of the century,” other major leaks over the past decade have shed light on some closely held state secrets.

Whistleblowers like Edward Snowden and Chelsea Manning, by sharing confidential documents with journalists and organisations like WikiLeaks, have helped expose everything from the NSA’s surveillance of millions of American citizens to offshore tax havens used by world leaders and the ultra wealthy.

Here are just some of the most significant things we’ve learned as a result of recent leaks.

Chelsea Manning and WIkiLeaks exposed a side of the War in Afghanistan that the government didn’t want people to see. 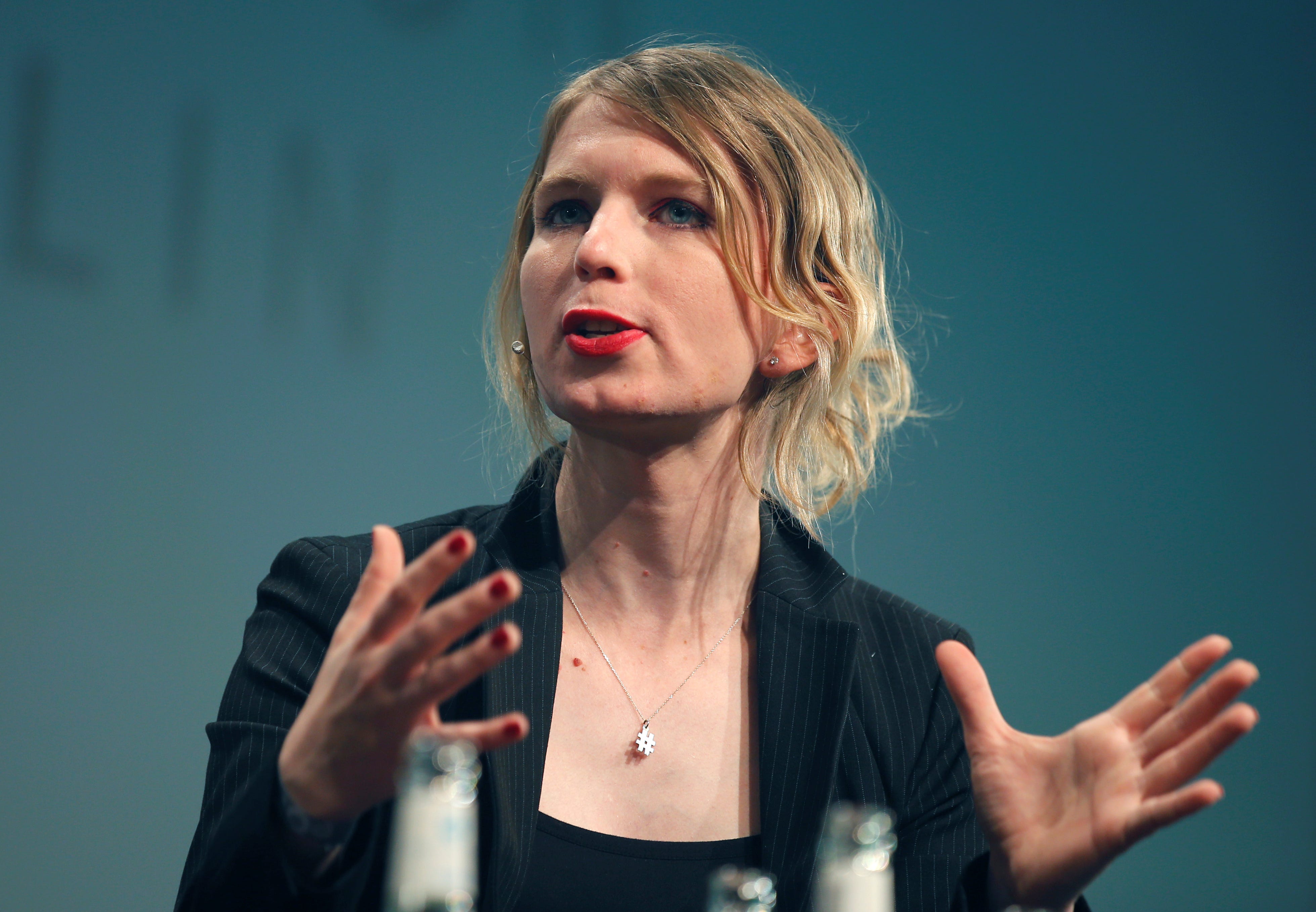 Throughout 2010, Wikileaks, the whistleblower site founded by Julian Assange, published a series of classified documents leaked to it by Army intelligence officer Chelsea Manning.

In April, it published footage of US soldiers initiating an airstrike that killed 12 civilians, including two employees of the news agency Reuters, after claiming they had encountered a firefight.

In July, it released extensive logs about the War in Afghanistan, which included evidence of at least 195 civilians killed by coalition forces, a secret special forces unit tasked with killing Taliban leaders without trial, and efforts to downplay Taliban forces’ capabilities.

In the Iraq War, the US failed to investigate cases of rape, murder, and torture by coalition forces and had misled the public about the number of civilian casualties. A few months after the Afghanistan logs, WikiLeaks published hundreds of thousands of documents relating to the Iraq War, which it had also received from Manning, exposing a much more grim picture than the government had let on.

The documents revealed that US officials had failed to investigate hundreds of reported cases of abuse, rape, torture, and even murder by Iraqi soldiers. The leak also showed that approximately 66,000 of the 109,000 people that had been killed in the war between 2004 and 2009 – more than 60% – were civilians, despite the government having said publicly that no official count existed. 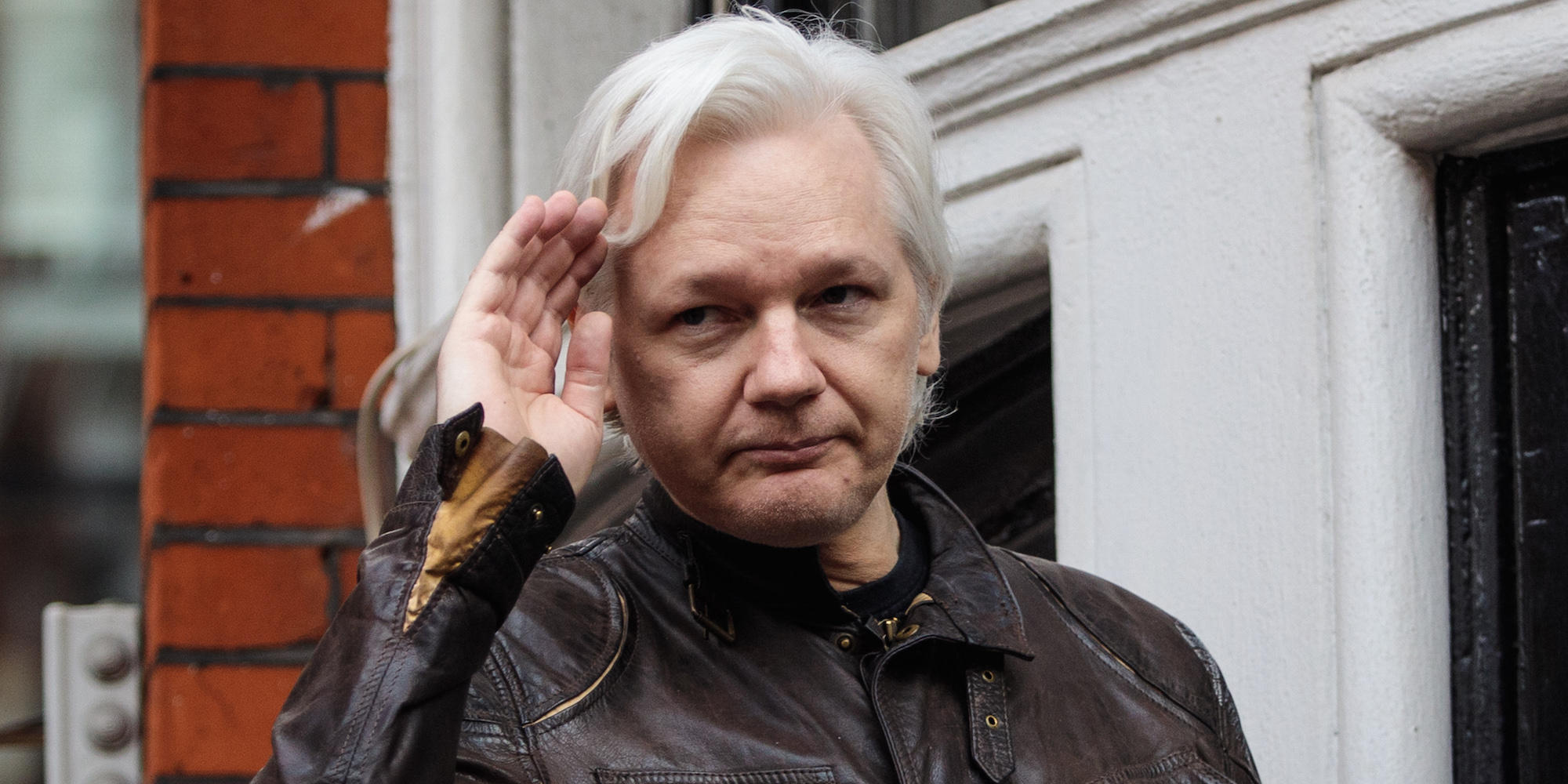 Jack Taylor/Getty ImagesJulian Assange is the founder of WikiLeaks, the organisation that published 250,000 diplomatic cables sent by US embassies.

In November 2010, WikiLeaks published yet another batch of documents: more than 250,000 diplomatic cables sent by US embassies to other countries. In them, thousands of US officials had relayed their private – and often unflattering – opinions of foreign leaders.

The documents offered an unprecedented look into how the US really viewed the world and who it considered friend or foe. They revealed American officials’ fears of Pakistan’s nuclear program, suspicions of corruption in the Afghan government, a close relationship between Russia’s Vladimir Putin and Italian prime minister Silvio Berlusconi, and US requests for intelligence on British members of parliament.

The NSA was spying on millions of American citizens through the mass collection of phone records and internet data, with the help of companies like Apple, Google, Facebook, and Verizon. 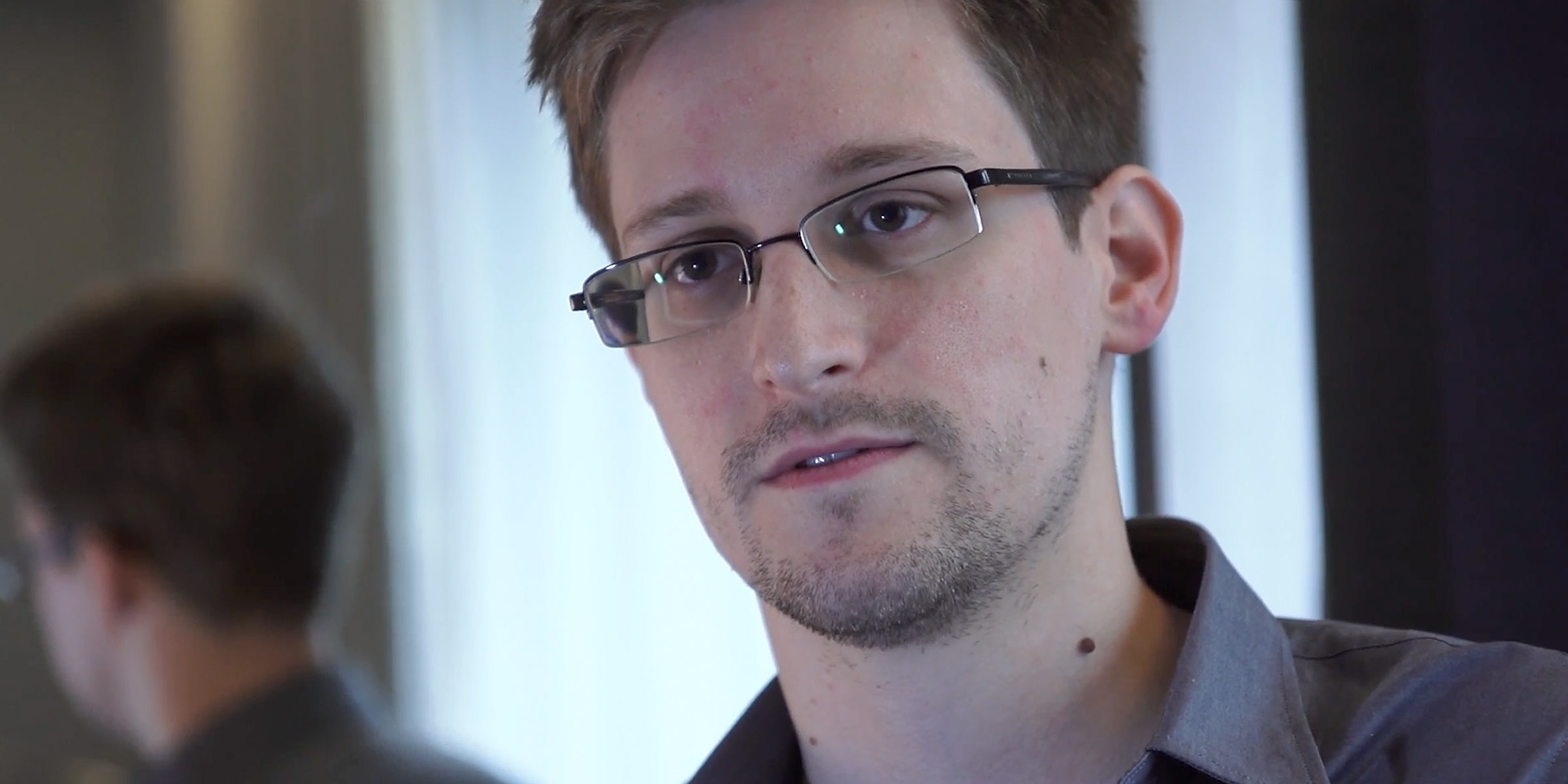 To some, Edward Snowden is a whistleblower and patriot, and to others, a leaker and traitor. Either way, when the former NSA contractor leaked 1.5 million documents to journalists in 2013, it blew the lid off some of the largest domestic spying operations in US history.

The documents alerted the public to the existence of the NSA’s “PRISM” surveillance program, which not only tapped into the fibre optic cables that transmit internet data (the digital equivalent of tapping a phone), it also suggested that the government had access to data from the servers of companies such as Google, Apple, Facebook, Microsoft, and Yahoo, although the companies denied providing direct access to their servers.

A secret court order also revealed that Verizon was required to give the NSA data on every call going through its systems on an “ongoing, daily basis,” meaning the warrant authorised a wide surveillance “dragnet,” unlike most warrants which let the government collect information on specific targets.

The US government tapped the phones of at least 35 leaders of foreign countries. 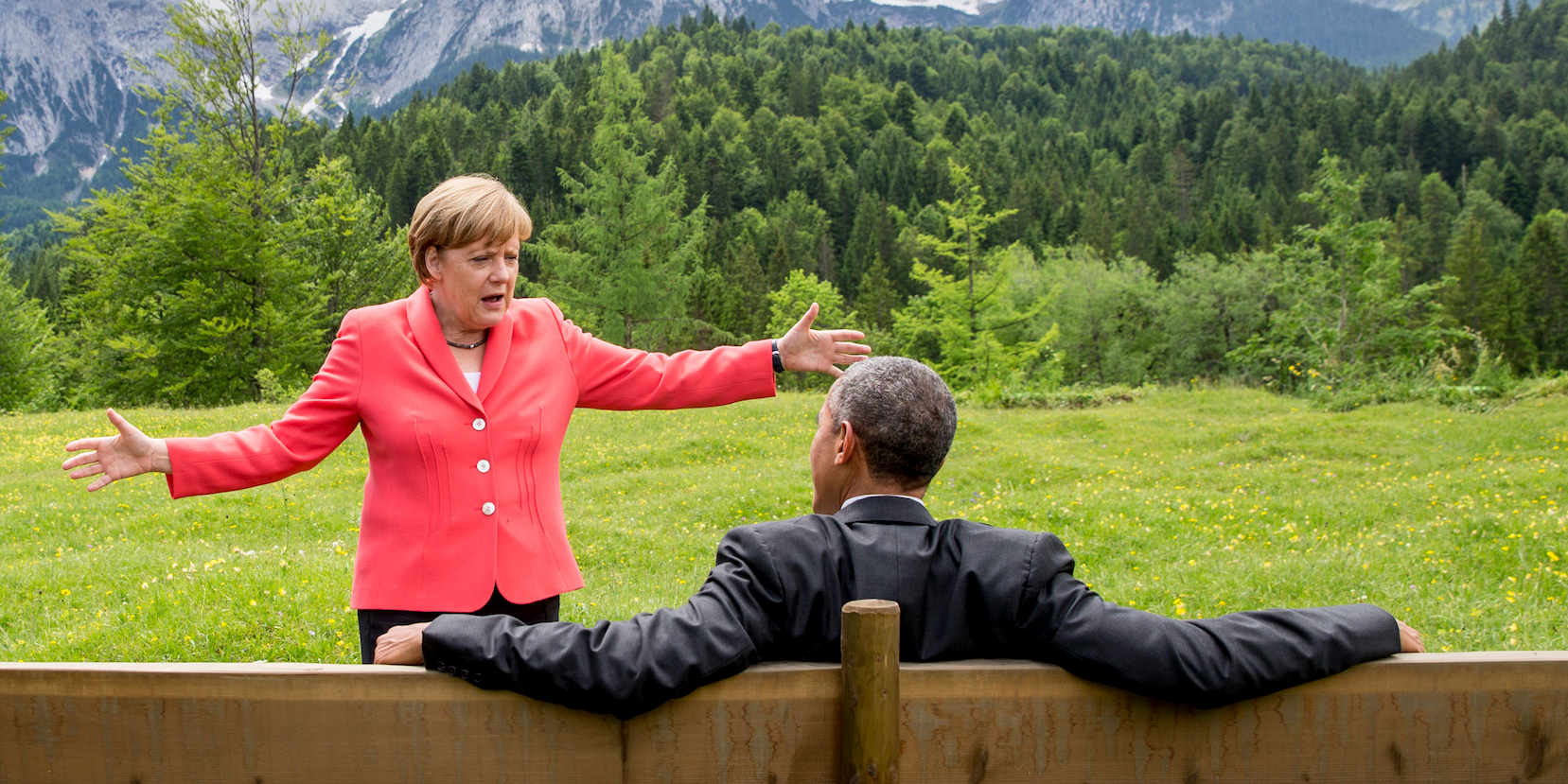 In October 2013, several months after the NSA revelations, Snowden’s documents turned up another one of the agency’s secrets: it had tapped the phones of at least 35 foreign leaders.

The NSA reportedly encouraged senior US officials in the White House, State Department, Pentagon, and other parts of the government to share their “Rolodexes” so it could get more phone numbers to target.

One official took the agency up on its request, offering more than 200 numbers, including 43 it didn’t have previously. More than 35 were “tasked” for surveillance. That especially angered Angela Merkel, Germany’s head of state at the time, who had just accused the US of listening in on her phone calls.

Hacking tools developed by one of the NSA’s most elite units were auctioned online to the highest bidders. 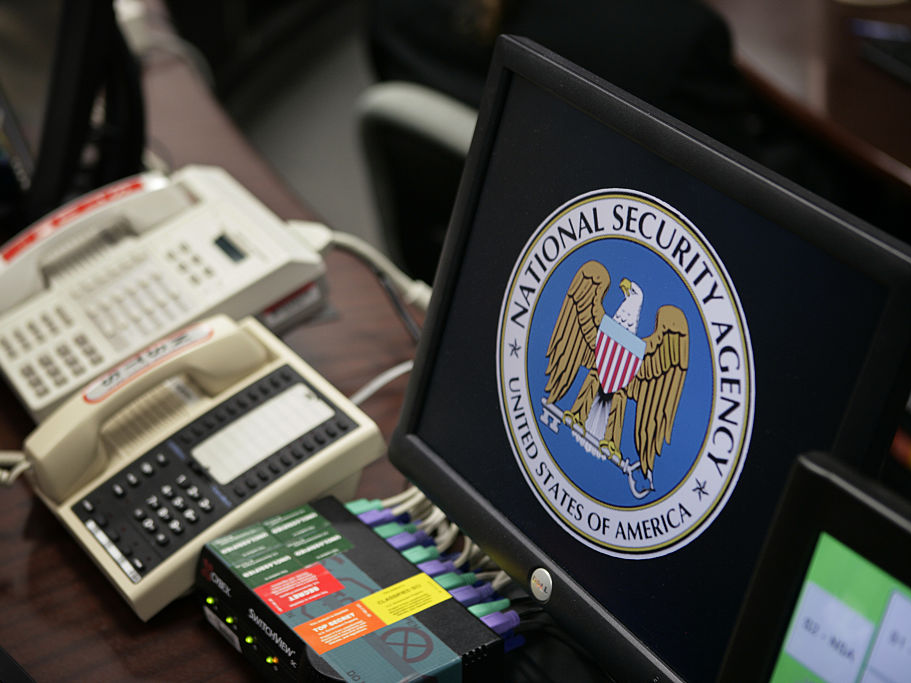 In August 2016, a group calling themselves “The Shadow Brokers” claimed they had stolen coveted cyber weapons from an elite NSA hacking unit called the Equation Group and would be selling them to the highest bidder. The Intercept soon confirmed, using documents it had received from Snowden, that the leaked hacking tools were indeed connected to the NSA.

The tools have been used extensively by countries including China, Russia, Iran, and North Korea in major ransomware attacks like WannaCry and NotPetya, as well a cyberattack that held the city of Baltimore hostage for weeks.

Intelligence agencies still haven’t figured out who the mysterious group is or how they obtained the NSA’s hacking arsenal, but the New York Times reported that there is broad agreement that the harm done far exceeds that caused by the documents Snowden leaked.

Drones were used to carry out assassinations far more extensively — and with far more collateral damage — than the government had acknowledged. 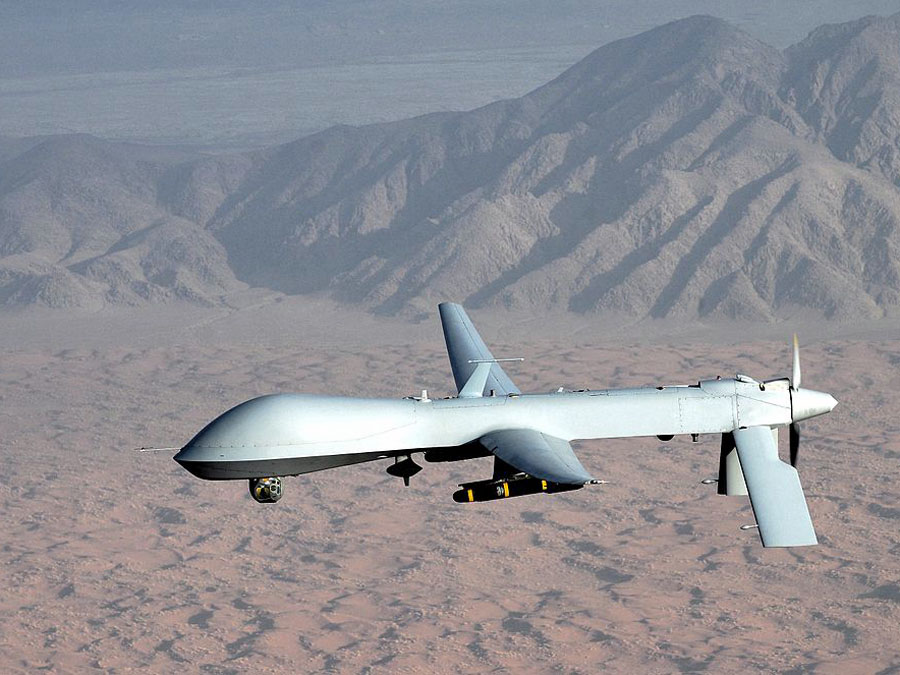 In 2015, The Intercept received a massive cache of documents that offered an unprecedented view into the US government’s drone program. The documents revealed the process through which officials – and ultimately the president – decide who ends up on so-called “kill lists.”

They also showed how the intelligence used to identify targets was often unreliable and at times led to the killing of innocent victims. During one five month period of a drone operation in Afghanistan, almost 90% of those killed weren’t even the intended targets. Those killed were also categorised as “enemy combatants” by default unless evidence proved them not to be, meaning the amount of collateral damage was likely underestimated.

The Intercept’s report came just months after two hostages – including an American citizen – were accidentally killed by a US drone strike in Pakistan, reigniting criticism of President Barack Obama’s reliance on drones. Since taking office, President Trump has expanded the program drastically.

An obscure Central American law firm had helped politicians and the ultra-wealthy hide their money in offshore tax havens.

In April 2016, the International Consortium of Investigative Journalists began publishing details from the “Panama Papers,” one of the biggest sources of leaked documents in history. The documents came from Mossack Fonseca, a law firm that helped the ultra-wealthy hide their money in offshore tax havens around the world (and that ultimately was forced to shut down). 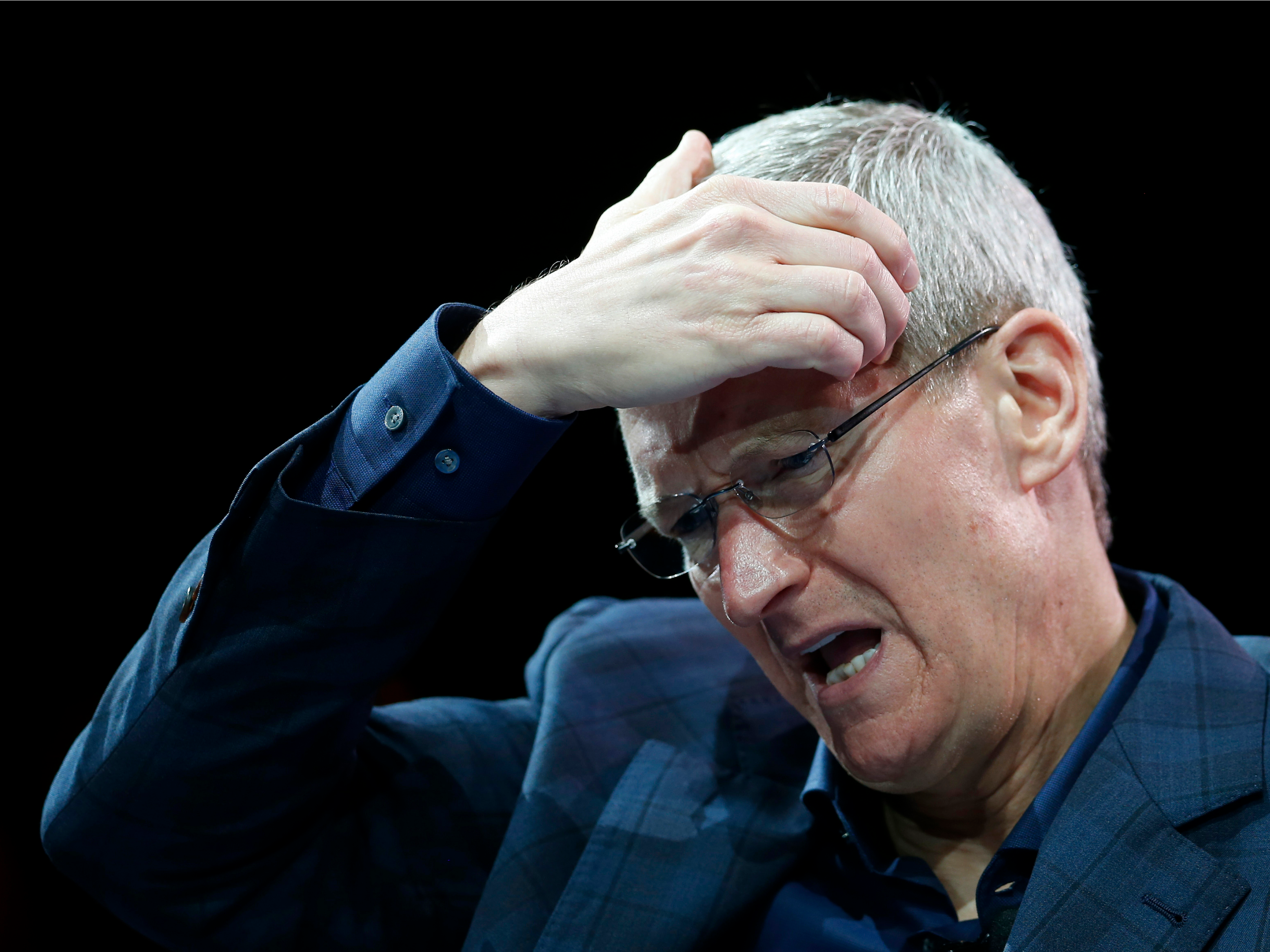 A year later, the ICIJ outdid themselves with an even bigger cache of 13 million documents offering even more details about who was hiding money offshore.

This time, the names included major corporations like Nike and Apple (which had more than $US252 billion in offshore accounts), close connections to political figures such as the Queen of England and Canadian prime minister Justin Trudeau, and US commerce secretary Wilbur Ross, who had business dealings with a Russian gas company partly owned by Vladimir Putin’s son.

The CIA used a company it secretly controlled to gain access to hundreds of countries’ most private communications. Walter Hickey / BISwiss company Crypto AG supplied hundreds of countries with encrypted communications devices, but was controlled by the CIA until 2018.

Whether it was “the intelligence coup of the century” remains to be seen, but the CIA’s secret control of Crypto AG was a huge boon for its intelligence gathering operations.

In total, more than 120 countries have relied on Crypto AG equipment over the past several decades to keep their secrets secure. All that time, the CIA (and others) could have been listening in.