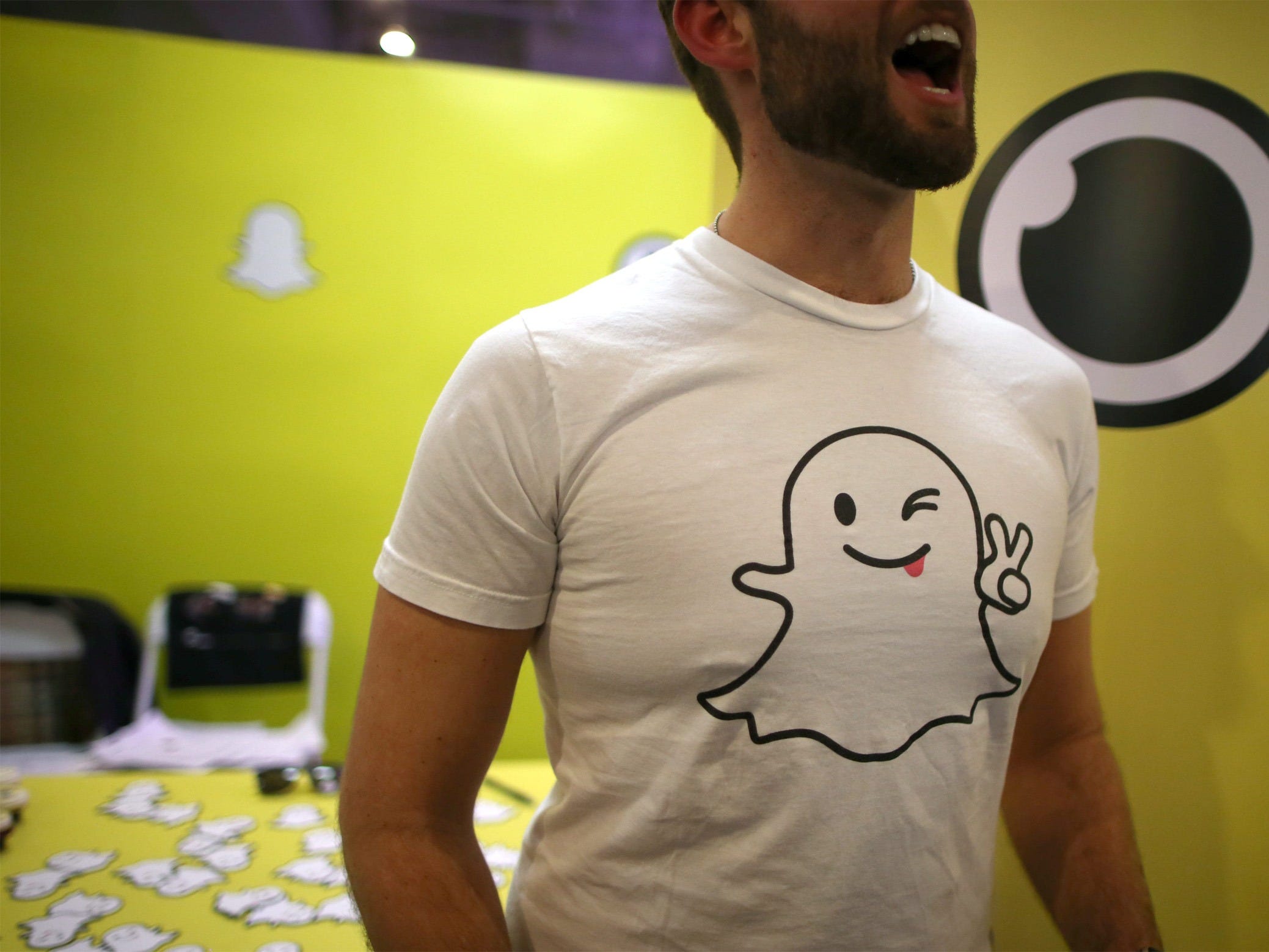 Snap has launched an internal investigation into allegations of racism and sexism at the company, Business Insider has learned. The investigation comes after some former employees spoke out in June about shrinking diversity and what they called biased editorial practices.

Snap has hired a law firm that has been reaching out to some current and former employees to conduct interviews as part of a “confidential investigation,” sources told Business Insider. Two sources said the lawyers asked employees if they experienced or witnessed discrimination during their time at Snap and Snapchat, and specifically inquired about stories ex-employees shared in a June 9 Mashable article that described racist behaviour and editorial decisions on Snapchat’s Our Stories team.

The lawyers Snap hired are from Williams Kastner, a 60-person law firm based in the northwest US. Snap declined to comment about the investigation, and Williams Kastner did not respond to Business Insider’s request for comment.

The investigation’s trajectory echoes recent comments from Snap CEO Evan Spiegel, who told employees in an all-hands meeting last month the company was investigating the incidents described on Twitter and reported by Mashable. In a statement to Mashable last month, Snap said it was “investigating these allegations, and will take the necessary actions to make things right.”

In June, former employees who identify as people of colour told Mashable they experienced a racist culture, including from leadership, while working for Snapchat between 2015 and 2018. Managers censored or minimized coverage of predominantly Black content, including Black Lives Matter activity in 2016 and the hip-hop music festival Rolling Loud, according to the report.

Spiegel said at the all-hands meeting that the company was working to address the allegations of racism and “shrinking diversity,” but also defended the company’s actions, including its decision to not release internal diversity numbers, employees said. In notes obtained by Business Insider, Spiegel told employees that releasing Snap’s diversity data would reinforce the idea that minority groups are underrepresented in the tech industry.

Spiegel told employees that the company’s diversity numbers were in line with those at other tech companies, which have long skewed white and male. According to sources, Spiegel said the company would make sure it was looking at a diverse array of candidates but did not specify what Snap would do.

A Snap spokesperson told Business Insider at the time that Snap is working on “our own new version of a diversity report” that would be available in the “near term.” Snap has yet to release further details on when it will release a diversity report or what it would look like.

Since Snapchat’s founding in 2011, the company has never released a diversity report to the public, and hired its first head of diversity and inclusion in 2019.

Snap previously faced criticism in 2016 for a slew of racially insensitive filters: one that “whitewashed” users, another that channeled Asian stereotypes and gave users slanted eyes, and a “Bob Marley” filter that darkened users’ skin tones in a move seen as digital blackface.

More recently, Snap apologised after running a filter on Juneteenth, a holiday commemorating the emancipation of slaves in the US. The filter, which Snap later took down, asked users to smile in order to “break the chains” that appeared on screen.


Are you a Snap employee with insight to share?

Contact this reporter at
[email protected] or at +1 (201) 312-4526 on Signal, Telegram, or WhatsApp using a non-work device. Open DMs on Twitter @paigeleskin.