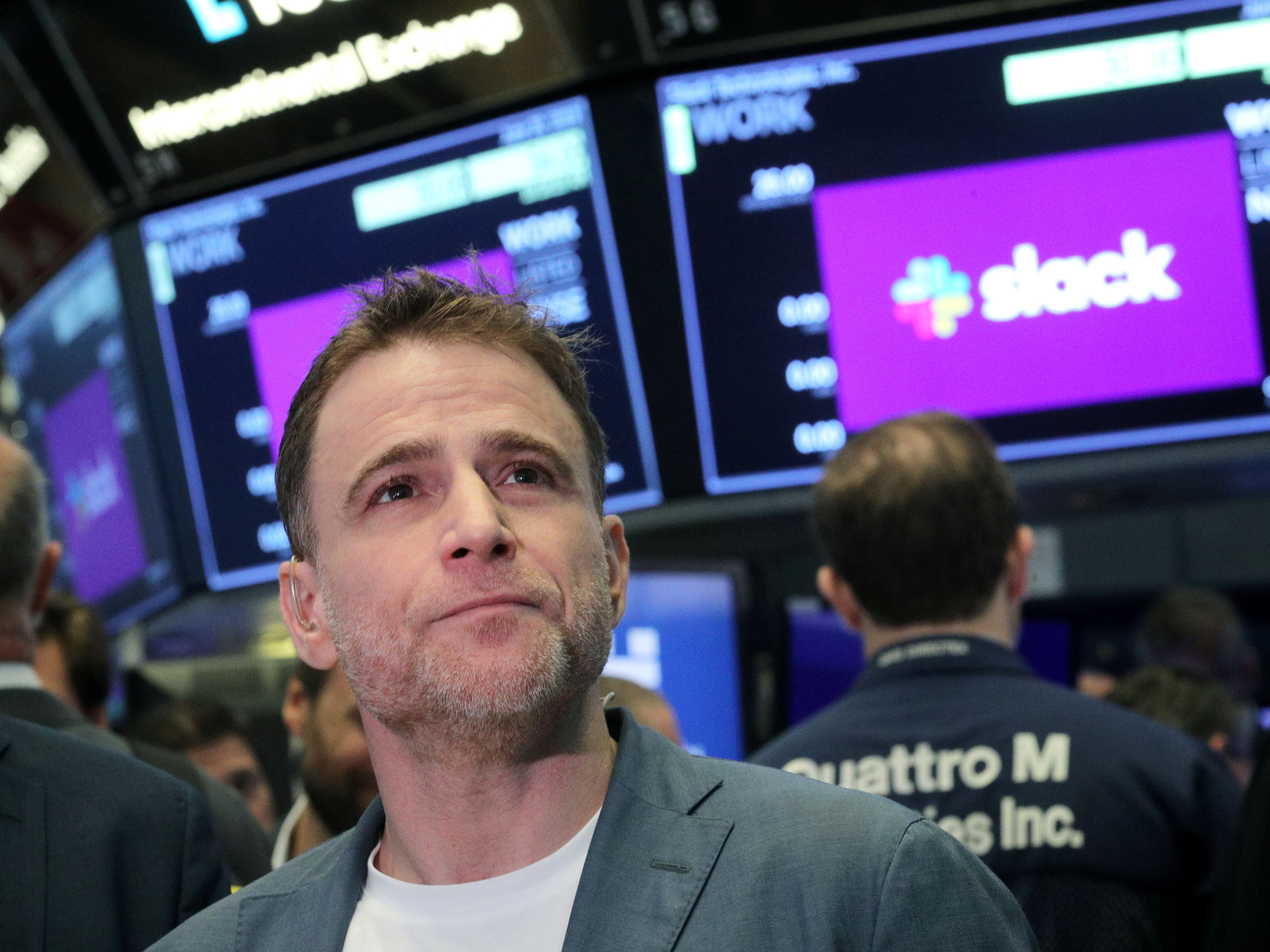 Slack’s stock fell as much as 20% per cent after reporting fourth quarter results that beat expectations – but giving lower than expected guidance for the next quarter, even as it shows signs of slowing growth. If the results hold, Slack could open for trading on Friday below its direct listing reference price.

The workplace collaboration company – one of the companies seen as helping a new wave of remote workers do their jobs amid the spread of coronavirus – reported quarterly revenue of $US181.9 million, an increase of 49% from a year prior, and above analyst estimates. It also reported an adjusted net loss per share of $US0.04.

Additionally, although its results beat estimates, investors were looking for faster growth from the workplace chat app. In the third quarter revenue grew 60% from a year prior, whereas in the fourth quarter it only grew 49%.

Dan Ives, an analyst at Wedbush, said that “billings guidance was soft and this will be a gut punch to the bull thesis.”

Rishi Jaluria, an analyst at D.A. Davidson, said that when CEO Stewart Butterfield discusses the results with Wall Street analysts on Thursday afternoon, “we’ll be looking for more colour around the deceleration and if any of it is competition related or if there are other factors.”

He also said he expects that the coronavirus will be a major topic of discussion on the call with investors. “Especially since Slack should be one of the major beneficiaries from the rise in remote work,” he said.

Slack also didn’t provide an update to its daily active user numbers, which has been a point of contention with Microsoft’s rival workplace chat app, Teams. However, it said it now has 110,000 paying customers, and that 893 of those are paid customers with over $US100,000 in annual recurring revenue.