Slack added 7,000 new 'paid customers' since the beginning of February, amid the coronavirus panic 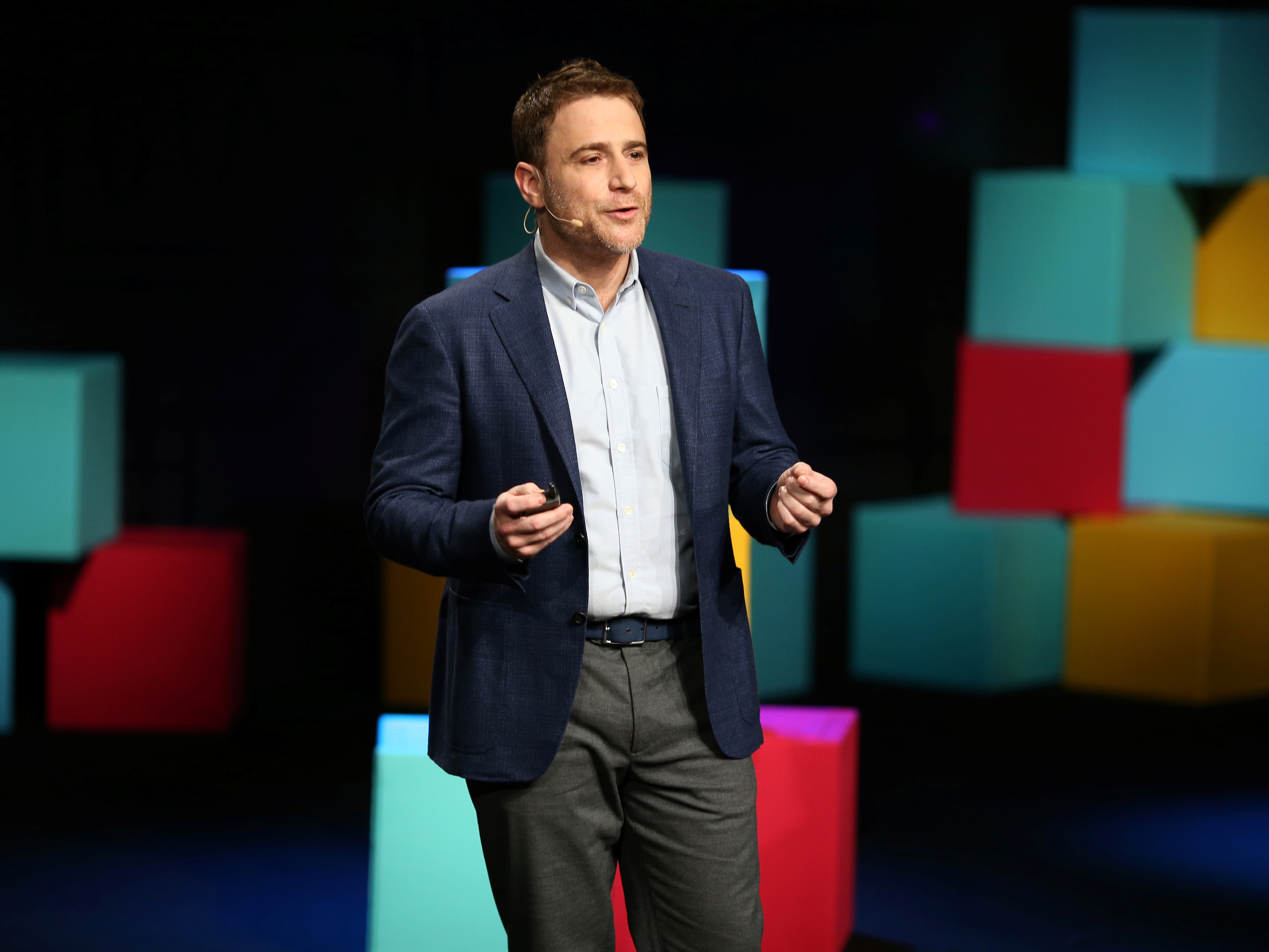 Slack added 7,000 new paid customers between February 1 and March 18 this year, the company said in a new filing on Thursday. That’s more in less than two months than in either of its previous two quarters, as it sees a surge in usage due to the coronavirus, which is forcing more people to work from home.

Slack’s stock popped over 19 per cent on Thursday on the announcement.

When Slack reported quarterly earnings last week it said it had seen a significant spike in new users due to the coronavirus, but that it was too soon to tell whether that new usage would translate to paying customers and increased revenue for the company. At the time, it said it had 110,000 paid customers total.

Slack’s rival Microsoft Teams announced earlier Thursday that it added 12 million daily active users in the last week, bringing its total to 44 million, as it also sees a surge in usage due to coronavirus.

Slack CEO Stewart Butterfield has previously criticised Microsoft’s accounting of Teams user growth, saying that users of older Microsoft products are being forced to adopt Teams, since it comes bundled with many business versions of the Office 365 productivity suite. In short: While many companies may have access to Teams, he argued, they may not necessarily be using it. Slack customers, by contrast, are highly-engaged with the app, he said.

Microsoft pushed back on that criticism by explaining that it counts daily active users as the number of users who take “an intentional action” over a 24-hour period, which includes things like sending or replying to a message, joining a meeting, or opening a file in Teams. Passive actions, like auto booting the app, minimising a window, closing the app, or Skype do not count towards its Teams user count.