Skype just released an update for its Mac app that should fix a security hole that allowed for malicious attacks.If you are a Skype 5 user for Mac, be sure to download the latest update.

You can either update through the app, or directly from Skype here.

The update also fixes some minor bugs and video issues. 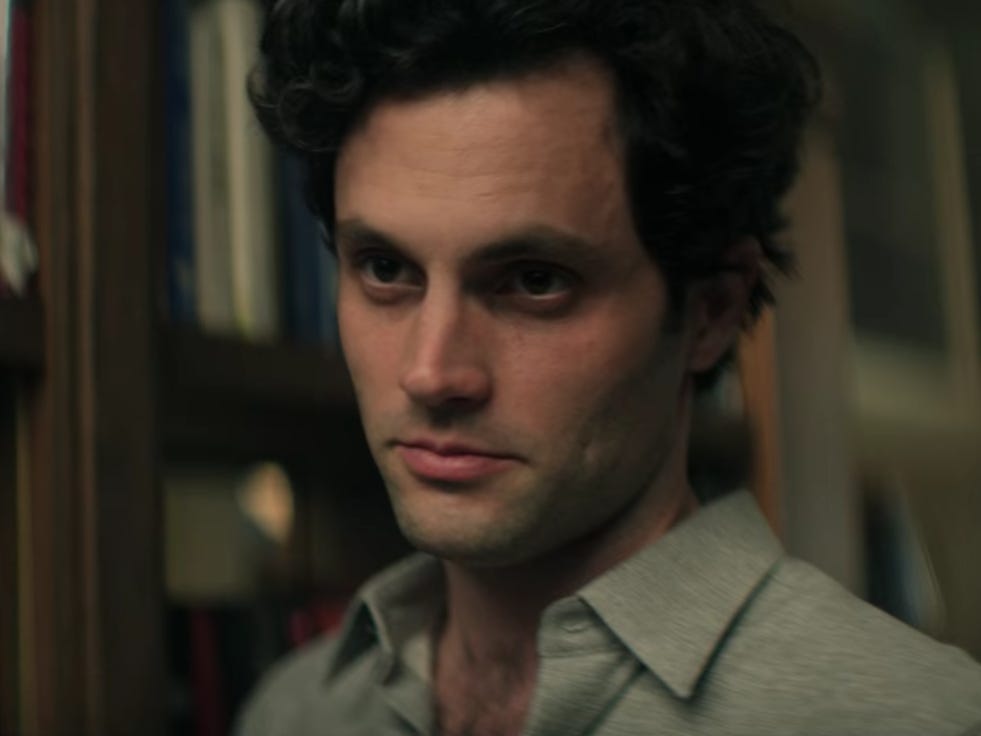 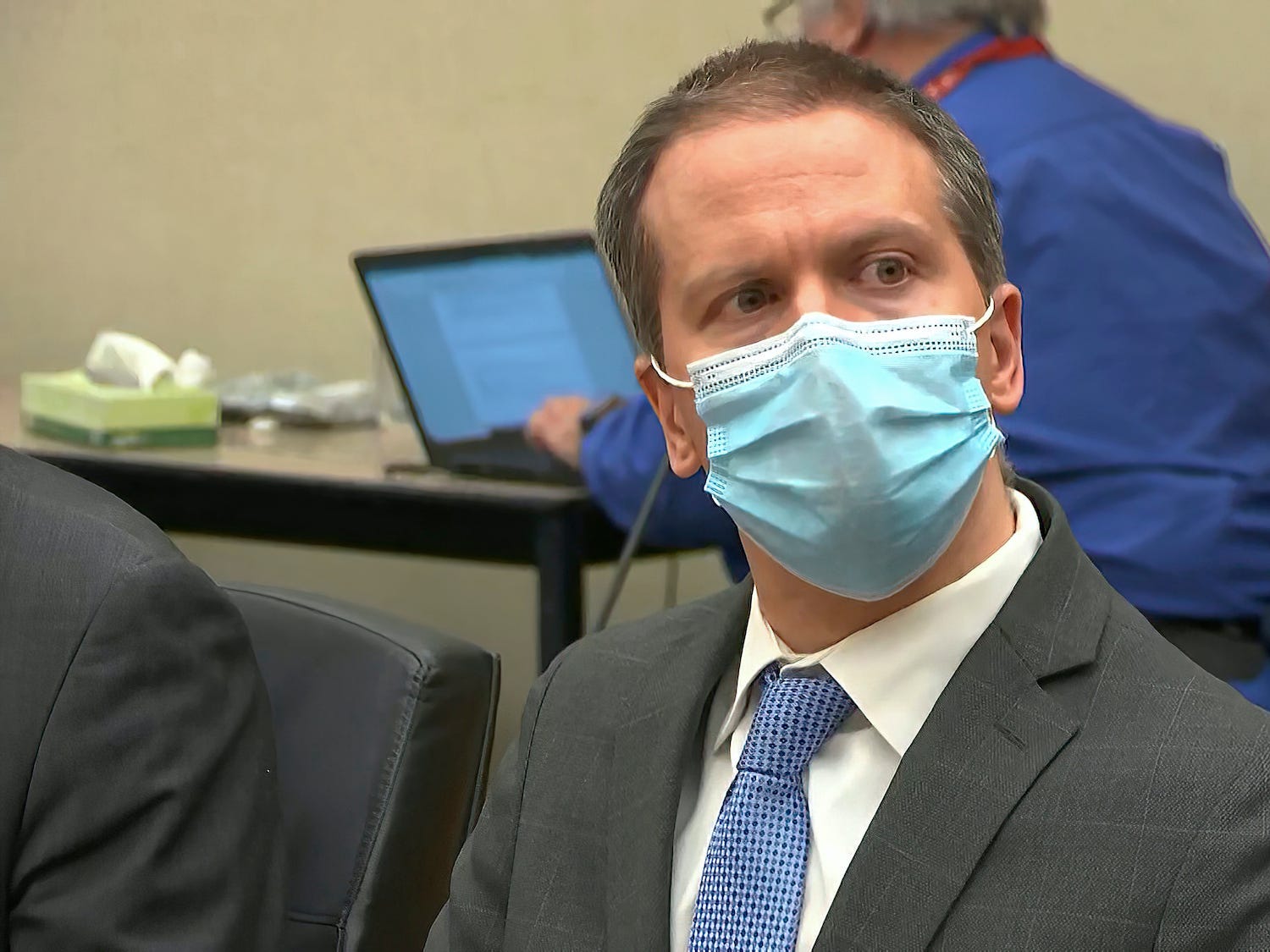 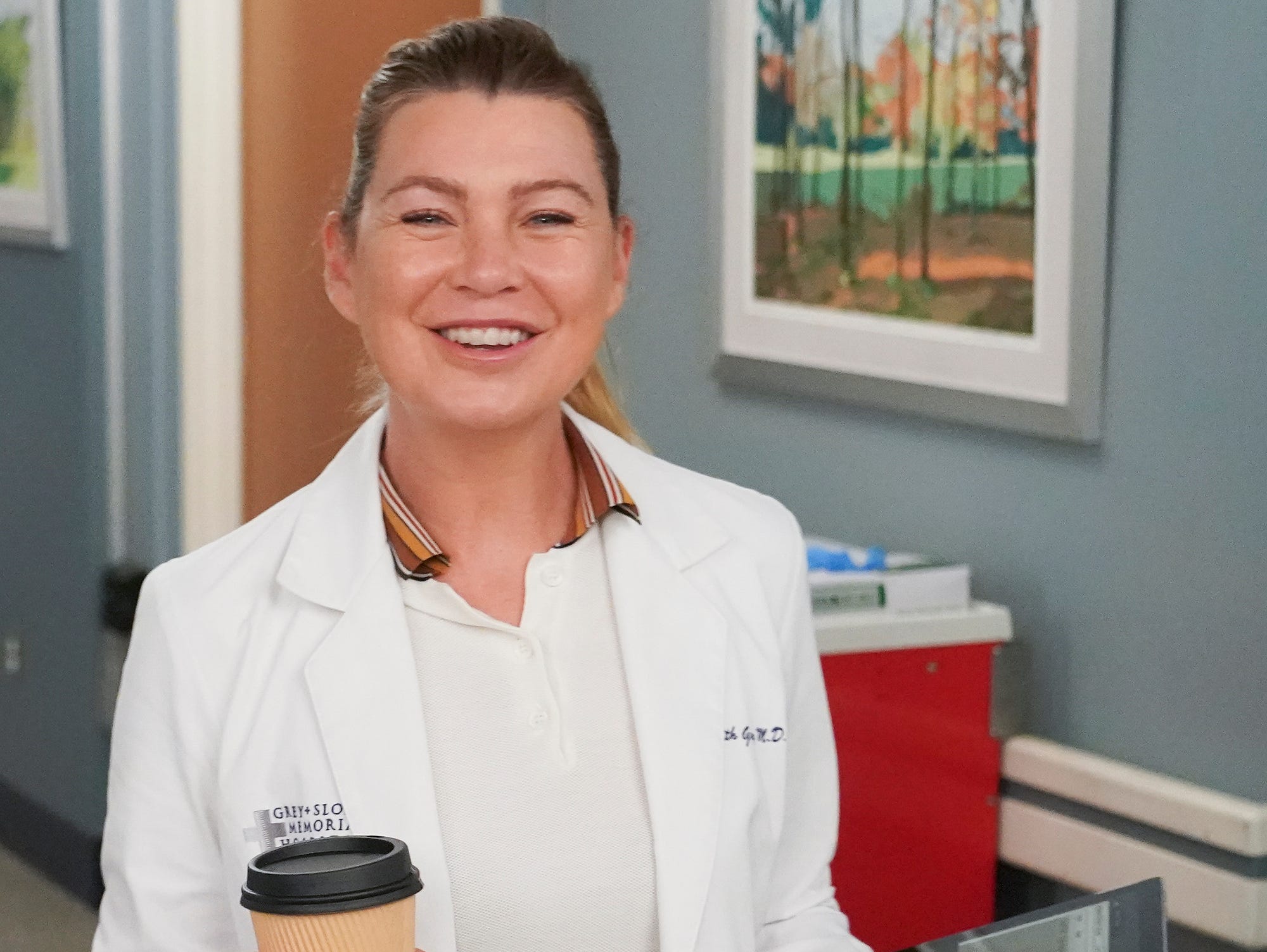