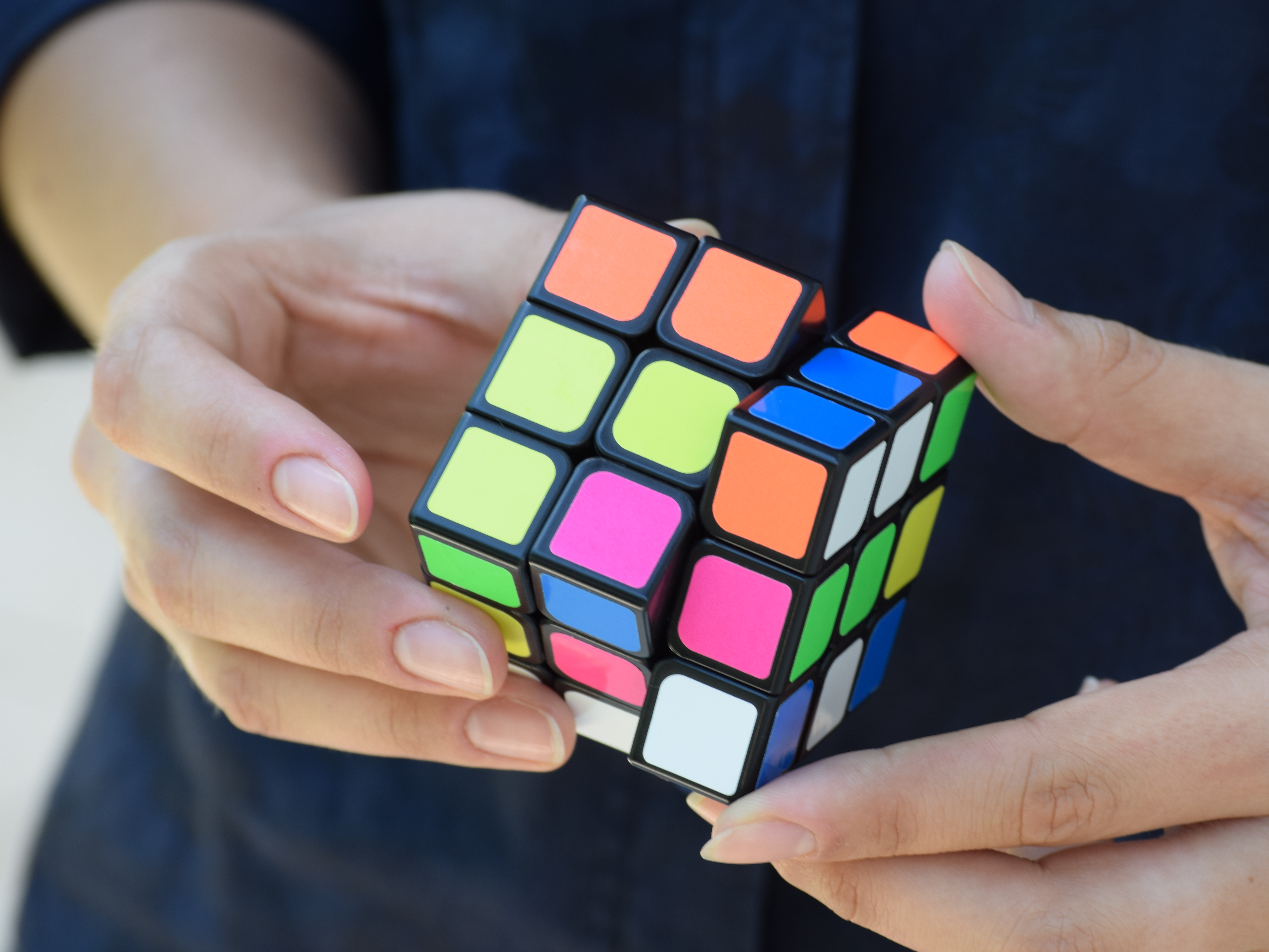 ShutterstockLearning the basics of a new skill doesn’t have to take months.

Some people would have you believe that it takes 10,000 hours to learn a new skill.

In his TEDx Talk, “The first 20 hours,” author and business expert Josh Kaufman busted the myth that learning new skills takes a lot of time. He’d later go on to write a whole book (with the same title) about it.

Proficiency, Kaufman said, is really only 20 hours away.

Divided into two- or three-hour chunks, that’s about a week’s worth of practice.

Taking up a new hobby has been linked to gains in well-being, too. Research has found that those who engage in creative hobbies are happier at their jobs than those who don’t. Another study found they’re less likely to report symptoms of depression.

Here are just a sample of the many hobbies or new skills you could pick from.

Learn to play a song on a musical instrument 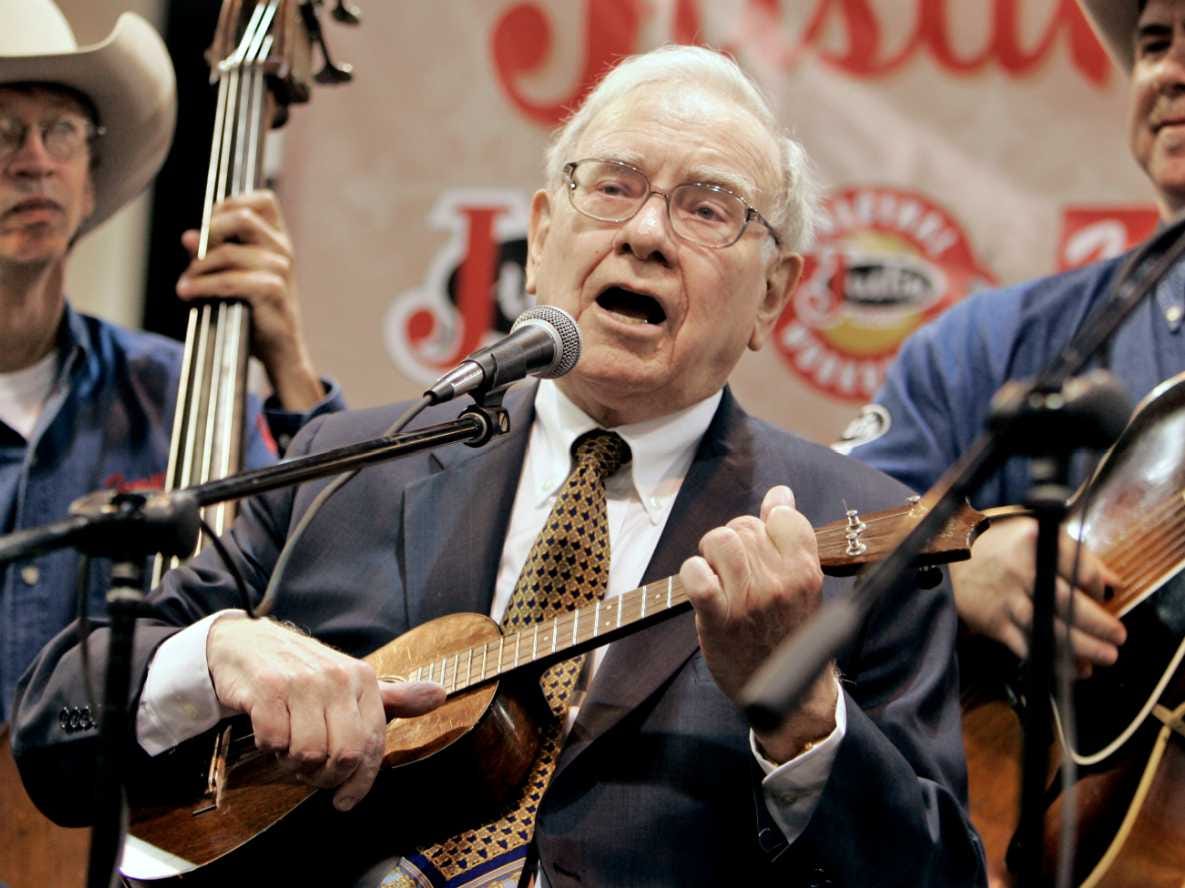 Music theory is highly complex, but a week should be enough time to learn a single song on the ukulele or harmonica.

At the end of his TEDx Talk, Kaufman shows off his ability to play a few chords in a medley of pop songs on his own ukulele, which he spent just 20 hours practicing on. 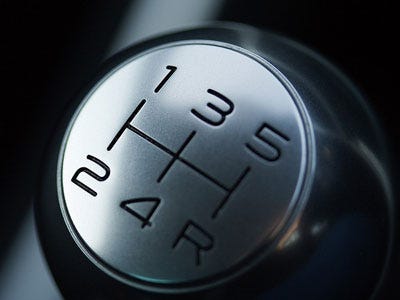 Automatic transmissions are no doubt easier, but the ability to shift gears while driving still turns some heads (outside the U.S. at least). It’s also a useful skill to have if you ever need to drive someone else’s car.

The actual mechanics of using the clutch and gear shift are straightforward, but you’ll probably spend most of your week learning how to time your shifts correctly. Nobody likes to lurch.

Learn to solve a Rubik’s cube

Speed-cubers – the people who solve Rubik’s cubes as fast as possible, sometimes in less than 10 seconds – will tell you there’s nothing all that special about the puzzle.

You just need to know a set of algorithms – or turn patterns – that orient pieces of the cube one at a time. Memorising the order of those turns can be done surprisingly quickly.

A beginner could easily solve a Rubik’s cube in less than two minutes over the course of a week.

Learn to tell a great story Storytelling is a skill just like any other: There are rules to follow and mistakes to avoid to do it successfully.

The greatest storytellers captivate audiences by telling authentic stories that deliver on a promise, explains author and entrepreneur Seth Godin. The stories have drama and an arc. They go somewhere. 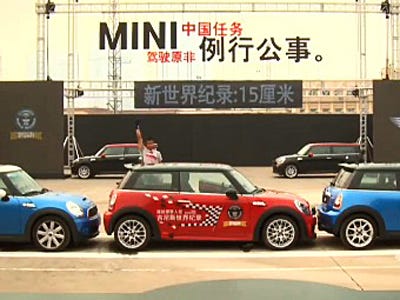 As Ankush Singhal writes, almost everyone needs to learn to parallel park to get a driver’s licence, yet many people can’t do it well.

A week is plenty of time to get used to positioning the car next to the car in front and learning when (and how much) to turn the steering wheel.

Bonus points if you learn to do it all with one hand.

Learn to cook an amazing dish 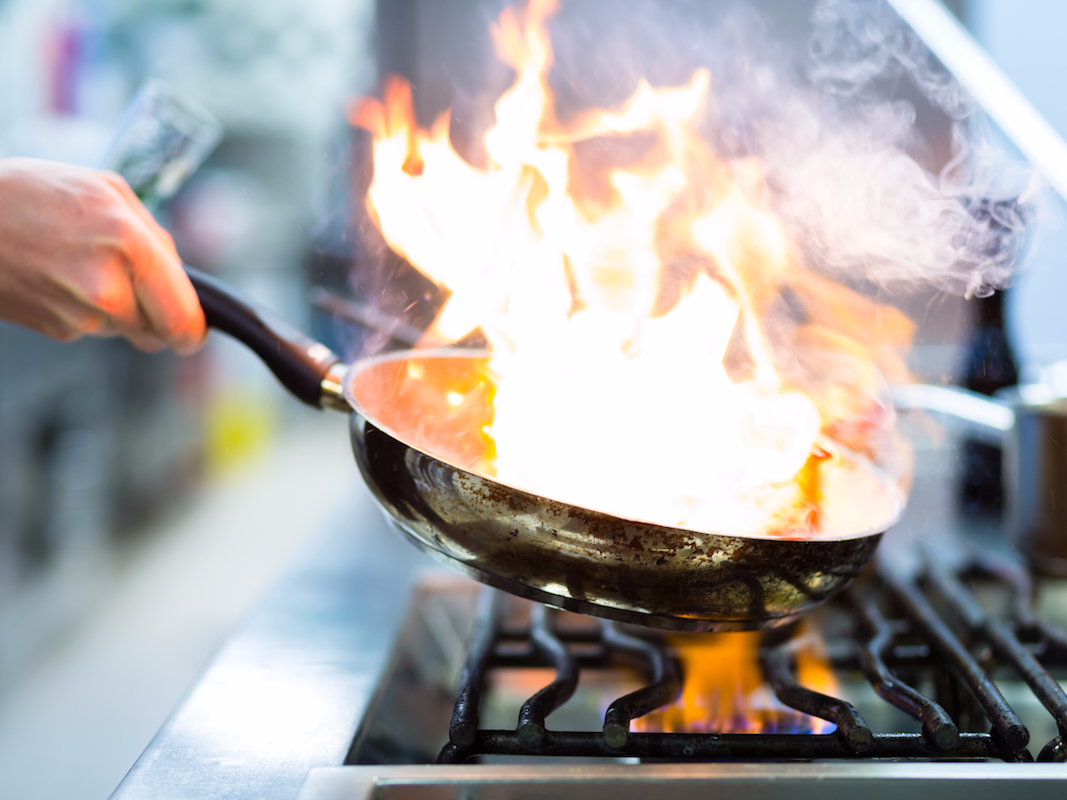 Cooking for other people is about as primitive as skills get, so it helps to have at least one dish as your go-to.

Many pasta dishes can be pulled off without much difficulty, provided the sauce is well-seasoned and flavorful. Likewise, cooking the perfect steak doesn’t always require weeks-long dry ageing.

Pair both with a complementary wine, and you’ve got an impressive meal to serve up.

Learn the basics of coding Jobs that rely on coding continue to be in high demand. Over the past five years, hiring for full-stack engineers, as well as hiring for data scientists, has been much higher than average, according to LinkedIn’s 2020 Emerging Jobs Report. Both of these jobs require a proficiency in popular coding languages, like Python.

There are a number of free online courses on the basics of coding. For example, online class company Coursera offers a free 22-hour class every few weeks, and Udemy offers a few of its own courses you can start anytime. Even Google offers its own web-series on Python.

Learn the basics of martial arts 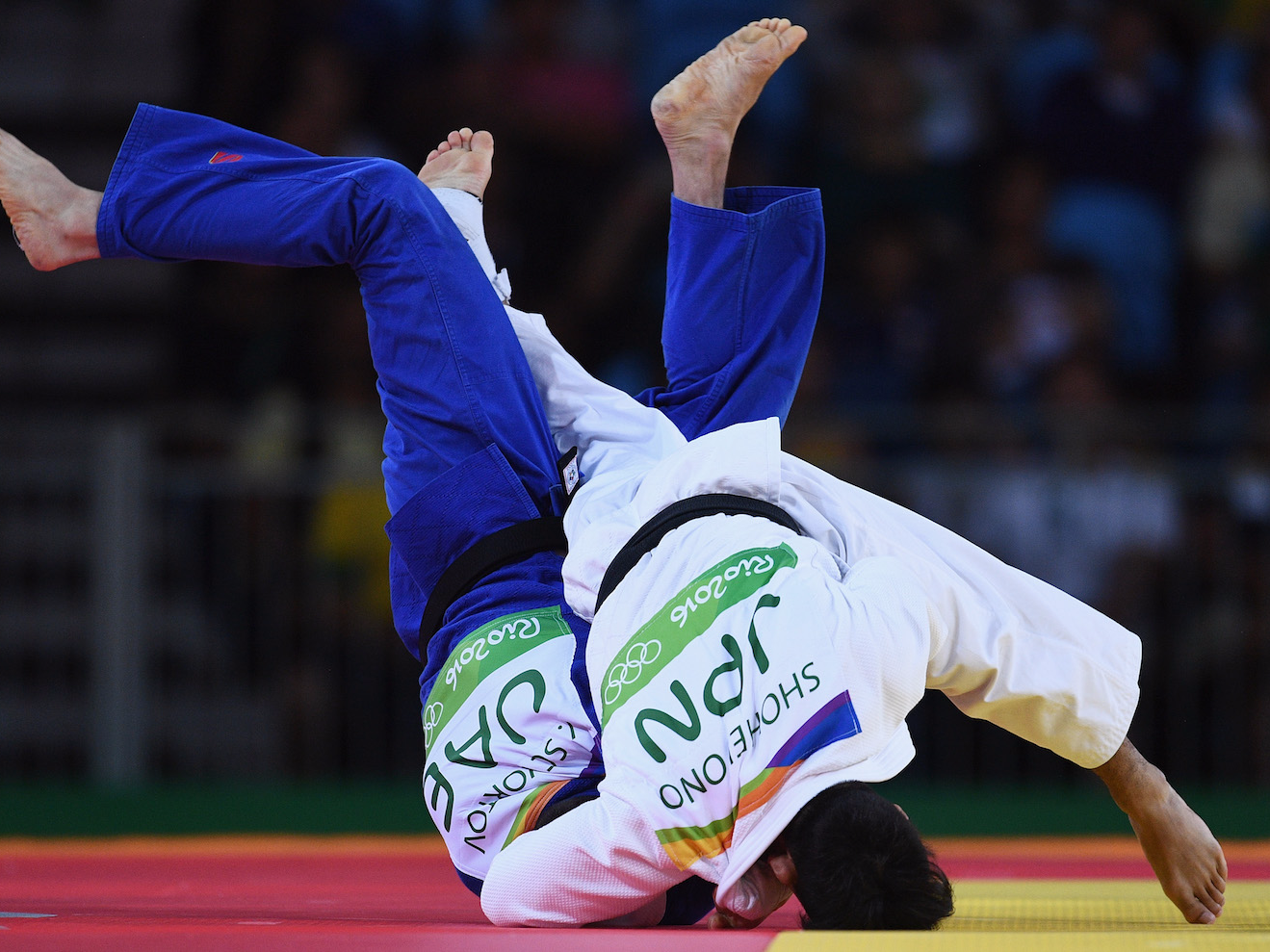 Self-defence is one of those skills you hope to never use, but it’s handy nonetheless.

Like cooking, protection is a primitive skill that can go a long way toward earning people’s respect. 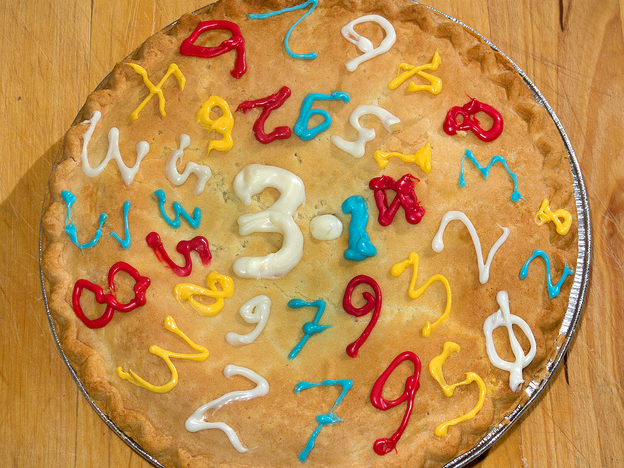 Memory experts remember long strings of words or numbers by “chunking” different batches together. To learn the ratio of a circle’s circumference to its diameter – an irrational number that stretches on forever – spend each day memorising six or seven numbers after the decimal.

As the days go by, add each new batch to the overall string.

Learn to speak the basics of a new language 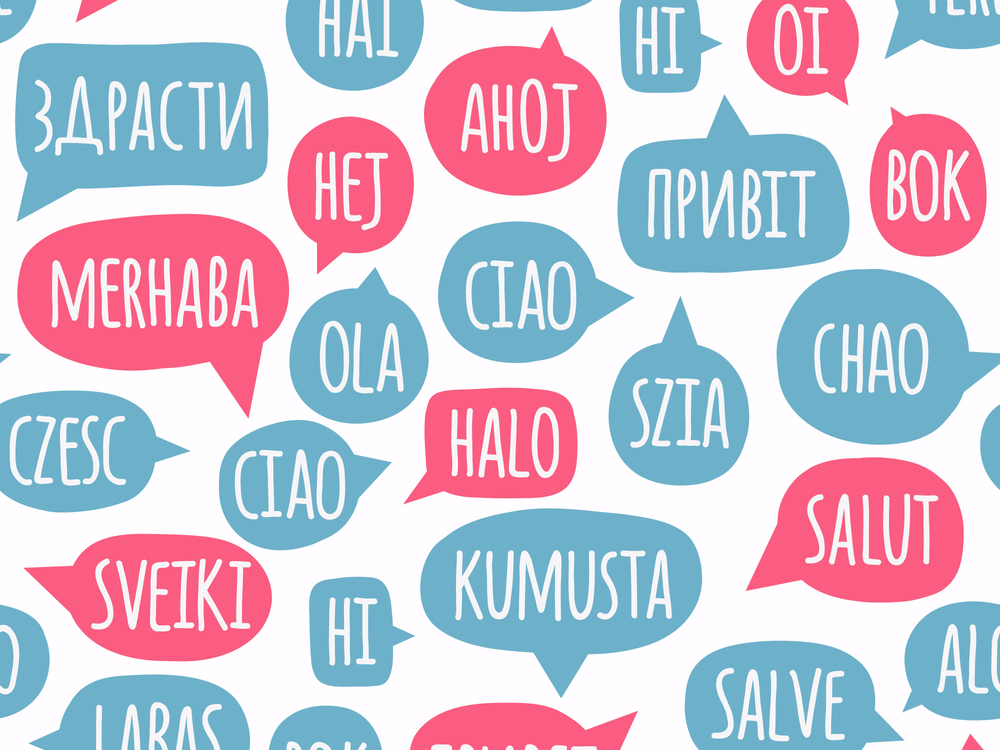 People who speak multiple languages are called polyglots. Matthew Youlden and his brother Michael can speak over a dozen, making them “hyperpolyglots.” They learned to speak conversational Turkish in a week.

The Youldens credit a language learning app called Babbel, lots of flash cards, and Turkish pop culture as the keys to getting familiar with the new tongue. The language app Duolingo recently saw a 148% spike in sign-ups.

Learn to break an apple with your bare hands 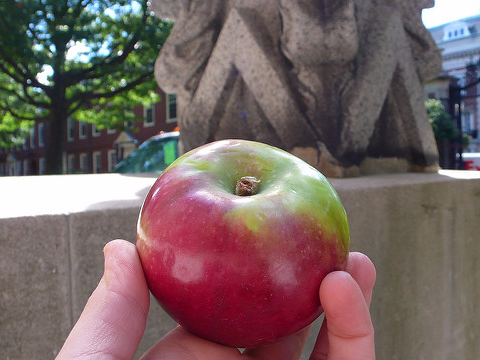 Tough as the fruit may be, there’s a trick to splitting an apple with no knives or stomping required.

First, remove the stem. Then place your fingertips underneath the apple with the fleshy part of both palms on the top of the apple. Pull up with your fingers and roll your hands out. With a few tries, the apple should split clean in half – no super-strength required. 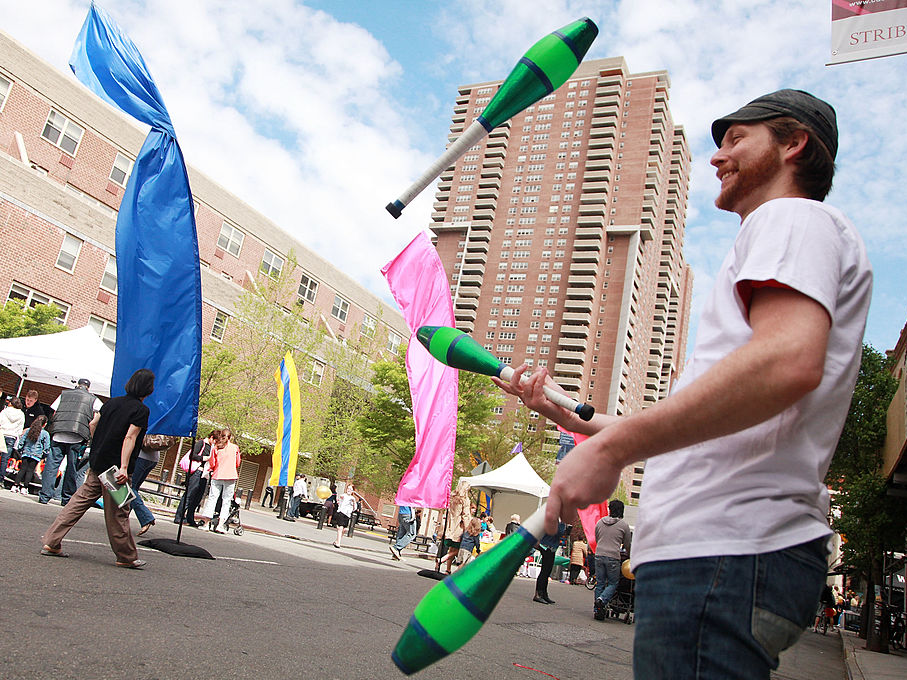 Even if you seriously doubt your hand-eye coordination, juggling is probably within reach.

The easiest way to get the hang of it within a week is to start with two balls. Practice tossing just two up in the air, first with your right hand and then with your left. Work your way up to tossing a third when the first is at its peak.

Soon you’ll be able to put separate tosses into one fluid juggling motion.

Learn the basics of tailoring 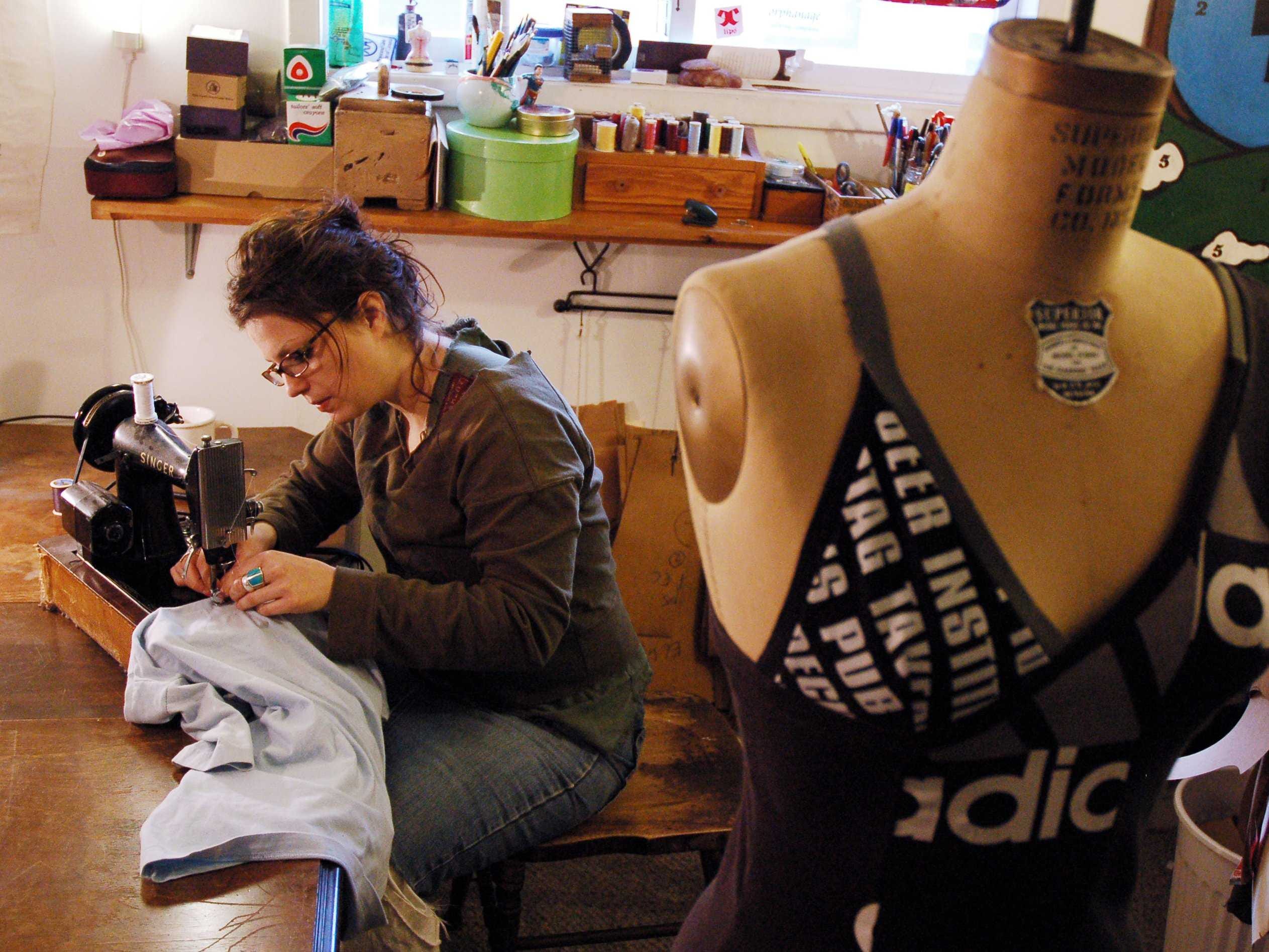 A week should be plenty of time to learn a basic sewing stitch or two, which kinds of fabrics are used in which garments, how to use a sewing machine, and how to take measurements.

You can also learn how to make alterations – just in case things don’t go exactly right the first time.

Chris Weller contributed to an earlier version of this post.