Stadiums have been empty. Here's why Sixth Street is making a big bet on Legends, the company behind the New York Yankees and Dallas Cowboys luxury suites. 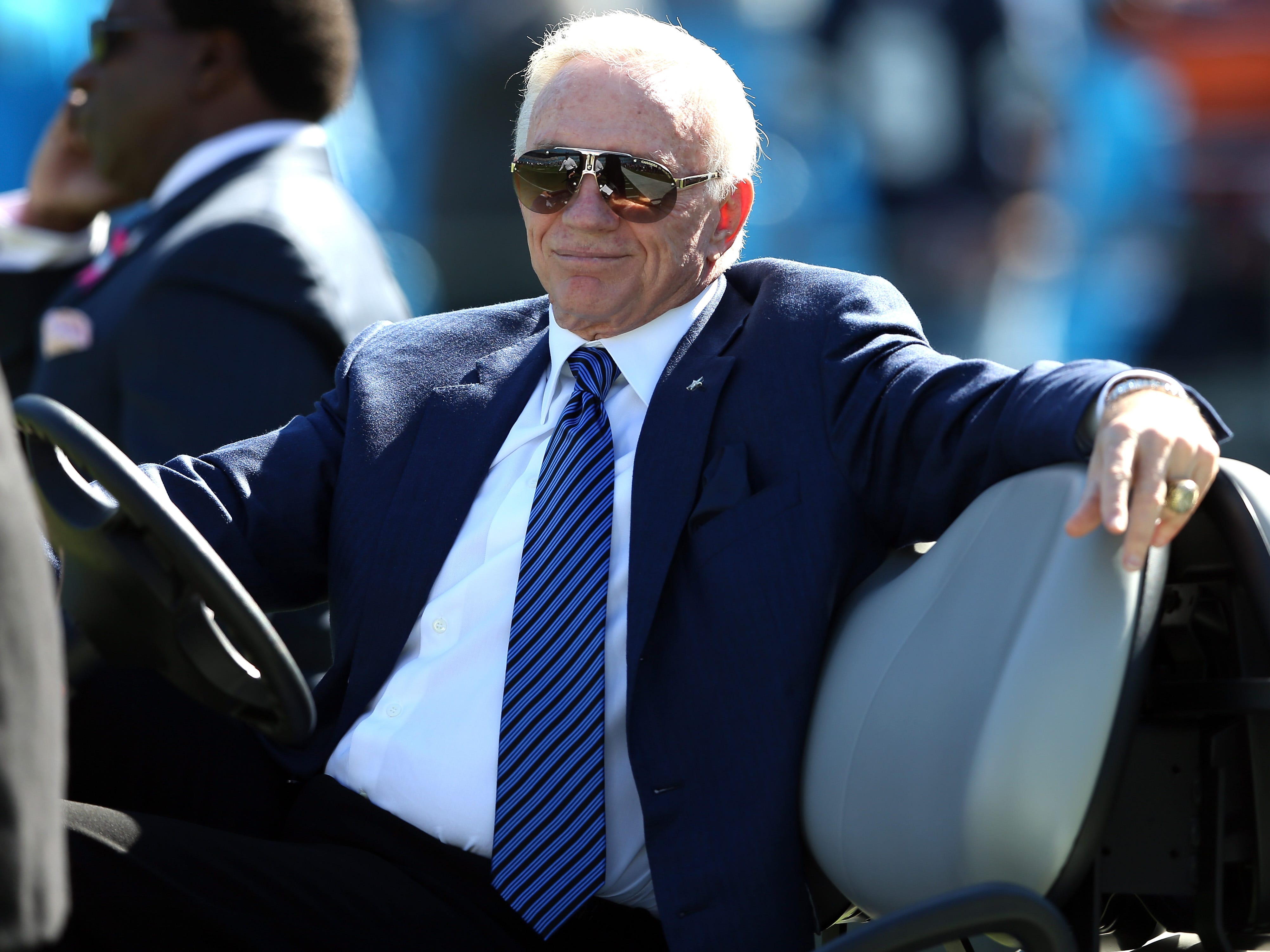 Legends Hospitality â€” the company known for its luxury suites found at sports and entertainment venues â€” announced on Tuesday a majority investment from Sixth Street, a global investment firm with over $US50 billion in assets under management.

Founded in 2008 by the Dallas Cowboys and New York Yankees, Legends partners with sports stadiums, event venues, and universities to provide a variety of hospitality management services. Its offerings include planning, sales, partnerships, merchandise, tech, and hospitality services.

The Wall Street Journal reported Monday, ahead of the announcement, that Sixth Street was expected to value Legends at $US1.3 billion â€” a marked increase from the $US700 million valuation it received in 2017, according to Pitchbook.

Private equity bet billions on live entertainment in 2019. Here’s how the coronavirus turned that investment thesis on its head.

The investment comes off the back of a difficult 2020 for the live sports and entertainment industry due to the COVID-19 pandemic. The majority of live events occurred with either limited or no spectators.

“While this has been a challenging year for the sports and live entertainment industry, we passed the test and are now positioned for stronger, even more resilient growth,” Shervin Mirhashemi, president and CEO of Legends, said in a statement announcing the news.

Sixth Street is not the first investor to back Legends.

Goldman Sachs served as a founding investor via what was formerly known as its merchant banking division, but exited its position in 2012, according to Reuters.

Silver Lake made a bold bet on a struggling Airbnb at the peak of the pandemic. Now that wager on the future of travel is paying off in a big way.

The company received a minority investment from New Mountain Capital, LLC in 2017. New Mountain will be bought out of its position in Legends as part of the new investment, according to a source familiar with the situation.

The Yankees owner Hal Steinbrenner cited the importance of Legends’ previous investors throughout its growth.

“Since its founding, Legends has benefited from a series of committed investment partners, each critical to a particular stage of development,” he said in a statement.

While the limiting of spectators to live events has certainly impacted Legends business, it’s also explored other avenues. What started as a focus on sports stadiums has expanded into new channels and partnerships across the globe.

As Legends has grown its suite of offerings, it has also expanded its repertoire of clients, partnering with the One World Observatory, Live Nation, SoFi Stadium, University of Notre Dame, and international soccer club Real Madrid.

Making inroads in the attractions space, Legends partners with its clients to offer panoramic views of New York, Seattle, and London from the cities’ tallest buildings.

Read more: ‘It’s about controlling your dollar’: The inside story of how the New York Yankees and the Dallas Cowboys became the most valuable franchises in sports