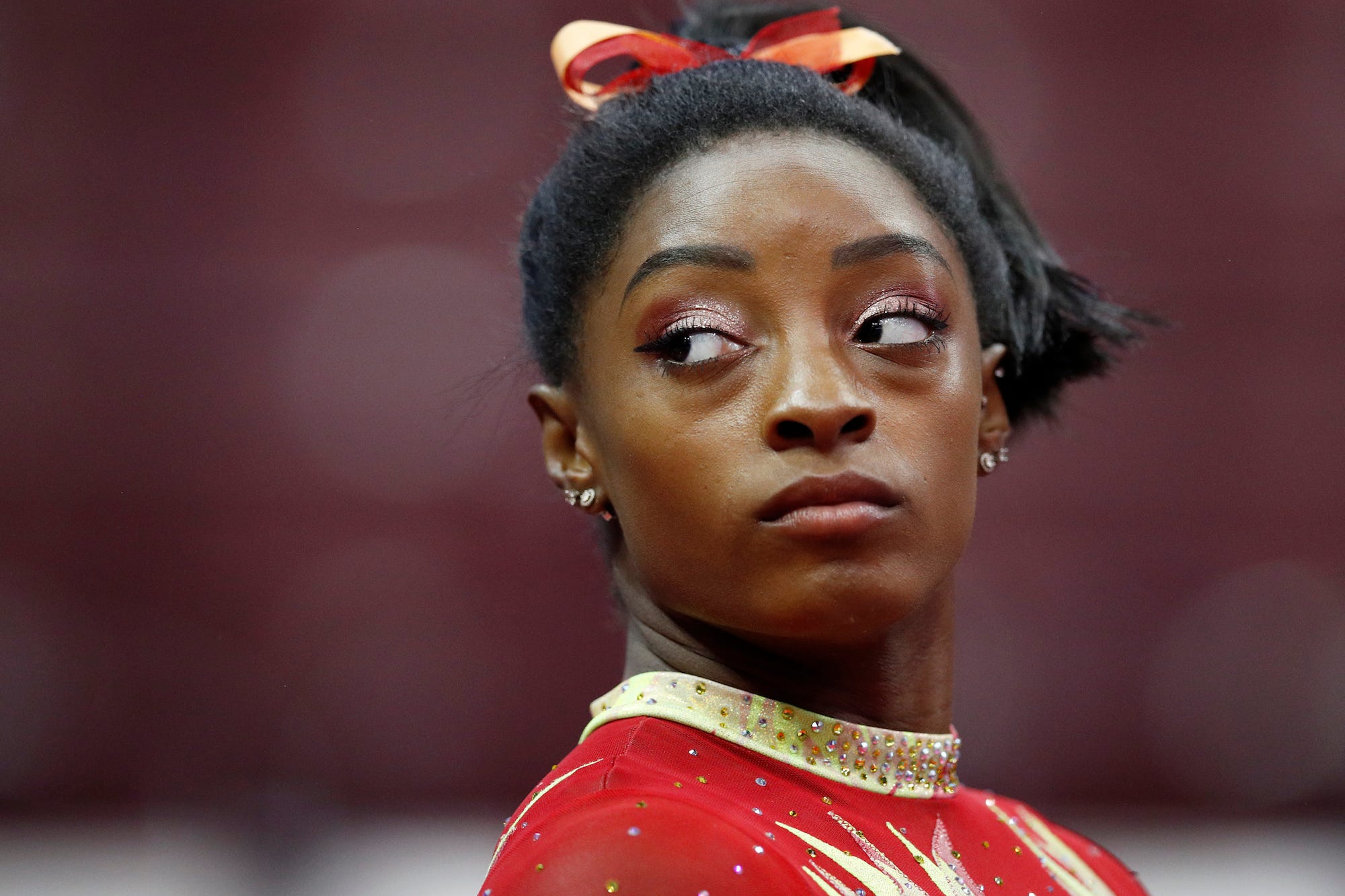 The US gymnast Simone Biles says she used to sneak into the kitchens at training camps to steal food because she was so underfed.

Biles, who is the most decorated gymnast in history, was first named to the US junior national team at the age of 12, after which she began training once a month at the Karolyi Ranch in Texas.

Biles and her teammates say they were frequently verbally abused about their weight and size there under the supervision of Martha and Bela Karolyi.

Food was also rationed, and eating was strictly monitored.

Speaking on the conditions at the ranch, Biles told CBS’ “60 Minutes” in a new interview that her meals were so small that she and her fellow gymnasts would sometimes sneak out of bed late at night and steal food from kitchens on the ranch.

“Granted, now, I feel like we can’t really get in trouble for this. But, like, there would have been nights where we would, like break into the cafeteria and go get food,” she said.

“I’ve never told that to anybody, like, on film or anything. But there would be nights where we’re, like, running with our hoodie up, and we would break into the cafeteria to eat.”

After that revelation, the “60 Minutes” interviewer Sharyn Alfonsi asked Biles: “What does that tell you â€” now you’re an adult and you can look at that. What does that say to you?”

During her time at the Karolyi Ranch, Biles was also under the supervision of the USA Gymnastics doctor Larry Nassar.

In January 2018, Biles came forward to say she was one of the gymnasts who Nassar sexually abused, joining numerous former teammates who had also made accusations against him.

Her statement at the time said she found it “impossibly difficult” to talk about the abuse she and others experienced at Nassar’s hands.

A day after Biles’ accusation, Nassar was sentenced to 175 years in prison for the sexual assault of more than 265 minors dating back to 1993.

USA Gymnastics terminated its lease of the Karolyi Ranch shortly after Nassar’s conviction, after which the facility was closed permanently.

The Karolyis have not been charged with any crime and say they were unaware of Nassar’s actions.