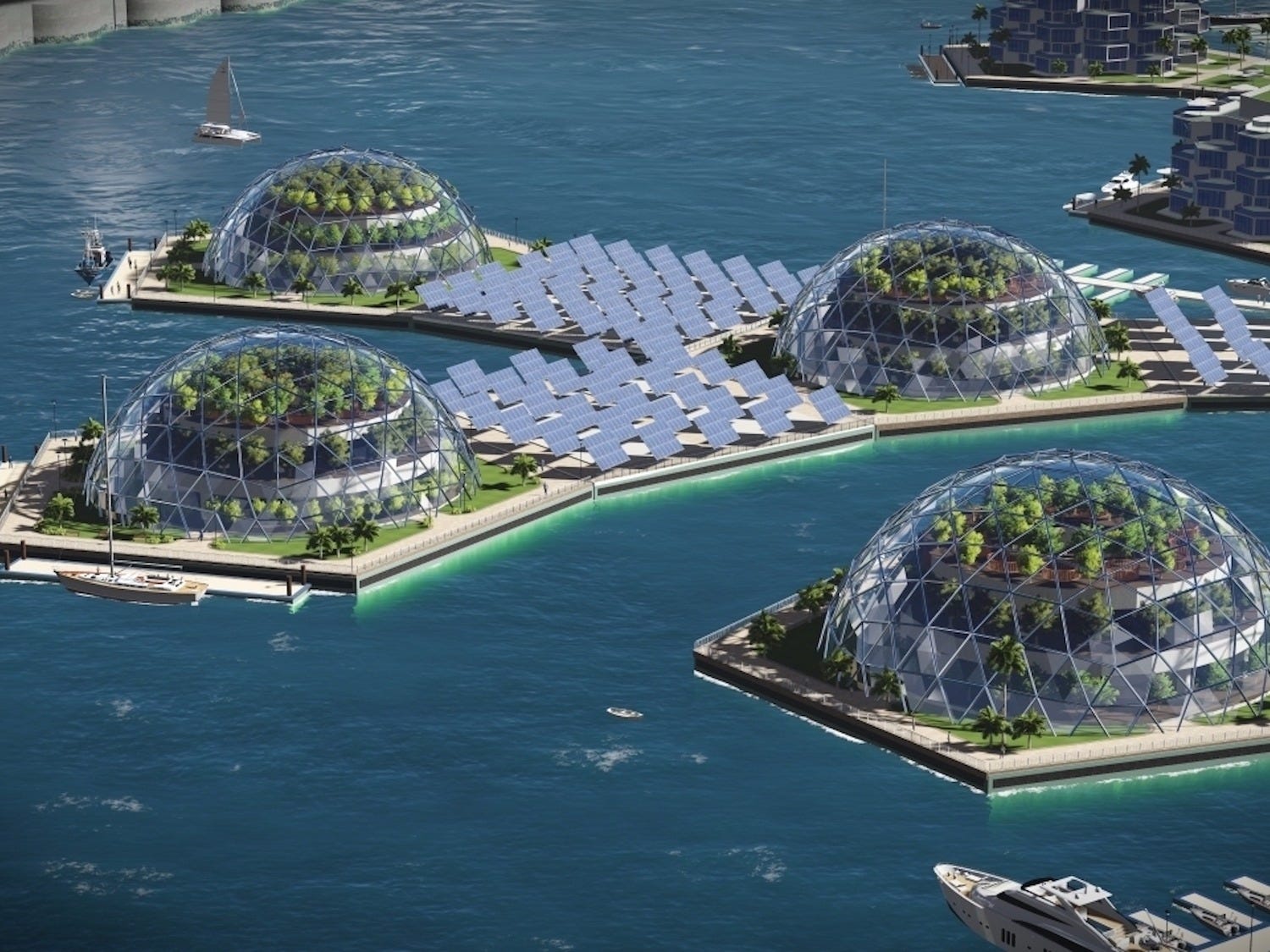 Over a decade ago, Silicon Valley billionaire investor and Trump advisor Peter Thiel poured $US1.7 million into a mission to erect floating, politically autonomous cities in the middle of the ocean.

He has since backtracked on his dream of the libertarian utopia, as Business Insider’s Melia Russell reported in January 2017. But seasteading – or the concept of building permanent settlements at sea that would operate independently from existing nations – has remained an interest among the Valley’s inner circle.

And a new report from The Telegraph’s Margi Murphy details how some are once again turning to seastead communities as the COVID-19 pandemic has freed many now-remote workers from being physically located near corporate offices.

The nonprofit think tank Seasteading Institute, which is based in San Francisco, was founded in 2008 by ex-Googler Patri Friedman. Thiel sat on the organisation’s board until 2017. 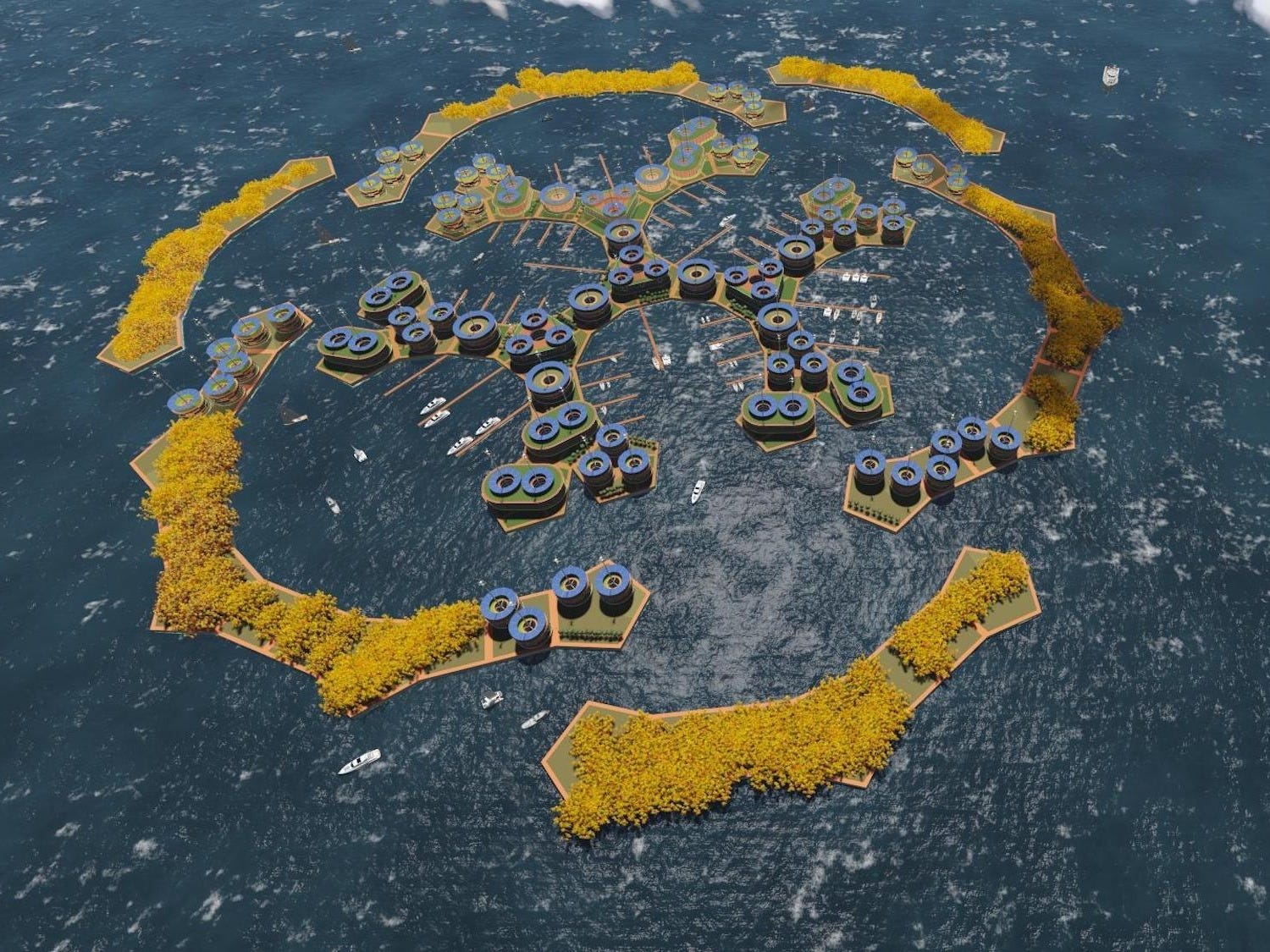 Friedman told The Telegraph that he’s seeing a spike in interest from peers seeking to move.

“People in tech hubs like Silicon Valley are looking at other places to live that are cheaper, safer and handled better,” Friedman said. “Whether that is a single family seastead or moving to one of the tax-friendly countries and working on building charter cities for founders around the world.”

A charter city would be a bit different from a simple seastead community – it would involve teaming up with a host notion that is ok with designating land to be developed. Friedman said he’s in contact with floating city developers to potentially build such a charter city at an undisclosed location.

This isn’t the first time he’s broached the concept – he once sketched out designs for a would-be floating settlement in the San Francisco Bay that would be “Burning Man meets Silicon Valley meets the water,” according to The Telegraph.

The idea inspired BlueSeed, a startup that set out to launch a so-called “Googleplex of the seas” in 2013 as Business Insider reported in 2011. The company sought to skirt US regulations by building vessels on international waters near the Bay Area that would serve as incubators for tech workers who were unable to obtain US work visas. It was backed by Thiel but never panned out. 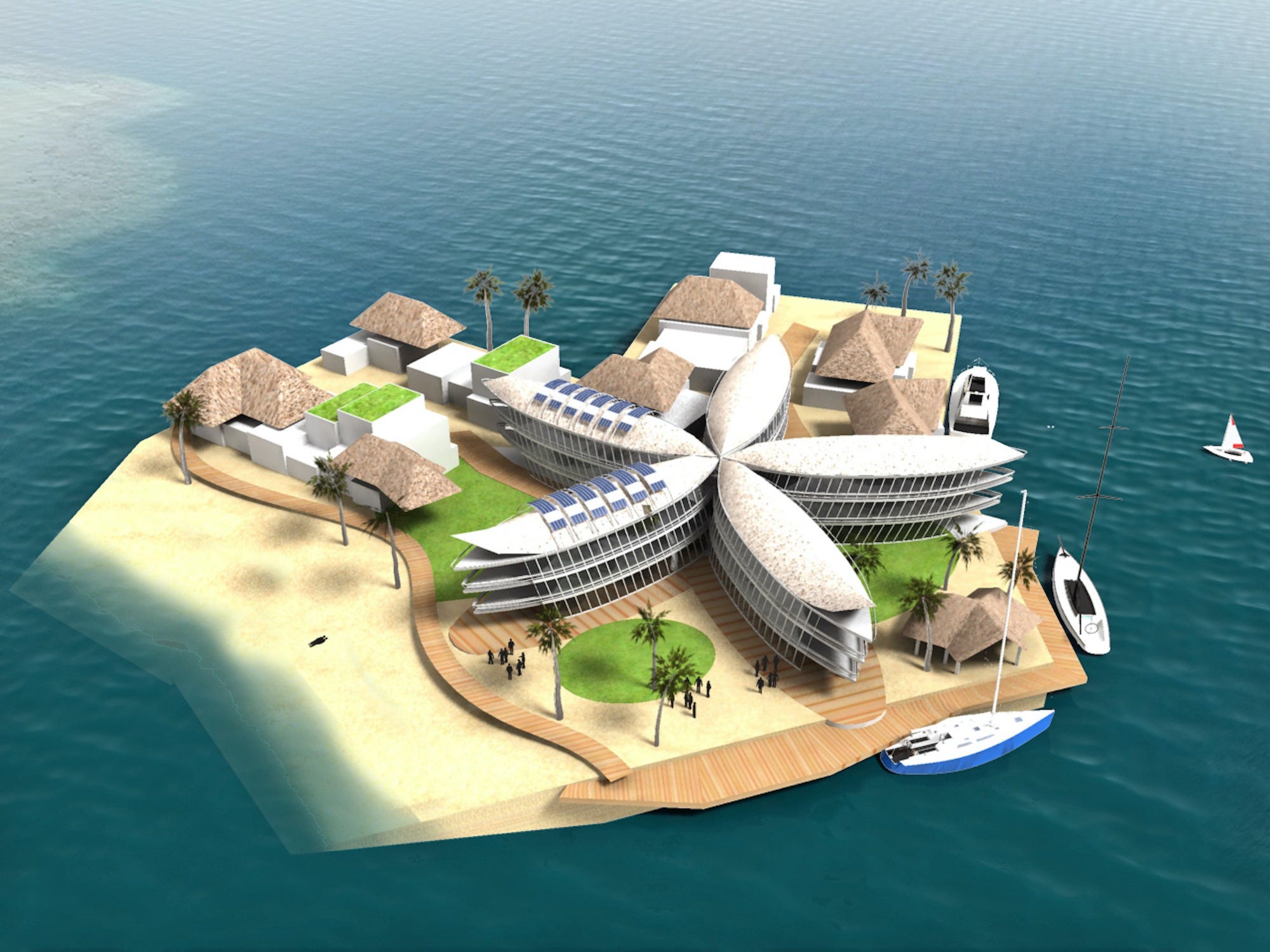 According to the Seasteading Initiative website, there are “Eight Great Moral Imperatives” that come with working toward a floating city future, with “Enrich the Poor” and “Power the World” among them. But other incentives of operating in such libertarian societies include freedom from taxes and government oversight.

Friedman is working on building self-governed cities. Others share his goal, like ex-Uber exec Ryan Rzepecki who sold his electric bike company Jump to the ride-sharing giant for $US200 million in 2018. Rzepecki specifically is looking to fund a private city to take in the expected influx of fleeing tech workers from Silicon Valley, according to a separate report from The Telegraph.

As Business Insider’s Aria Bendix reported in mid-2019, floating cities may be a reality – but less so as floating communes for billionaires and more so as a solution for nations grappling with rising sea levels and overcrowding. 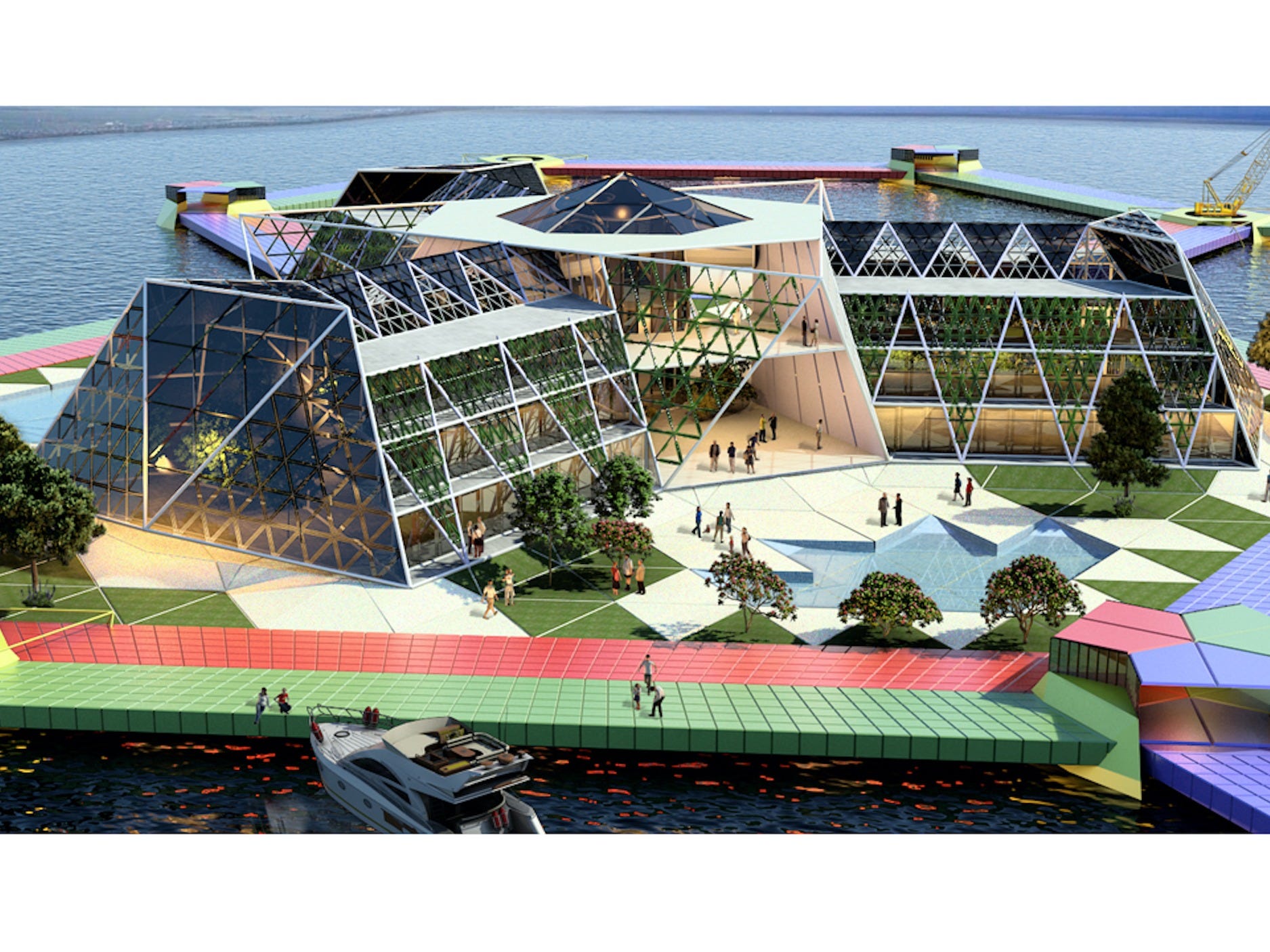 They may not have fled to existing seasteads, but some wealthy Silicon Valley execs have already flocked to their doomsday hideout shelters in New Zealand during the COVID-19 pandemic. The country has become somewhat of an apocalypse haven for the wealthy.

Peter Thiel has property there, and the Valley’s enthusiasm for the Kiwi nation could be traced back to him.

The Telegraph asked Friedman if Thiel was going to purchase a seastead, to which Friedman replied, “they aren’t up to billionaire standards yet.”