7 signs you're rich, even if it doesn't feel like it 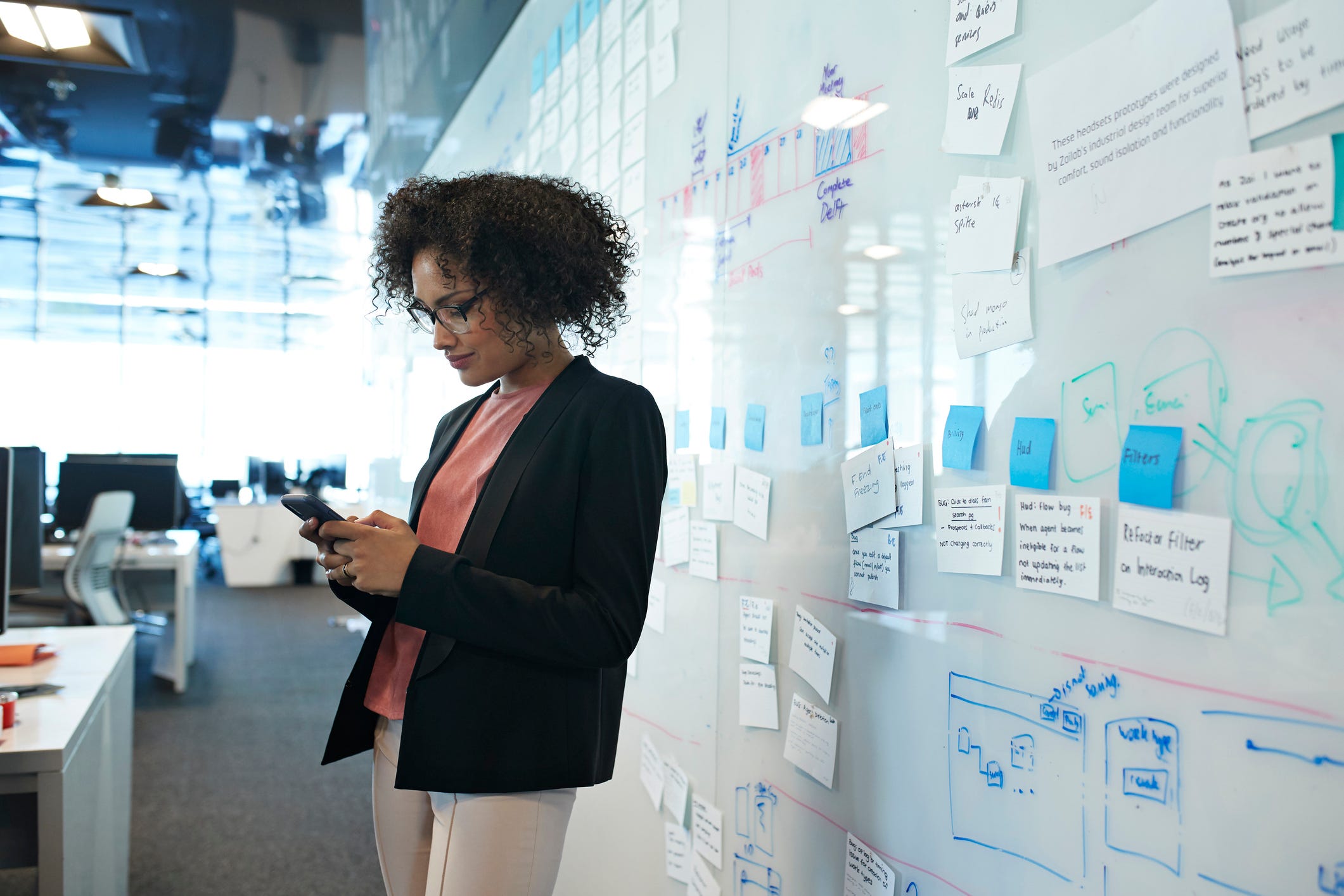 But former investment banker Kristin Addis told Insider she feels richer earning about 40% of her previous six-figure salary while she travels the world. Nick and Dariece Swift, who also left their jobs to make a fraction of their former income, said they’re happier earning less. The self-made millionaire stars of “West Texas Investor’s Club” say their relationships are more valuable than the money they earn.

Ultimately, “rich” can be just as subjective as “happy” â€” it’s different for everyone. However, there are a few universal indications of wealth, no matter how you view it.

1. You can save money

At the end of the day, money does not solve financial problems â€” in fact, it often exacerbates them. Consider the lottery winners who lost it all within a few years, or the professional athletes who made millions in their 20s and wound up broke.

“Money often makes obvious our tragic human flaws, putting a spotlight on what we don’t know,” says Kiyosaki. “That is why, all too often, a person who comes into a sudden windfall of cash â€” let’s say an inheritance, a pay raise, or lottery winnings â€” soon returns to the same financial mess, if not worse, than the mess they were in before.”

If you can hold on to a portion of the money you earn, you’re in good shape.

2. You can live comfortably below your means

Living below your means is one of the major tenets of responsible money management: spending less than you earn, however much that may be.

Self-made billionaire Anthony Hsieh told Insider that learning to live within his means was a lesson he learned from his parents, who immigrated to the US from Taiwan.

The habit “has helped me quite a bit and that’s one of the reasons I’ve survived and flourished in consumer lending for 30 years,” he said. “My career spans four different economic and housing cycles and I’m still sitting at the table as a key executive in consumer lending. I think part of that is my discipline of making certain that the company and myself don’t overspend.”

Living within your means might not sound like a big deal if you’re already doing it, but not everyone can manage. A 2019 report released by GOBankingRates found that a third of Americans surveyed are living paycheck to paycheck.

3. You will eventually be able to pay for the things you really want

Survey after survey turns up the same dispiriting result: Americans aren’t saving all that much. The same GOBankingRates survey reported that 45% of respondents had no household savings, and an estimated 40 million households have no retirement savings whatsoever.

Which brings us to our next point …

4. You’re going to be able to afford to retire as planned

Retirement is expensive. Experts say that to live lavishly in retirement, you need to replace about 70%-80% of your current income (although that number is disputed). Even if you’ve downsized, and maybe even relocated to an area with a low cost of living, retirement is still a prolonged period of supporting yourself on little or no income.

Traditionally, “retirement age” is 65, but that’s changing as more Americans find they’re unable to float 20-plus years of living without a paycheck. Data from a 2019 Bureau of Labour Statistics report found that nearly 20% of Americans age 65 and older are still working.

If you can afford to retire when you want to, it’s a luxury.

5. You aren’t motivated purely by money

One common thread you’ll find among self-made millionaires and those who study them is that “rich people” tend to focus on something other than the dollar signs: They’re solving a problem, or following a passion, or striving to build their business as much as possible.

That, right there, is a luxury. If you can’t make ends meet, you can bet you’ll be focusing on the dollar signs over the intellectual fulfillment of your job.

This doesn’t mean you can’t be happy to earn a sizable paycheck or you can’t be excited to watch your investments grow, but money isn’t your chief motivator or source of joy. If you have the luxury to focus on something other than the money, you’re in a good place.

6. You view money as an ally

“Most people have a dysfunctional, adversarial relationship with money,” writes self-made millionaire Steve Siebold. “After all, we are taught that money is scarce â€” hard to earn and harder to keep. If you want to start attracting money, stop seeing it as your enemy and think of it as one of your greatest allies.”

The reason wealthy people earn more wealth is because they’re not afraid to admit that money can solve most problems, Siebold says: “[The middle class] sees money as a never-ending necessary evil that must be endured as part of life. The world class sees money as the great liberator, and with enough of it, they are able to purchase financial peace of mind.”

If you aren’t scared of money â€” if you view it as an ally, and a tool that can help you achieve what you want in life â€” you’re ahead of the game.

“What I have realised over time is that in many ways, money spells freedom,” self-made millionaire and NastyGal founder Sophia Amoruso wrote in her book, “#GIRLBOSS.” She continued:

“If you learn to control your finances, you won’t find yourself stuck in jobs, places, or relationships that you hate just because you can’t afford to go elsewhere. … Being in a good spot financially can open up so many doors. Being in a bad spot can slam them in your face.”