13 signs your friendship with someone is toxic

DigitalVision/Getty ImagesWatch out for signs that your friend is toxic.

Toxic relationships don’t just apply to romantic partnerships. Sometimes, friendships with people can turn out just as abusive and damaging.

Rather than bringing company and comfort to your life, a toxic friendship will bring exhaustion and frustration, says psychologist and therapist Perpetua Neo.


Read more:
9 signs it’s time to end a friendship, according to therapists

There are quite a few signs you can look out for to tell you whether or not a friendship isn’t healthy, Neo told Business Insider.

Some of the red flags are obvious, but some can be more subtle. Here are 13 of the most common signs to look out for in a toxic friendship.

1. There’s a whole lot of drama

One thing you can guarantee from a toxic person is drama. Chaos seems to surround them somehow, either because they’re always arguing with someone and causing problems, or because unbelievable things keep happening to them.

“Drama is a very big thing when we talk about toxic friends,” Neo said. “A toxic friend tends to be someone who sucks us in either by being very amazing, very grandiose, or by being this sad creature that needs our help.”

Whatever their story, you can guarantee you’ll hear about it, or worse, get dragged into it.

2. Everything is about them

A toxic friend will never really listen to you. They will always be waiting for their turn to speak, or to turn the conversation back to them.

“In a novel conversation between people, you can say this thing happened to me too, which is OK because that’s where empathy happens, and you form a connection,” Neo said. “But then with a toxic person, everything revolves around them. They will twist it.”

A good way to test for this is by bringing up random topics that have nothing to do with either of you. A toxic person will have the uncanny ability to manipulate the conversation back around to them again, whatever the topic, without skipping a beat.

3. They constantly put you down 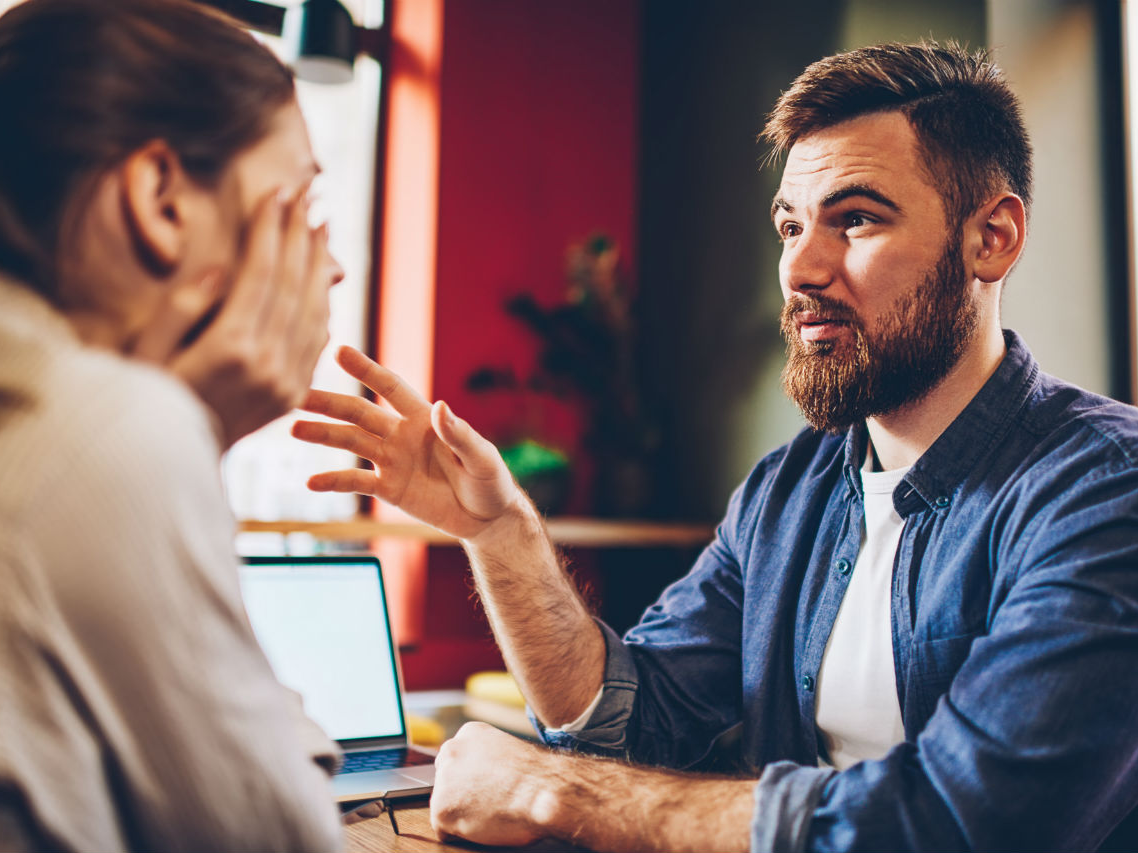 Neo said a toxic friend will never compliment you. They will never pick you up or congratulate you on your achievements. In fact, they’re much more likely to kick you when you’re down.

You’ll realise you’re never actually happy or relaxed around them because they don’t make you feel good about yourself, Neo said. No friendship should be transactional, but if someone is draining all your energy, you should ask yourself whether you’re getting anything out of it at all.

4. They compete with you

Whether it’s your job promotion, a romantic partner, or a new class you’re doing, your toxic friend will compete with you. They won’t like the idea of you having anything that doesn’t involve them, and they especially don’t want you to excel at something.

“They want to compete with you, even if you’re not competing with them,” Neo said. “Even if you’re in a completely different field, they want the same things you do.”

5. They secretly copy you

The competition can go one step further, and a toxic person will start to mimic you. They might buy the same bag you bought the week before, or start using the same slang words as you.

“A very common thing I’ve heard, is this person really likes you, wants to spend all their time with you, and copies you,” Neo said. “So it’s not uncommon for toxic friends to be very jealous of you, tear you down, and to some extent try to steal your identity. In severe cases, they might pretend to be you and use your photos, like catfishing.”

6. They cross your boundaries 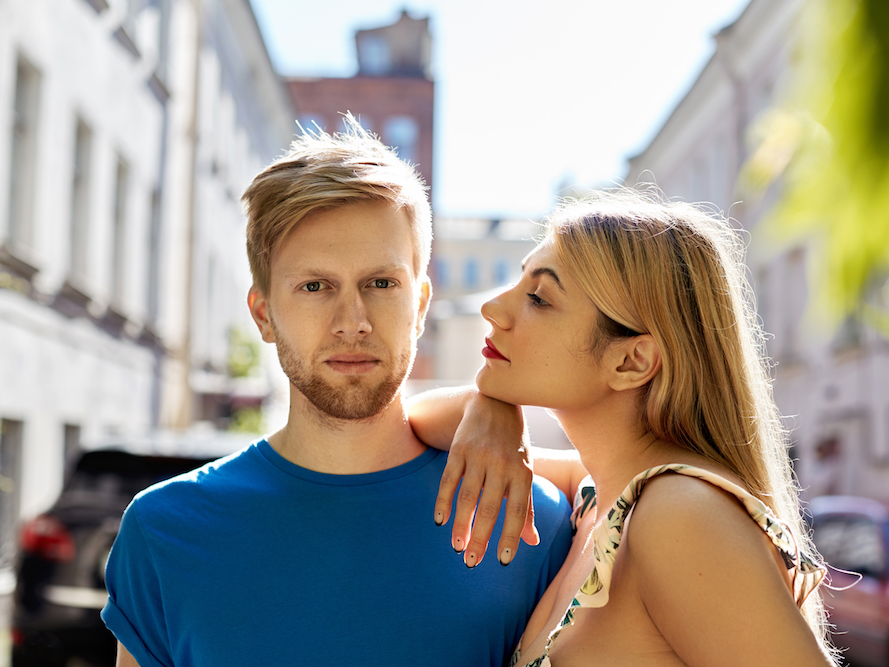 Toxic people do incredibly inappropriate things. For example, Neo said they may ring you on your house phone when you never gave them the number, or even show up uninvited.

They won’t listen if you tell them something they’re doing makes you uncomfortable. Instead, they will make you feel mean or crazy for even bringing it up. They have no respect for your space, and make you feel like you’re abandoning them if you push back. 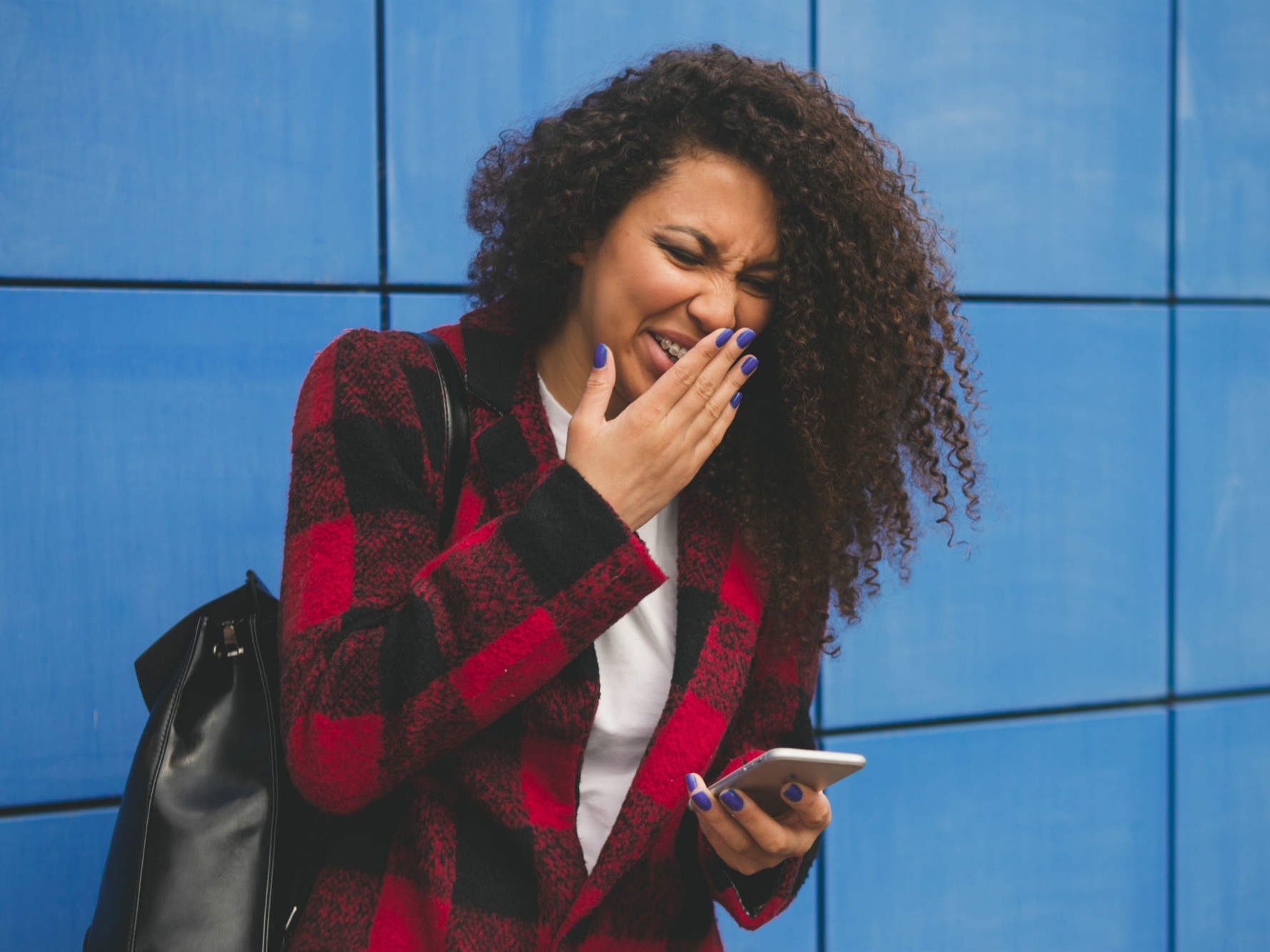 Neo said you might feel like you’ve gotten yourself an obsessive boyfriend or girlfriend without even asking for it. They will call and text you at all times of the day, even if you said you’re busy.

“They want all your time, so it’s a very codependent kind of friendship,” she said. “So they will text you all the time and expect a reply. Even if you say I’m going to be really busy over the next six hours, they will text you just before, and throughout. And if you don’t reply, they will kick up a storm.”

8. They’re jealous of other friends 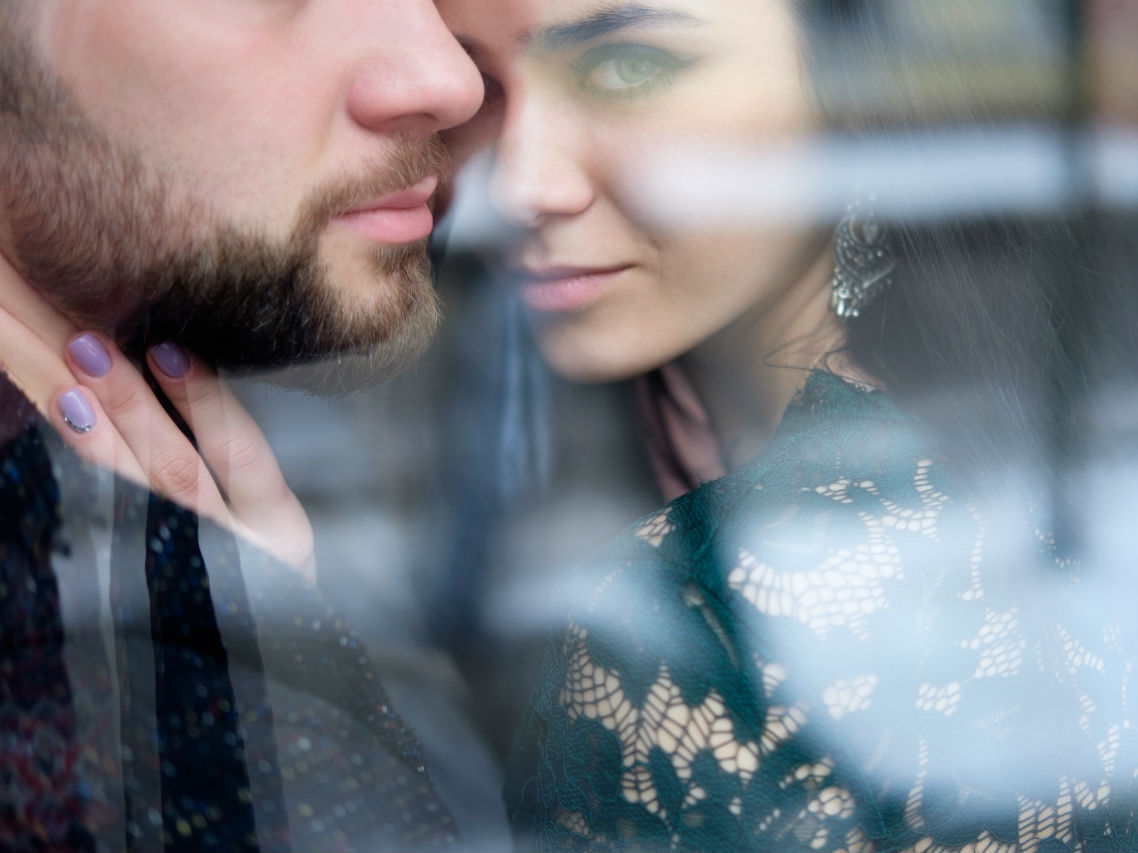 A toxic person will probably start to blame your other friends when you don’t respond to their texts and calls. Neo said they’re likely to criticise your friends to your face, and try and isolate you from them.

“They are extremely jealous of your friends and will even go so far as to tell you you’re their only friend, and you’re the only person they care about,” she said. “Even if you’re on a date they expect you to drop everything for them.”

9. You feel responsible for them

Even though they’re acting unreasonably, toxic people are skilled at making people feel bad for them. Their guilt trips know no bounds, Neo said, because they have probably spun a load of sob stories about how hard their life has been.

“You have this sense of support like you’re a lighthouse for them, and if you collapse, they will collapse,” she said. “If you decide to spend your time with somebody else, what if they do something bad? If you don’t answer them, what if they hurt themselves?’ 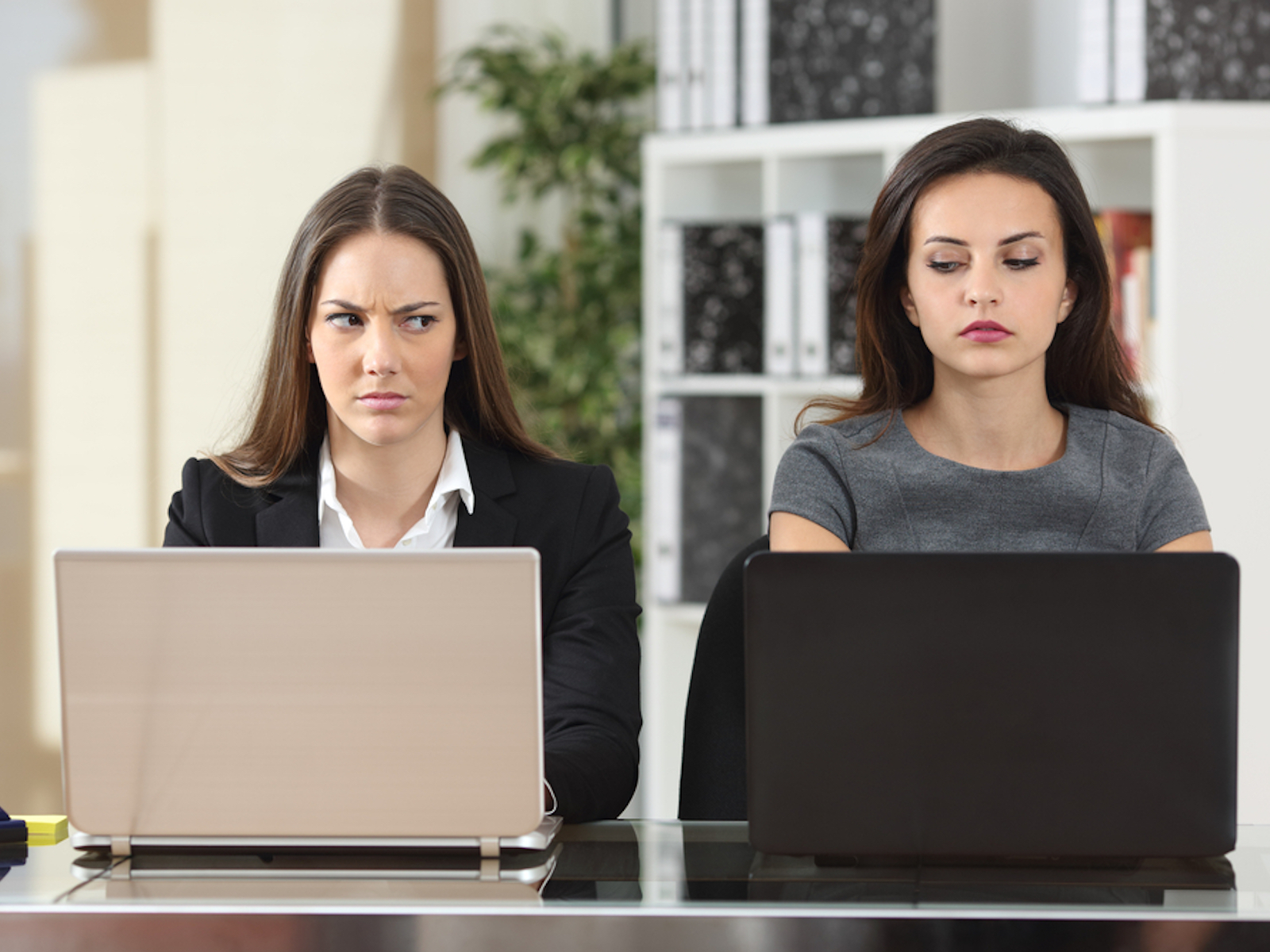 While they make you feel bad for not making enough time for them, toxic people won’t ever feel bad for letting you down. But because they’re so irrational and dramatic, you’ll let them get away with it as you don’t want to set them off.

“They might owe you money and pretend they never owed you, and rewrite history,” Neo said. “So you may feel irritated and angry, but because you don’t want to trigger them and their difficulties, so you take a step back.”

11. They lie to get sympathy

Toxic people tend to inflate their backstory. “They may play up the chaotic nature of their lives to get sympathy,” Neo said. “They might tell loads of stories that make no sense, that don’t quite add up.” Still, always make sure to support a friend who constantly talks about drug use, alcohol problems, or abuse. Even the most toxic person might be secretly hiding a call for help.

12. You’re always set up for failure 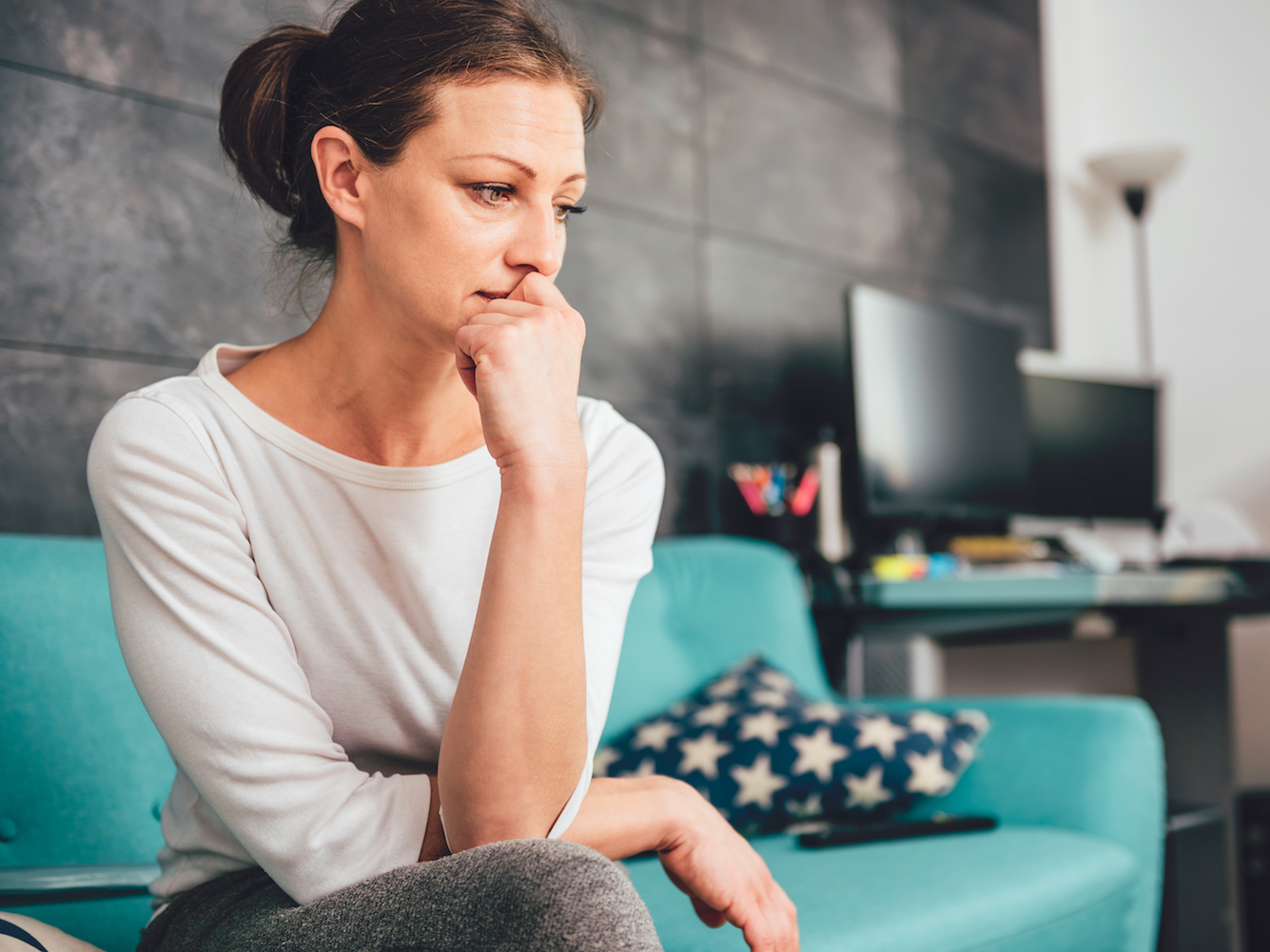 Putting on public displays of drama are a toxic person’s favourite activity. If you haven’t done anything obvious toward them in a while, they might set you up for failure. For example, they could say you promised to go to the cinema with them and you stood them up, when that conversation never happened.

“They’re very dramatic so they might publicly shame you in a place by screaming and shouting at you, so you feel bad and put in your place,” Neo said. “They make you feel like it’s your fault – if you don’t want such behaviours, then don’t do it again.”

13. You’ll feel something is wrong 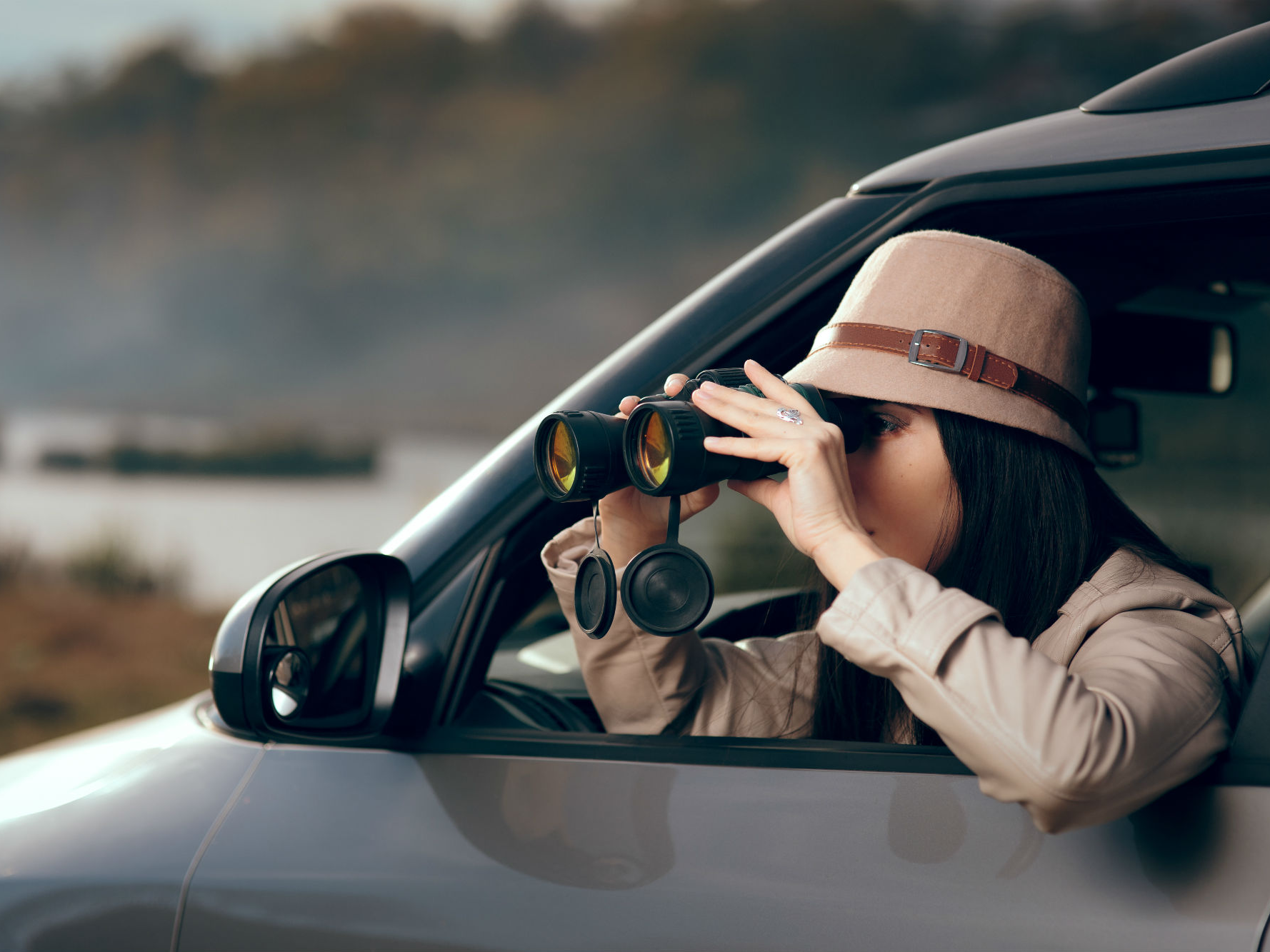 Neo said your body is good at picking up signals that something isn’t quite right. It can be hard to pinpoint exactly what it is that’s wrong, but if you are constantly feeling on edge, it could be because there’s a toxic person around.

“You cannot figure out what the hell is going on,” Neo said. “Your brain runs over time, and your mental energy is being sucked out by this person all the time. You don’t only feel responsible, you feel destabilized around them. Some people make the room feel a bit energetically funny. Your body is a barometer telling you that they’re trouble.”