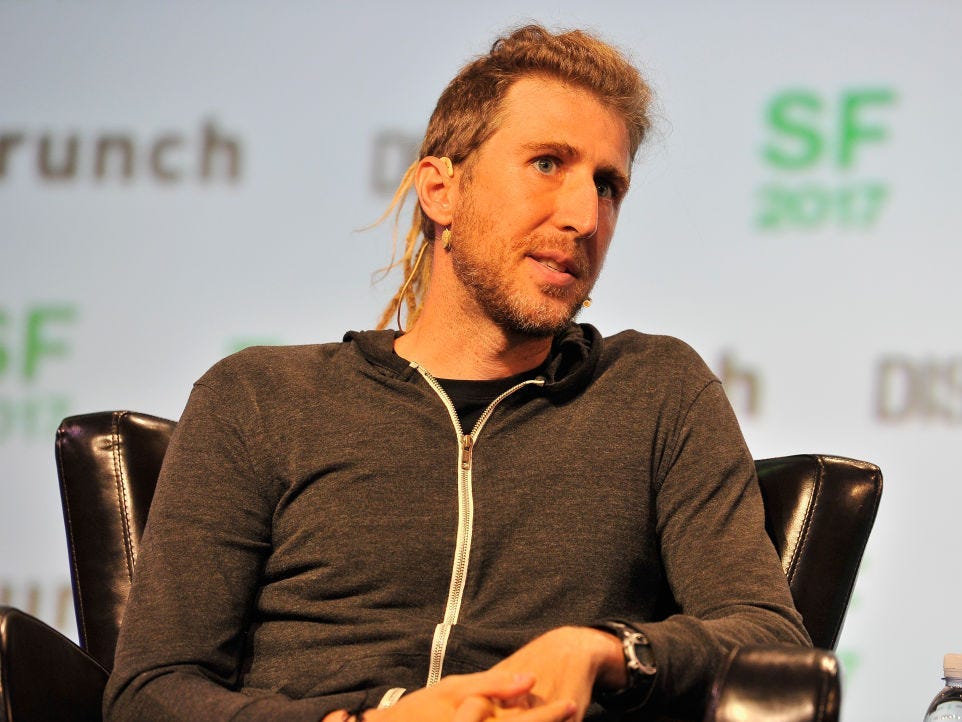 Employees at encrypted-messaging app Signal are worried that an explosion in growth â€” prompted by users moving over from rival WhatsApp â€” could cause extremism to spread on the platform, according to a new report from The Verge.

An engineer called Gregg Bernstein, who left Signal this month, told the Verge that Signal’s CEO Moxie Marlinspike was worryingly passive at the prospect of extremists using the platform to organise.

“It’s not only that Signal doesn’t have these policies in place. But they have been resistant to even considering what a policy might look like,” said Bernstein.

He said that after President Donald Trump told the far-right extremist group the Proud Boys to “stand back and stand by,” Marlinspike was asked at a company all-hands meeting how Signal planned to prevent extremists from organising on the app.

“The response was: if and when people start abusing Signal or doing things that we think are terrible, we’ll say something […] You could see a lot of jaws dropping. That’s not a strategy â€” that’s just hoping things don’t go bad,” Bernstein said.


Read more:
Signal’s CEO reveals how it became a red-hot alternative to WhatsApp without venture capital or a business plan

Signal is backed by the nonprofit Signal Foundation, which was started in 2018 with a $US50 million loan by WhatsApp founder Brian Acton, and is popular among activists and dissidents for its rigorous approach to privacy.

A trade-off of strong privacy practices is that apps are less able to track and moderate harmful behaviour. Marlinspike told the Verge he wanted to take a hands-off approach to moderating the app because it was a messaging platform, not social media.

“The overriding theme there is that we don’t want to be a media company. We’re not algorithmically amplifying content. We don’t have access to the content. And even within the app, there are not a lot of opportunities for amplification,” he said.

Marlinspike said he believed the benefit Signal gives to activists and dissidents outweighed the risk that extremists might use it.

“I want us as an organisation to be really careful about doing things that make Signal less effective for those sort of bad actors if it would also make Signal less effective for the types of actors that we want to support and encourage […] Because I think that the latter have an outsized risk profile. There’s an asymmetry there, where it could end up affecting them more dramatically,” he said.

Downloads of the app surged after WhatsApp informed users of changes to terms of service related to messaging business accounts. WhatsApp scrambled to explain that its data sharing practices with Facebook, its parent company, weren’t changing, and that the new terms and conditions did not affect messaged to friends and family â€” but by then many users had already downloaded Signal.

Former US ambassador Marc Ginsberg on Monday filed lawsuits against Apple and Google, petitioning them both to boot encrypted messaging app Telegram â€” which also received a big user boost from the WhatsApp exodus â€” off their app stores.

Ginsberg said the platform had harbored extremists, and pointed to the fact both Apple and Google banned Parler, a social media app popular with the far-right, from their stores.

Insider found that far-right users migrated to messaging platforms including Telegram following the US Capitol riot.