Signal won't replace WhatsApp, the WhatsApp cofounder who chairs the Signal Foundation says. Instead, people will use the 2 services for different conversations. 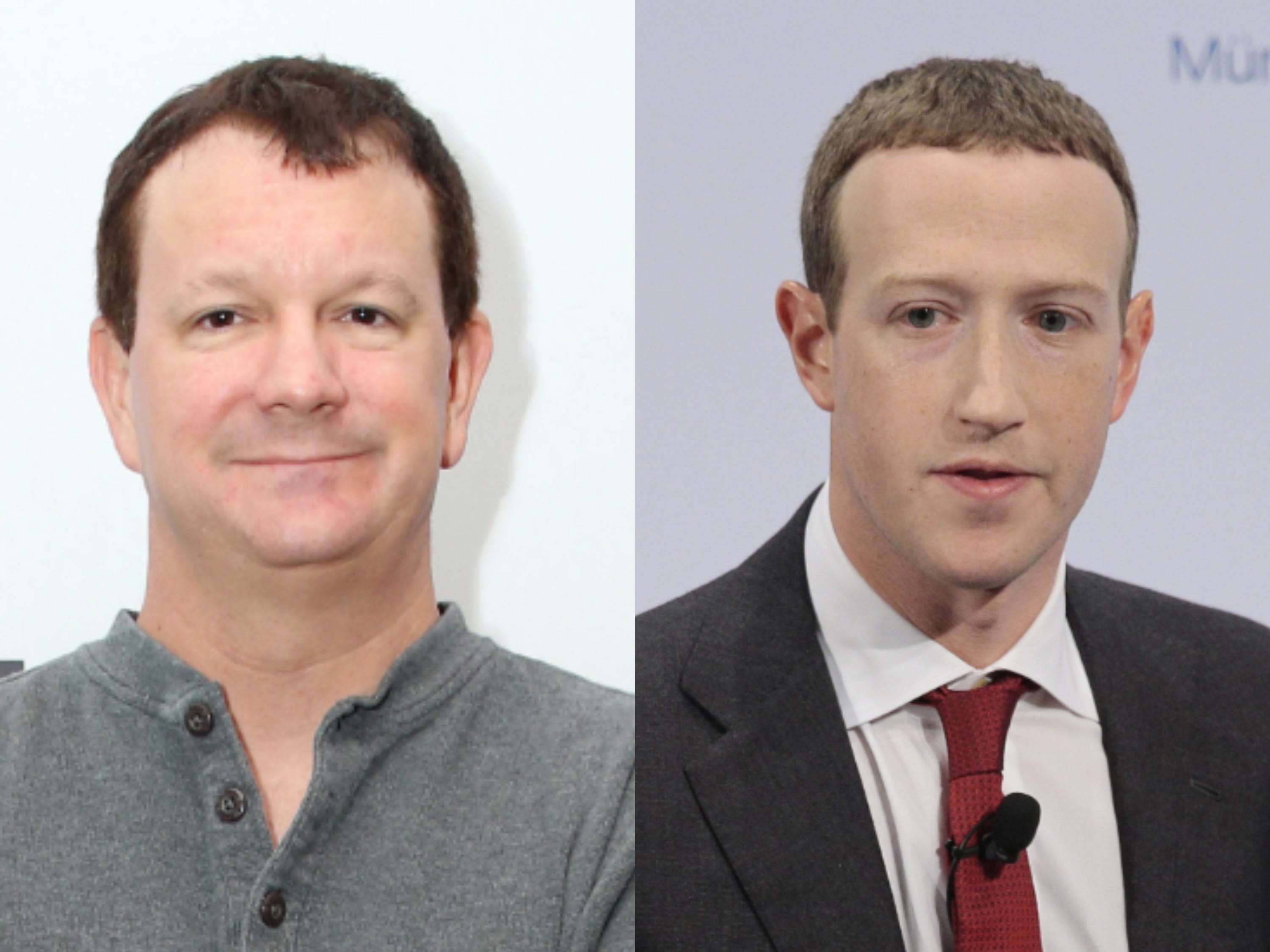 Downloads of the encrypted messaging app Signal have skyrocketed since WhatsApp, a rival service, announced it would make users share some personal data with its parent company, Facebook.

But Signal won’t replace WhatsApp, the cofounder of both WhatsApp and the Signal Foundation predicted.

The two apps have different purposes, Brian Acton told TechCrunch on Tuesday. Acton is the executive chairman of the Signal Foundation, which helps develop Signal. Acton also cofounded WhatsApp and then sold it to Facebook for $US22 billion in 2014.

“I have no desire to do all the things that WhatsApp does,” Acton said, though he didn’t specify which WhatsApp features he wouldn’t replicate.

He said he expected people to rely on Signal to talk to family and close friends while continuing to talk to other people on WhatsApp.

“My desire is to give people a choice,” Acton told the publication, adding that “it’s not strictly a winner-take-all scenario.”


Read more:
Banning Trump from social media is just ‘a Band-Aid on a bullet wound,’ critics say â€” but no one can agree on the best way to wipe out the disinformation contagion

Acton has been an outspoken critic of Facebook; in 2018, he urged Facebook users to delete their accounts.

He has said he left WhatsApp in 2017 “due to differences surrounding the use of customer data and targeted advertising.”

In 2018, he cofounded the Signal Foundation with CEO Moxie Marlinspike, using $US50 million of his own money. Signal, first created in 2014, has focused on privacy and has promised to never sell users’ data or display in-app ads.

On January 6, WhatsApp announced it would change its terms of service to force users to share some personal data, including phone numbers and locations, with Facebook. Users are set to lose access in February if they don’t agree to the changes.

WhatsApp clarified that this would affect only users outside the European Union and the UK, and it said the change “does not affect the privacy of your messages with friends or family in any way.”

The changes have driven people to use Signal, Acton told TechCrunch.

“The smallest of events helped trigger the largest of outcomes,” he said.

Signal was installed roughly 7.5 million times on the Apple App Store and the Google Play store from January 6 to 10, Sensor Tower, an app-analytics firm, told Insider. That represented a 4,200% increase from the previous week.

“We’re also excited that we are having conversations about online privacy and digital safety and people are turning to Signal as the answer to those questions,” Acton told TechCrunch.

Acton said that because Signal is funded by user donations rather than ads or data sales, the small team of fewer than 50 staffers is motivated to keep improving the app.

Correction: Initially, this article stated that Brian Acton cofounded Signal in 2018. In fact, he cofounded the Signal Foundation, which now helps develop Signal. The Signal app initially launched in 2014.