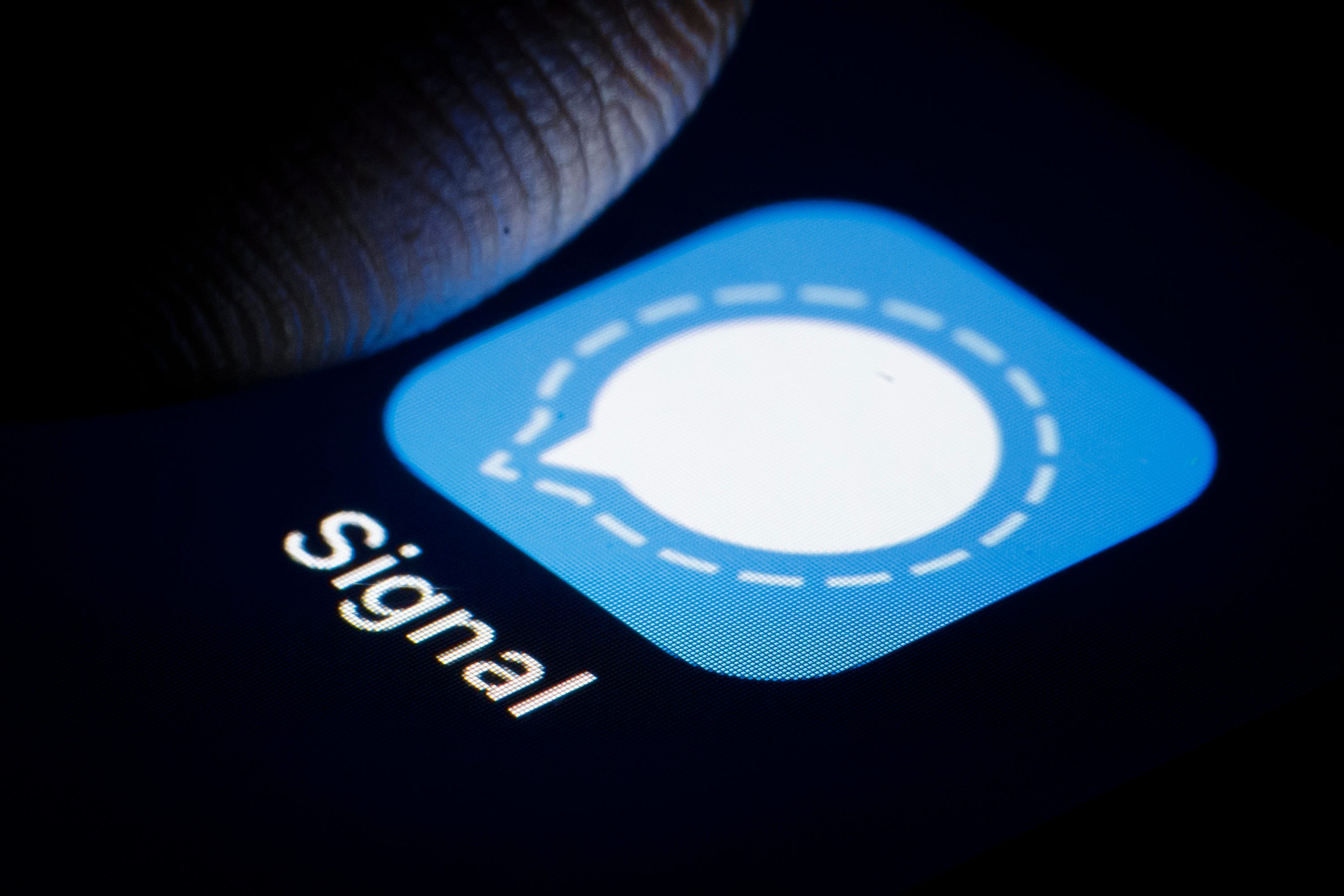 Encrypted messaging app Signal said it was back up and running on Saturday following an outage that left its users without the service for more than a day.

In a Saturday evening tweet, the company announced it was “back” and thanked the “millions of new Signal users around the world for [their] patience.”

Signal is back! Like an underdog going through a training montage, we’ve learned a lot since yesterday — and we did it together. Thanks to the millions of new Signal users around the world for your patience. Your capacity for understanding inspired us while we expanded capacity. pic.twitter.com/cRNV8kVtdF

Signal did not explicitly say what caused the outage, which began at around 11:40 a.m. ET Friday. But it appears the technical difficulties stemmed from a flood of new users flocking to the app after a competing messaging app, WhatsApp, announced it would roll out a controversial new privacy policy.

In a Friday tweet acknowledging the outage, Signal said it has “been adding new servers and extra capacity at a record pace every single day this week nonstop, but today exceeded even our most optimistic projections. Millions upon millions of new users are sending a message that privacy matters. We appreciate your patience.”

After it restored service, the company tweeted to its users that “Your capacity for understanding inspired us while we expanded capacity.”

WhatsApp informed users on January 7 that they would be forced to start sharing some personal data with the app’s parent company, Facebook, starting February 8. The news prompted a mass migration from WhatsApp to competitors Signal and Telegram, which both saw downloads skyrocket in the days following the announcement.

WhatsApp, for its part, announced Friday that it would delay the new policy until May 15 due to “confusion” and “misinformation” surrounding the changes.

“We want to be clear that the policy update does not affect the privacy of your messages with friends or family in any way. Instead, this update includes changes related to messaging a business on WhatsApp, which is optional, and provides further transparency about how we collect and use data,” the company said.

Signal on Saturday said that users returning to the app may notice errors in their chats or missed messages from contacts. The company said the next app updates will address those issues.