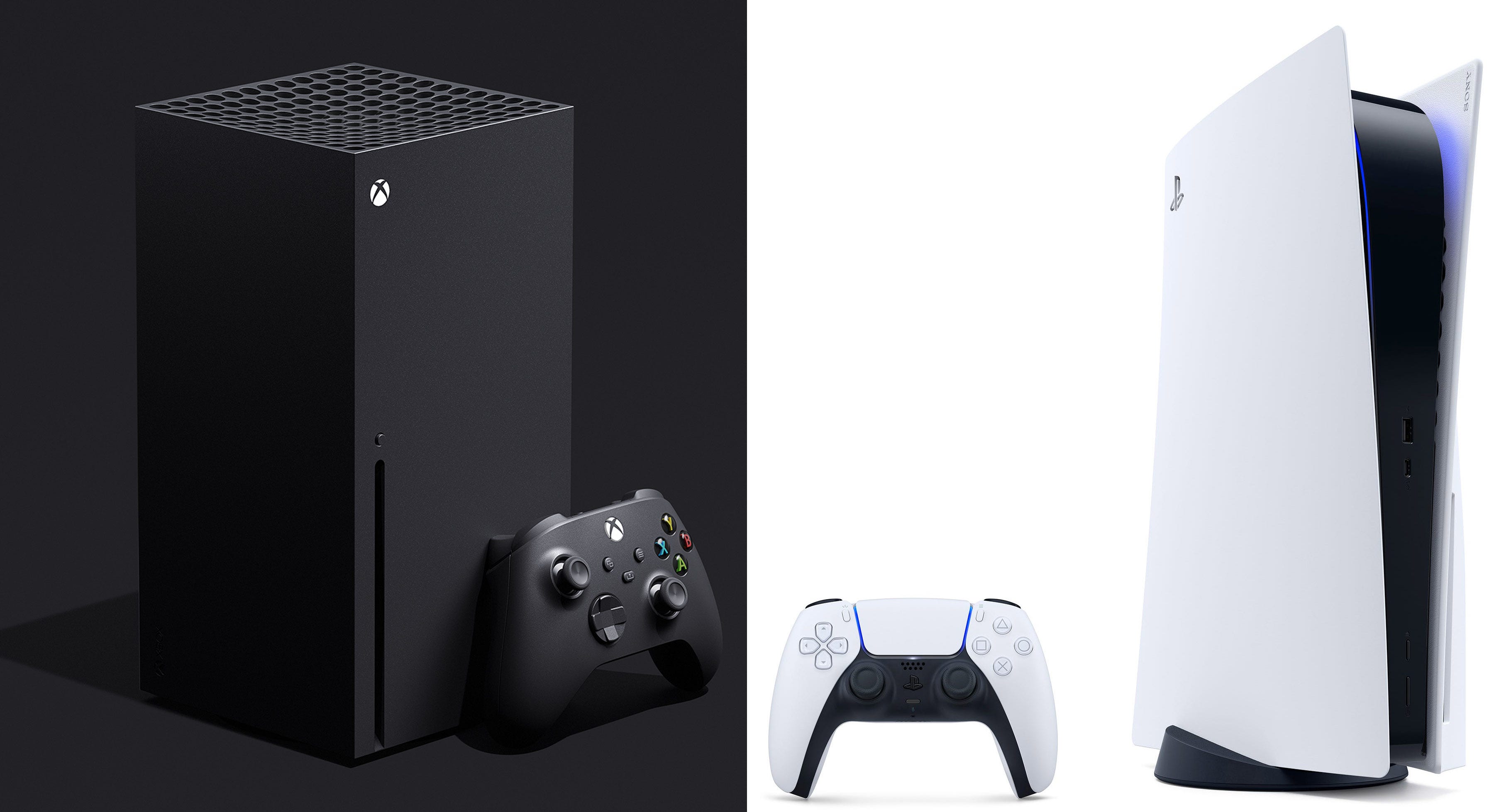 Next week, new next-gen PlayStation and Xbox consoles are scheduled to arrive: The Xbox Series X and the PlayStation 5, pictured above, are the flagship models of each company’s latest game systems.

With promises of speedy load times, dazzling visuals, and â€” most critically of all â€” new games, both Sony and Microsoft are betting their powerful, expensive new consoles will convince people to drop a whopping $US500.

But, even if you could, should you? The answer for the vast majority of people this holiday season is a resounding no.

Here’s why you should wait until at least 2021 to buy a next-gen PlayStation or Xbox console:

1. There are next-to-no games that can only be played on next-gen consoles. Sony‘Marvel’s Spider-Man: Miles Morales’ is coming to the PlayStation 4 and PlayStation 5 this holiday season.

Ask most people pre-ordering a PlayStation 5 which game they’re most excited for, and it’s likely they will talk about “Marvel’s Spider-Man: Miles Morales.” It is indeed a major launch game that can be played on the PlayStation 5 on November 12 – and it will be available the same day for PlayStation 4.

That same situation applies to major multiplatform games like “Assassin’s Creed Valhalla,” “NBA 2K21,” and “Call of Duty: Black Ops Cold War,” which will launch on the current generation of game consoles as well as next-gen.

The one exception, a gorgeous remake of PlayStation 3 game “Demon’s Souls,” will only arrive on the PlayStation 5.

For some dedicated fans, this is reason enough to drop $US500 this holiday season.

For most people, though, a revamped cult classic isn’t enough reason to spend all that money.

In the case of the Xbox Series X, there are no such gorgeous remasters or exclusive superhero games. With “Halo Infinite” delayed into 2021, Microsoft lost its one big exclusive launch game – a game that was also slated to launch on Xbox One and PC.

2. At $US500, both of the flagship next-gen consoles are very expensive.

The Xbox Series X and the PlayStation 5 cost $US500 – a shockingly high price tag for a new video game console.

By comparison: When the Nintendo Switch launched in March 2017, it cost $US300.

Sony and Microsoft know this, of course, and have lower-priced options. There’s a $US300 Xbox Series S console, which is less powerful and has no disc drive, and a $US400 PlayStation 5 “Digital Edition,” which just drops the disc drive. Both options are fine, and help lower the up-front cost, but come with major compromises.

No disc drive means no ability to trade in old games, which is a critical part of the market for millions of game buyers. And in the case of the $US300 Xbox Series S, you’ll also miss out on a ton of horsepower, which could matter a lot down the line.

In short, the $US500 models are the “flagship” models of each new console – and $US500 is a lot to ask for any consumer luxury item, especially during a pandemic.

The most affordable option by far is the Xbox All Access program, which offers financing for $US25 to $US35 per month. Both options provide access to the Xbox Game Pass service, which includes a massive library of curated games. All Access is the only good deal to be had if you’re interested in a next-gen console this holiday season.

3. Without a specific type of brand-new TV, you likely can’t take advantage of a key selling point of the new consoles.

Both the PlayStation 5 and the Xbox Series X are boasting 4K-resolution games at a stunningly high refresh rate of 120 Hz. What that means is crisp image quality paired with smooth motion. Games on both new consoles are promised to look better than ever.

Whether your television is actually capable of producing those visuals, however, is another question.

You’re looking at $US950 on the low end – and much higher if you want something larger than 55 inches – for TVs that support those specs. Beyond producing 4K-resolution visuals at 120 Hz, TVs that fully support the next-gen consoles also need a new type of HDMI port to handle all that data: HDMI 2.1.

The latest version of HDMI is available on only the newest TVs – many existing 4K and HDR TVs don’t have it, and there’s no way to upgrade an existing port.

In so many words: If you want to take full advantage of the power of the coming PlayStation 5 and Xbox Series X consoles, you’ll almost certainly need a new television.

4. The games available at the launch of any console generation are usually rough, and there’s no reason to believe this generation is any different. 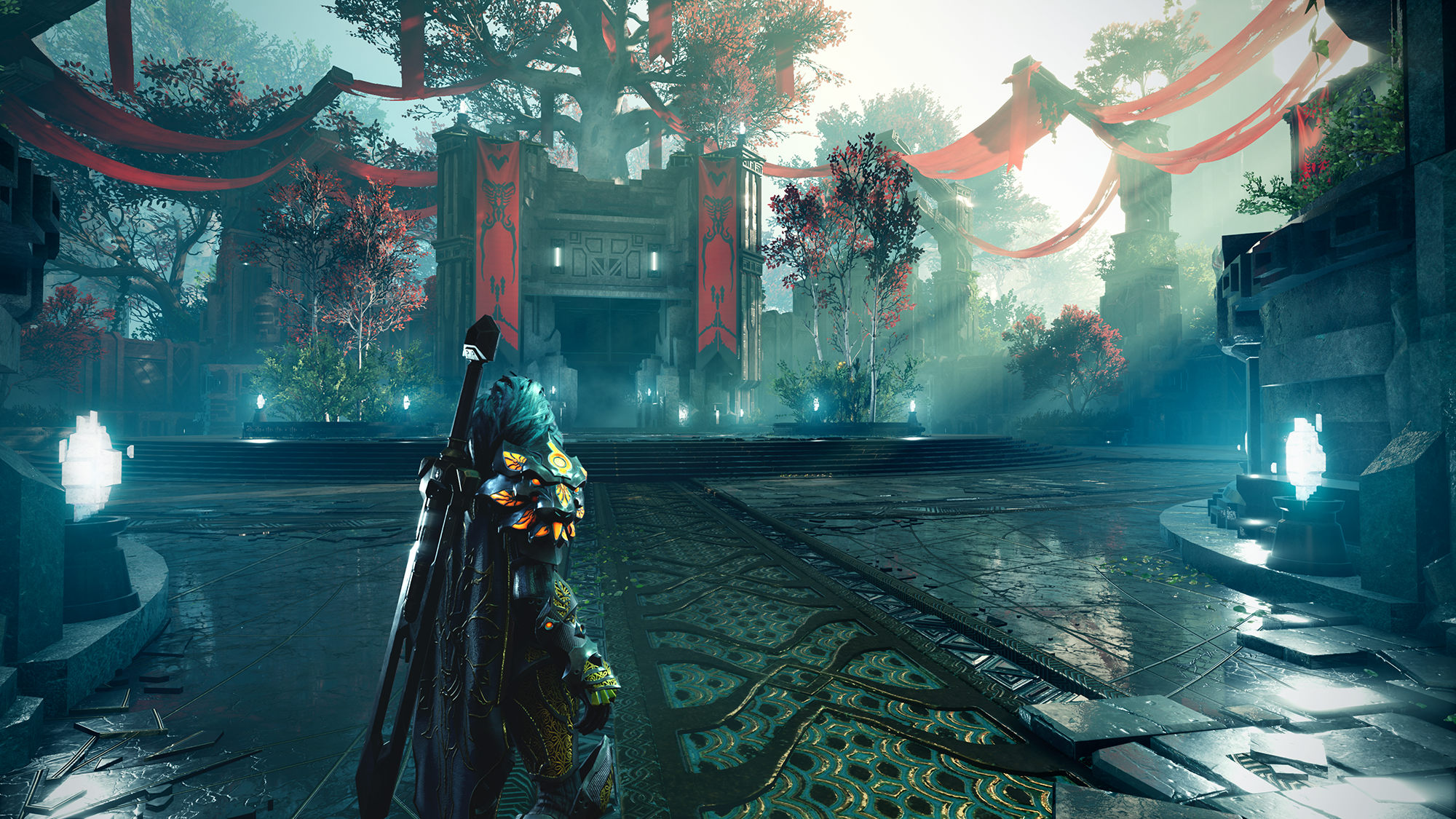 The history of so-called “launch games” – the games that arrive alongside a game console when it initially goes up for sale – is notoriously littered with, at best, so-so games. “Knack” on PlayStation 4 and “Ryse” on Xbox One, or “Lair” and “Perfect Dark Zero” in the prior console generation, are just a handful of many such examples.

It’s not that these games are bad, necessarily, but they are products of their context: Software developed for unreleased hardware, made in secrecy, often with a very hard deadline for completion so they are able to launch alongside a platform.

The rare exceptions to this tend to be first-party games, like “The Legend of Zelda: Breath of the Wild,” which are able to be produced with closer access to the target platform – since Nintendo made the Switch, its in-house game developers were able to better optimise “Breath of the Wild” for the console.

In short: It’s likely to be a few years before third-party game makers are able to take advantage of next-gen PlayStation and Xbox consoles, and it wouldn’t hurt to hold off on buying either box for the time being.