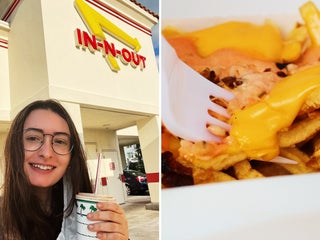 We've rounded up a collection of Christmas gift ideas that will appeal to any level of golfer, from novice to the golf obsessed. These product suggestions include personalised accessories, indoor putting greens and swing trainers. 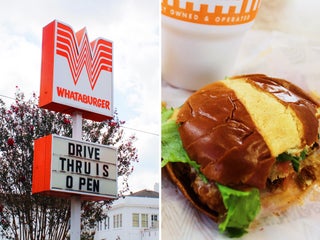 Kim Kardashian and Kylie Jenner have both shared their In-N-Out orders. An Insider reporter tested them to see which is better. 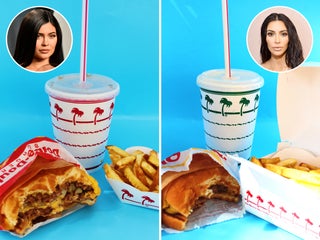 I ate at Chip and Joanna Gaines’ restaurant, Magnolia Table, and thought it was worth the hype

An Insider reporter ate at Magnolia Table while visiting Waco, Texas, and it was one of the best brunches she's ever had. 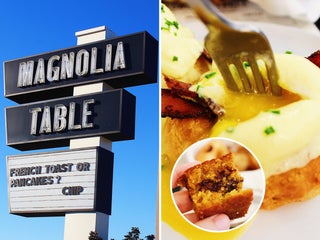 All the best Cyber Monday 2021 deals for tech, fashion, homewares and more

Black Friday 2021 has officially started, and with it come thousands of deals across homewares, tech, fashion and more. Here are the best deals. 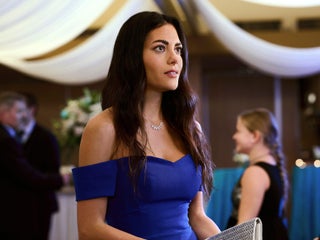 Here are the best Black Friday 2021 deals for camping and hiking equipment for your next big outdoor adventure.

An Insider reporter tried three different instant mashed-potato brands in a variety of flavors and thought that Idahoan had the fluffiest potatoes. 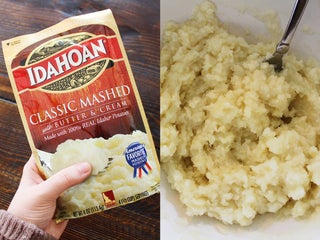 What started out as one of the biggest shopping days in the United States, has since exploded into an international phenomenon. So what exactly are Black Friday and Cyber Monday, and what can we expect during the upcoming 2021 sales?

I ordered the same meal from Wendy’s, McDonald’s, and Burger King, and the cheapest meal blew me away 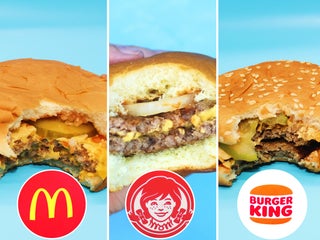 An Insider reporter recently went to In-N-Out and ordered and ranked every burger, including the ones on the chain's "not-so-secret" menu. 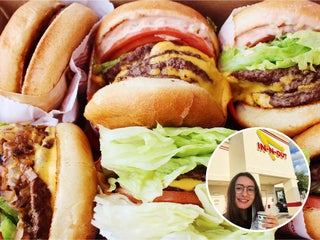 An Insider reporter tried a Double-Double, fries, and a shake from In-N-Out Burger for the first time. 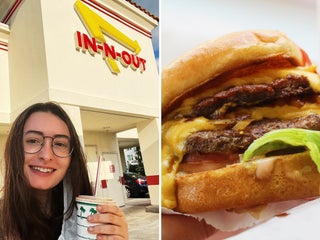 I paid $390 to spend a night in the Shotgun House from ‘Fixer Upper.’ Here’s what it was like to stay in one of Chip and Joanna Gaines’ famous homes.

An Insider reporter visiting Waco, Texas, stayed in the iconic Shotgun House from the third season of HGTV's "Fixer Upper." 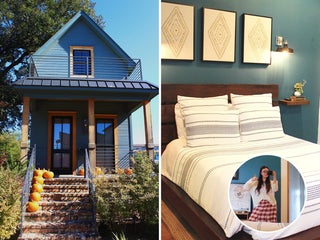 I ordered the same meal from Subway and Potbelly Sandwich Shop, and one sandwich was larger with way more sauce

In honor of National Sandwich Day, an Insider reporter tried turkey sandwiches from two sandwich chains to determine which one was better. 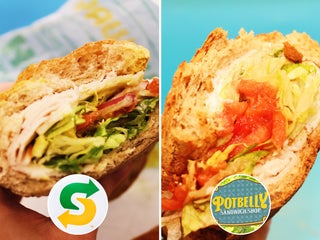 An Insider reporter tried double cheeseburgers from eight fast-food chains and thought In-N-Out had the most delicious burger for the best price. 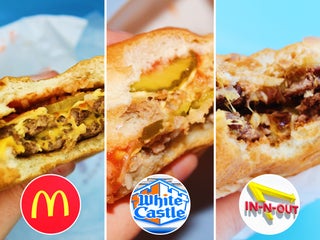 Released in October 2021, you can currently save up to $525 off the latest MacBook Pro model. You can also save up to $250 off the iPad Pro and $200 off the AirPods Max. Visit Business Insider Australia’s homepage for more stories. From laptops to tablets and headphones, Apple has […]

McDonald's famous McRib is once again available nationwide after years of fans demanding its return and a successful run last year. 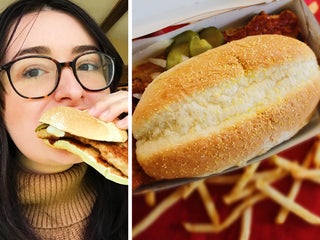 Tripadvisor also penalized 34,605 properties for fraudulent activity and banned 20,299 members, according to an internal report. 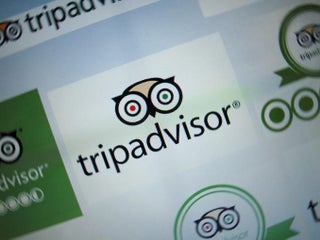