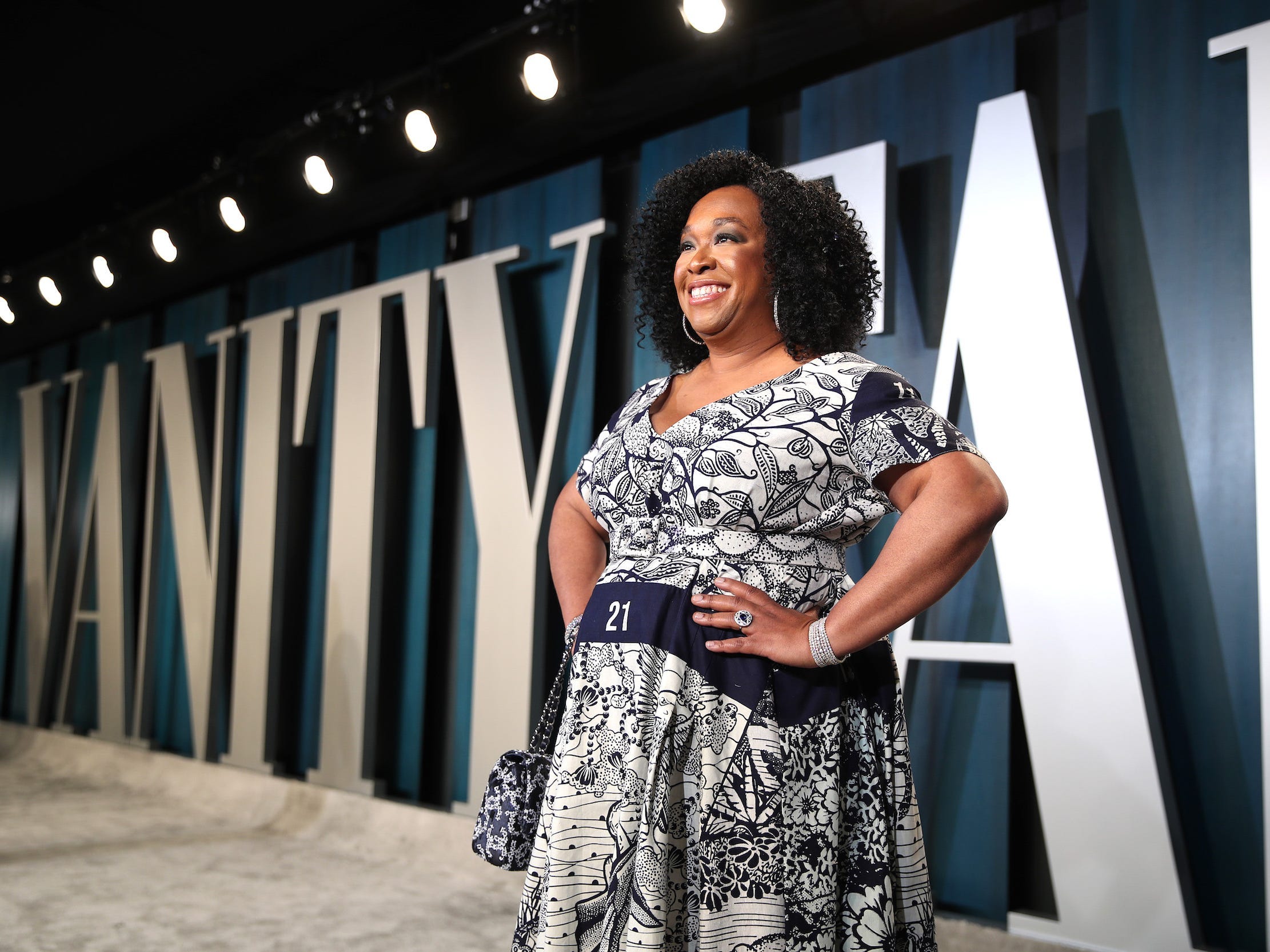 Rich Fury/VF20/Getty ImagesShonda Rhimes has produced TV shows like Grey’s Anatomy, Scandal, and How to Get Away with Murder.

Record breaking TV producer and screenwriter Shonda Rhimes made a splash after she left ABC and signed a multimillion deal with Netflix in 2018 â€” and she recently revealed her decision came after a negative experience with an executive at her old company.

Rhimes recently told The Hollywood Reporter that after she asked an unnamed ABC executive for an extra Disneyland pass for her daughter, the he replied, “Don’t you have enough?”

Rhimes stayed on with ABC for 15 years before signing a multi-year deal with Netflix in 2017. The deal was worth $US150 million, one of the most lucrative TV streaming deals in history.

Rhimes left behind a $US10 million a year contract with ABC, but has not disclosed how much she made for the company. The showrunner’s net worth is upwards of $US135 million.

Rhimes revelation comes during a moment when many companies are grappling with racism and underrepresentation of non-white people in their workforces. Black workers and employees of colour at Nike, Pinterest, CondÃ© Nast, and other companies spoke out about harassment they said they faced at work, and many firms made public promises to support and hire diverse talent.

Rhimes made history after she became the first Black woman to showrun a primetime TV show on a broadcast network, and has broken down stereotypes by casting women of colour in powerful roles on her shows.

But she told THR her role as a Black woman with “a giant platform” had become complicated with the recent calls for more racial justice: “I keep trying to find things to do and I keep discovering that it doesn’t matter what you do,” she said.

ABC did not immediately respond to Business Insider’s request for comment.

Are you an insider with information to share? Email [email protected] on a nonwork device.