Uma Thurman’s paramour, Arpad Busson, is among those who were swindled by Bernie Madoff, the UK’s Mail on Sunday reports.

Actress Uma Thurman’s fiancé, hedge fund manager Arpad Busson, has also been sucked into the vortex. The hedge fund he runs, EIM, has been exposed to about £145million of products sold by Madoff, who is due to appear in a New York court this afternoon to fulfil his bail requirements. London-based EIM manages about £8.2billion…

The Swiss-born financier, 45, served as a nurse in the French army before being demobilised and enjoying a life of luxury on the Riviera, where tabloid reports claim he posed as a prince to attract the attentions of actress Farrah Fawcett.

He has two sons by his previous fianceé, supermodel Elle MacPherson. The pair never married.

To make matters more interesting now that Elle is reportedly dating Dan Abrams, that means that he is also now connected to Madoff’s scheme. Any news outlets booking the journalists he trained should be on notice. (Ok, we know this is a stretch, but we’re just mentioning that in the interest of full disclosure.) 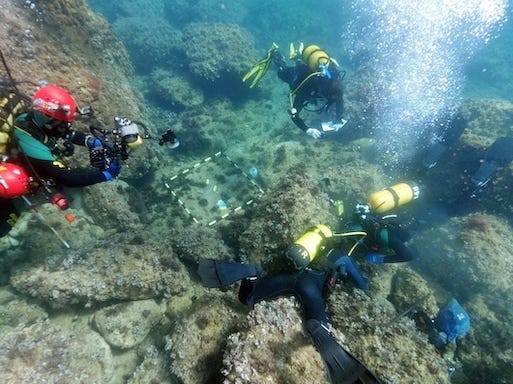