What a long, strange trip it’s been for the Rev. Al Sharpton. He’s gone from rabble-rousing street preacher and civil rights impresario—ringmaster of the racially divisive Tawana Brawley and Crown Heights circuses of two decades ago—to respected politico, friend of the president, occasional collaborator with Newt Gingrich, and now host of his own weeknight cable television show.

PoliticsNation, with Sharpton in the anchor chair, formally debuts Aug. 29 on MSNBC, filling the 6 p.m. time slot that most recently was occupied by “Young Turk” Cenk Uygar, who resisted management’s edicts and left last month in a huff. In the past several weeks, Sharpton has been the interim host, apparently proving to MSNBC President Phil Griffin that he’s a risk worth taking.

“I don’t come to this totally without some background,” says Sharpton, until now a frequent in-studio guest whose previous attempts at television hosting were forcibly brief. “I’ve been doing a radio show [Radio One’s syndicated Keeping It Real] for five and a half years and I did do a TV One show for a while.  I think the difference is that you are able to engage and dialogue where you guide the dialogue…I do that on radio, and it’s no different on television, and on radio I have to go to callers, and all that doesn’t bother me at all.”

Maybe not, but Sharpton as anchorman is hardly polished. A skillful debater, entertaining conversationalist and, needless to say, impassioned sermonizer (in private, he’s mordantly funny), he also possesses an up-close-and-personal knowledge of ground-level politics, having run for this and that over the years and figured out how to leverage his influence. But the good reverend has yet to achieve a comfortable relationship with the camera.

Occasionally stiff and muted, as though his ebullient personality were clapped in irons, he looks distracted by the voices in his head (or, more likely, in his earpiece). He also seems to enjoy a spotty acquaintance with mainstream (or at least white) pop-culture icons; or maybe he’s simply not a Matthew Broderick fan. During a recent show, he referred to someone in his script named “Ferris Boo-ler.”  And unlike the smoothly cool Barack Obama, Sharpton has been frequently pinned down in a wrestling match with the Teleprompter.

“I hate Teleprompters,” Sharpton acknowledges, noting quite rightly that “everybody has their moments” but minimising his own difficulties—which once or twice have brought the proceedings to a crashing halt, but can be solved, like most such problems, by faithful practice.  “I’m getting more relaxed and I’m getting more comfortable. You gotta remember, the fact is, when I first came on, substituting for Ed [Schultz, who had the time slot before MSNBC orchestrated a prime-time shakeup] I was filling in. Now this becomes my show. But if I had come in all-guns-blazing-Al Sharpton, they’d say. ‘What are you doing? Trying to take over and get Ed out?’ Now it’s my show. It’s a different ball game. Either way, they would have been critical if I’d over-Al Sharptoned it or under-Al Sharptoned it. Now it’s just Al Sharpton. What do they want me to do?”

Sharpton has come under fire—notably from St. Petersburg Times television critic Eric Deggans, a former officer of the National Association of Black Journalists—for accepting a valuable piece of evening cable real estate that might otherwise have gone to an African-American journalist. A few weeks ago, amid a squall of criticism over the reverend’s impending good fortune, an aggrieved Sharpton cancelled a scheduled appearance at the NABJ’s annual convention. Later he was mollified when the group’s new president expressed happiness that he was getting the opportunity.

“To be fair about it, the NABJ understood that if I didn’t get it, it wouldn’t have gone to a journalist,” Sharpton tells me. “It’s a moot point. There are no journalists [as hosts] after 5 p.m. on MSNBC. Everyone after 5 deals with opinions. So the argument is kind of apples and oranges.”

Sharpton, meanwhile, scoffs at the claim of Daily Beast contributor Wayne Barrett, a longtime detractor in the Okefenokee Swamp of New York politics,  that he got his show as a kind of “affirmative action” reward for being a key minority supporter of the Comcast merger with NBC Universal, MSNBC’s parent company.

“I think that is not worthy of comment,” Sharpton tells me, but then offers an elaborate comment. “Because, first of all, for 25 years since we fought over Brooklyn politics, Barrett has a conspiracy theory for everybody. There were many people that supported the Comcast merger [including Urban League president Marc Morial]. Did they all get shows? I mean, what are we talking about? It’s so ridiculous.”

Sharpton goes on: “It’s very public and registered with the FCC why we supported the merger. Comcast made some very, very, I might say unparalleled commitments for TV stations to blacks and Latinos…So I think it’s belittling to the black community to say that that commitment doesn’t mean anything, and that somebody was going to get a show that didn’t even exist at that time [before the prime-time shakeup]…It’s so insane.”

Sharpton, an Obama loyalist who has spent much airtime defending the president, claims PoliticsNation will not be an Obama-criticism-free space. “Not at all,” he says. “Last night I talked about how I disagree with him on Libya. It’s been overstated—I feel free to disagree with him. It’s true I’ve been generally supportive.”

Indeed, when MSNBC political analyst Pat Buchanan, a rare conservative on the network, came on the show recently and referred to Obama as “your boy,” Sharpton was quick to slap Buchanan’s wrists for the racially suggestive epithet. “I confronted him and I left it there,” Sharpton says. “I didn’t agree with his comment and he answered me, and we moved on. Next.”

Sharpton adds: “But you know what’s so funny to me? Three years ago people were saying President Obama would never deal with Al Sharpton and now they’re saying Sharpton is too close to Obama. If I listened to my critics, I would have nothing else to listen to.”

As for Sharpton’s remarkable career trajectory, “You’re looking at growth,” he tells me. “I came up in the aftermath of the Dr. King days, but if you look at those guys, mine is similar to theirs. Adam Clayton Powell ran boycotts and marched in Harlem, and he ended up the chairman of the House Education and labour Committee. Reverend [Jesse] Jackson started as a rabble-rouser in Chicago and ended up running for president and having a talk show on CNN. The only guys that are surprised at my growth are those who never thought I’d make it. I’m sorry for them that I’ve disappointed them, and glad that I continue growing.” 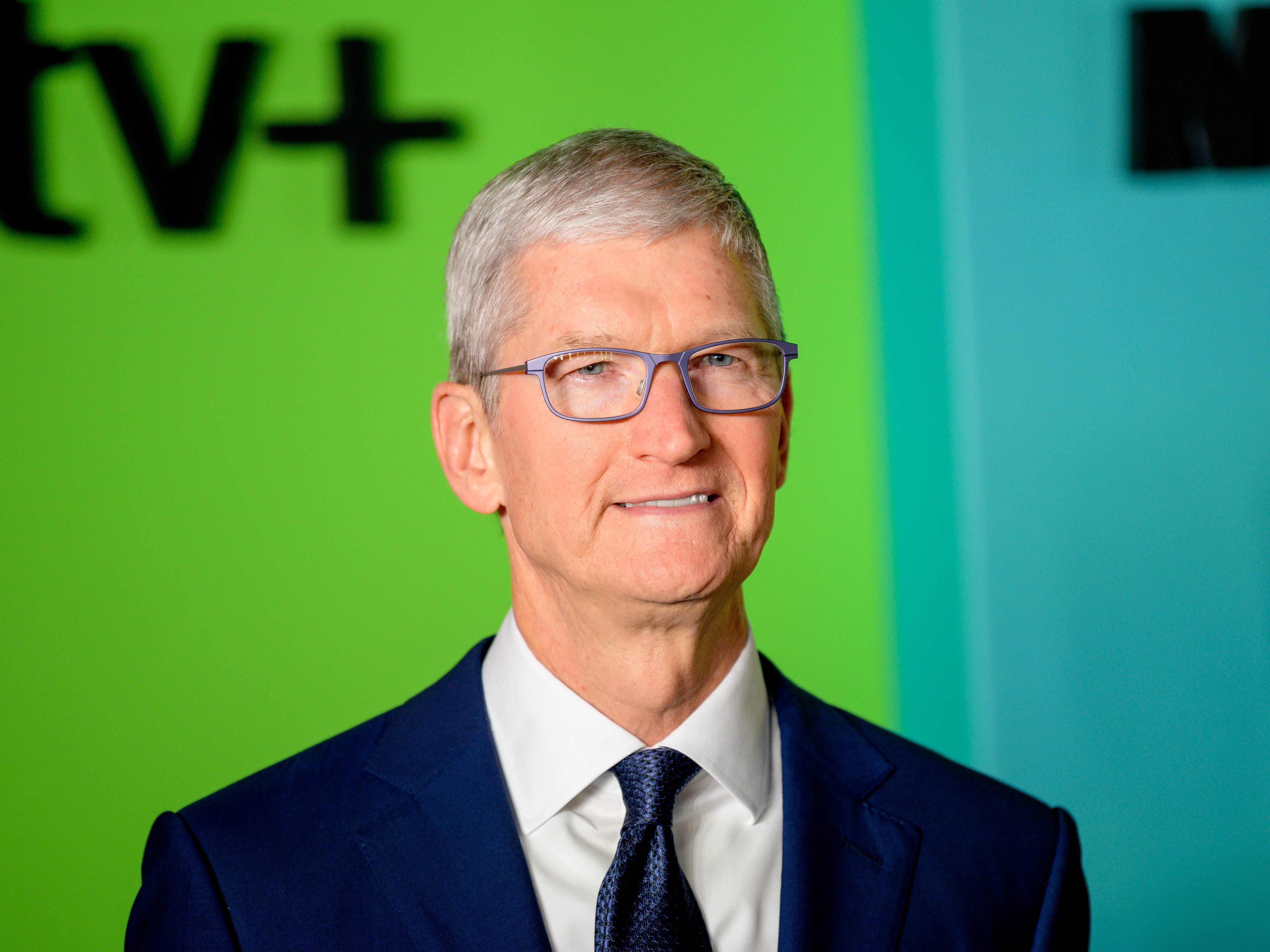 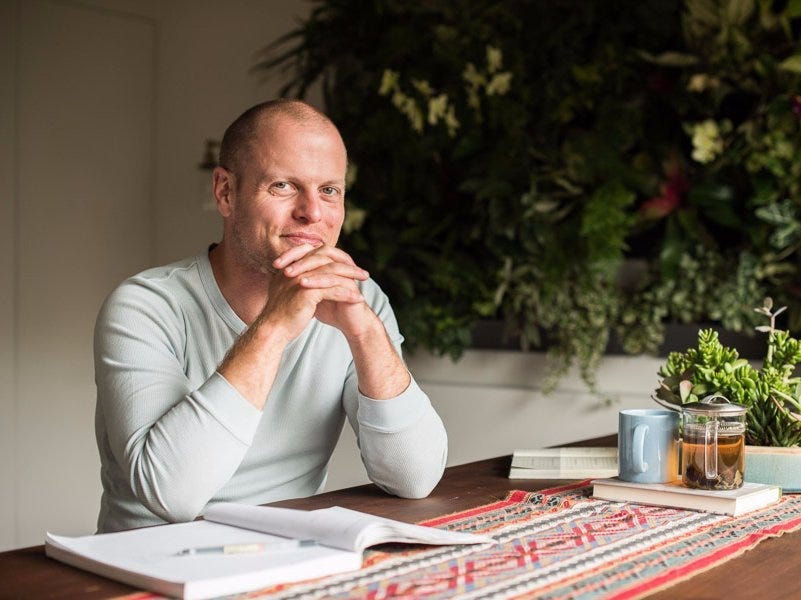 These are the 7 books to read if you want to...