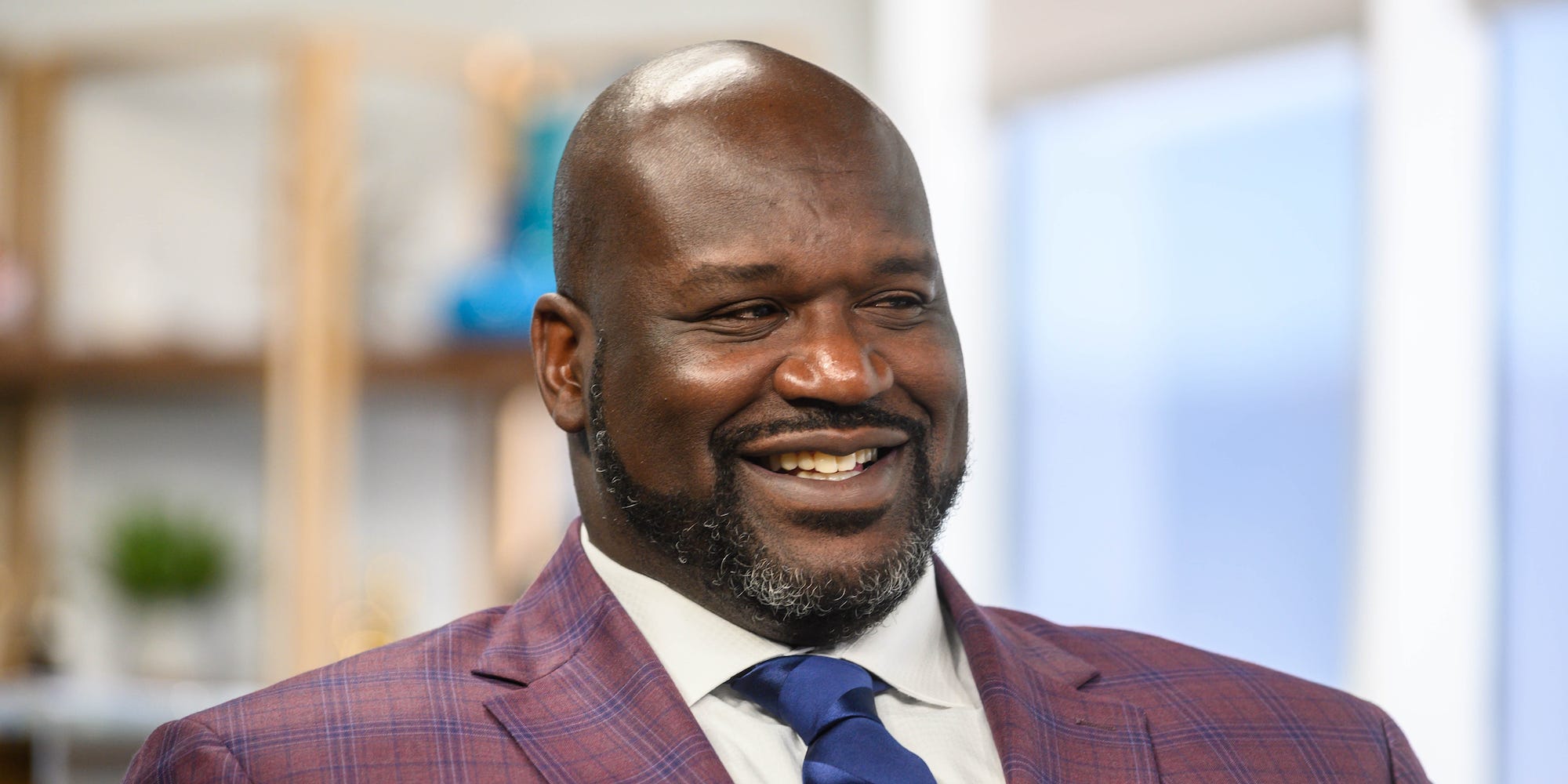 With 2020 hosting a flood of special-purpose acquisition companies, or SPACs, it can be hard for some to stand out from the rest.

The SPAC aims to raise $US250 million for potential acquisitions in the tech and media industry, including intellectual property, “audience aggregation platforms,” and firms in need of capital, according to a Securities and Exchange Commission filing published Thursday.

O’Neal will serve as the firm’s strategic advisor, and is described in the filing as having “a keen eye for investing in successful ventures.” King III, the eldest son of civil rights icon Martin Luther King Jr., will work as one of the company’s directors.


Read more:
Fund manager Brandon Nelson is tripling his benchmark in 2020 with ‘less-discovered’ companies that become big winners. Here are 3 themes and 9 stocks he’s betting on.

The team’s “distinguished and long-term track record of sourcing, acquiring, and building next-generation media and entertainment platforms” will aid the SPAC’s leaders in providing “differentiated consumer insights and sourcing opportunities,” Forest Road said in the filing.

So-called blank-check companies raise cash through an initial public offering with the intention of merging with a private firm and taking the combined entity public. Investors who buy into a SPAC’s IPO are typically in the dark as to what company will be targeted. While some hail the vehicles as a better way to take companies public, others view SPACs as too lightly regulated.

More than $US53 billion has been raised across 138 SPAC debuts in 2020, according to SPACInsider.com. That sum trounces the $US13.6 billion raised last year. The average IPO size has increased to $US388 million this year from $US230 million.


‘A paradise for growth investors’: A Baillie Gifford fund manager overseeing almost $US2 billion explains why investors are underestimating Japanese stocks â€” and shares his 3-part strategy for picking winners