A sex worker said 'vanilla-type people' should reconsider joining OnlyFans: 'Once your naked body is on the Internet, good luck getting it off' 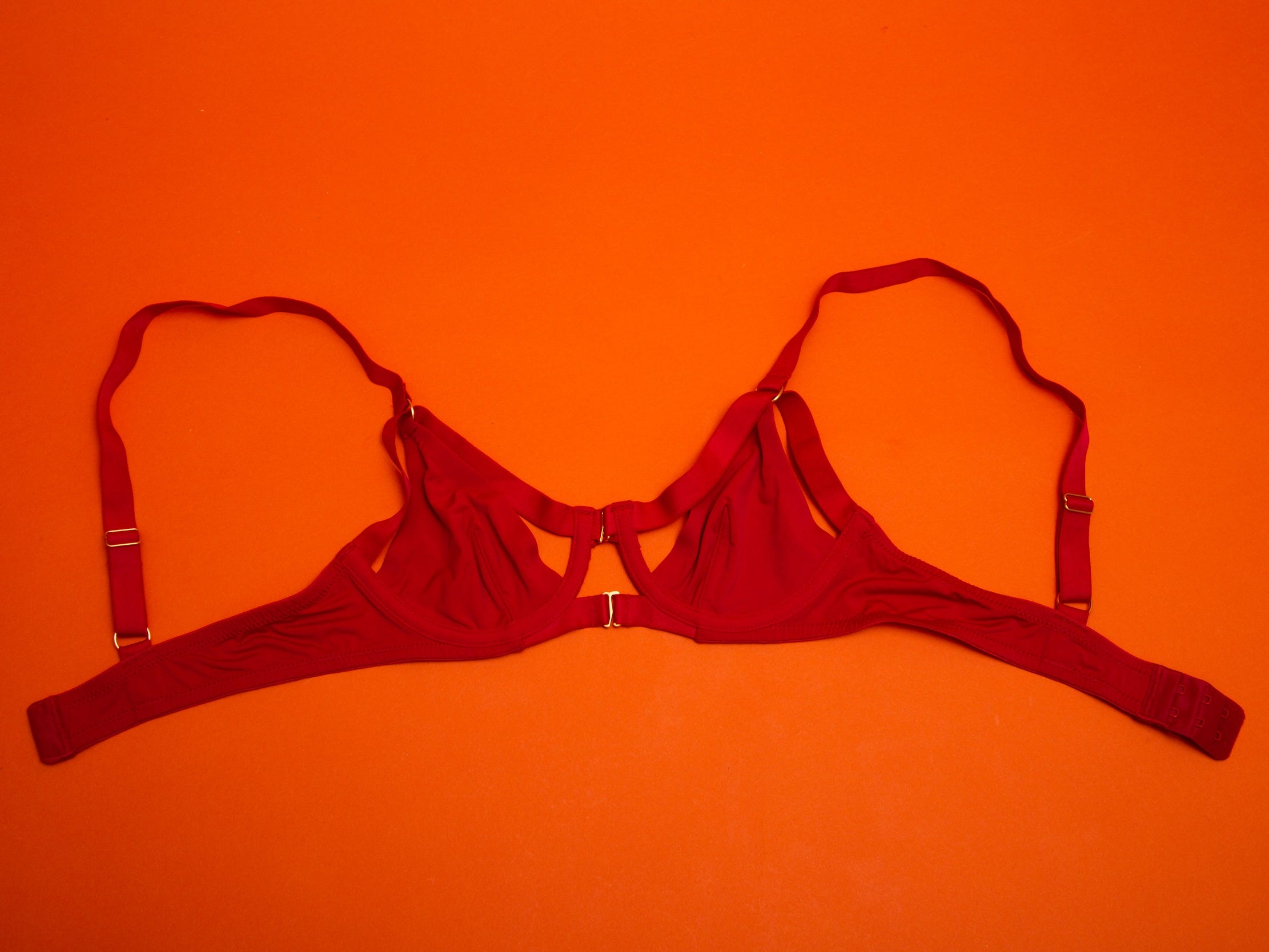 With unemployment at an all-time high due to the coronavirus pandemic, some people who were laid off or furloughed have been hunting for ways to make up lost income they need to survive.

For some, that’s meant creating accounts on OnlyFans a subscription-based service that allows creators to post cam videos and nude images that their “fans” can pay to view.

Typically, people who view sex work as their full-time job use OnlyFans and other adult-content subscriptions services to pay their bills, but the coronavirus pandemic has led all sorts of other people to inundate the platforms.

Alice Little, a sex worker at the Moonlite Bunny Ranch in Nevada, said she’s concerned about this trend, but not because these people will create too much competition for sex workers. Rather, Little said people who are using OnlyFans as a temporary financial solution may regret their choice down the line when they eventually get other jobs.

When bartender Kendra Kemper was laid off from her job as a bartender and wasn’t sure how she’d survive financially, she created an OnlyFans account to post “mostly random nudes and videos with solo performances,” she told Chicago magazine reporter Ryan Smith.

“In the first two weeks, I made three grand just from subscriptions. Now it’s up to $US5,000. It’s not like I’m living a life of luxury now, but I’m definitely able to pay my rent and feed myself,” Kemper said.

A woman named Isabel told HuffPost that she was living paycheck-to-paycheck while working as a waitress, so when she was laid off, she wasn’t sure what to do next. She ended up rebooting an OnlyFans account she’d made months prior as a joke with friends, and used it to make money from home.

And Rae, a gym manager and new mother who was recently furloughed, decided to create an OnlyFans and sell topless nude photos. Within a week, she made $US1,000 through subscriptions and tips on the platform, HuffPost reported. 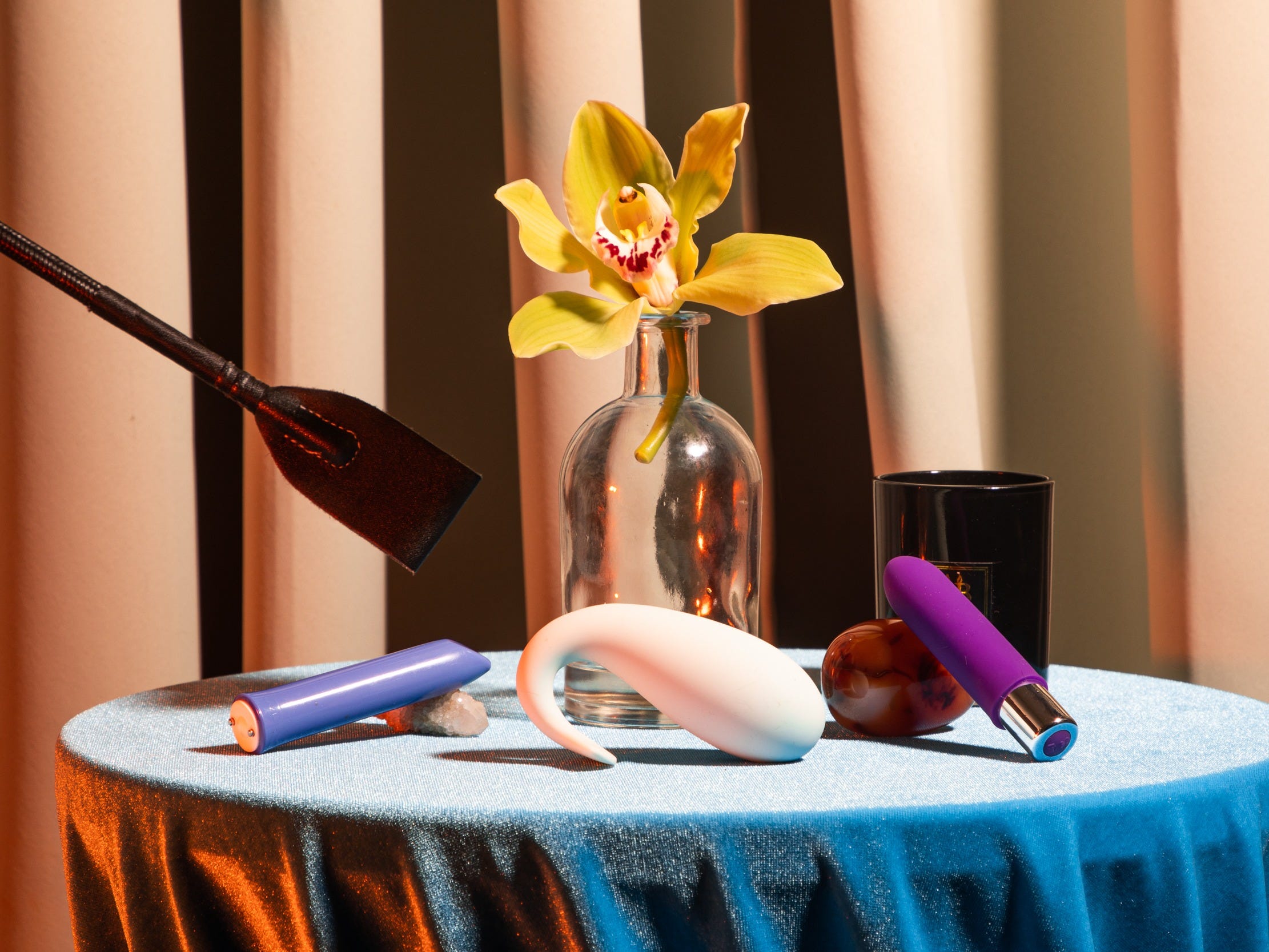 Some sex workers have worried the influx of people joining OnlyFans could further stigmatised sex work and detract from the time and energy it takes to be a sex worker.

But Little said her main concern is the long-term implications of creating OnlyFans content that some people might not realise.

“[My concern with] vanilla-type people who haven’t worked in the sex work world before is when they kind of dip their toe into the sex work pool, they’re going to make decisions that they may or may not be able to take back,” Little told Insider. “Once your naked body is on the Internet, good luck getting it off the Internet.”

She said that if laid-off professionals put nude photos or videos online, it’s possible for employers to find that content and use it against to discriminate against them in the future.