'President Trump lost many of his supporters, including me.' Billionaire Trump donor Doug Leone blames Trump for the insurrection. 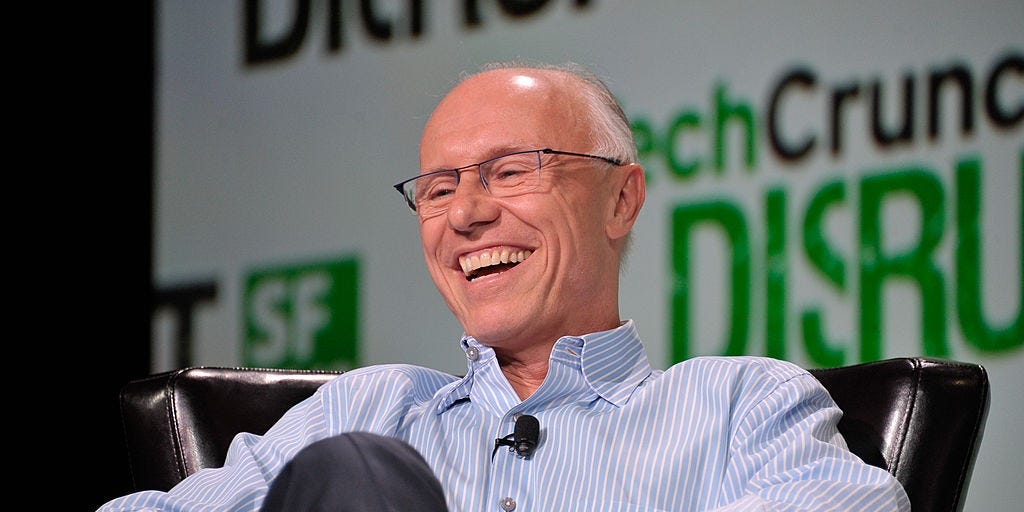 Getty ImagesSequoia’s Doug Leone is the latest conservative billionaire businessman to renounce his support for Trump after last week’s insurrection.

Billionaire venture capitalist Doug Leone was, until recently, one of Silicon Valley’s staunchest Trump supporters. Now, the managing partner at the prestigious venture firm Sequoia has abandoned him.

“After last week’s horrific events, President Trump lost many of his supporters, including me,” Leone wrote in a statement emailed to Insider, exactly a week after pro-Trump rioters stormed the Capitol and halted Congress’s certification of the 2020 election last Wednesday.

“The actions of the President and other rally speakers were responsible for inciting the rioters. We need to find the best way to move forward as a country, get behind our newly-elected President, and start working on the many difficult issues facing America,” he said.

Leone’s condemnation of Trump is a stark shift from the last two years, during which he donated over $US100,000 to the president’s 2020 reelection efforts and developed deep ties with top administration officials. (Leone has donated to many Republicans including at least $US2,700 in 2018 to Josh Hawley, the Republican Senator from Missouri who voted against certifying the election results after the riots. Leone declined to comment on Hawley.)

For example, Leone lobbied Jared Kushner last year to save a Sequoia portfolio company, TikTok, from an imminent US ban, and was the only Silicon Valley venture investor picked for a task force that advised Trump on how to reopen the American economy.

Leone’s renouncement reveals the depth of Trump’s estrangement from Silicon Valley, where venture capitalists critical of the president have asked their peers to stop doing business deals with his son-in-law Jared Kushner in light of last week’s riots. Vinod Khosla, the billionaire founder of venture firm Khosla Ventures, called on the tech world to never again work with Trump or his supporters.

In making his statement, Leone joins the many other prominent business leaders who denounced last week’s mob violence, including tech CEOs like Apple’s Tim Cook and Google’s Sundai. The list also includes longtime Trump allies, including Blackstone CEO Stephen Schwarzman and Ronald Lauder, the billionaire chairman of Estee Lauder Cos.

Subscribe to Business Insider to read the full story: Some of Trump’s biggest Silicon Valley supporters are abandoning him after last week’s deadly Capitol siege, but many continue to stay silent