Aside from sport and politics, if there’s one thing that Australians love to talk about it’s the state of the housing market.

It’s a subject that divides the nation. Bubble, bargain, unaffordable, affordable — everyone seems to have an opinion on what is happening, particularly in Australia’s eastern states.

The latest NAB residential property survey will no doubt contribute to the debate ahead.

Mirroring the surprising strength seen in the housing market to start the year, the survey’s residential property index rebounded to +6 in the March quarter, snapping a three-quarter deterioration in sentiment towards the property market in the process.

Despite the increase from +1 registered in the December quarter 2015 survey, the index still remains below its long-run average of +13.

The index measures negative responses towards the housing market against those who are optimistic, proving a net balance of sentiment from survey responses.

The table below, supplied by the NAB, reveals the breakdown in sentiment by state and territory.

Despite a chorus of views earlier this year that conditions in the housing market would weaken throughout 2016, sentiment is tipped to improve in the years ahead, according to survey responses.

In terms of the outlook for house prices, the NAB notes that expectations price growth over the next year were broadly unchanged, although there were notable differences across the states and territories.

Expectations for price growth improved most in Victoria (1.7%) and are now highest in the country. They also improved in SA/NT, but remain quite weak (-0.1%). Expectations weakened a little in Queensland (1.2%) and were also revised down in NSW (-0.2%) and WA (1%), said the NAB.

Looking further ahead, respondents indicated that house prices were likely to grow in most states in 2 years time, led by modest gains in Victoria and Queensland (1.4%).

Prices in New South Wales, the largest housing market across the country, was the exception to the rule, with respondents indicating that they expect prices to fall by 0.1%.

The chart below reveals the breakdown of house price expectations by state and territory in the years ahead, comparing the results to those seen one year ago and in the previous quarter.

Given the attention it has received since the release of figures from Australia’s Foreign Investment Review Board (FIRB) earlier this month, something that revealed a surge in foreign property purchases predominantly from Chinese investors in 2014/15, it is interesting to note that overall share of foreign buyers fell to a 2.5-year low in both new and established property markets during the quarter.

The decline was particularly pronounced in the most expensive property markets in the country, New South Wales and Victoria. The one divergence from the broader trend was Queensland with 21.9% of all new properties sold to foreign buyers during the quarter.

By type of property, 51% of all purchases were for apartments, 31% houses and 18% for re-development nationally.

Here’s the breakdown by new and existing property sales:

Outside of foreign investors, most properties during the quarter were sold to owner-occupiers, both for new and existing dwellings. In terms of new properties sold, there was a noticeable pick-up in purchases by first-home buyers, both for occupation and investment.

Here’s the breakdown by new developments:

And for existing properties:

As a result of the survey’s findings, the NAB has made modest upward revisions to its expectations for capital city house prices in the year ahead, predicting national growth of 1.5%, up from 1.0% in the previous survey.

On the back of large additions to supply, the bank forecasts unit prices will fall 1.0% nationally, led by declines in all markets aside from Adelaide and Hobart.

Here’s the NAB’s forecasts for both house and unit prices for 2016.

There’s plenty to digest, and debate. 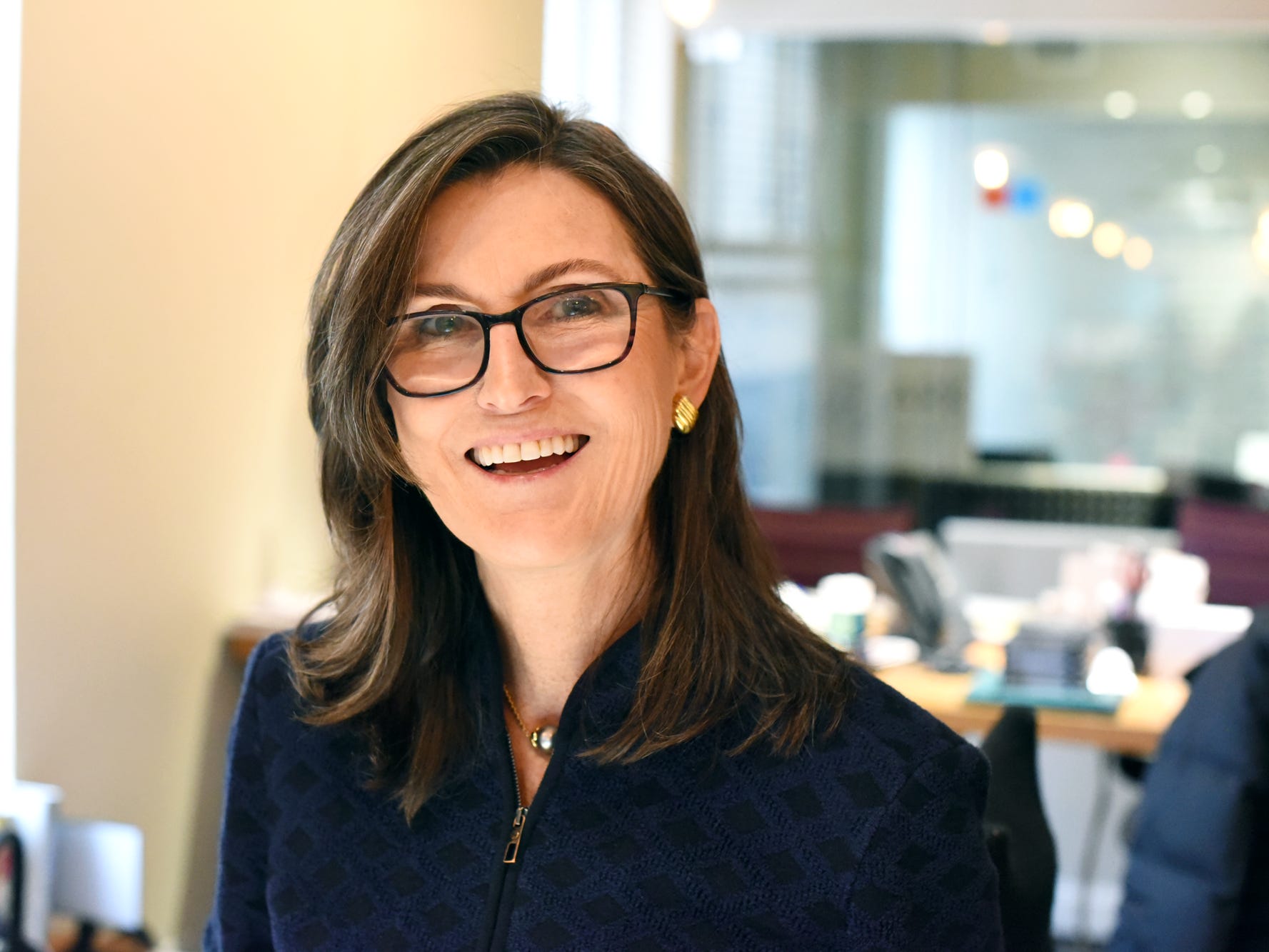