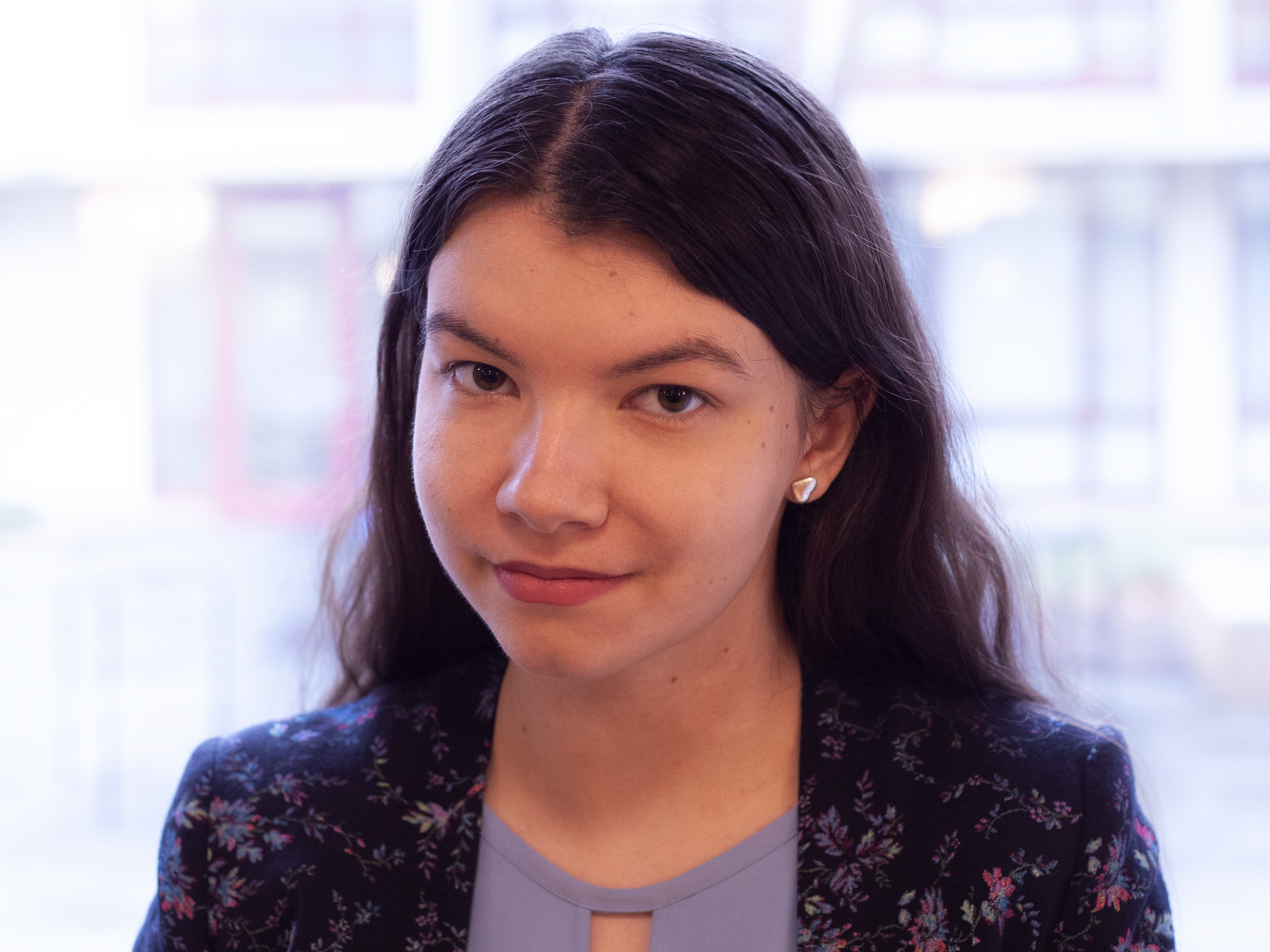 Tuesday is the one day of the week I get to sleep in. On Tuesday March 10, my first class didn’t meet until 1 p.m. I had just turned in a long assignment the night before, and my alarm was set for noon. I had gone to sleep late after deciding to cancel my spring break trip to Peru, worried about the potential of being quarantined in a dorm room upon return. My friends told me I was buying into mass hysteria – at the time, Peru barely had any recorded cases and the university had only been talking about quarantining students returning from CDC Level 3 countries.

At 9 a.m., my roommates jumped on my bed and told me the news: An email had just announced that we’d have to leave campus by 5 p.m. on Sunday. I didn’t fully process the consequences until many hours later.

Fifty five per cent of undergraduate students at Harvard are receiving some financial aid – and 20% are fully covered by it. At Harvard College, there are around 800 international students currently enrolled from 103 countries.

As a senior and a Romanian citizen, I am part of both groups. I would have never been able to afford this education, but the university’s financial aid office has been incredibly generous every year, covering all my costs, from tuition and room down to a sizable portion of my travel and personal expenses. My health insurance is provided through the university. As a student on an F-1 visa, I am only allowed to work at the university. And although I am immensely grateful for all of it, it also means I am fully dependent on this institution. On Tuesday, I felt like I was drifting through space alone.

Everyone I knew was sending emails and making phone calls to various offices on campus. Most of them told us that they had found out the same way and time we did, and tried to reassure us there would be help and that plans were being made. To all students, this was a major inconvenience. To some, going home seemed almost impossible. For the entire senior class, this was the end of college.

My parents had also gotten the email and had managed to translate enough of it to understand the situation. Our two biggest worries were whether it was safe for me to return home and what we could do to afford it.

Normally, a plane ticket home costs around a thousand dollars, and storage and moving adds several hundred. My family was prepared to incur all these costs in May, but not now – not without notice.

Since last summer, we had been saving money for my graduation festivities, my family’s first time visiting me or being in the US. Travel and accommodations for them were already a financial burden, but they insisted I partake in all senior week activities with my classmates. My mum was excited to meet my friends and watch me get my diploma. Nervous to try and speak English with the other parents, she had installed Duolingo on her phone a year ago.

Although nothing has been officially confirmed, graduation will probably be cancelled, too. And even if it isn’t, who will still be around or be able to afford to come back?

Before graduating, I was going to apply for a work permission called Optional Practical Training (OPT), which would allow me to work for 12 months in the United States in a field related to my major. The process takes upward of three months and is supported by the university, requiring a lot of documentation.

I thought I had some time and a choice between working here and somewhere back in Europe. In the current situation, every decision I make could impact my legal status in this country and my future career. I have meetings scheduled with Harvard offices to discuss it, but the future is uncertain.

My generation documents everything, so by noon on Tuesday, my social media feeds were filled with snippets of people’s reactions. A lot of them were crying in the dining halls. Everyone was asking each other where they would be going next; most people responded with, “I don’t know.”

In this state of crisis and anxiety, our natural reaction is to gather as a community, but when dealing with a pandemic, those are exactly the things we shouldn’t do. It is dispiriting to walk through campus, recognise a friend, and have to bid your farewell. Are tears considered bodily fluids? We shouldn’t cry and hug, should we?

The day after we got the news, there was an ad-hoc gathering of seniors on the steps of Widener Library, where the yearly class photograph is usually taken, to sit for an improvised group picture. Myself and others did not attend, worried about large gatherings.

While most of the university updates fell shy of making promises or answering questions, the Harvard community quickly organised itself. Undergraduates began circulating a spreadsheet in which they would list their contact information and whether they could house anyone who couldn’t go home. Over a hundred students offered to host classmates. Boston area residents called the campus radio station saying they could provide storage for those in need. Before the day was over, alumni support from all over the world poured in. A student-organised crowdfunding initiative raised $US14,000.

Harvard is starting to find solutions, to accommodate people in emergency situations, to redesign courses, to offer travel stipends. At the end of the day, I have no doubt they are doing everything they can and that this was a good decision. But it’s still hard. And with a chance that some students are carriers, I fear that we are moving the petri dish off campuses and into airports.

At home, I might not have a viable way to do my coursework and complete my semester. When seminars demand we all video call in, I am seven time zones away. We’re unsure how to end such a significant chapter of our lives in a rush. Where are we going and whom will we see again? There are always hard goodbyes and uncertainties with graduations, but no one thought it would be like this. Our community has never been stronger – it is simultaneously heart-warming and heart-breaking.

Anything could happen. We’re all still trying to bid our farewells, in between packing boxes and booking tickets. We’re trying to figure it out.

Since I first started writing this piece on Thursday morning, campus has been emptied and thousands of new texting groups and emailing lists have been created. Transitioning is hard, but we are learning to navigate uncertainty, to be settled in the unsettled.

I will be staying with a friend in Cambridge for the rest of the semester so I can manage my visa situation and finish the semester in the same time zone. The university has offered housing to those in difficult situations and classes will continue. Most internships I had applied for were cancelled, so my future here is still undecided. My classmates and I will be anxiously watching the pandemic’s evolution in the coming months. In the meantime, I’m showing my professor where to find the “share screen” button.