Sen. Brian Schatz said the Senate's hearing with tech CEOs was a 'sham' and used his time to criticise Republicans rather than ask any questions 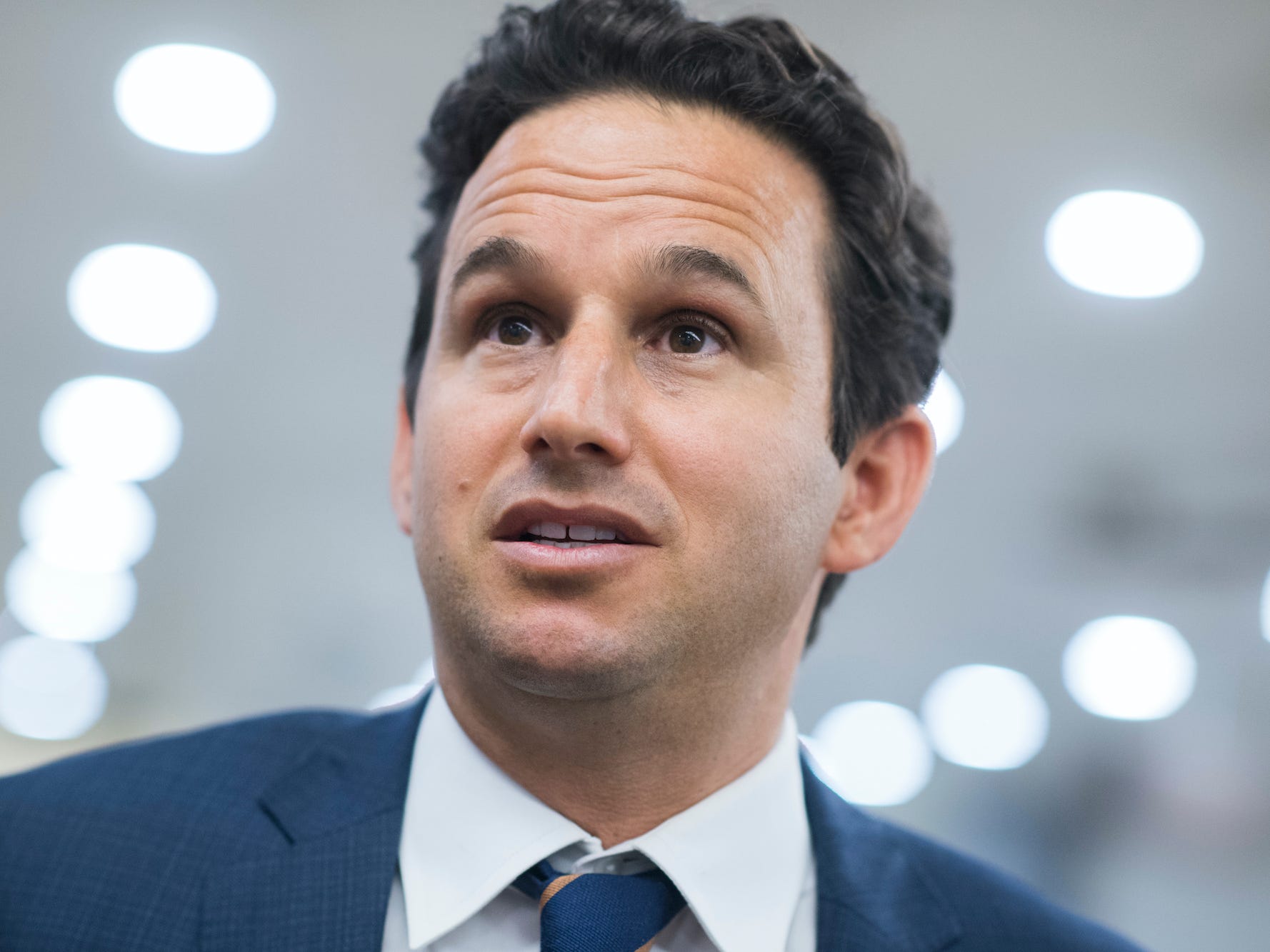 Democratic Sen. Brian Schatz of Hawaii called Wednesday’s virtual Senate hearing a “sham” and criticised Republicans instead of asking the CEOs of Google, Twitter, and Facebook a single question.

Schatz railed against Republican lawmakers, accusing them of politicizing tech companies’ Section 230 protections, an aspect of an internet law that prevents them from being liable for content posted on their platforms.

Tech companies have attempted to police misinformation surrounding the election â€” as well as the COVID-19 pandemic â€” heavily this year, much of which has been shared by President Donald Trump.

“I have plenty of questions for the witnesses on Section 230, on antitrust, on privacy, on anti-Semitism, on their relationship with journalism, but we have to call this hearing what it is: It’s a sham,” Schatz said. “And so for the first time in eight years in the United States Senate, I’m not going to use my time to ask any questions because this is nonsense, and it’s not going to work this time.”

Schatz said that as the right has leveled criticism against tech firms for harbouring what they say is an anti-conservative bias, tech firms have “overcompensated,” hiring Republican operatives to help guide content-moderation policy decisions and even choking traffic to left-leaning news publications.

Democrats and Republicans have largely agreed that Section 230 needs to be revised, but Trump has amplified the fight to do so after Twitter and Facebook began fact-checking his posts in May.

Those companies’ handling of a controversial New York Post article about Democratic presidential nominee Joe Biden’s son has also fed Republicans’ belief that Big Tech is biased against conservative content and wields too much power over what the public is exposed to online.

Section 230 is part of an internet law created in the 1990s that prevents tech platforms from being treated as publishers, like newspapers. It means the likes of Facebook and Twitter aren’t liable for content that people post on their sites, including hate speech and misinformation. Tech firms maintain that Section 230 is what protects free speech on the open internet.