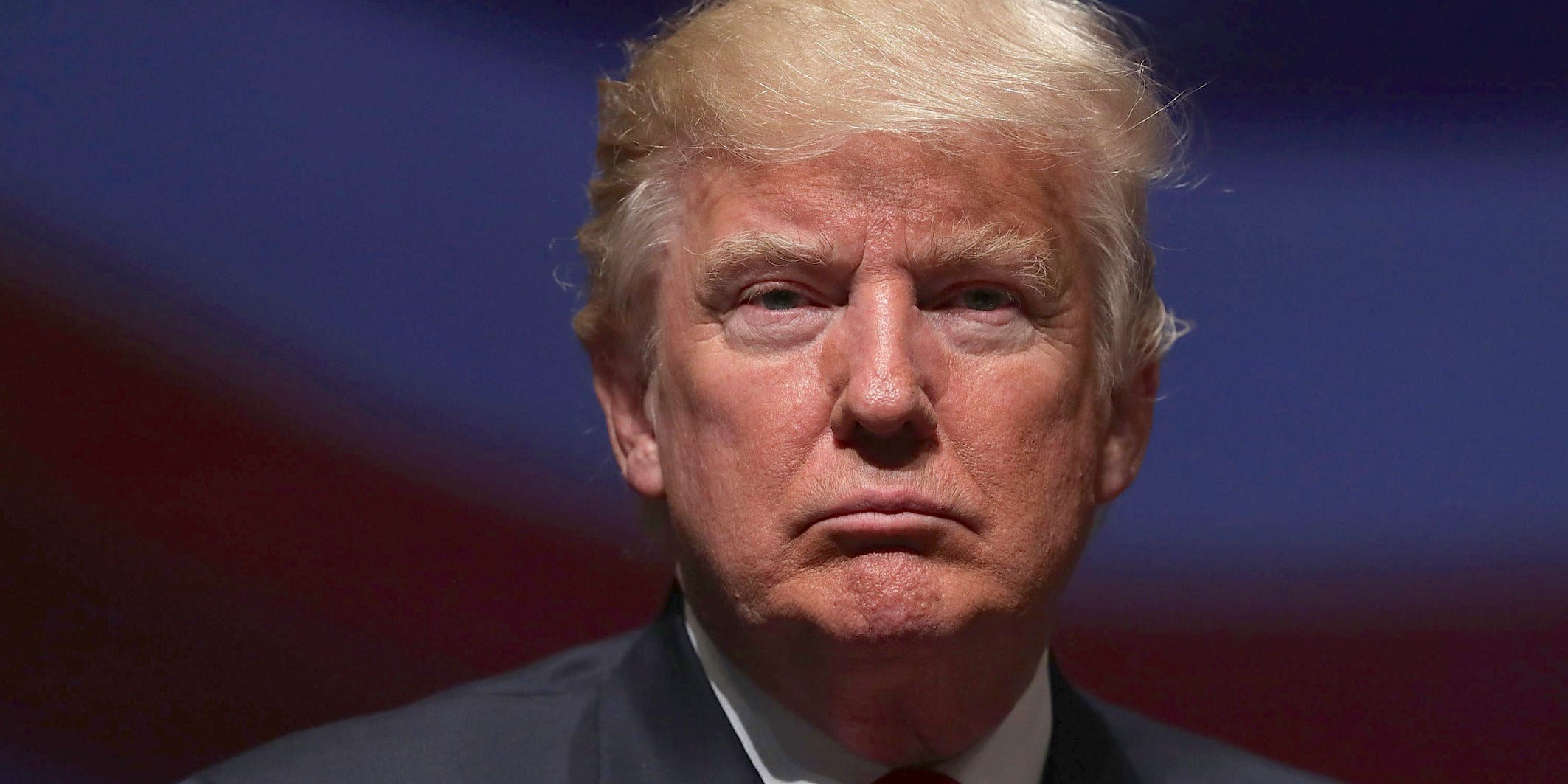 Democrats abruptly reversed course Saturday on their demand to call witnesses in former President Donald Trump’s impeachment trial, deciding after several hours that they wouldn’t call witnesses after all. It was a surprising twist in an already tumultuous trial, given that Democrats had asked to call witnesses earlier and the Senate passed the measure by a vote of 55 to 45.

Five Republican senators broke ranks and sided with Democrats to vote on calling witnesses. They were:

Graham initially voted against subpoenaing witnesses but later changed his vote to yes. After roughly three hours of debate, Democrats and Republicans reached a deal not to obtain witness testimony, meaning Trump’s impeachment trial will likely wrap up by Saturday evening.

The House impeachment managers who are acting as prosecutors in the trial will get two hours to make closing arguments, followed by two hours for Trump’s defence lawyers.

The vote to call witnesses came after CNN reported on new details of a phone call between Trump and House minority leader Kevin McCarthy on January 6, as the deadly Capitol insurrection was underway. According to the report, Trump and McCarthy got into a shouting match because Trump refused to call off the rioters. He also suggested that the insurrectionists cared more about the election results than McCarthy did.

“Well, Kevin, I guess these people are more upset about the election than you are,” Trump said, CNN reported. McCarthy then told Trump that rioters were breaking into his office, adding, “Who the f— do you think you’re talking to?”

Washington Rep. Jaime Herrera Beutler first revealed the details of the phone call at a town hall earlier this week and confirmed them to CNN.

“You have to look at what he did during the insurrection to confirm where his mind was at,” she told CNN. “That line right there demonstrates to me that either he didn’t care, which is impeachable, because you cannot allow an attack on your soil, or he wanted it to happen and was OK with it, which makes me so angry.”

Herrera Beutler also asked any witnesses who had more information about Trump’s actions to come forward. “To the patriots who were standing next to the former president as these conversations were happening, or even to the former vice president: if you have something to add here, now would be the time,” she said in a statement.

Herrera Beutler was one of ten House Republicans who voted to impeach Trump on a charge of incitement of insurrection related to the riot. Her revelation goes directly to the question of what, when, and how much Trump knew about the Capitol siege as it was happening.

After CNN reported on the Trump-McCarthy phone call and detailed Herrera Beutler’s recollection of it, Rep. Jamie Raskin, the lead House impeachment manager, said his team wanted to subpoena the Washington lawmaker for her testimony.

Trump’s defence attorney, Michael van der Veen, pushed back, saying that if the Senate voted to call witnesses, he would seek to depose more than 100 witnesses, including Vice President Kamala Harris. He added that he wanted them to take place in his office in Philadelphia, which prompted laughter from several Democrats in the room.

The laughs appeared to irritate van der Veen, who shot back, “I don’t know why you’re laughing.”

After Democrats backtracked on their call for witnesses on Saturday, Raskin said that instead of seeking Herrera Beutler’s testimony, he would submit her statement into the Senate record.