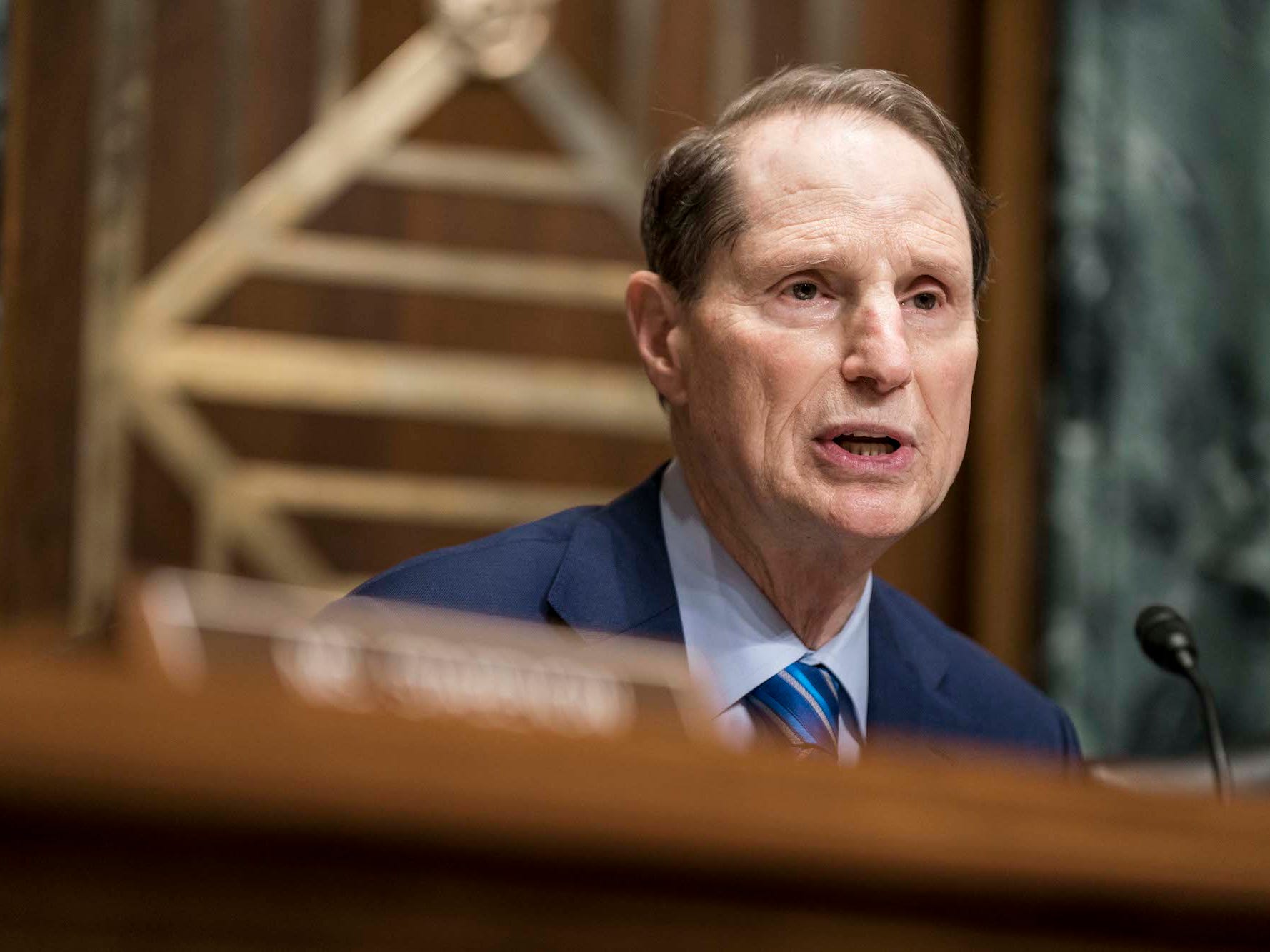 Senate Democrats on Friday struck a last-minute deal to lower unemployment benefits in the stimulus package to $US300 ($391) a week and to extend them through September, according to a Democratic aide familiar with the decision.

This is a significant change from the rescue package that the House recently approved, which included $US400 ($522) weekly unemployment benefits that would last through August 29. However, Democrats were eyeing some last-minute changes to parts of the bill, Insider previously reported.

Early on Friday, Senate Democrats reached a decision to lower the benefits to $US300 ($391) a week while extending them by a month. In another major change, they agreed to forgive taxes on the first $US10,200 ($13,299) of unemployment benefits, given that the unprecedented jobless payouts in 2020 could leave many people with unexpected tax payments.

“The compromise amendment achieves that while helping to address the surprise tax bills that many are facing by eliminating the first $US10,200 ($13,299) of UI benefits from taxation for 2020,” Psaki said. “Combined, this amendment would provide more relief to the unemployed than the current legislation.”

Many Democratic lawmakers would likely welcome the change.

In early February, after the House Ways and Means Committee announced that it would cut off unemployment benefits in August – a month earlier than Biden had requested – Sen. Ron Wyden of Oregon said he would work to preserve six months of unemployment benefits, along with $US1,400 ($1,825) stimulus checks.

“We can do both,” Wyden said in a statement on February 8.

The $US300 ($391) weekly benefit appealed to more moderate Democrats. Sen. Joe Manchin of West Virginia told reporters on Tuesday that he backed a lower benefit that would expire in the summer.

“I’m thinking by end of June, first of July we’re going to have most people inoculated,” Manchin said.

The $US900 ($1,173) billion stimulus package Congress passed in December included $US300 ($391) weekly unemployment benefits, but those are set to end on March 14 if a new stimulus package isn’t enacted.

“I have personally felt the benefit should be $US400 ($522), but I know some of my colleagues feel otherwise,” Wyden said on the Senate floor on Friday. “So what we’re looking at is making sure that we can get a benefit so that people can make rent and pay groceries, that we prevent that cliff. And by God, we sure as hell shouldn’t let folks who are unemployed pay taxes on those unemployment benefits that they secured in 2020.”