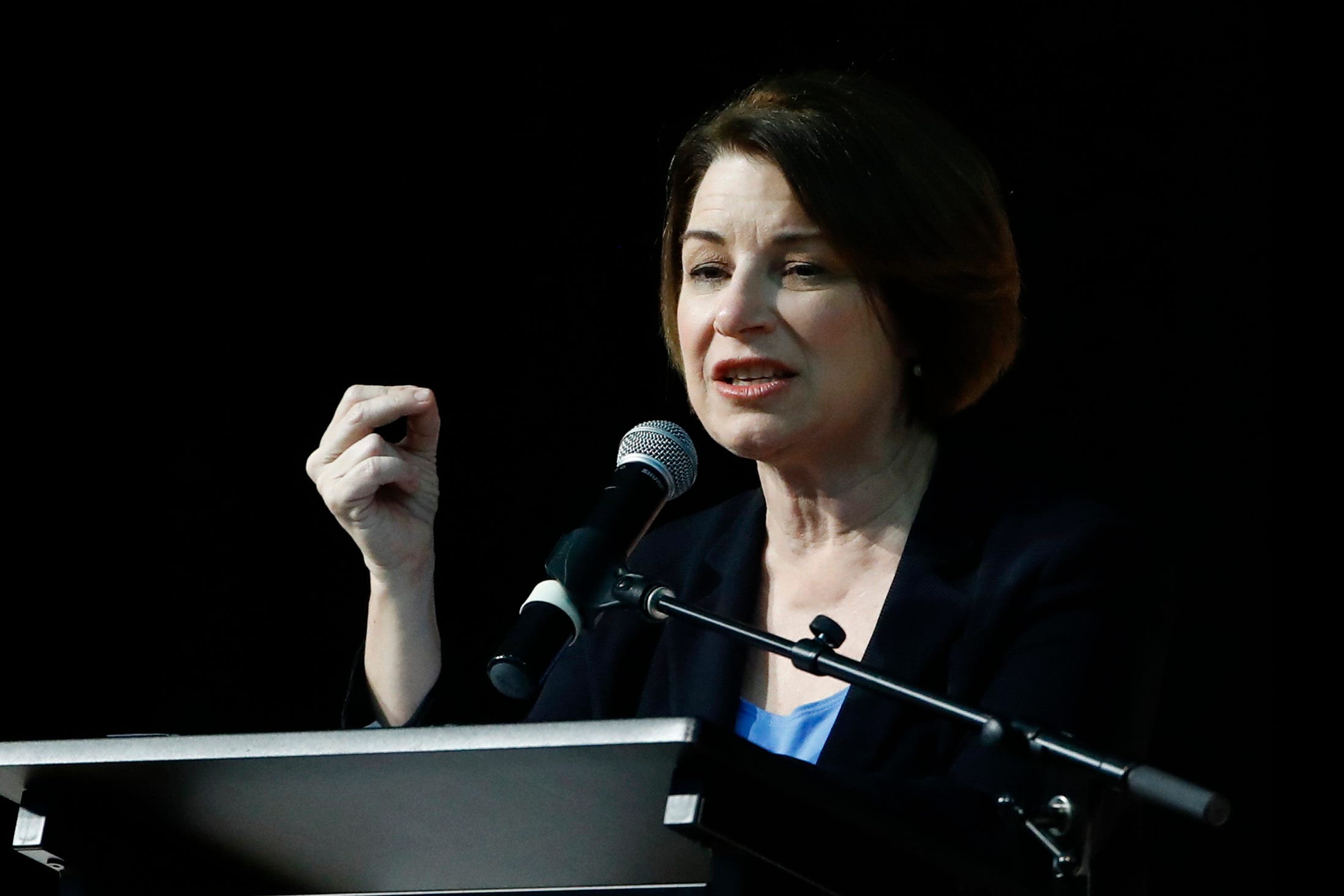 Sen. Amy Klobuchar announced on Monday that her husband, John Bessler, has contracted coronavirus and is currently in the hospital.

Bessler, a law professor, began experiencing cold-like symptoms and self-isolated as a precaution, according to a Medium post by the senator. Then things got worse.

“He kept having a temperature and a bad, bad cough and when he started coughing up blood he got a test and a chest X-ray and they checked him into a hospital in Virginia because of a variety of things including very low oxygen levels which haven’t really improved,” Klobuchar said. “He now has pneumonia and is on oxygen but not a ventilator.”

Sen. Klobuchar said she had not been tested because she and her husband had been apart for about two weeks, which doctors believe is the incubation period for the virus. Klobuchar’s doctor advised her she did not need to be tested, and she cited the shortage of available tests as part of her reasoning.

“I love my husband so very much and not being able to be there at the hospital by his side is one of the hardest things about this disease,” Klobuchar wrote. “I hope he will be home soon.”

On Sunday, Sen. Rand Paul of Kentucky became the first U.S. Senator to annouce he had tested positive for the coronavirus, sending shockwaves through the chamber. As a result, Utah Senators Mitt Romney and Mike Lee, both Republicans, announced they would self-quarantine as a precaution after spending time in close proximity to Paul.