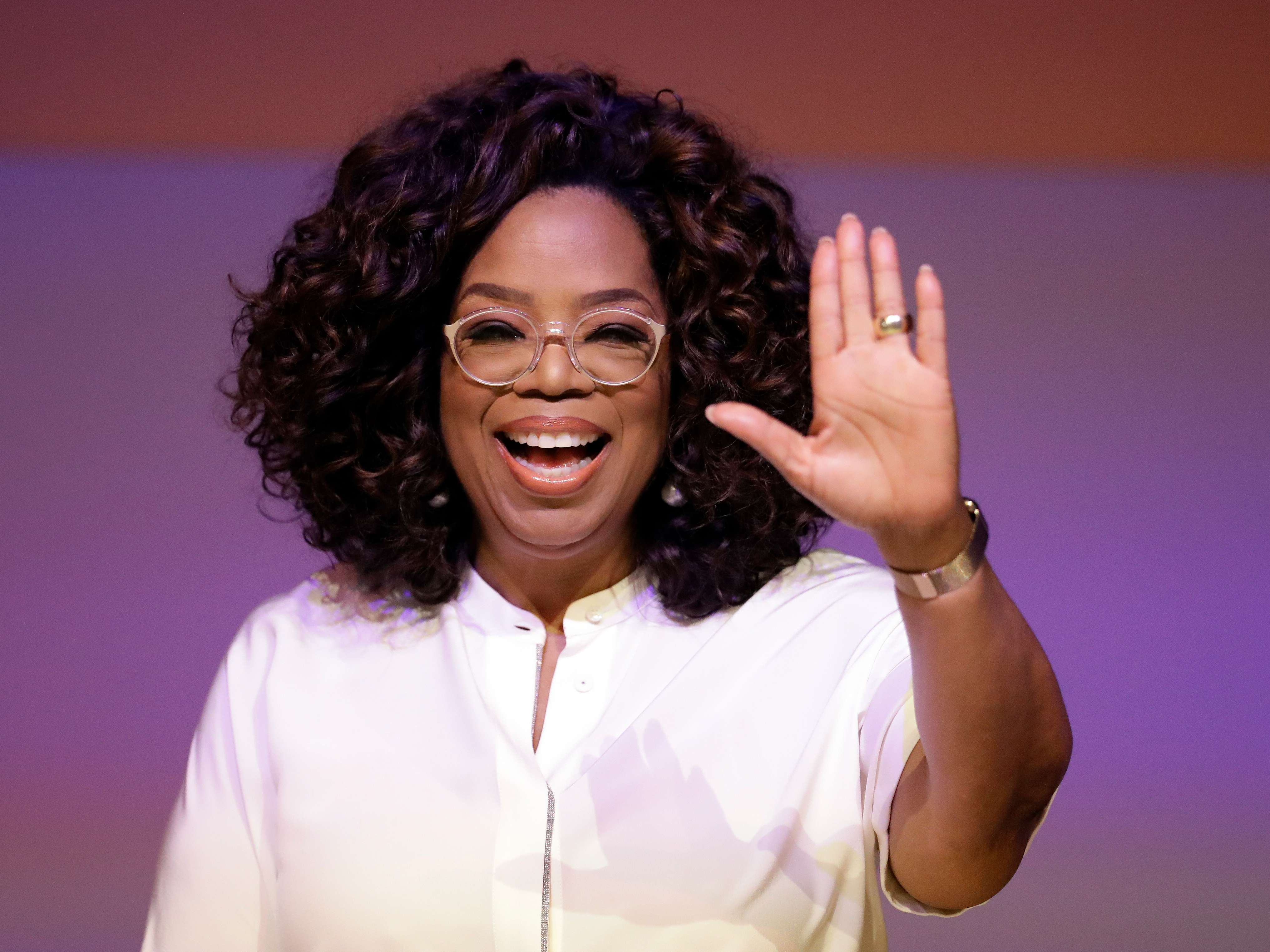 Building wealth is possible regardless of your financial situation or education. But your beliefs about money can play a huge role in whether or not you finish rich.

So why not look to those who have been there, done that for inspiration?

From investor Warren Buffett and entrepreneur Mark Cuban to tech mogul Jeff Bezos and media maven Oprah Winfrey, Business Insider rounded up quotations about money from self-made billionaires that will shift your perspective on business, investing, and success.

Many of their perspectives share a commonality: They don’t measure success by the amount of money they make. Money isn’t the end goal and it doesn’t define them, but it’s important to invest it wisely if you want to build more wealth down the road.

Here’s what some of the world’s richest men and women have to say about money.

Emmie Martin contributed to an earlier version of this post.

“I will tell you how to become rich. Close the doors. Be fearful when others are greedy. Be greedy when others are fearful.” — Warren Buffett, chairman and CEO of Berkshire Hathaway 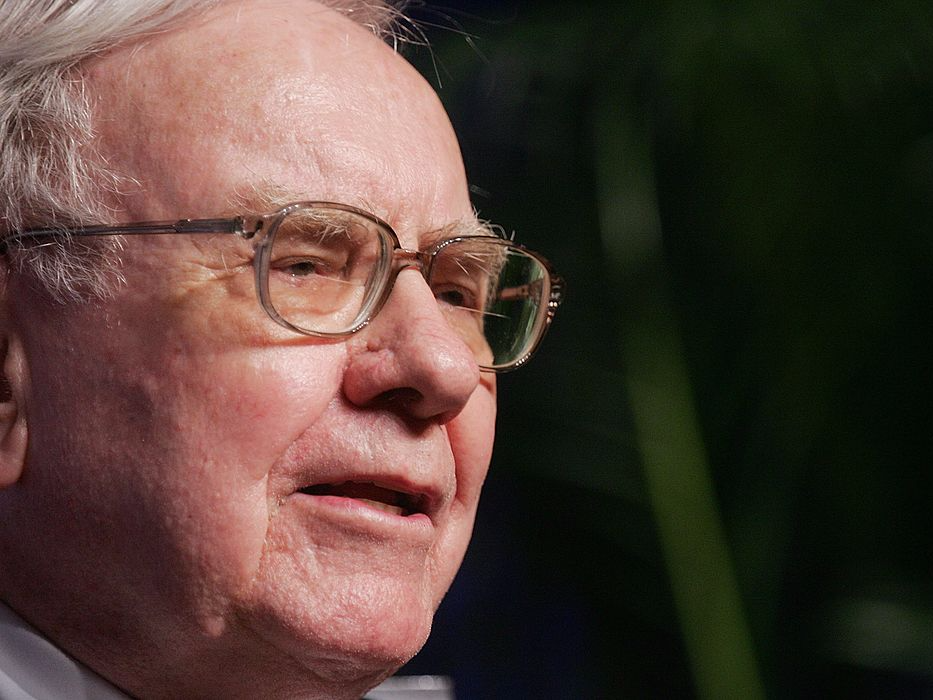 “There are very few people in the world who get to build a business like this. I think trading that for some short-term gain isn’t very interesting.” — Evan Spiegel, CEO of Snap Inc., on not selling to Facebook 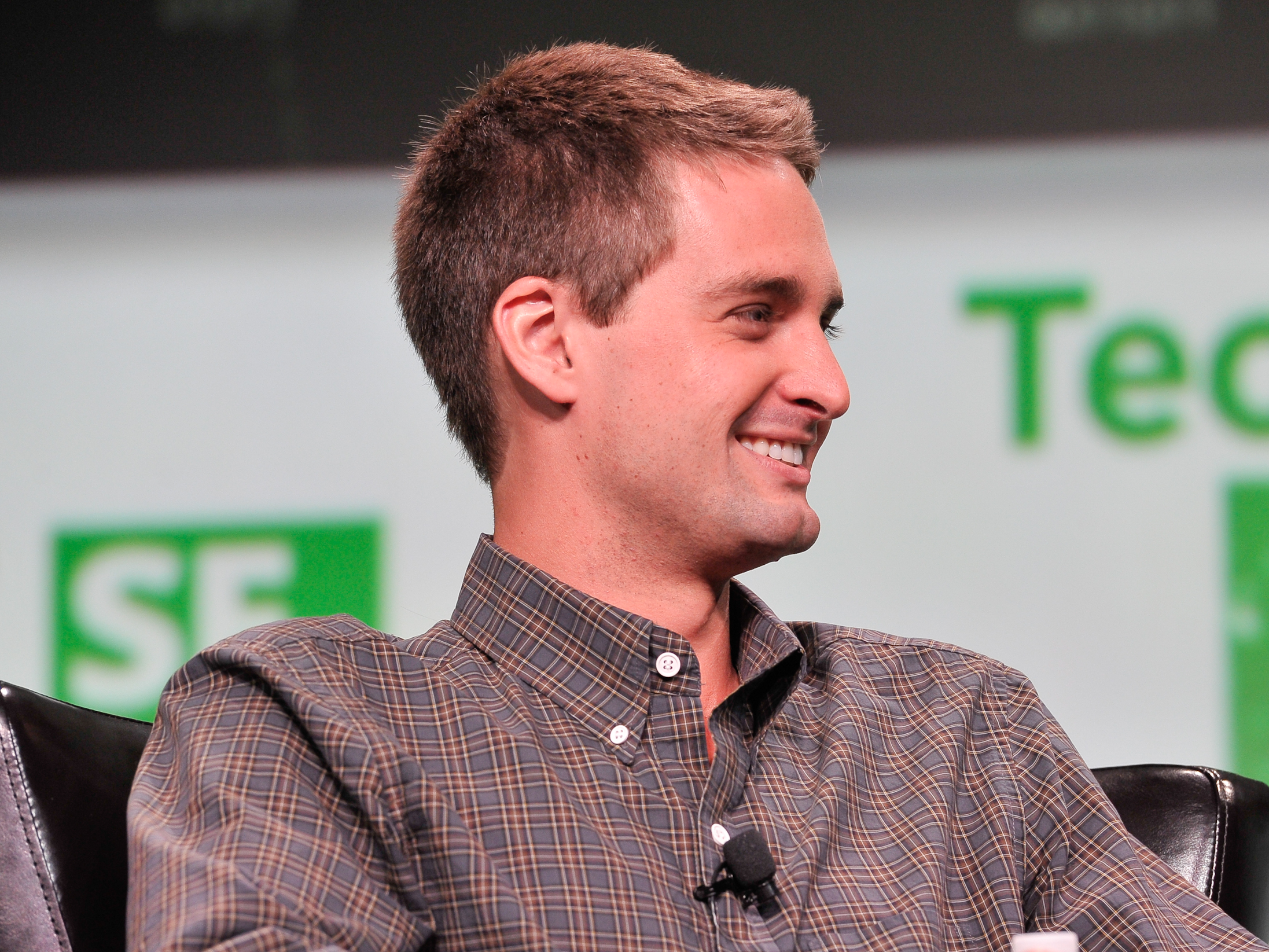 “The reason I’ve been able to be so financially successful is my focus has never, ever for one minute been money.” — Oprah Winfrey, business magnate “And I think the more money you put in people’s hands, the more they will spend. And if they don’t spend it, they invest it. And investing it is another way of creating jobs. It puts money into mutual funds or other kinds of banks that can go out and make loans, and we need to do that.” — Michael Bloomberg, CEO of Bloomberg LP “If we were motivated by money, we would have sold the company a long time ago and ended up on a beach.” — Larry Page, Google cofounder and former CEO of Alphabet Inc. 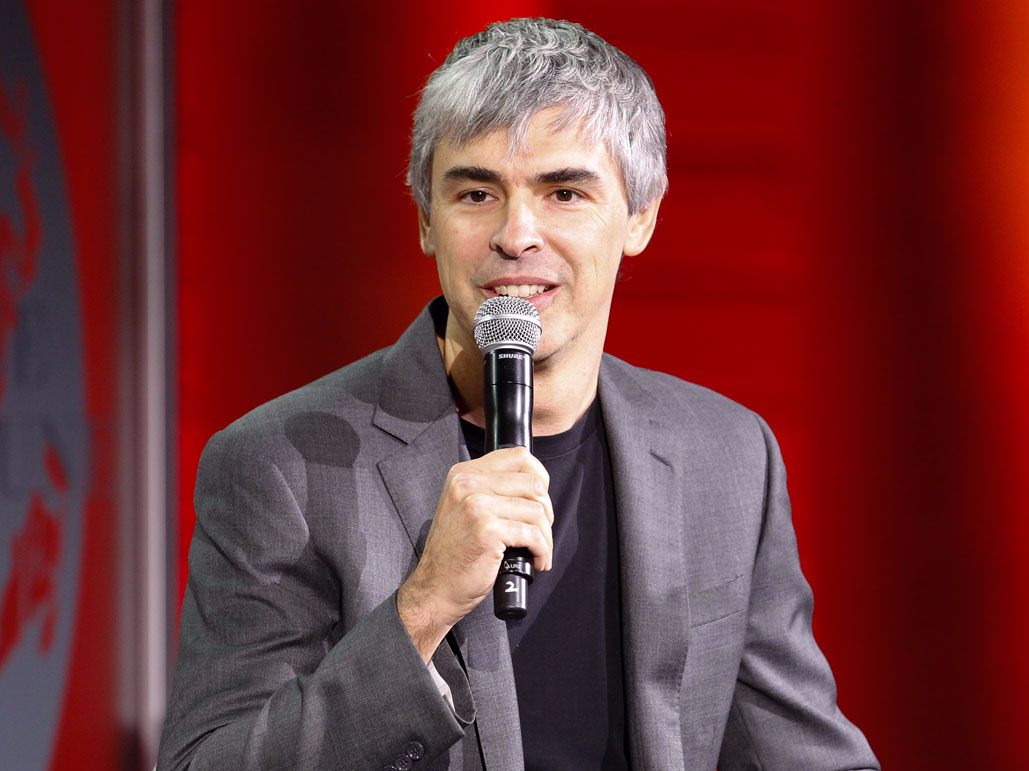 “I can understand wanting to have millions of dollars, there’s a certain freedom, meaningful freedom, that comes with that. But once you get much beyond that, I have to tell you, it’s the same hamburger.” — Bill Gates, cofounder of Microsoft “When a small business grows like eBay did, it has a multiplier effect. It creates other small businesses that supply it with intellectual capital, goods, and services.” — Meg Whitman, former CEO of Hewlett Packard Enterprise and current CEO of Quibi 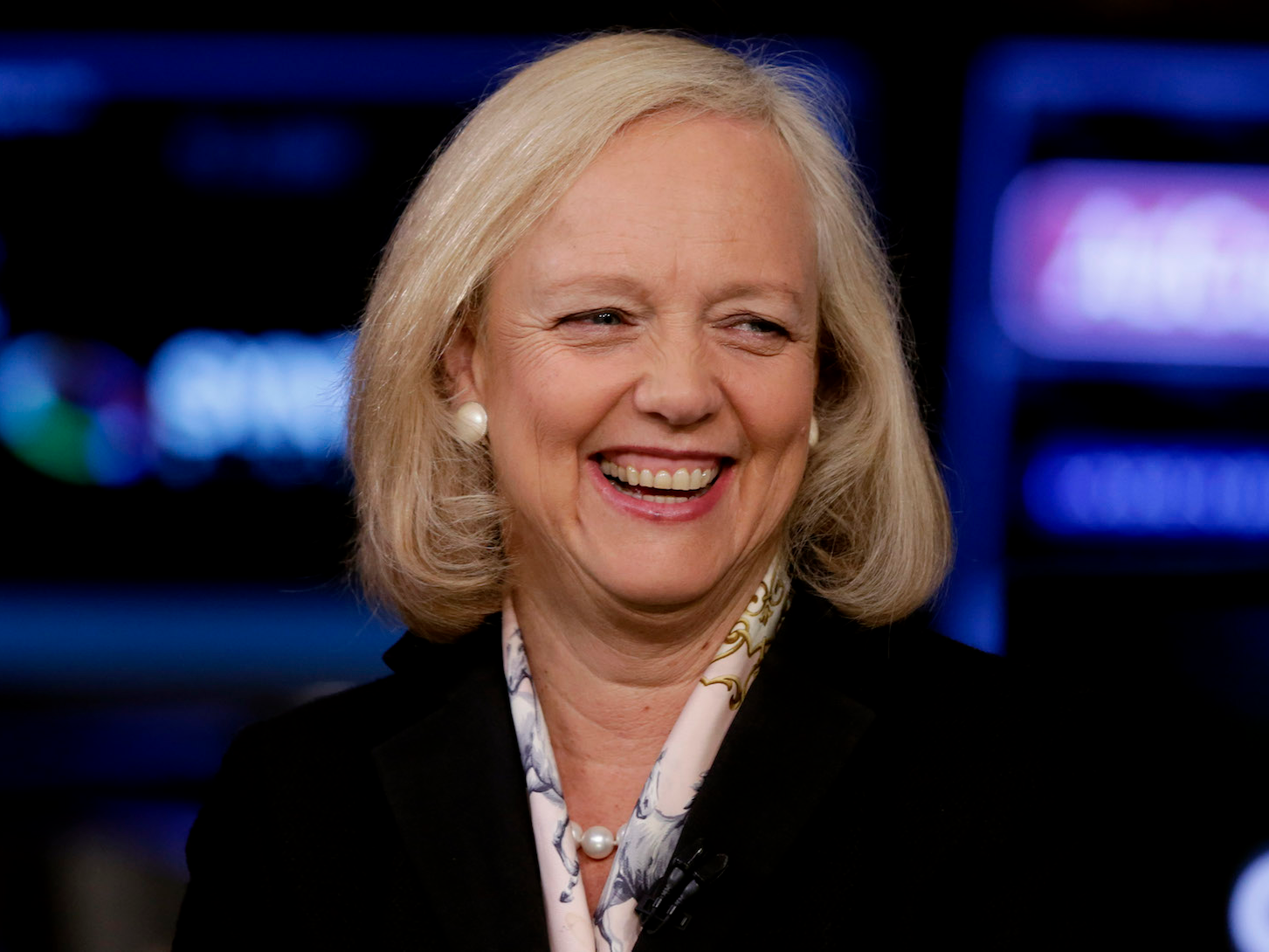 “I think frugality drives innovation, just like other constraints do. One of the only ways to get out of a tight box is to invent your way out.” — Jeff Bezos, CEO of Amazon “You always hear the phrase, money doesn’t buy you happiness. But I always in the back of my mind figured a lot of money will buy you a little bit of happiness. But it’s not really true.” — Sergey Brin, Google cofounder and former president of Alphabet Inc. “If you have less than $US1 million, you know how to spend the money. [At] $US1 billion, that’s not your money. … The money I have today is a responsibility. It’s the trust of people on me.” — Jack Ma, cofounder and former CEO of Alibaba Group 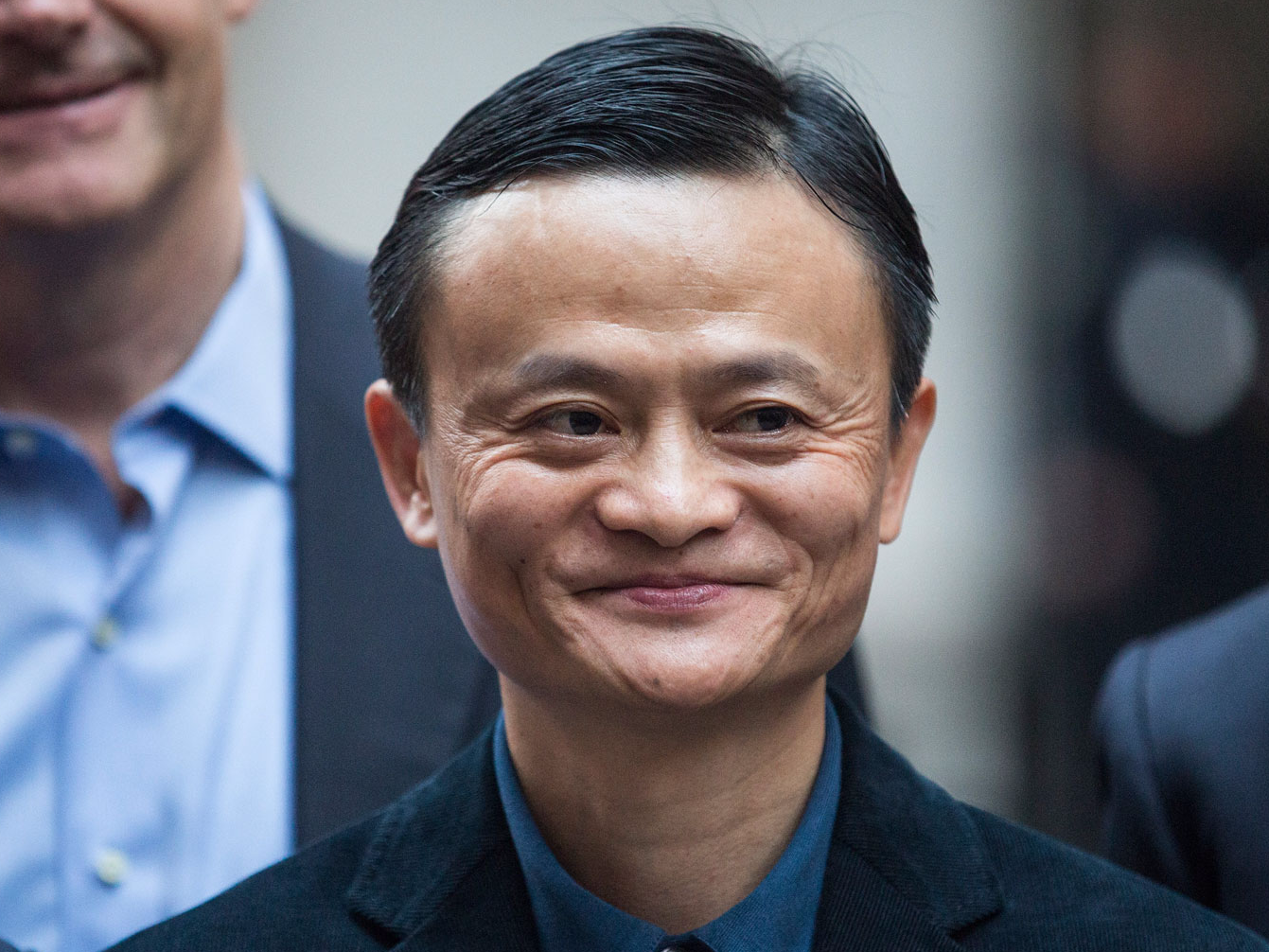 “The financial markets generally are unpredictable. … The idea that you can actually predict what’s going to happen contradicts my way of looking at the market.” —George Soros, investor and chairman of Soros Fund Management 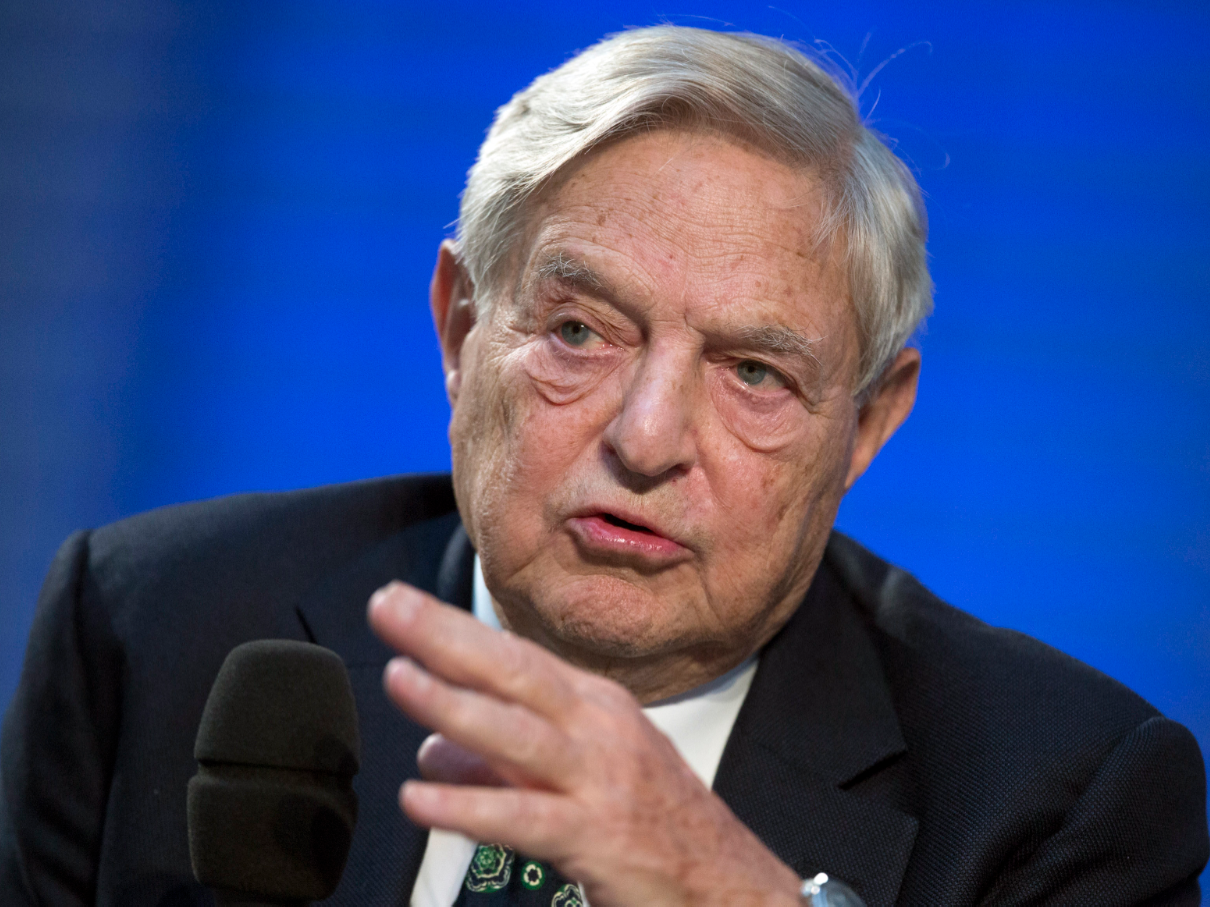 “As you start your journey, the first thing you should do is throw away that store-bought map and begin to draw your own.” — Michael Dell, CEO of Dell Inc. 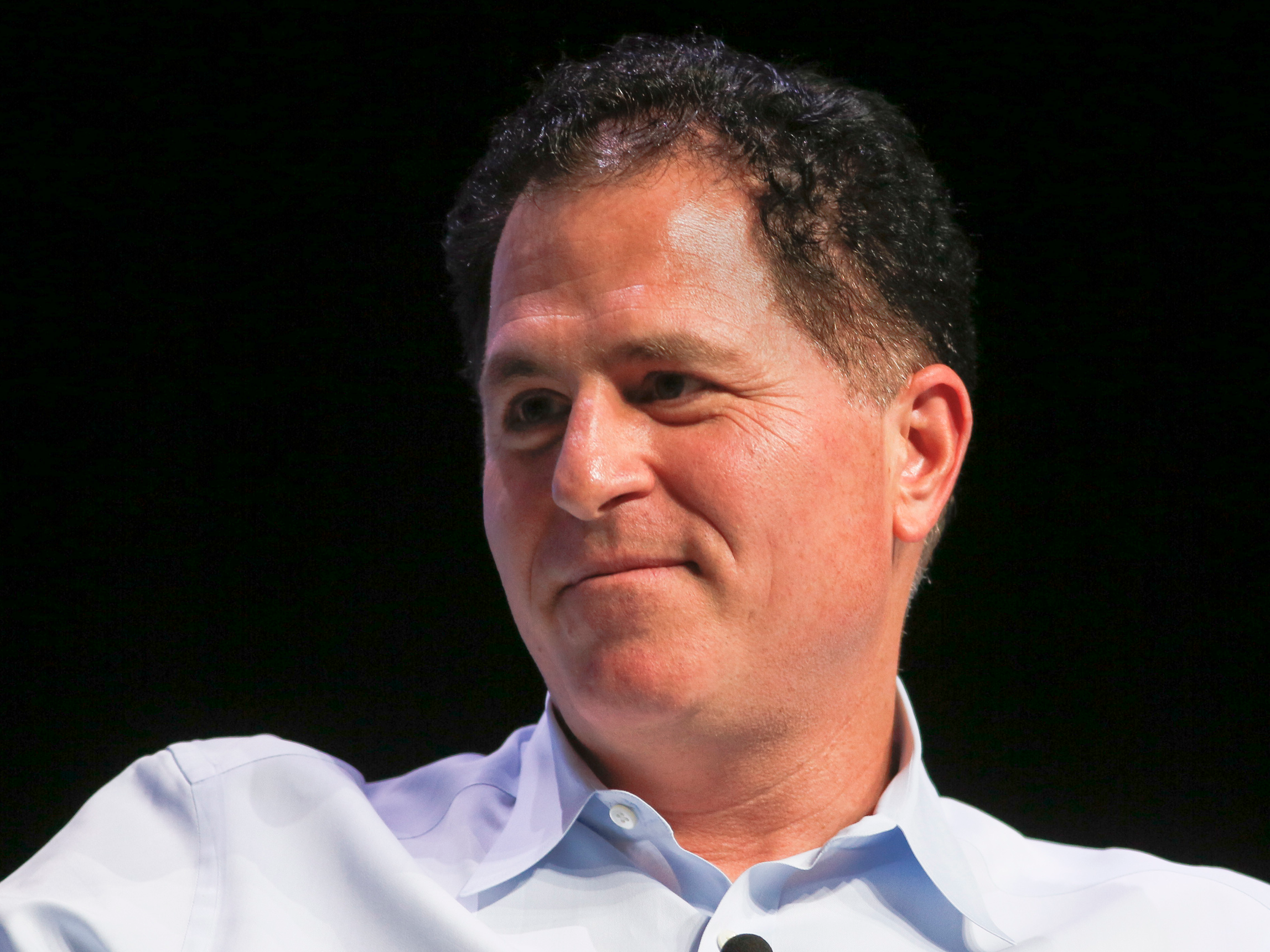 “I never thought about becoming wealthy. It never crossed my mind. What really motivated me was to try to accomplish something.” — Sheldon Adelson, chairman and CEO of Las Vegas Sands Corporation “My goal was never to just create a company. A lot of people misinterpret that, as if I don’t care about revenue or profit or any of those things. But what not being just a company means to me is not being just that — building something that actually makes a really big change in the world.” — Mark Zuckerberg, CEO of Facebook “Being confident and believing in your own self-worth is necessary to achieving your potential.” — Sheryl Sandberg, COO of Facebook “My philosophy is that if I have any money, I invest it in new ventures and not have it sitting around.” — Richard Branson, founder of Virgin Group 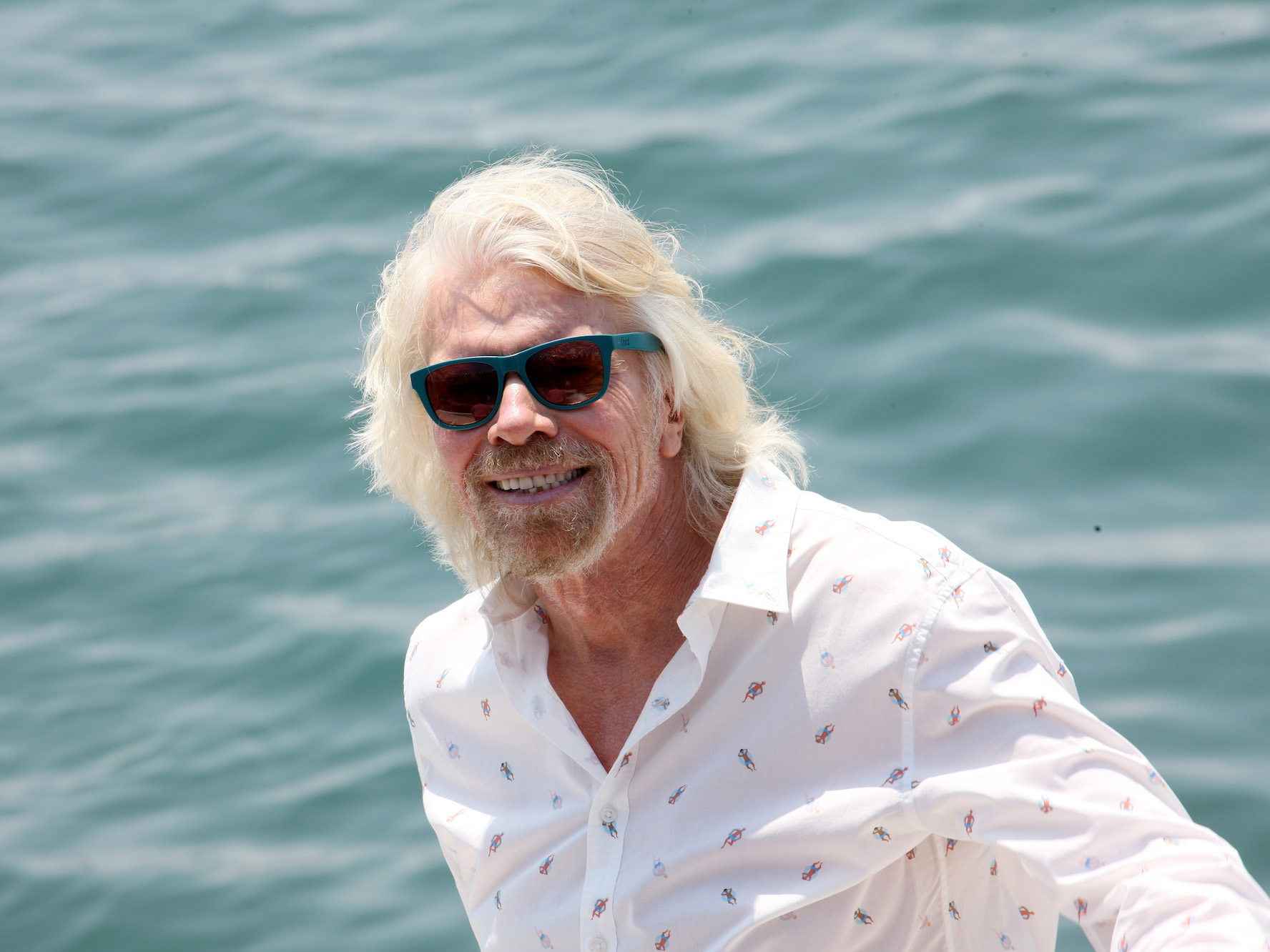 “Sweat equity is the most valuable equity there is. Know your business and industry better than anyone else in the world. Love what you do or don’t do it.” — Mark Cuban, entrepreneur 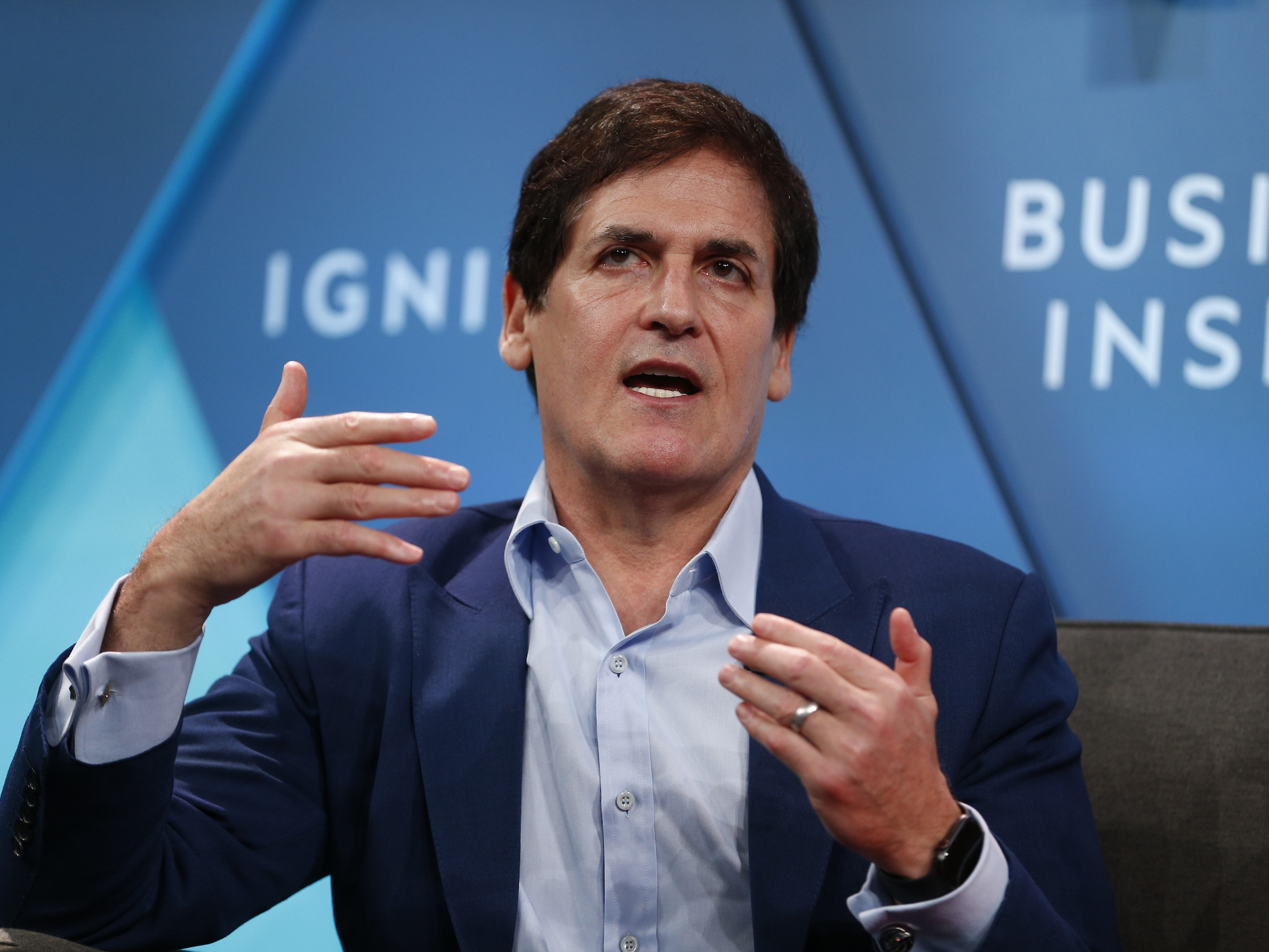 “When I look back on whatever my past has been and the successes, my greatest rewards have been the people and the relationships that I’ve had. The money has been an accident. I mean, it’s a good accident, but I happened to be playing a game that I love.” — Ray Dalio, founder of Bridgewater Associates