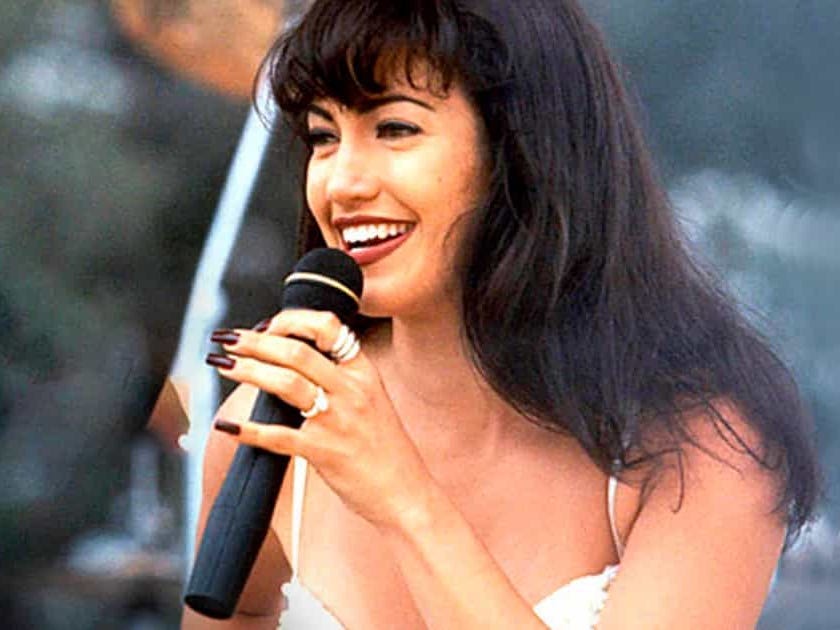 Casting the title role in Netflix’s new show “Selena: The Series” was no easy feat. The late Tejano singer is known for her captivating voice, distinctive sense of style, and all-encompassing warmth.

And just two years after the real-life Selena Quintanilla-PÃ©rez was murdered by the president of her fan club, she was famously played by Jennifer Lopez in the 1997 biopic “Selena.”

Lopez’s casting, however, garnered a significant amount of backlash, since the actress was born in New York to Puerto Rican parents, and Quintanilla-PÃ©rez was a native Texan of Mexican descent.

Showrunner MoisÃ©s Zamora acknowledged the controversy surrounding Lopez’s casting, but praised her performance in the biopic.

“The story with Jennifer Lopez is that it was just a no brainer after she auditioned. She captured [Quintanilla-PÃ©rez’s] essence,” he told Insider. “Now, I think she’s loved. And she just does an incredible job [in the film] that hopefully people got over it.”

In “Selena: The Series,” however, Christian Serratos (“The Walking Dead”), who is of Mexican and Italian descent, plays the Queen of Tejano music.

Zamora said that it was a priority for him to focus on Mexican-American representation while preparing for the show.

“It was very important for me because I do care about representation, and also, being self aware that as a creator of this story, I needed to make sure that the Mexican-American female perspective was very present in the writing and the directing,” Zamora said, adding that the “majority” of the show’s writers were female and Mexican-American.

But while Zamora, who is also Mexican-American, was committed to centering that experience in the writer’s room, he revealed that he took a slightly different approach to casting.

“We had to keep an open mind because we just didn’t know,” he said of casting the show’s title role, later admitting that it was “difficult to find a perfect Selena.”

“There’s no such thing. Otherwise, we’d have another Selena, she’d be here,” he told Insider. “But I think Christian is definitely gonna earn everyone’s love.” 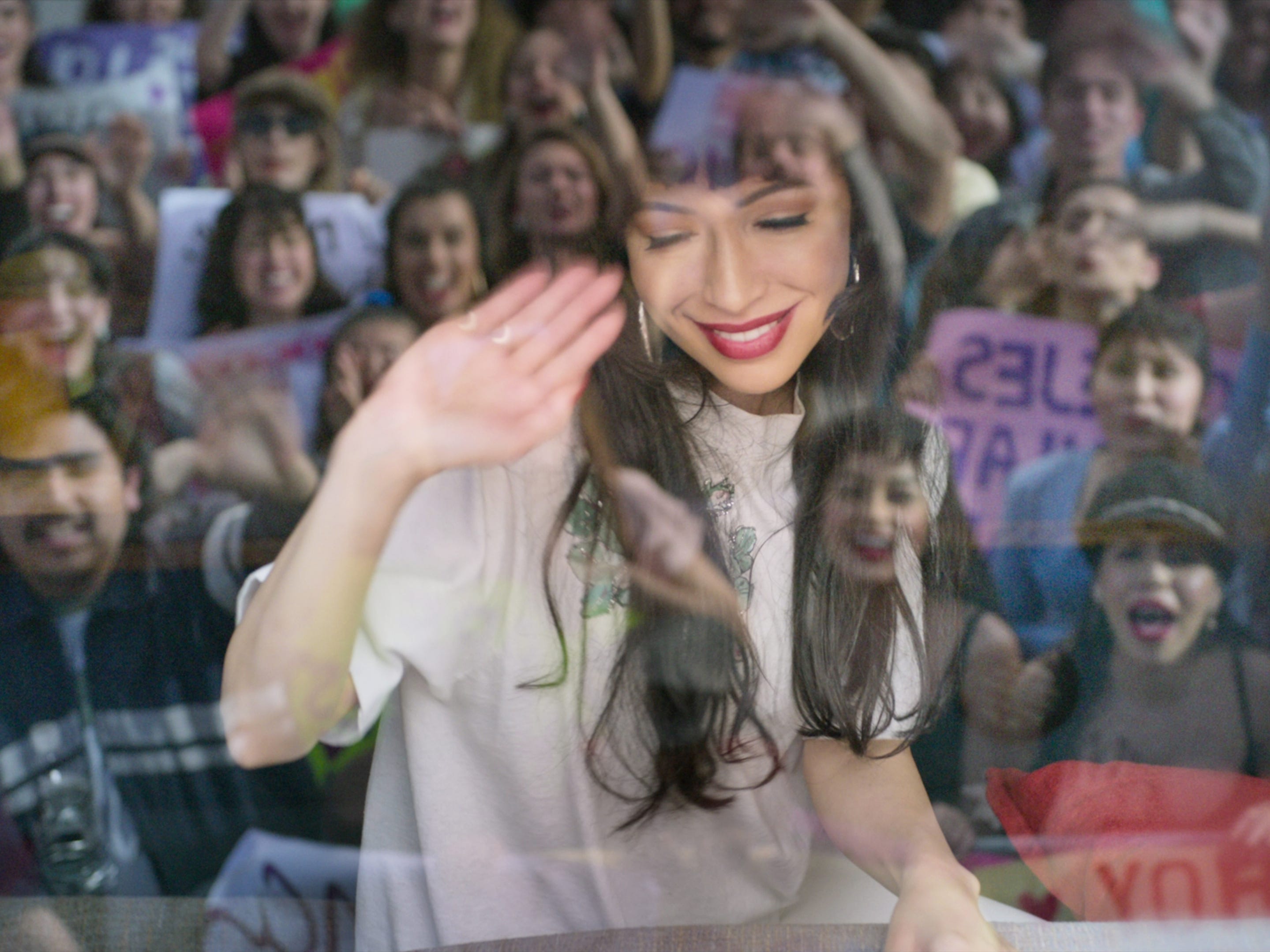 NetflixChristian Serratos on ‘Selena: The Series.’

“Christian, throughout her audition process, in addition to the work that she put in, and the charm and charisma, and just the talent that she carries and brings to the table â€” it was very difficult to ignore,” Zamora added.

“In one of her final auditions, people were tearing up in that room. It’s just very difficult to ignore that, you know? She’s the one, she’s just incredible,” he continued.

With an all-Latinx cast and a significant number of Latinx and female writers, “Selena: The Series” is certainly a step in a new direction for Netflix. Earlier this year, an LA Times article about the show even predicted it would lead a “Latinx revolution” in Hollywood.

But while the series definitely provides some much-needed representation for the Latinx community, Zamora told Insider that he’s well aware of the challenges still facing Latinx creators today.

“I’m not gonna shy away from the fact that we have a huge problem in Hollywood of representation, in front of and behind the camera,” he said. “Latinx representation is abysmal â€” in entertainment, and stories, and shows, and movies.”

“Mexican-American representation is probably worse. We’ve been criminalized and demonized so much the past few years in politics,” Zamora added.

Part one of “Selena: The Series” premieres December 4 on Netflix. You can watch the trailer below.