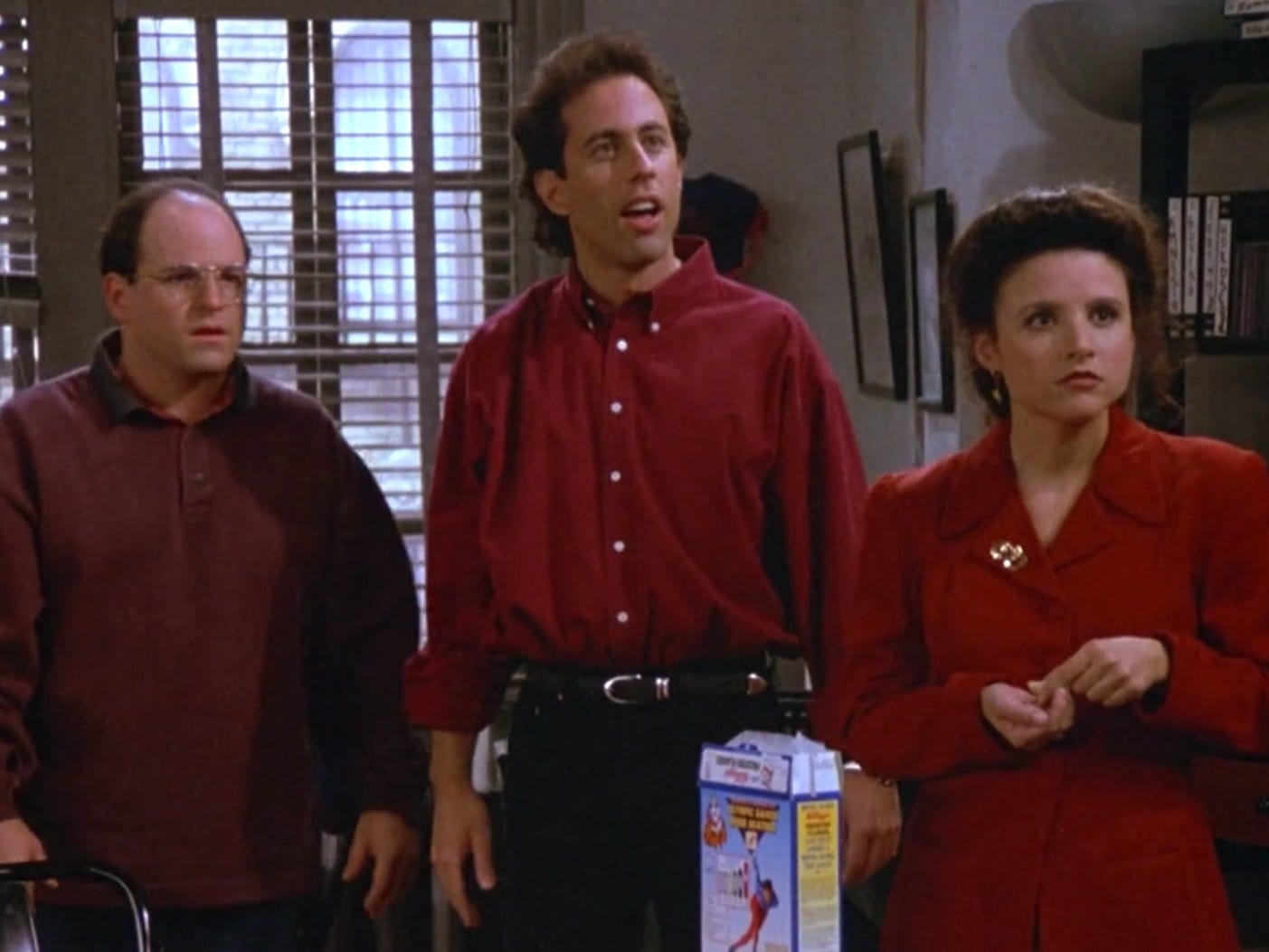 NBC‘Seinfeld’ is one of the most well-known shows on television.

NBC’s “Seinfeld” is celebrating its 31st anniversary this year, and fans are still rewatching the iconic comedy “about nothing.”

The show has earned some die-hard fans over the years, but even they probably don’t know everything about how the show was made.

Here are some behind-the-scenes-secrets you probably didn’t know about “Seinfeld.”

“The Rye” episode was based on a real event. 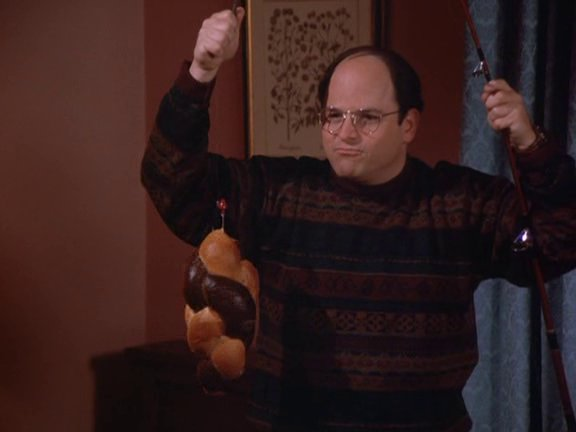 NBC‘The Rye’ was based on a real-life incident.

On season seven, episode 11, after George’s parents take back a loaf of rye bread they brought to a dinner party, George and Jerry go to great lengths to replace it.

This was actually based on a real-life incident relayed to Seinfeld by comedian and writer Carol Leifer, according to an interview with News.com.au.

Jerry Seinfeld reportedly gave the cast a special gift after the show ended. 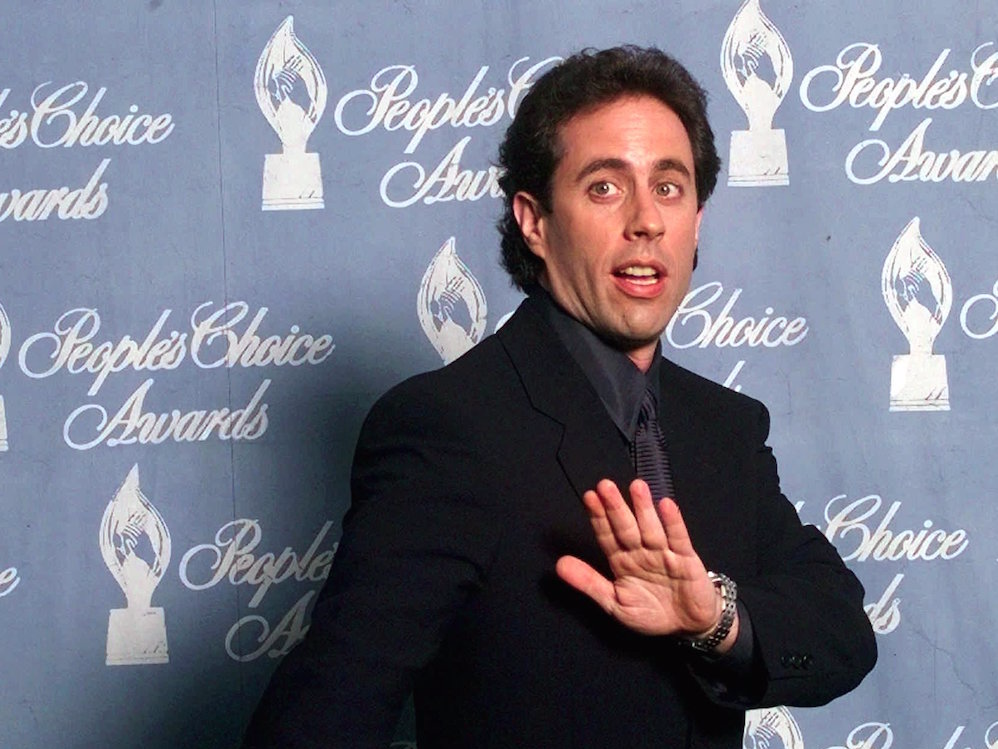 The theme song was slightly different on every episode. 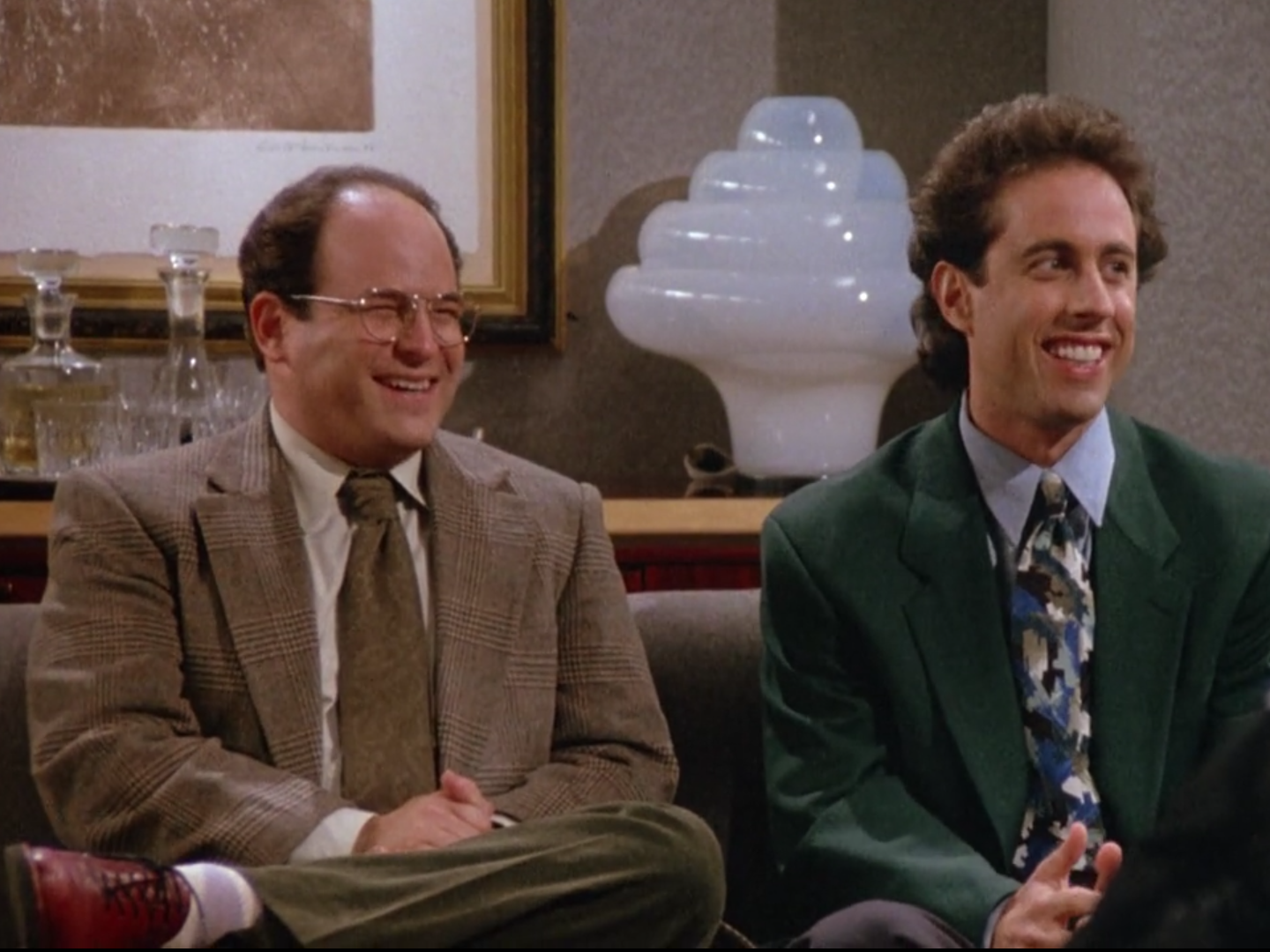 NBCThere were subtle changes to the theme song each episode.

Listen closely to each episode and you might catch the subtle changes to the theme song, composed by Jonathan Wolff.

He told Great Big Story in 2017, “I have no idea how many themes we did for Seinfeld. I knew that each monologue was gonna be different ’cause [Jerry] tells different jokes. The timing, the length – it had to be adjustable.

He continued, “Each monologue had its own recording of the ‘Seinfeld’ theme to match those timings.” 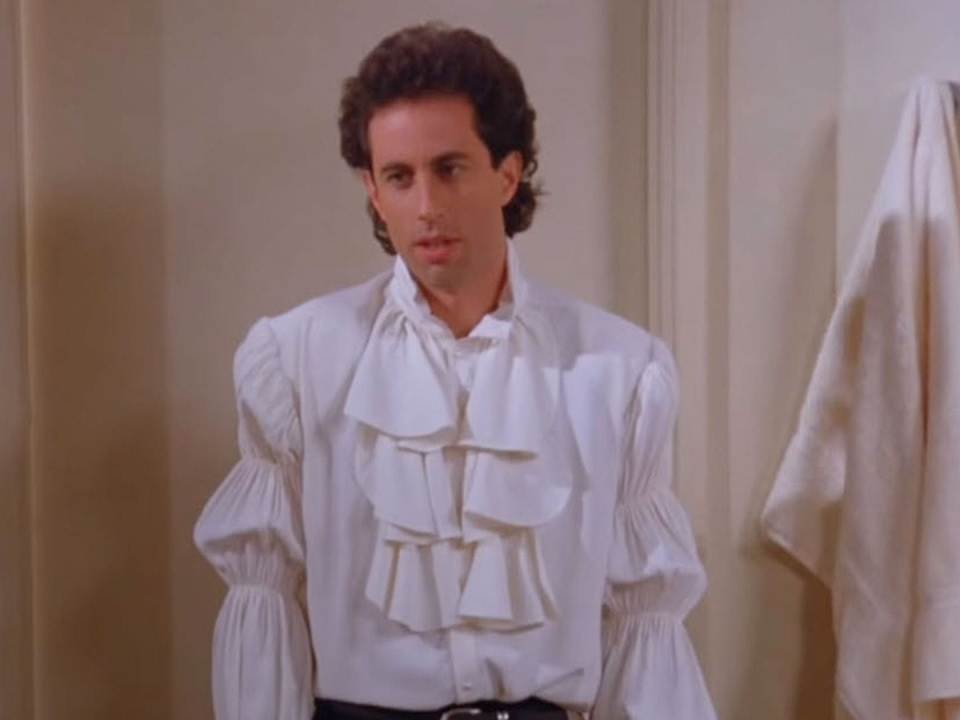 NBCThis costume piece is currently in the Smithsonian.

The costume piece is currently housed at the Smithsonian in the National Museum of American History.

Frank Sinatra will be forever linked to the show. 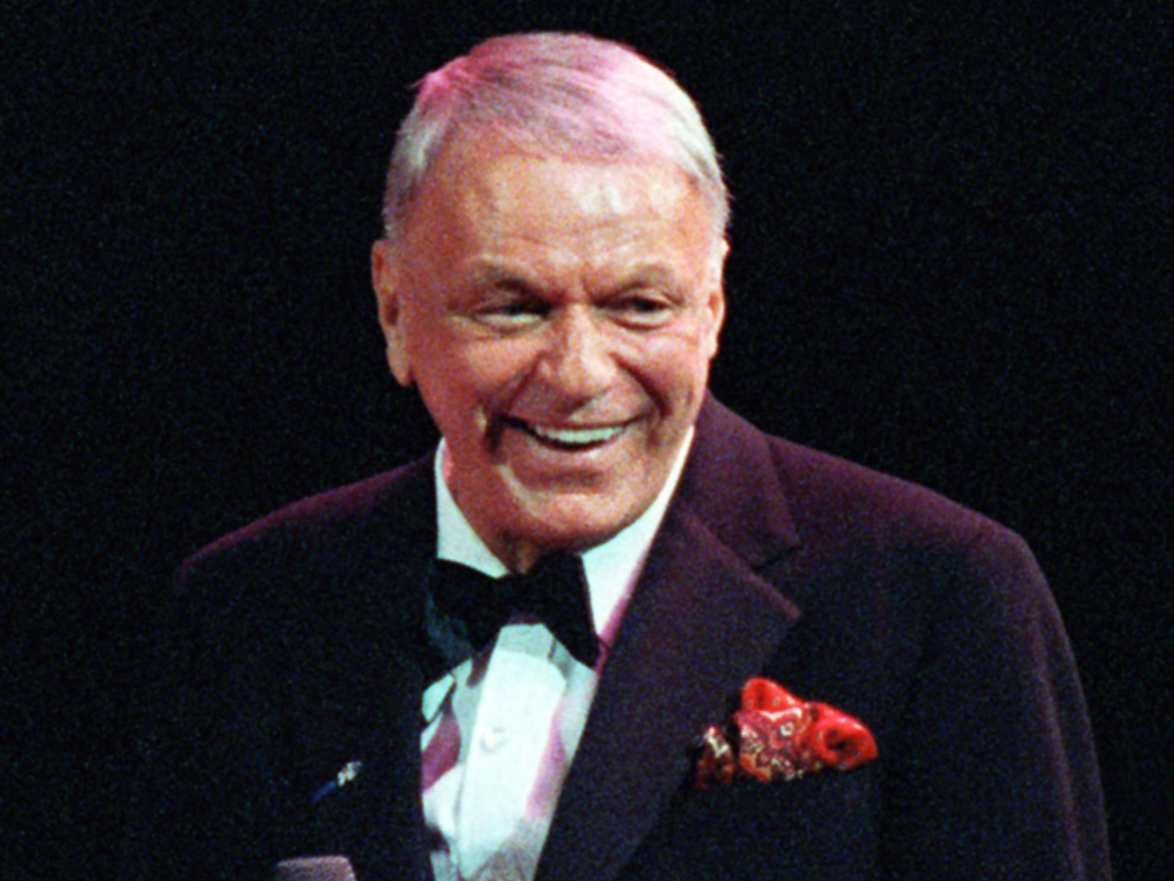 AP Photo/Bill KostrounFrank Sinatra was rushed to the hospital as the series finale aired.

The same night the “Seinfeld” series finale aired on May 14, 1998, the legendary crooner had a heart attack and was rushed to the hospital, where he later died.

Some reports stated that the streets were clear for the ambulance that evening because much of Los Angeles was indoors watching the final episode of “Seinfeld.”

“The Soup Nazi” was based on a real person. 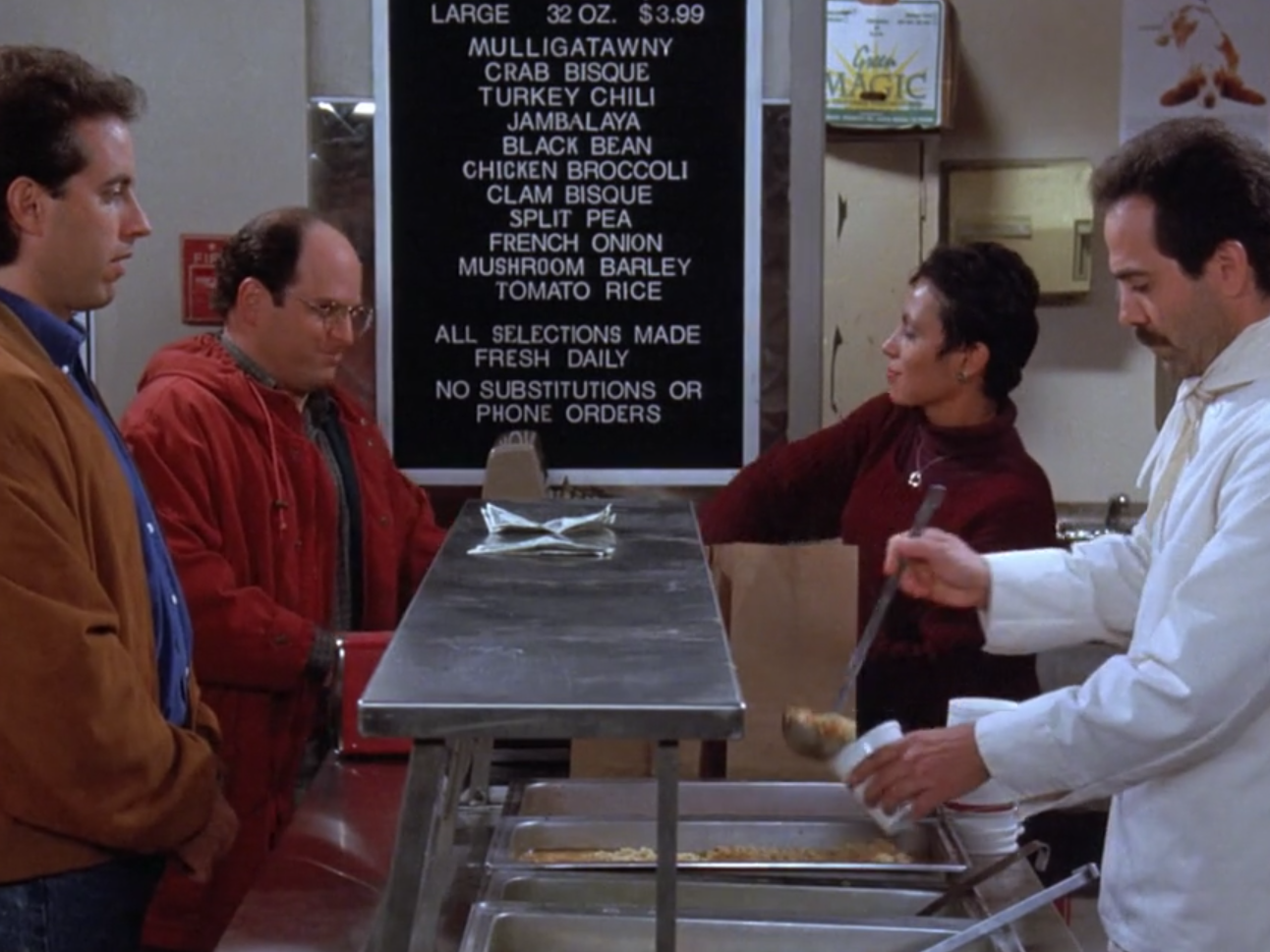 NBC/HuluThe show based him off of a real chef.

The bossy chef who terrorised his customers by invoking a strict set of rules in order to secure his soup was based on Ali Yeganeh, according to Entertainment Weekly. 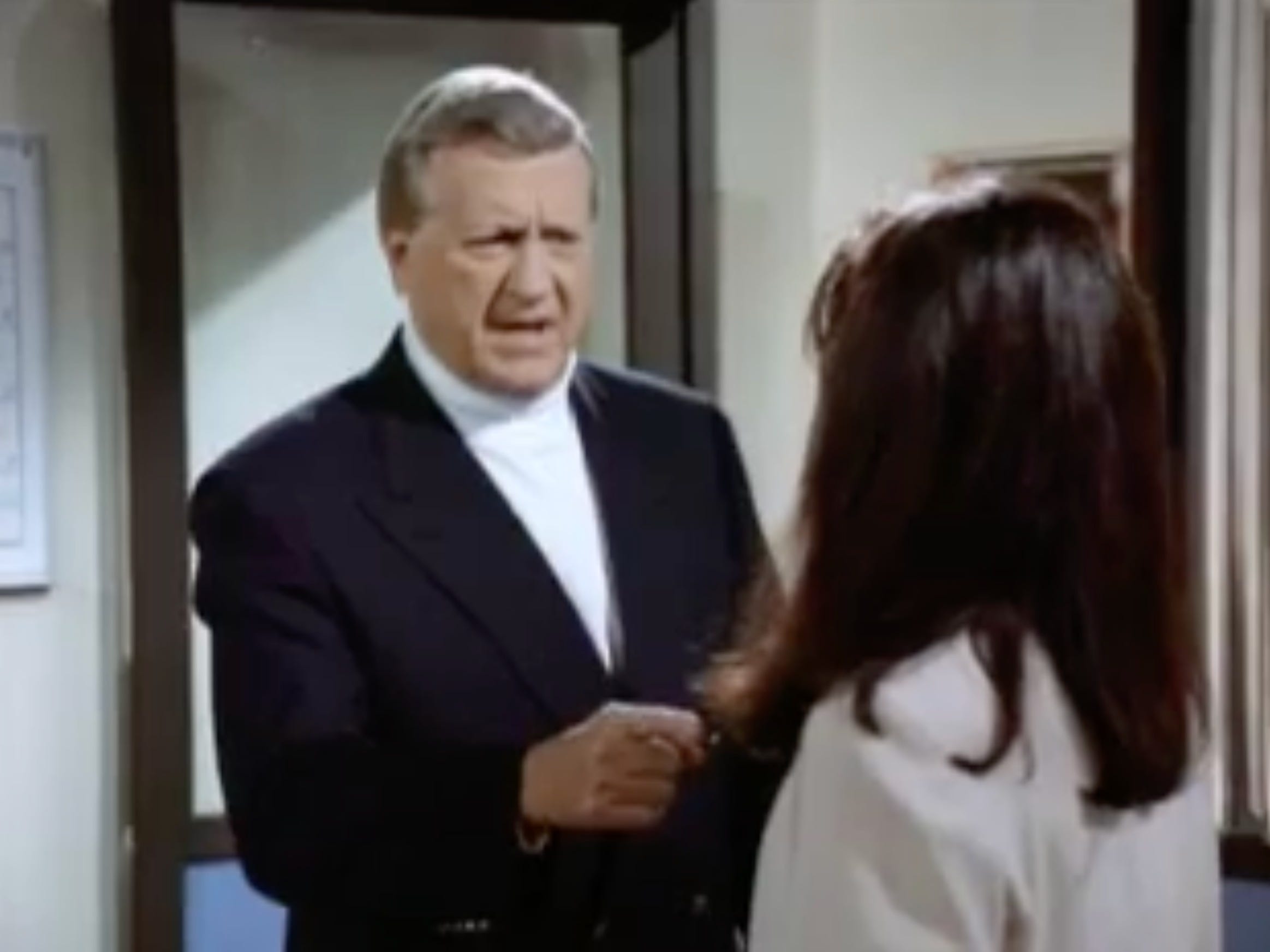 NBCGeorge Steinbrenner on a deleted scene from ‘Seinfeld.’

George Steinbrenner played George Costanza’s boss during Steinbrenner’s stint as the owner of the New York Yankees. He was only alluded to by name, but that was supposed to change with a cameo appearance from the sports mogul.

In an interview on “The Rich Eisen Show,” Seinfeld said Steinbrenner’s cameo was unusable and “awkward.”

“He did a scene on the show and it was terrible. We couldn’t use it … we cut him out,” Seinfeld said. “It wasn’t funny.”

Elaine wasn’t on the pilot, and the character almost never existed. 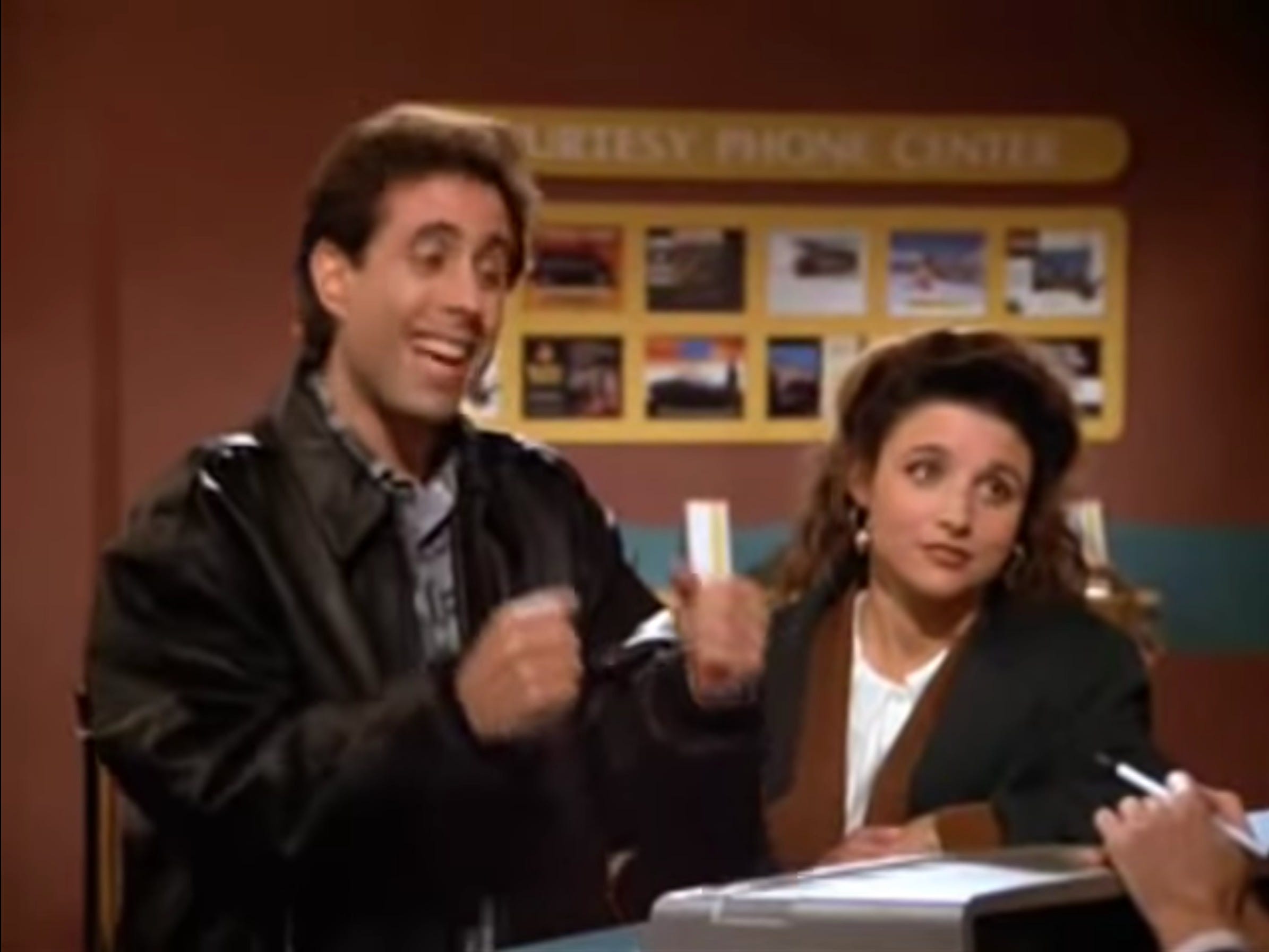 NBCElaine wasn’t on the pilot episode of ‘Seinfeld.’

Strange as it may seem, Julia Louis-Dreyfus was not the original choice to be the leading lady on the show.

According to the HuffPost, the waitress from the pilot, Claire (played by Lee Garlington) was originally going to be the female lead. However, Elaine (played by Louis-Dreyfus) was introduced when the series was picked up for the first season.

Jason Alexander said he threatened to leave the show during season three. 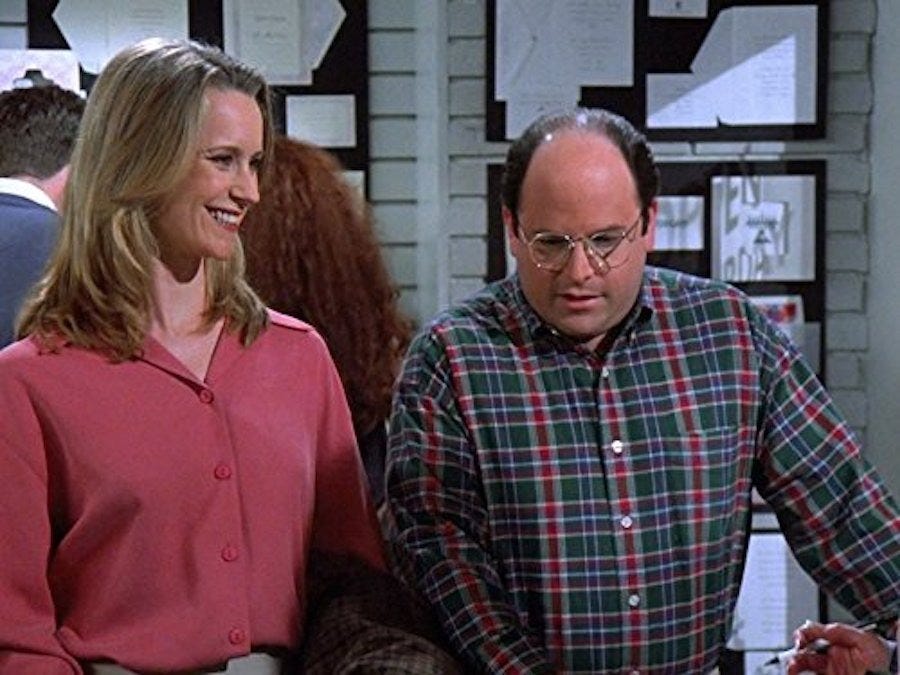 NBCJason Alexander almost walked away from the show after not being included on an episode.

Jason Alexander, who played George, said he had a successful theatre career in New York when “Seinfeld” began and he’d thought he would be doing that for his whole life.

So when George was left out of a season-three episode, Alexander told Access Hollywood in 2017, he met with David and seemingly threatened to leave the show if this happened to his character again.

“If you do that again, do it permanently,” Alexander said he told David. “If you don’t need me to be here every week … I’d just as soon go back home.”

Michael Richards is a man of many talents. 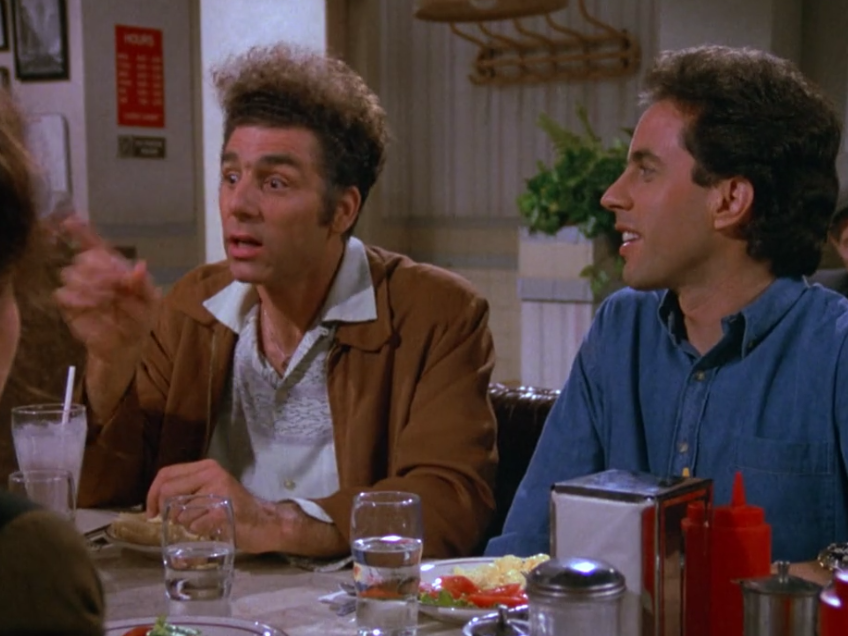 NBC/HuluMichael Richards did his own diving stunt ‘Seinfeld.’

Actor Michael Richards, who played Kramer, is a certified diver.

The skill came in handy when filming his underwater scene for “The Friar’s Club” episode. He reportedly nailed it in two takes, according to an inside-look interview from season seven. 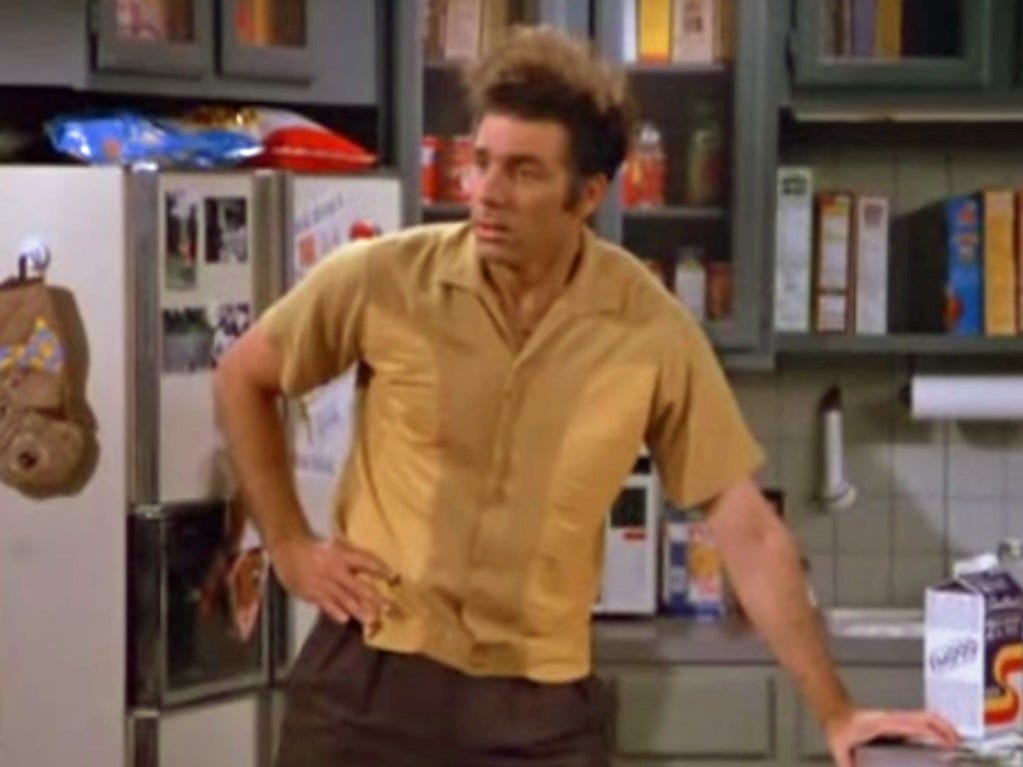 NBC via YouTube screengrabHis name was Kessler on the pilot episode of the show.

Jerry’s neighbour Kramer became one of the most iconic and hilarious characters on “Seinfeld,” but that wasn’t always his name.

On the pilot episode, Jerry calls him Kessler.