All the security protocols businesses and offices should have in place to ensure they're protected from burglaries, weather damage, and other threats 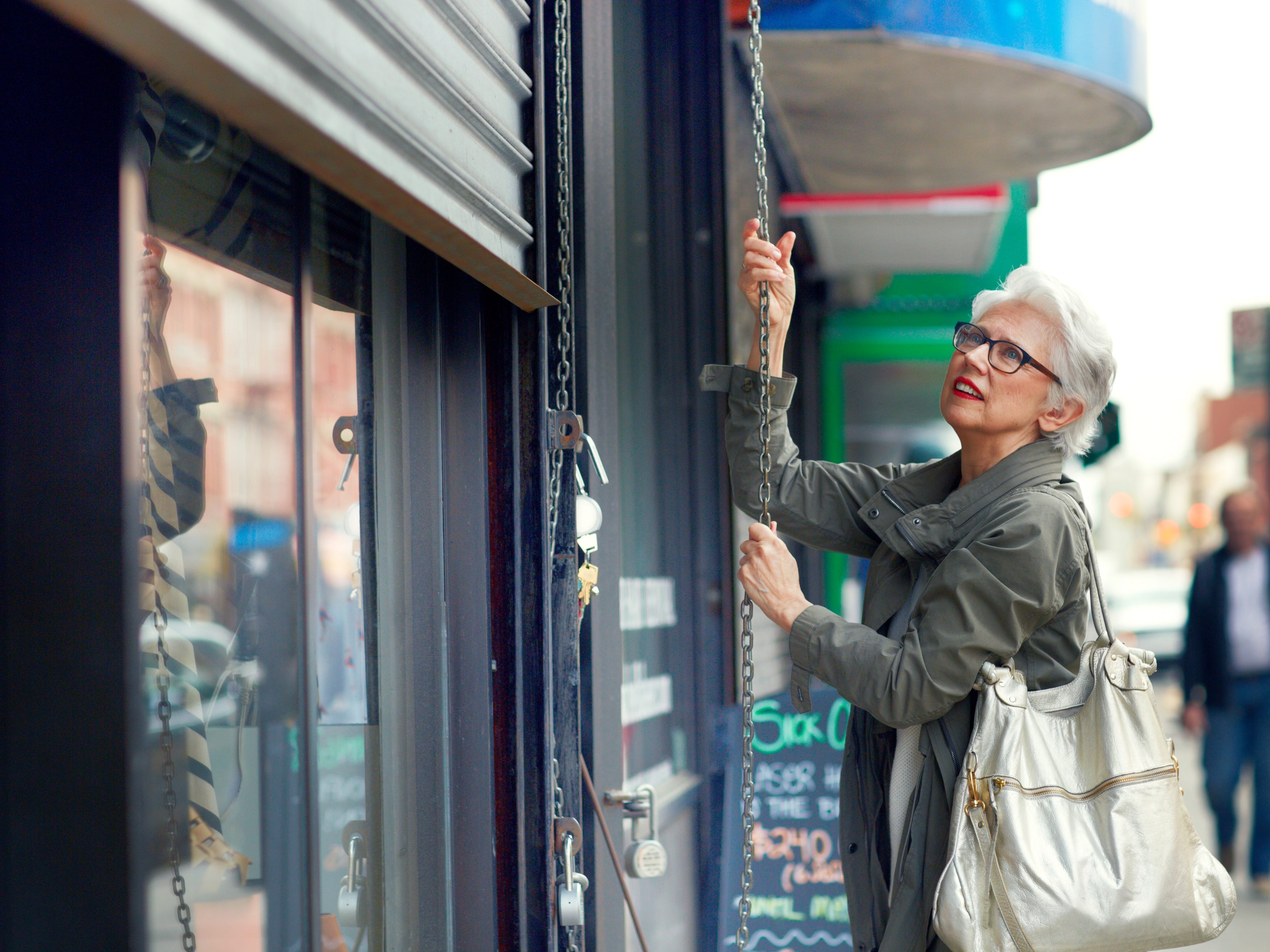 Coronavirus lockdowns happened quickly, and when people left their workspaces, most didn’t realise they wouldn’t return for several months or that working from home might become permanent. This has made the offices and commercial spaces that are sitting empty â€” or not yet at full capacityâ€” a security risk.

This is a trend Christian Cerda, CEO of security company SimpliSafe, has seen with some of his clients, including a Houston-based McDonald’s franchise owner who needed to secure his restaurants after several local break-ins.

He said that some of the crimes are starting to slow as of late.”While we’re not necessarily seeing an uptick in violence or crime at empty office spaces, the perceived lack of security and vulnerability that business owners and executives are feeling is very real,” he added.

With a new set of shutdowns looming as coronavirus cases increase, it could force businesses to close again. Cerda said COVID-19 has inspired many business owners to be proactive when it comes to protecting their business, including their property, employees, and customers.

“When everything seems uncertain and out of control, people fundamentally want to take action and find a solution that not only protects, but also creates peace of mind,” he said. “Business owners and leaders are increasingly realising that a security system can do just that. “

Securing your business starts with assessing your risk, which could include the possibility of burglaries or even a power outage or broken pipe. Ludovico Fassati, head of Internet of Things (IoT) at Vodafone Americas, said that with buildings vacant for months on end, incidents can happen without anyone knowing for some time, creating costly and even permanent damage.

“With so much that can go wrong, it’s important to be able to detect these issues immediately and properly monitor them so that they can be addressed before they become out of control,” he said.

Most companies likely had some type of security system in place even before the pandemic, but COVID-19 has shined a light on the need to re-evaluate those systems and add extra security, Lisa Falzone, cofounder and CEO of Athena Security, told Business Insider.

“To start, small businesses should identify their ‘security holes’ and plug them at the choke point of entry into their building,” she said â€” for example, allowing only those with a code or ID card to enter. She suggested businesses also add metal detectors or other technologies to detect concealed weapons.

Sensors in the entryway can defend doors, too, and window and motion sensors to detect people who shouldn’t be there are essential elements for business security systems, Cerda added. Security cameras also offer visibility and can capture what happened in case an alarm is triggered.

Break-ins are an obvious worry for business owners. But Cerda said not to forget about weather-related events and maintenance issues that could cause damage. “As we enter the winter months, environmental sensors, like freeze and water sensors, can provide early warnings of potential water damage that might not be caught otherwise with offices being unoccupied,” he said.

These days, adding a temperature and health screening system is a good idea to help businesses prepare for when employees return to work, Falzone said. Thermal imaging cameras could also be included to measure the temperature of anyone entering the space.

Some business owners may see security systems as just another expense at a time when many are struggling because of losses caused by the pandemic, but Cerda said it’s an essential investment, and there are many affordable options out there. For example, SimpliSafe offers security hardware for around $US260, and its monitoring services range between $US14.99 and $US24.99 a month.

The better the tech, the more likely a business can rebound fast

Investing in the most high-tech security measures will benefit businesses going forward, Fassati said. According to Vodafone’s recent Future Ready Report, the organisations that invested in tech were better prepared for COVID-19, are faring well during pandemic, and are expected to bounce back more quickly once it ends.

“From wearables, access systems, and distance controls to mobile apps and 5G, greater digitalization will help simplify and automate the complex new processes business owners will need to order to successfully manage businesses in the future,” Fassati said.

Security has always been a good investment for companies, he added. The uncertainty caused by the pandemic should prompt business owners to make security even more of a priority.

“The number of challenges and insecurities executives and business owners are facing has been exacerbated by the COVID-19 pandemic,”Cerda said, “and the security of their office or business should not be one of them.”