The U.S. Court of Appeals for the Second Circuit on Thursday found that a key section of the defence of Marriage Act violates the right to equal protection guaranteed by the Constitution.The court struck down section 3 of the law, which bars the federal government from recognising gay marriages – even when they are performed legally in states like New York and Connecticut.

DOMA has had the practical effect of sometimes requiring gay couples to pay more federal taxes.

In striking the law down, the Second Circuit sided with a 83-year-old Edith Windsor, who was forced to pay estate taxes after the death of her wife in 2009.

The history of DOMA goes back to 1993, when Hawaii’s Supreme Court ruled it was unconstitutional for the state to deny gay couples the right to marry.

That ruling sparked concern among gay marriage opponents, and Bob Barr, then a member of the House of Representatives representing Georgia, authored DOMA to “defend” opposite-sex marriage.

DOMA breezed through the Republican-controlled Congress, and Clinton signed the bill into law in 1996.

Since then, a number of states have passed laws allowing gay marriage, and DOMA has been challenged in federal court.

Because the law says the federal government doesn’t have to recognise same-sex marriages, gay couples don’t have access to some of the same federal tax benefits that straight people enjoy.

The gay-friendly Obama administration stopped defending the law in February 2011. Since then, House Republicans have been bankrolling the fight to preserve DOMA.

The First Circuit Court of Appeals in Massachusetts already found DOMA unconstitutional in May.

After a federal appeals court weighs in on a law, the U.S. Supreme Court usually decides whether to take the case and, if so, whether to uphold or reverse the decision.

While the Supreme Court isn’t under any obligation to take the DOMA case, Justice Ruth Bader Ginsburg has said the issue of gay marriage will almost certainly come before the court this term.

SEE ALSO: 83-Year-Old Lesbian Hopes She Can Survive Her Fight Against The defence Of Marriage Act 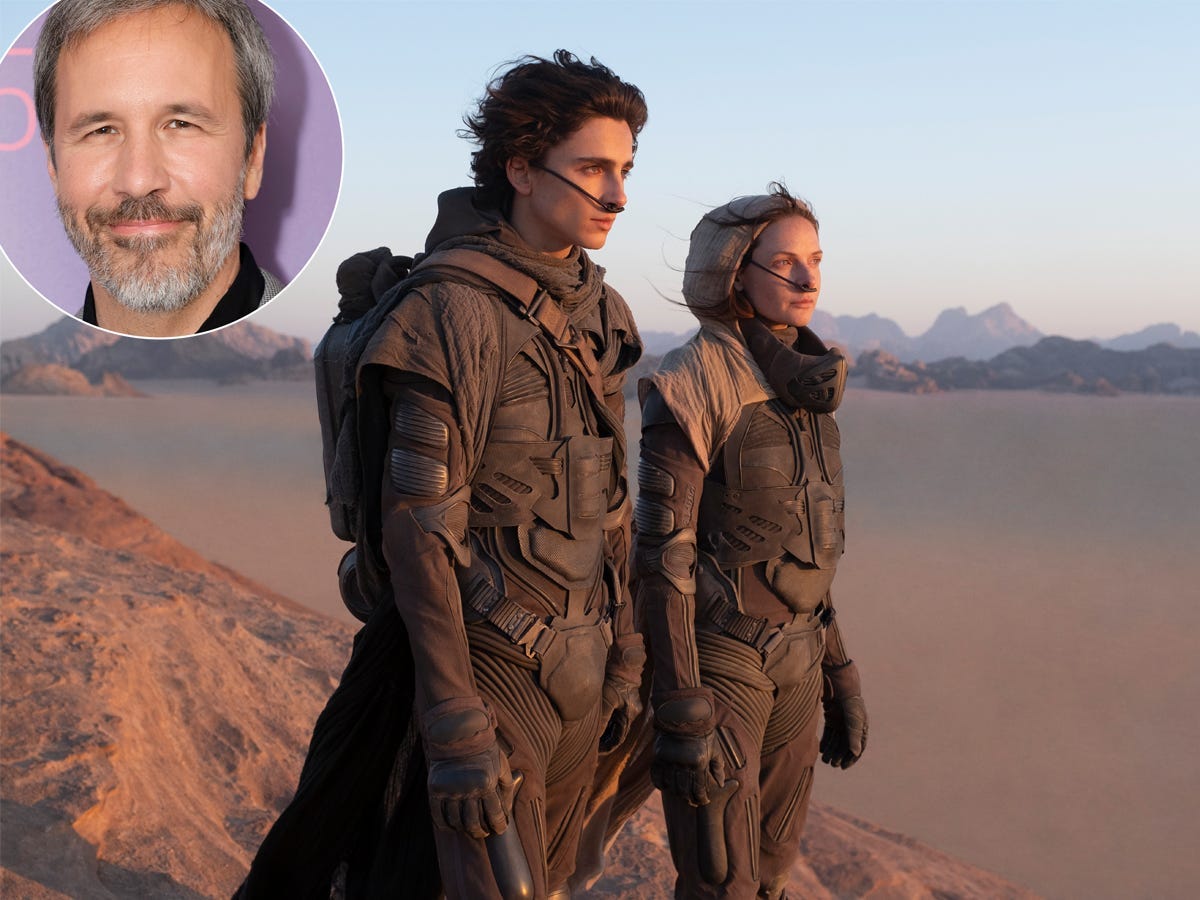