How to record the screen on your iPhone, and find or edit your screen recordings 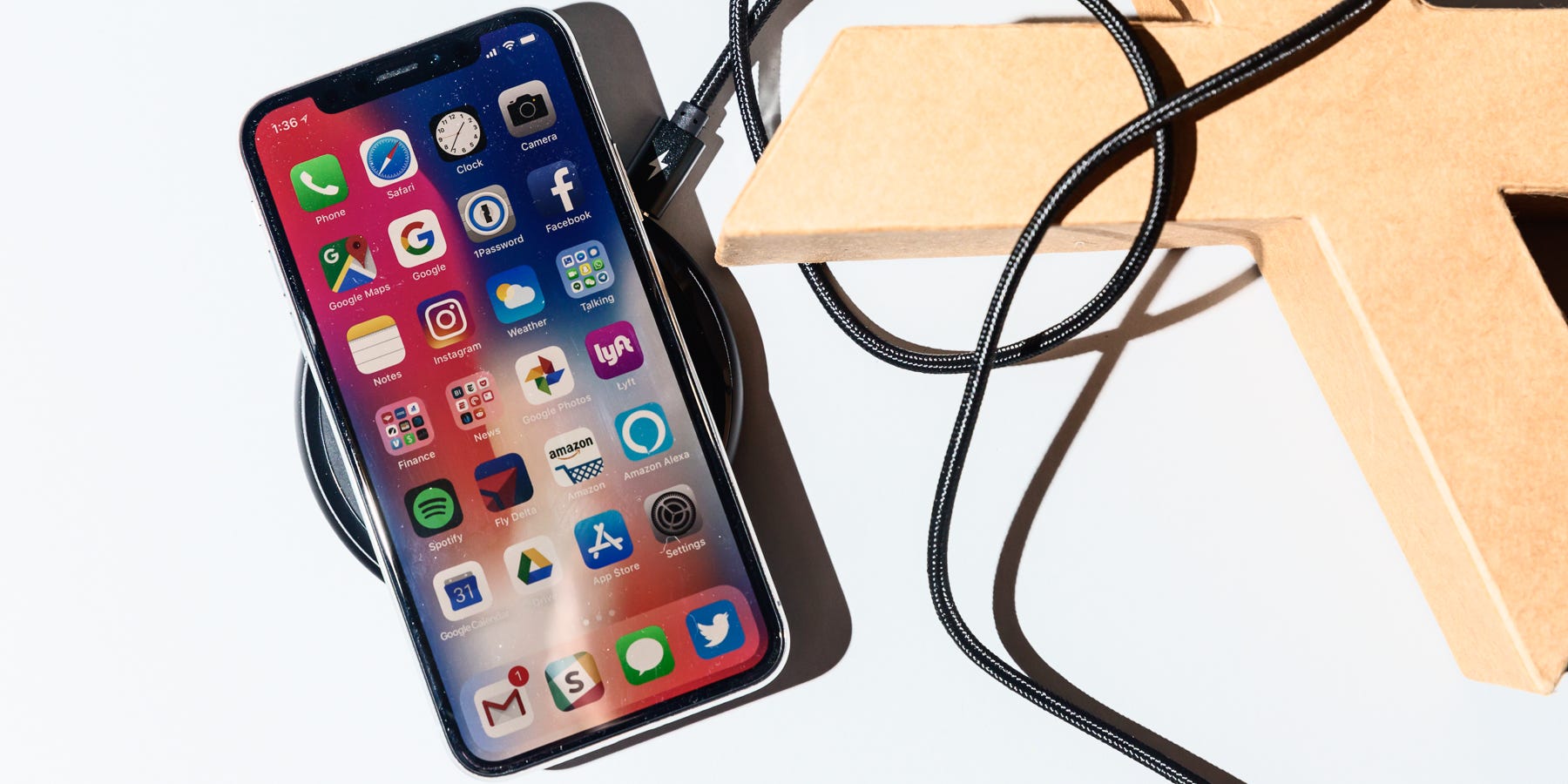 Hollis JohnsonScreen recording on an iPhone is simple.

Here’s how to screen record on your iPhone, and then find the video once it’s saved.

Enabling screen recordings on your iPhone

Before you can record your screen, you’ll need to turn on the screen recording feature.

2. Find “Screen Recording.” If it isn’t already in the section labeled “Include,” tap the green plus sign next to it. You should see it move to the “Include” section.

Dave Johnson/InsiderScreen Recording should be listed in the Include section.

If you ever want to disable screen recording again, just return to this screen and tap the red minus sign next to it.

How to screen record on your iPhone

Once you’ve turned the feature on, taking a screen recording is as easy as pressing a button.

1. Open your iPhone’s Control Center by swiping down from the top-right corner of the screen – or, if you have an iPhone with a home button, swipe up from the bottom of the screen.

Dave Johnson/Business InsiderTapping the Record button, found in the Control Center, starts a 3-second countdown to recording your screen.

3. After a three second countdown, the Record button will turn red and it will record everything you do, even if you close the Control Center. You’ll know you’re still recording because the time, shown in the upper left corner, will be red.

5. To stop recording, tap the red time indicator at the top left of the screen and then tap “Stop.” You can also open the Control Center and tap the record button again.

Dave Johnson/Business InsiderThe time display in the upper left corner will appear in red when you are recording – tap it to stop.
Quick tip: By default, your screen recording will just include the audio coming out of your iPhone. If you want to narrate your screen recording, press and hold your finger on the record button, and you’ll be given the option to turn on your microphone.

Your new recording will appear in the Camera Roll. To see it, open the Photos app and it should be the newest item. From here, you can share or edit it like any other photo or video.

If you’re a perfectionist, you might want to trim the start or end of your video. You can edit the video and save it as a new clip – it won’t affect the original video, but will give you an edited version you can share.

1. Find the video in the Photos app and tap it.

3. At the bottom of the screen, tap and drag the arrow at the very start of the video to the right. It will become a yellow frame.

4. Size the frame to trim the video down to just the part you want to keep. You can press play at any time to ensure you like the edit.

Dave Johnson/Business InsiderYou can use editing controls to trim the start and end of your video.