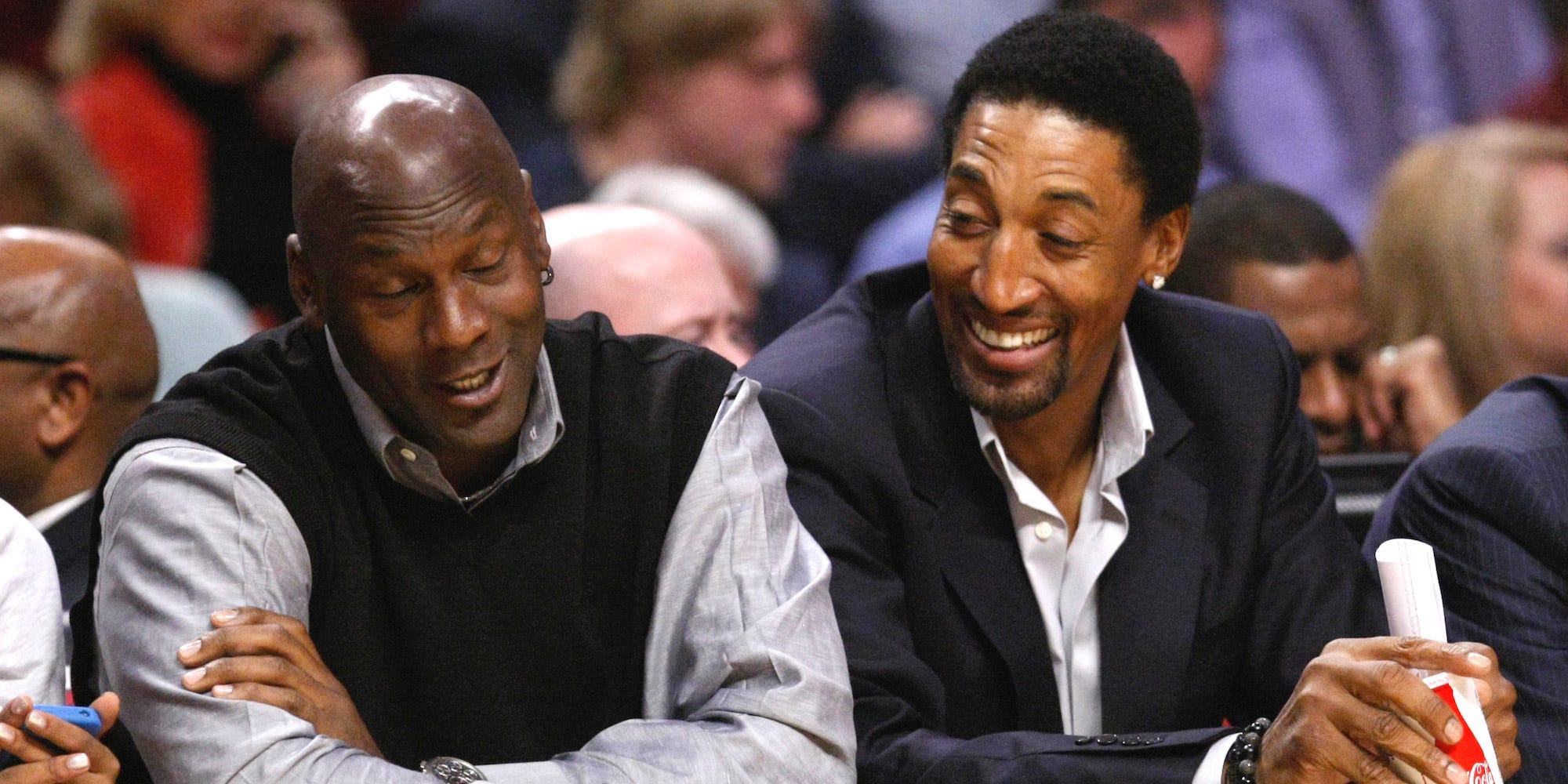 While the ESPN docuseries “The Last Dance” about the Michael Jordan-led Chicago Bulls glorified Jordan’s career, others felt it was harsher toward his teammates.

Legendary Bulls forward and Hall of Famer Scottie Pippen was among those who felt his depiction in “The Last Dance” was unflattering.

While speaking to The Guardian’s Andrew Anthony, Pippen admitted he told Jordan, who helped produce the series, that he didn’t appreciate his depiction.

Pippen said he felt the series was more about “uplifting” Jordan rather than showing the triumphs of some of the best teams in NBA history.

“I don’t think it was that accurate in terms of really defining what was accomplished in one of the greatest eras of basketball, but also by two of the greatest players â€” and one could even put that aside and say the greatest team of all time. I didn’t think those things stood out in the documentary. I thought it was more about Michael trying to uplift himself and to be glorified.” 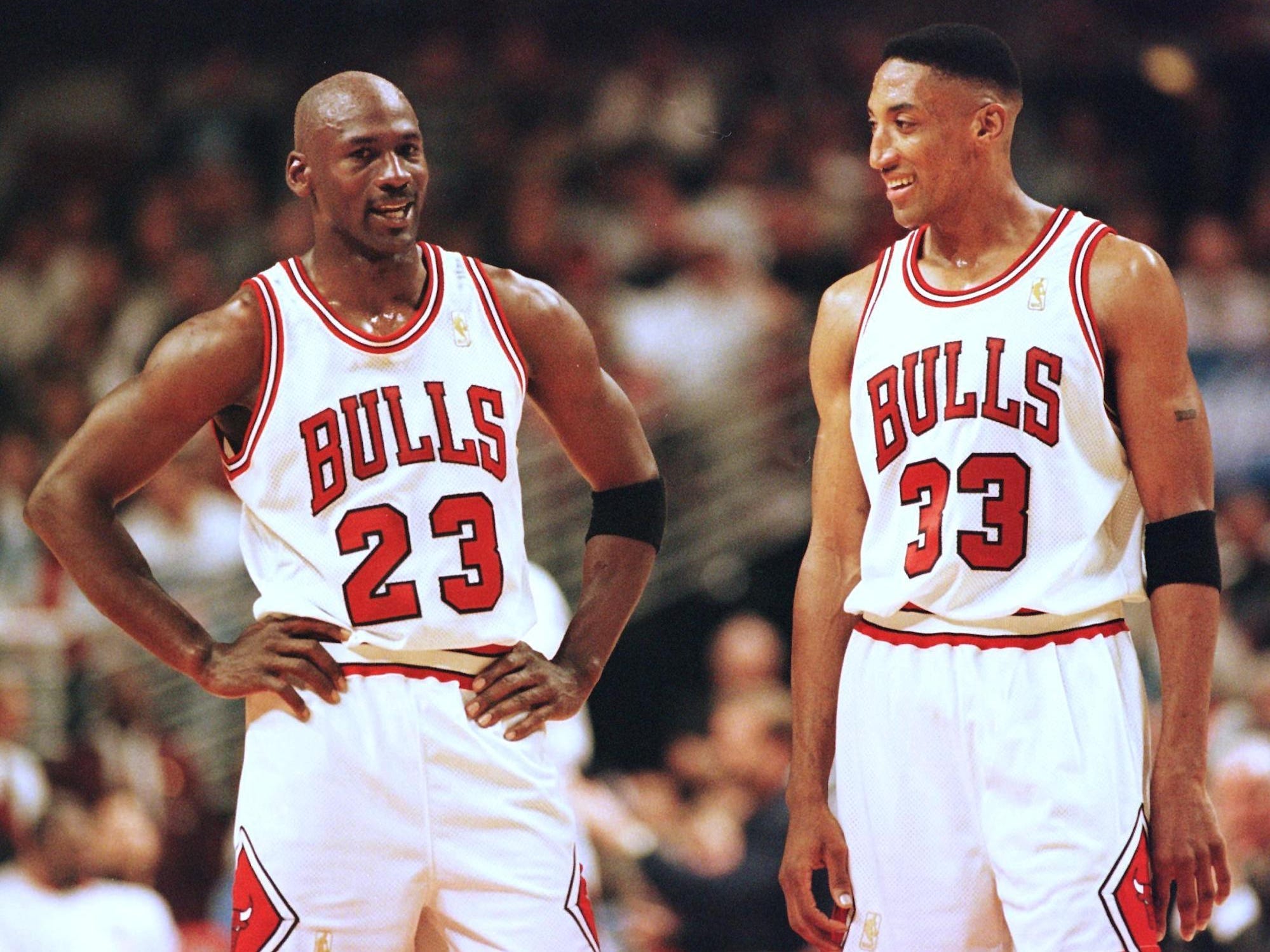 Vincent Laforet/AFP/Getty ImagesMichael Jordan and Scottie Pippen during a game in 1997.

Pippen noted it also showed Jordan’s fiery nature and his tendency to belittle those around him. Indeed, Jordan was reportedly worried that fans would turn on him after seeing some of the behind-the-scenes footage.

Pippen had previously denied reports that he was upset about the series, saying: “Why would I be offended by anything that happened 30 years ago? … It didn’t bother me at all.”

While Pippen received plenty of praise in the series, it did also highlight his contractual battles with the Bulls, back injuries that limited him later in his career, a migraine in a pivotal playoff game, and the infamous moment when he refused to play the final seconds of a game because the Bulls did not plan to give him the ball on the final shot.

Former Bulls teammate Dennis Rodman was among those who stood up for Pippen after the series.

“Scottie was so underrated â€” and so underpaid,” Rodman told ESPN in May. “He should be holding his head up higher than Michael Jordan in this documentary. I think a lot of people are now realising what he went through. The kid was a hero, in a lot of ways, during those great Bulls runs.”

Jordan’s involvement in the filmmaking raised some concerns about the validity of the series, though it still was critically acclaimed and one of the most-watched series of 2020.