The Scottish Parliament voted in favour of immediately halting the export of rubber bullets, tear gas, and riot gear to the United States on Thursday.

The tally, issued by 52-0 votes with 11 abstentions, comes less than three weeks after George Floyd died at the hands of American police, spurning nationwide protests against racialized police violence. In many cases, police have met peaceful protests with violent force.

The parliament “stands in solidarity with the Black Lives Matter movement,” the motion says, “and considers that the UK government must immediately suspend all export licences for tear gas, rubber bullets, and riot gear to the US.”

Patrick Harvie, co-leader of the Scottish Green Party, said American police were using “weapons of oppression … by a racist state and it is unacceptable for us to be exporting them, putting those weapons into the hands of people who will brutalise marginalised communities.”

“It’s important that we stand in solidarity with the Black Lives Matter Movement,” Harvie, who introduced the motion, added.

Since 2010, the UK has sold roughly $US7.53 billion worth of munitions to the United States, including over $US1 billion in firearms, $US22 million in less-lethal rounds like tear gas and rubber bullets, and more than $US2.5 million in riot shields.

According to the UK’s licensing criteria, the materiel should not be sold if there is a “clear risk that items might be used for internal repression.”

Members of the UK Parliament are looking into a similar ban. Last week, 166 MPs signed a letter saying the UK “is bound by law to freeze export of all policing and security equipment to the US where it could be misused.”

“The brutality now aimed towards protesters and reporters across the country is unacceptable,” the letter added.

Since American anti-racist protests began on May 26, the day after police killed Floyd, thousands of protesters have been arrested – more than 9,300 in the first nine days alone, the Associated Press reported.

Shocking images and videos of police violence have surfaced from protests around the country: Two New York police cruisers ramming into a crowd; tear gas fired into a group of Philadelphia protesters trapped next to a highway; two young Black people yanked out of their vehicle in Atlanta for no apparent reason.

“The violence we have seen from police forces across the US has been appalling and must be condemned in the strongest possible terms,” Andrew Smith, media coordinator of the UK-based Campaign Against Arms Trade, told The Independent. “There must be an urgent investigation into what UK weapons have gone over, and if any of them have been used against protesters. There must also be a guarantee that these types of weapons will not be sold again.”

“Police violence and racism are global issues. One reason why we have seen such a strong response to the brutal killing of George Floyd is because these issues are familiar to people around the world. While we stand in solidarity with campaigners in the US, it is also vitally important that we challenge the hypocrisy and complicity of governments like the one here in the UK,” Smith added. 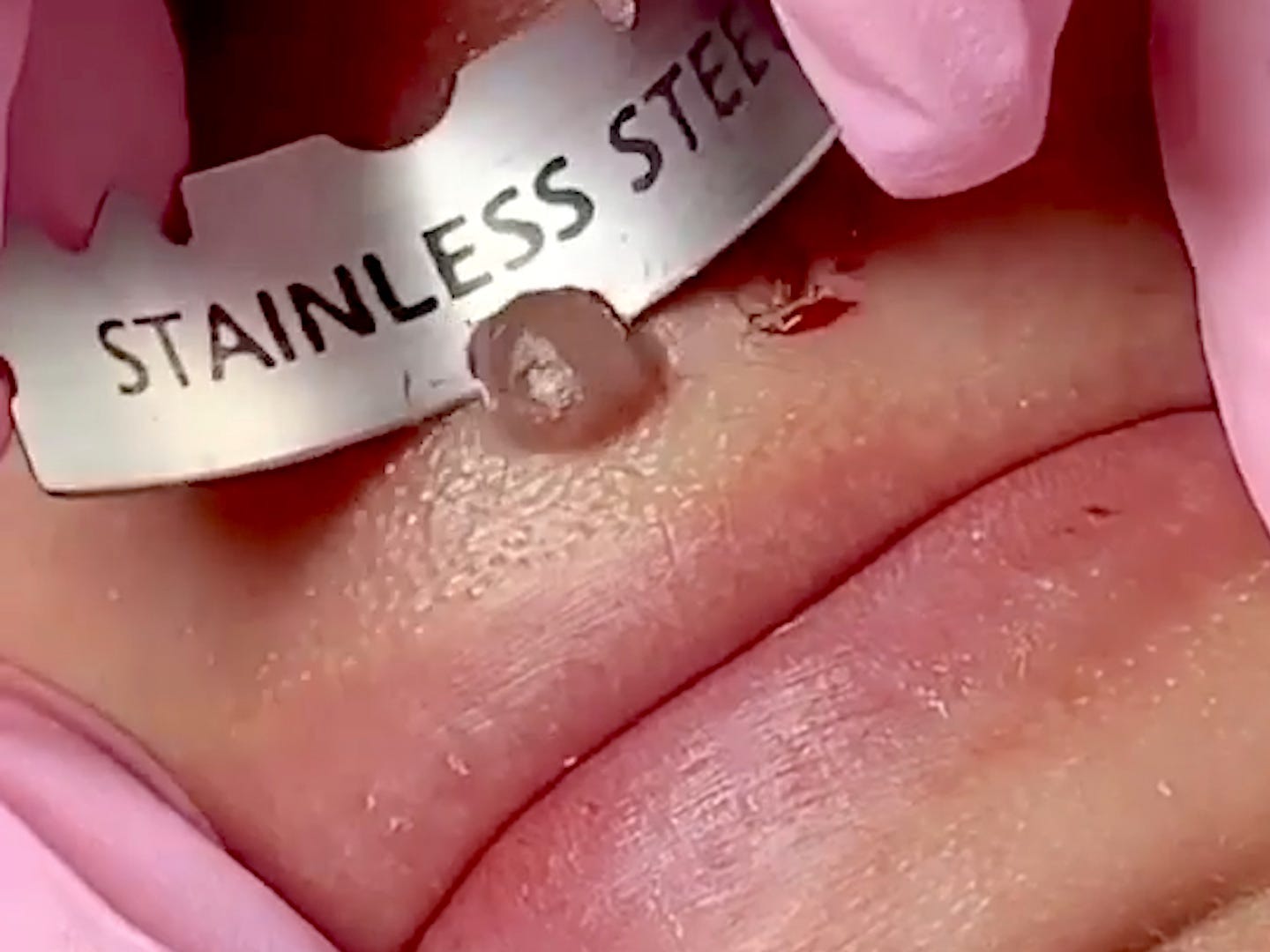