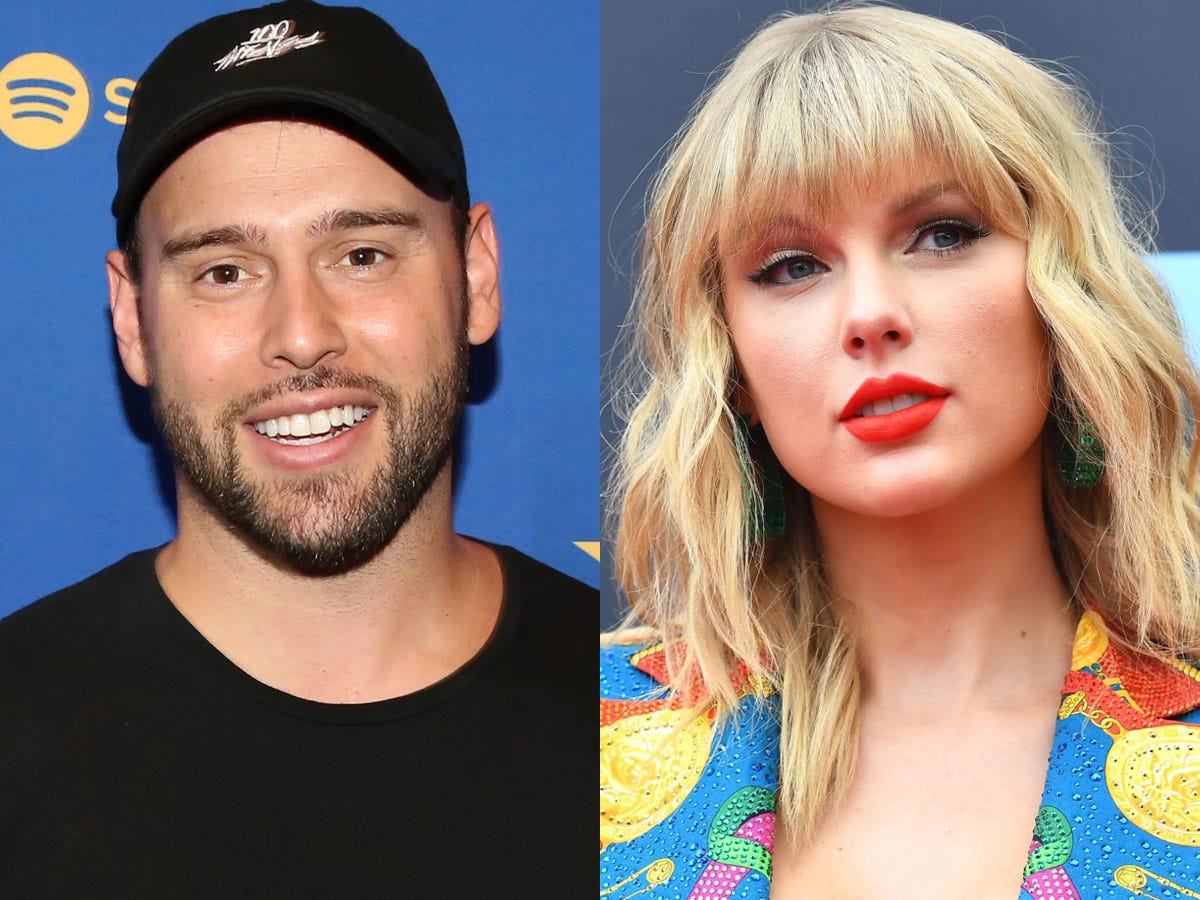 The music manager’s Ithaca Holdings LLC previously obtained the rights to Swift’s catalogue as part of its June 2019 acquisition of Nashville-based Big Machine Label Group LLC for $US300 million.

Now, 17 months later, Braun has sold the master rights to an unidentified investment fund for over $US300 million, sources told Variety on Monday.

He didn’t sell the entirety of Big Machine Record’s holdings, though.

Sources told the outlet that Braun and Scott Borchetta, the founder of Big Machine, remain in charge of the label, which has signed artists like Sheryl Crow, Rascal Flatts, and Lady A.

Braun’s decision to sell the master rights to Swift’s early albums is the latest development in an ongoing feud between the music manager and the Grammy Award-winning musician, who previously called Braun’s ownership of her catalogue her “worst case scenario.”

Even though Swift signed with Universal Publishing Music in 2018 after her contract with Big Machine ended, the tension between the artist and the manager has escalated with each passing month. 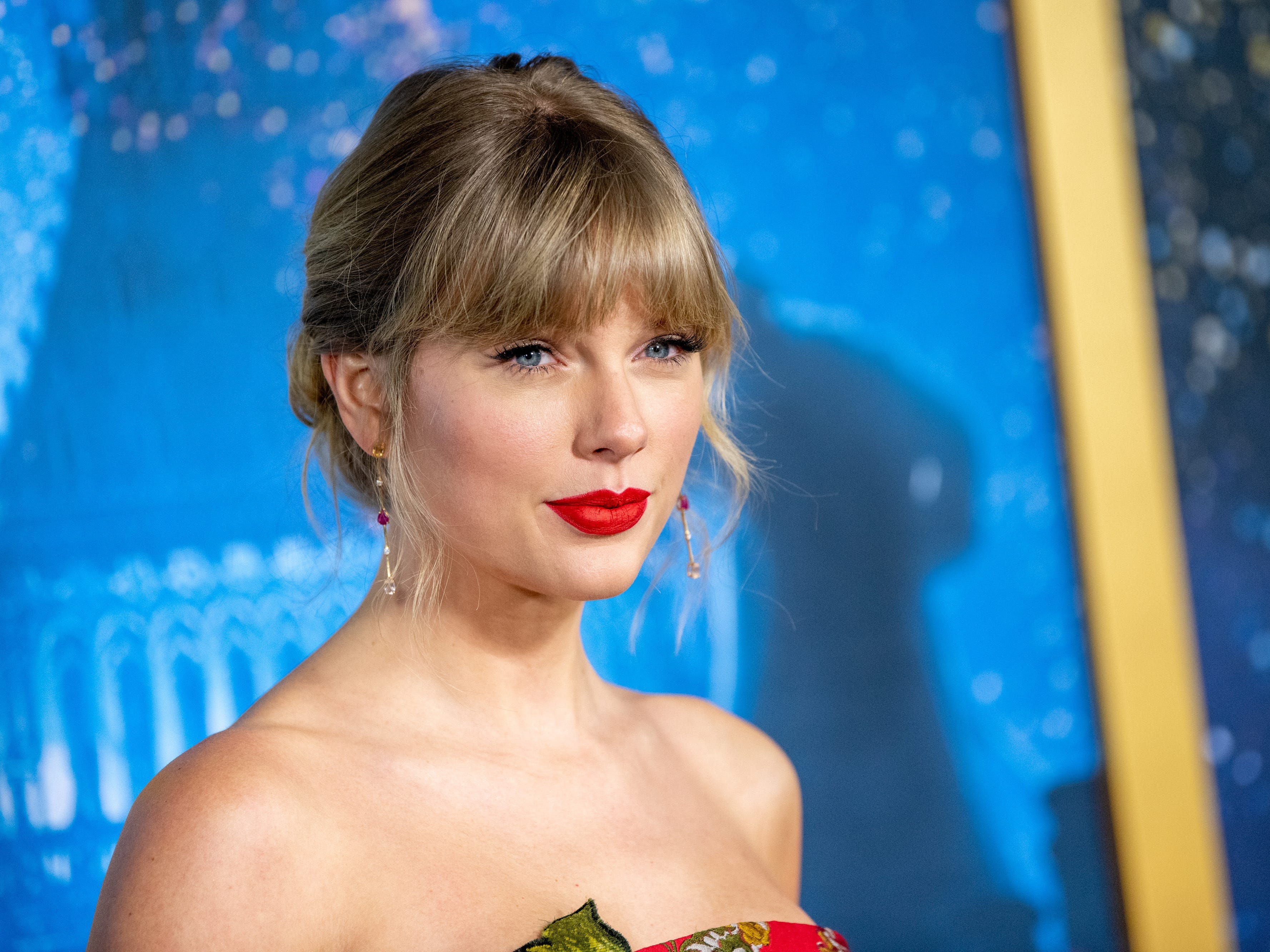 In November 2019, Swift accused Borchetta and Braun of impeding her performance at the American Music Awards, saying that they wouldn’t allow her to perform the older tracks, as it “would be re-recording my music before I’m allowed to next year.”

She also said that they didn’t permit the use of her old masters in her Netflix documentary, “Miss Americana” (2020).

Thousands of Swift’s fans petitioned for her to gain the rights to her music. One petition titled “Let Taylor Swift perform/use HER art” collected over 130,000 signatures.

Big Machine Records denied blocking Swift from performing her records, claiming her story was “based on false information” in a statement released to Variety.

“At no point did we say Taylor could not perform on the AMAs or block her Netflix special. In fact, we do not have the right to keep her from performing live anywhere,” the statement read.

She later performed a medley of her greatest hits at the awards show.

As of November 2020, Swift is legally permitted to rerecord her old masters, she confimed during an August 2019 interview on “Good Morning America.”

“It’s something that I’m very excited about doing because my contract says that starting November 2020 â€” so next year â€” I can record albums one through five all over again,” she said.

On November 1, the hashtag “#TaylorIsFree” began trending on Twitter as fans realised Swift can start rerecording her albums up through 2014’s “1989.” Her sixth album, 2017’s “Reputation,” will be eligible for rerecording in 2022.

Representatives for Scooter Braun, Big Machine, and Taylor Swift did not immediately respond to Insider’s request for comment.

Taylor Swift slammed her former label for a ‘tasteless’ plan to release a live album without her consent, using vocals from a 2008 radio show performance