Scientists accidentally found life under 3,000 feet of ice in Antarctica. 'Never in a million years' would they have expected it, the lead scientist said. 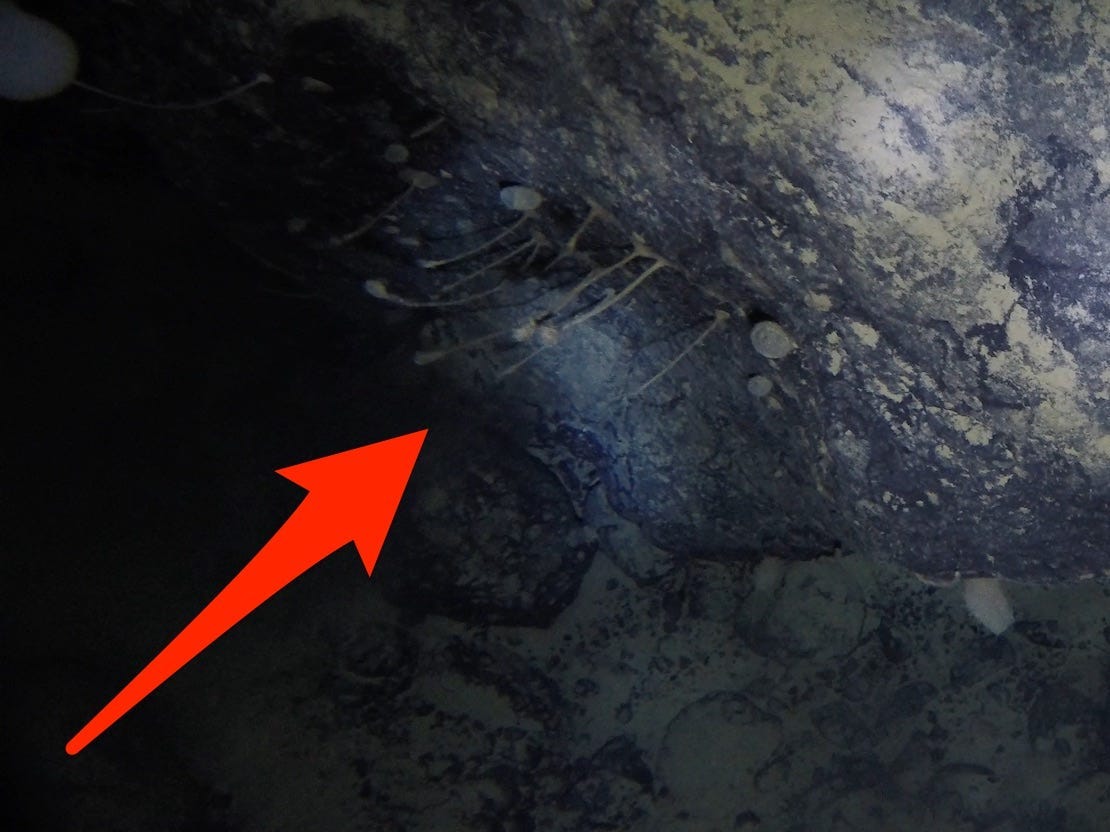 Dr Huw Griffiths/British Antarctic Survey/InsiderAn image from a video in which scientists saw stationary animals under ice in Antarctica. The creatures appear similar to sponges.

Scientists have found life buried under 3,000 feet of ice in Antarctica, challenging the assumption that nothing could live in such conditions.

Scientists previously thought Antarctica’s frigid temperatures and lack of light and food made it impossible for living creatures to thrive.

The creatures were found attached to a boulder in the arctic seas under the Filchner-Ronne ice shelf. Experts from the British Antarctic Survey drilled through 2,860 feet of ice before making the discovery.

“The area underneath these ice shelves is probably one of the least-known habitats on Earth,” said Huw Griffiths, one of the scientists who made the discovery, in a Twitter video.

“We didn’t think that these kinds of animals, like sponges, would be found there.”

Discovery of life after drilling through 900m of Filchner-Ronne Ice Shelf in #Antarctica.

The Filchner-Ronne ice shelf is a massive floating ice sheet that stretches out from Antarctica.

It spans more than 579,000 square miles, but little has been explored under the ice.

Enormous icebergs occasionally break off of ice shelves and drift away. In December, one of these icebergs threatened to crash into a breeding ground for sea lions and penguins. 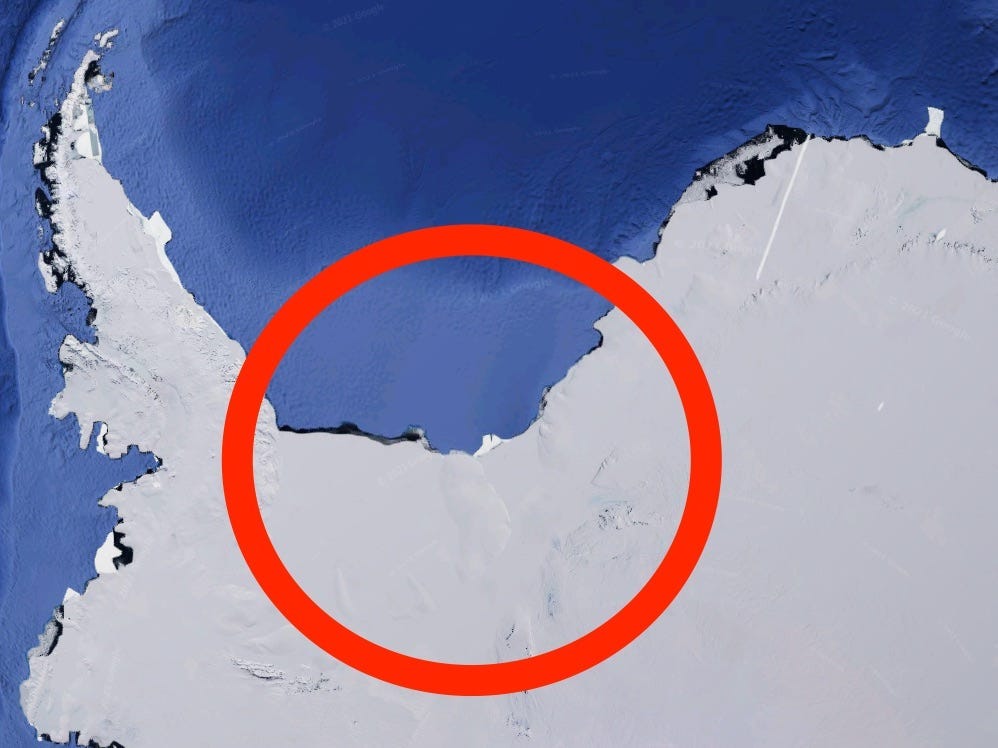 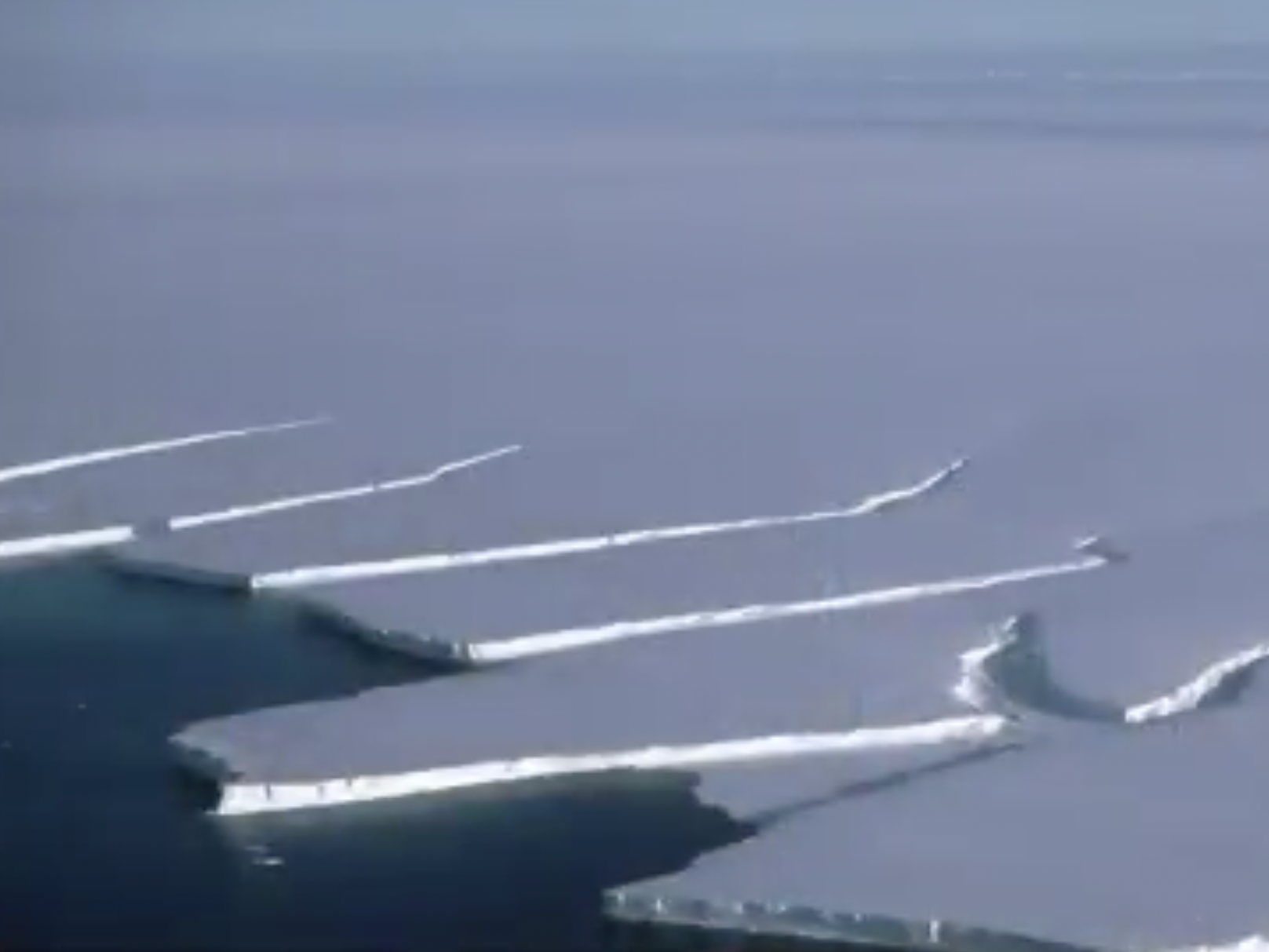 The scientists say they didn’t set out looking for life.

They were drilling through the ice sheet to collect samples from the sea floor. Instead, their camera hit a boulder. When they reviewed the camera’s footage, it revealed the discovery.

Discovery of life after drilling through 900m of Filchner-Ronne Ice Shelf in #Antarctica.

“Never in a million years would we have thought about looking for this kind of life, because we didn’t think it would be there,” Griffiths told The Guardian.

The video reveals two types of unidentified stationary animals, shown here in a video from the British Antarctic Survey. The animals in red seem to have long stalks, whereas another type of animal, highlighted in white, looks more like a round sponge-like animal. 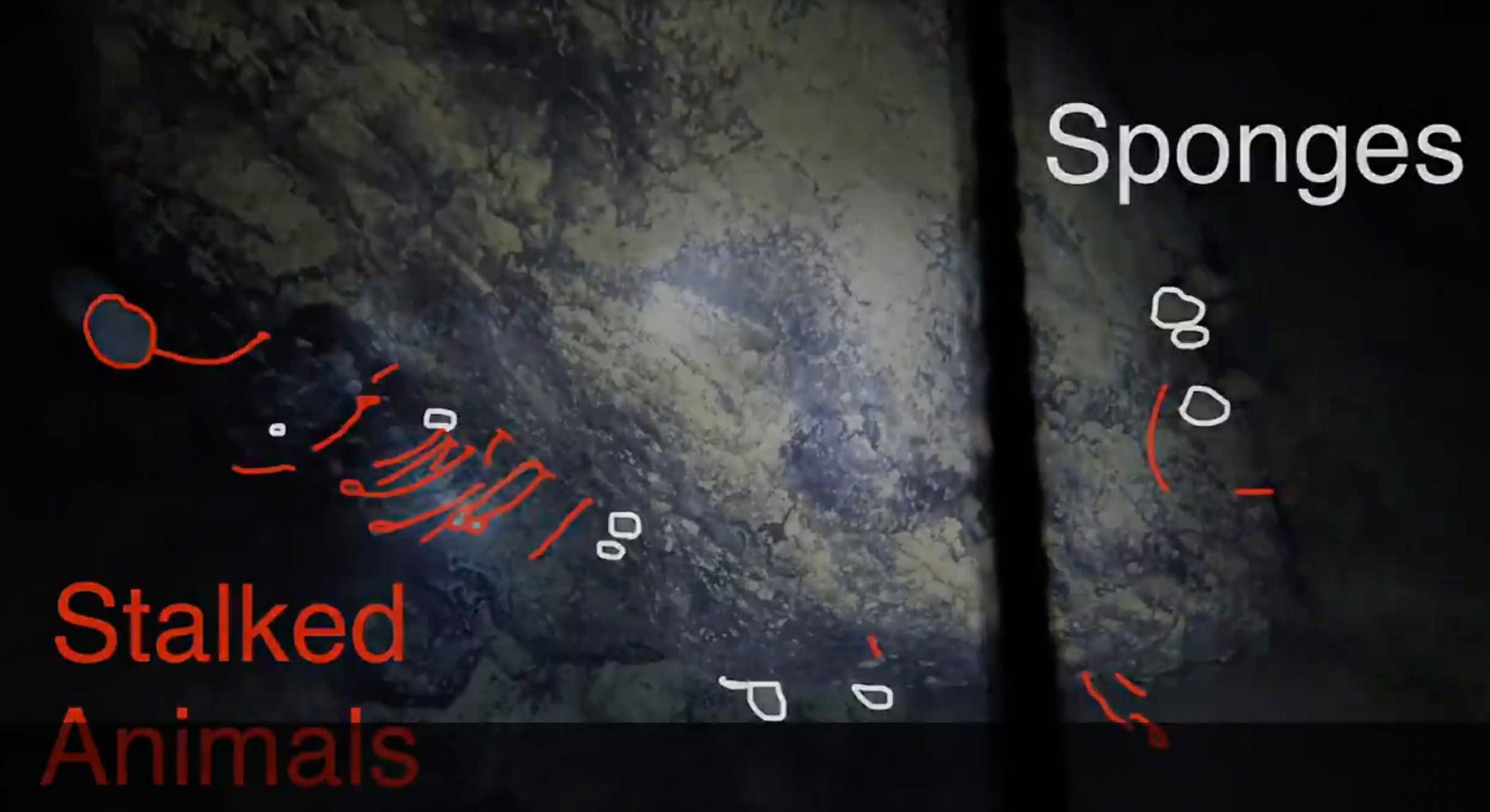 British Antarctic Survey/TwitterAn annotated image of the footage that captured animals under the ice in Antarctica.


Read more:
Disney is shutting down the animation studio behind the ‘Ice Age’ movies. Some staffers say they’re shocked at the lack of communication and feel betrayed that its final movie won’t be released.

These animals were found about 160 miles from the open sea.

“Our discovery raises so many more questions than it answers, such as how did they get there?” Griffith said in a press release. “What are they eating? How long have they been there?”

The scientists said their next step was to understand whether the animals were from a previously unknown species.

“To answer our questions we will have to find a way of getting up close with these animals and their environment,” Griffiths said.

Life at research stations in Antarctica is not easy, as Insider’s Monica Humpfries reported.

They are so remote that the first case of COVID-19 on the continent was only reported in December.