Over half of kids who took class online in Los Angeles this spring were absent or didn't participate, and other school districts are scrambling to avoid a similar fate 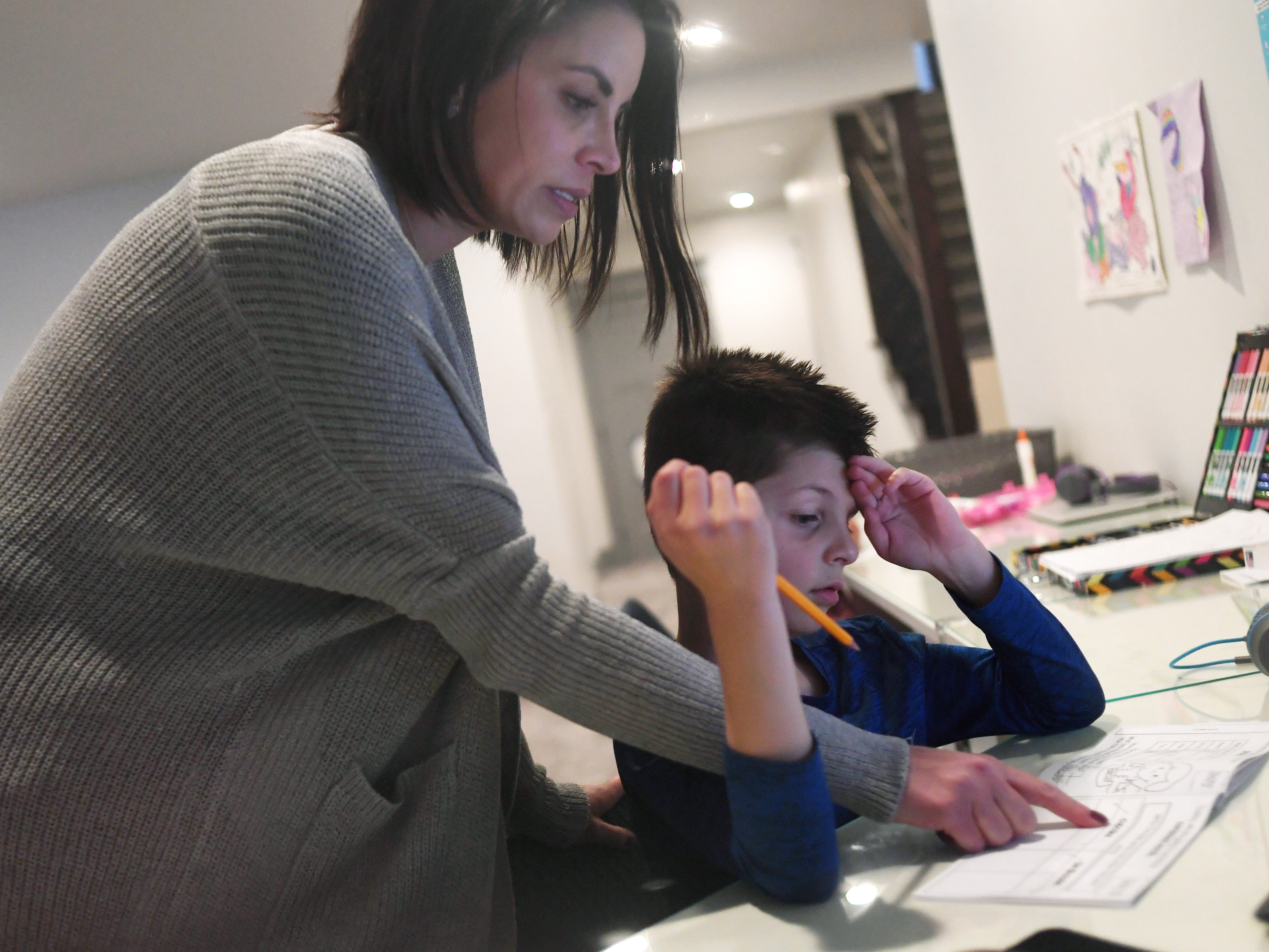 RJ Sangosti/MediaNews Group/The Denver Post via Getty ImagesRemote learning showed lower participation in Los Angeles public schools this spring, and if it continues it could be detrimental to kids and families.

The Los Angeles Unified School District, the second-largest school district in the country, announced its intention to start the fall school season with remote learning on July 13. “There’s a public health imperative to keep schools from becoming a petri dish,” the district’s superintendent said at the time.

But the school district also released an analysis severely undercutting its strategy. Simply put, it looks like online learning is a disaster for kids.

The LAUSD was remote for nine weeks in the spring, after the coronavirus pandemic prompted the school season to finish outside of classrooms. And on a typical day, just 36% of middle and high school students participated in online classes, the report found. Another 25% logged on but didn’t participate. And stunningly, the remaining 40% were absent.

Students weren’t required to participate daily, so the report also delineated weekly participation as well. Even there, engagement rates were low – especially among Black, Latino, and low-income students, those learning English as a second language, and students with disabilities.

Based on these limited results, a fall semester of remote learning could further exacerbate equity issues those particular groups already face in the classroom.

The study didn’t get into the pressure that continued online learning puts on families, or the associated mental health and social issues that kids experience without in-person contact. Early in the pandemic, as reported by Business Insider’s Taylor Rogers, wealthy families got around these issues by hiring private tutors.

There’s also probably going to be a huge negative economic impact from remote learning. The University of Chicago has estimated that roughly 17.5 million workers, or 11% of the US workforce, likely won’t return to full-time work until schools and day cares fully reopen.

So, what are schools to do?

The largest school district in the country, New York City, is trying to avoid these outcomes by reopening via a hybrid method of in-person classes and online classes.

Orange County, California, has been an extreme outlier, recommending that its school districts reopen fully in-person and recommending against safety measures including masks or social distancing. The guidance said distance learning proved to be an “utter failure” in the spring, producing irregular attendance and more work for teachers and parents. Local parents have been in an uproar, as reported by Business Insider’s Katie Warren.

Gov. Gavin Newsom shut that local guidance down in a Friday press conference, saying counties on the state’s coronavirus “watch list,” including Orange County, cannot return to the classroom.

Without clear guidance, more and more schools are trying to avoid the decision altogether by kicking the can down the road.

On Wednesday, the Houston Independent School District in Texas announced it will push the start of classes to after Labour Day, and then remain in remote classes for the first six weeks of the term, saving a couple extra weeks of remote learning. Dallas County also delayed instruction for both public and private schools in the area until after Labour Day.

Elsewhere, Kansas Gov. Laura Kelly noted that students learn better in the classroom, but that it would be irresponsible to rush back to school as the coronavirus continues to spread. She pushed the state’s school reopenings until after Labour Day, as well. In Palm Beach County, Florida, school board members have asked for a similar delay to curb the “nightmare” that is online learning. Other school districts delaying their school years include Denver, Tucson, and the states of Arkansas and West Virginia, as reported by The Wall Street Journal.

Billionaire Mark Cuban suggested on Twitter a more aggressive delay to the school year: push it back until there’s a vaccine. While such a reopening strategy is unlikely, the plan did account for what could come of that extra time. He said schools and officials could craft stronger, safer plans for reopening schools or implement more successful remote learning tools.

Schools are making these choices in the context of the federal government’s continued urges to reopen in-person without clear guidance on how to do that safely.

Early in June, President Trump threatened to cut funding to schools if they don’t reopen in the fall, something he can’t necessarily do. On Monday, when asked about an Arizona teacher who died from the coronavirus, he didn’t answer the question, saying “Schools should be opened.”

White House Press Secretary Kayleigh McEnany reemphasized that stance on Thursday. She said Trump wants schools to be “open and full,” and “the science should not stand in the way of this.”

These comments contrasted with guidance from the US Centres for Disease Control and Prevention (CDC), which clearly classified school reopenings as risky, and said kids could be “super-spreaders” of the coronavirus. This Friday, NPR reported that the CDC sidelined further guidelines on school reopenings that were due this week, saying they would come out later this month.

The Trump administration slammed the CDC’s initial guidelines as “tough” and “expensive,” even though they line up with similar guidelines from other advisory boards.