Schlumberger is slashing its global workforce, but workers in 1 country say the company is taking advantage of weak labour laws to stiff them of fair severance 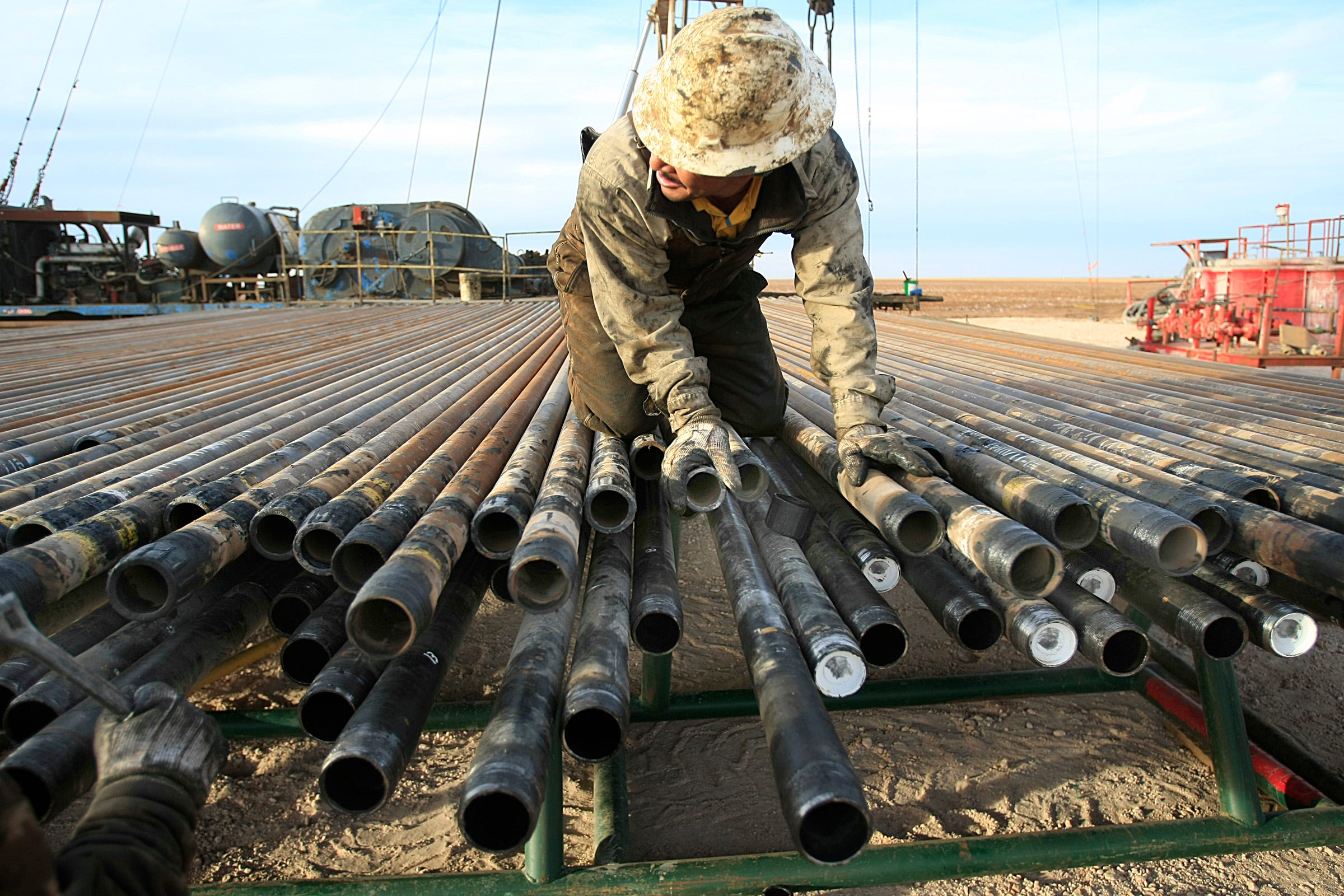 Headquartered in Houston, Schlumberger is taking advantage of the West African nation’s weak governance and feeble unions to avoid giving the workers the pay they’re due under an employee agreement, they say.

This practice is not uncommon among global corporations based in the West, according to Joe Drexler, an international labour expert and adjunct professor at the University of Denver.

“The employers in CÃ´te d’Ivoire do what they can get away with â€” which is almost everything,” Drexler said.

Ivory Coast has among the weakest labour laws in the world, according to the International Trade Union Confederation (ITUC), an organisation that advocates for workers’ rights. The country received ITUC’s second-worst rating in the organisation’s 2020 global rights index, dedicated to countries where there are “systematic violations of rights.” (The US is in the same category.)

In July, Schlumberger, which is present in almost 80 countries, said it would cut 21,000 jobs in response to the oil-price downturn. On Tuesday, the price of Brent, the international benchmark for crude prices, was down about 40% relative to the start of the year.

Schlumberger did not respond to a request for comment.

In March and April, the coronavirus pandemic caused demand for fuels like gasoline to collapse, plunging the price of oil to historic lows and forcing energy companies to rapidly cut costs. Many major oil firms, such as BP, Chevron, and Exxon, have reduced their workforces in the last few months. 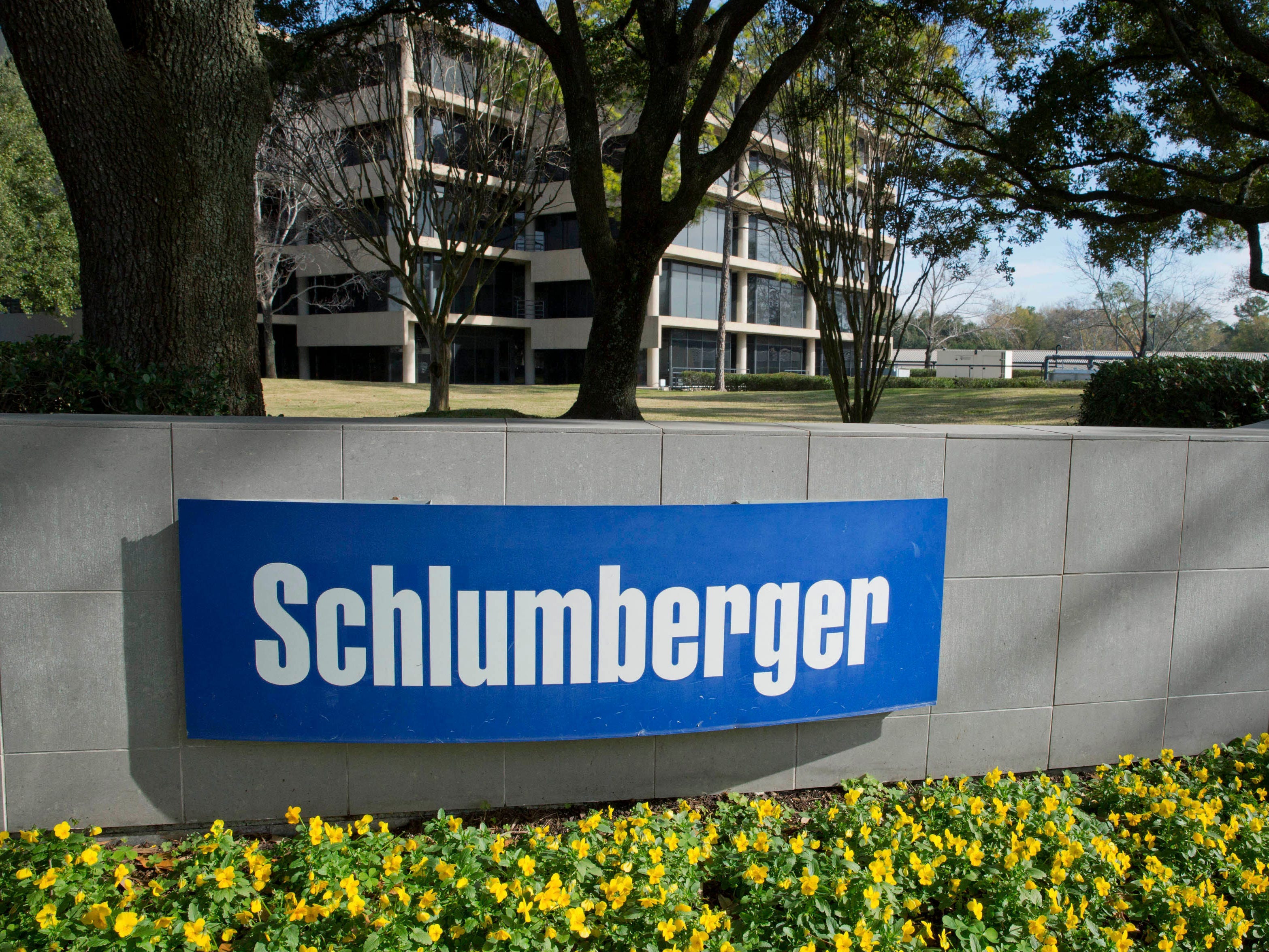 Schlumberger lays off workers in Africa

Following the fall in oil prices, Schlumberger in May said it would lay off 35 Ivorian workers, including engineers, analysts, and equipment operators, according to a document obtained by Business Insider. The company had 60 workers in Ivory Coast before the pandemic, another document shows.

The reason was that oil companies Schlumberger supports in sub-Saharan Africa cancelled or suspended their projects, according to notes from an August meeting between Schlumberger, an Ivorian union representative, and a labour inspector to discuss workforce cuts.

The oilfield services giant has also cut local staff in other African nations including Cameroon, according to a union representative. The rep, a Schlumberger employee in another West Africa division, requested anonymity for fear of retaliation. Business Insider has verified the person’s identity.

Four former Ivorian workers told Business Insider that when Schlumberger laid them off, it didn’t pay them adequate severance and failed to uphold terms of a 2010 agreement

The people requested anonymity for fear of retaliation. Business Insider has verified their identities.

According to the agreement, which Business Insider reviewed, Ivorian workers are entitled to severance benefits including a fixed sum of about $US5,400, in addition to two months of gross salary per year at the company, with a maximum of 36 months of payment.

When Schlumberger laid off workers, however, the company said the agreement was no longer valid and offered workers far less compensation, according to another internal document we obtained.

For example, Schlumberger offered workers with fewer than five years at the company half a month’s salary per year of their tenure. The company didn’t offer a fixed bonus, according to the document.

Three pay stubs seen by Business Insider show that analyst roles at Schlumberger in the Ivory Coast earn a base salary of $US400 to $US600 a month. With various bonuses, however, analysts can earn over $US2,000 a month, one of the former employees said.

To justify its reduced offer, Schlumberger cited a memo it sent to a union representative two years ago, which stated that it was cancelling the 2010 employee agreement, according to the documents.

According to Ivory Coast labour laws, a company can choose to cancel an agreement, but it must follow specific procedures including providing notice, a justification for termination, and time for negotiations.

The former employees said that Schlumberger did not meet those requirements, and they refused to agree to the new terms. 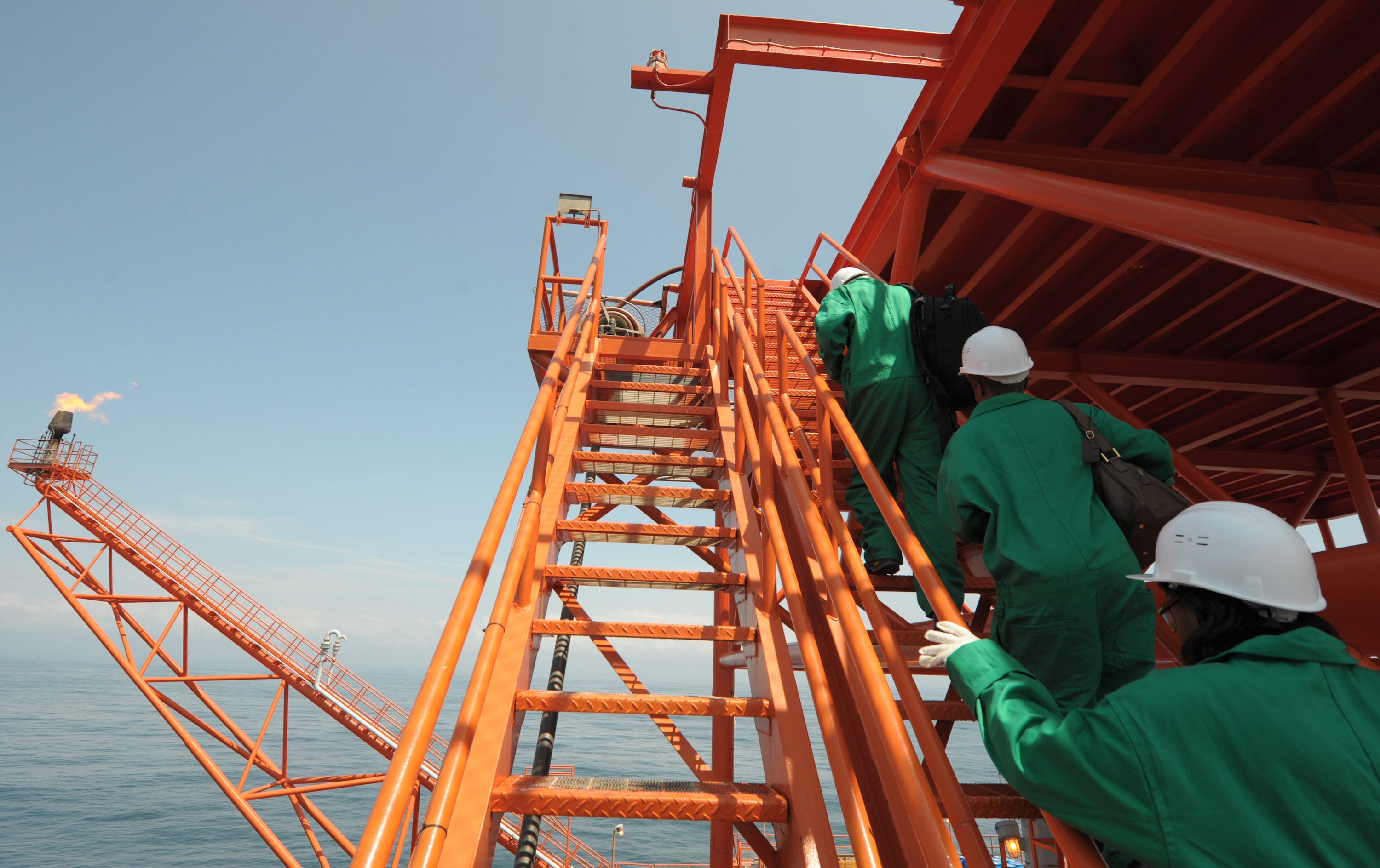 Schlumberger and an Ivorian union rep spent weeks this summer negotiating new terms of severance without reaching an agreement, according to several pages of documents reviewed by Business Insider.

Still, the former workers say the offer is far from the original agreement â€” and far from what they’re willing to accept.

The union representative from a different West African nation said it’s also less than what Schlumberger paid workers in other countries who were laid off.

“IVC staff worked so hard for SLB for years, making huge sacrifices for the company even when the business was going well,” said one employee who was laid off. “We do not deserve this treatment.”

Unions and laws that protect employees tend to be weaker in parts of Africa, Asia, and Latin America, Drexler says. And it’s not uncommon to see large multinational corporations take advantage of those deficiencies to cut costs, he added.

“Companies invest in these countries knowing that they can take advantage of underfunded unions or poor labour or environmental laws,” he said.

The former workers say they’re prepared to go to court to fight for more compensation.