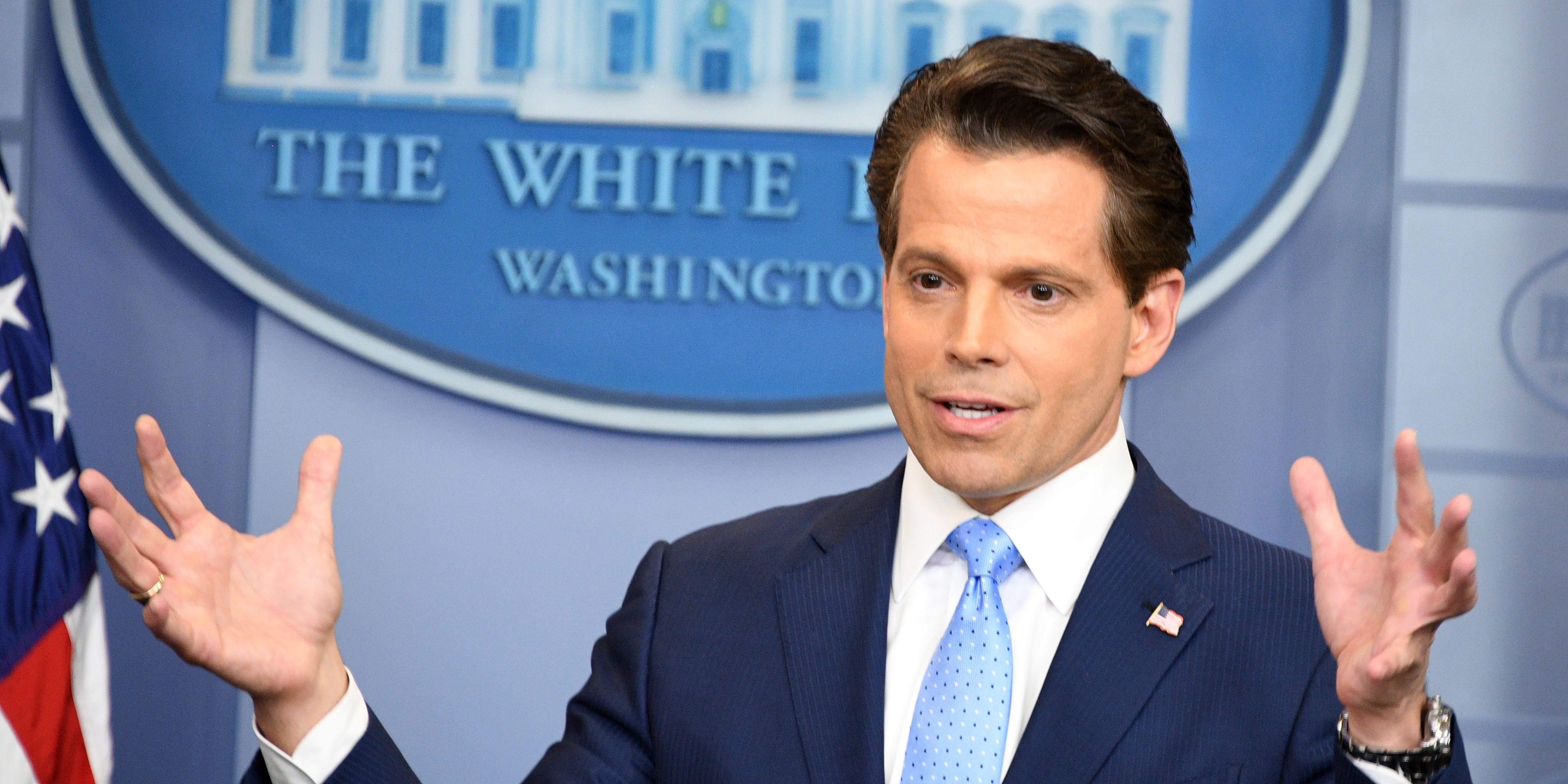 JIM WATSON/AFP via Getty ImagesAnthony Scaramucci speaks to reporters during his brief tenure as White House communications director in 2017.

Speaking to CNN’s Anthony Cooper on Friday, the former White House communications director said he hopes “this is a wake-up call for the president and staff.”

“You are going to come to a situation where the West Wing and the members of Congress are going to have more Covid-19 [cases] than the entire country of New Zealand due to this laxity, ” Scaramucci said, according to the New Zealand Herald.

“So I’m hoping this is a wake-up call for the president and staff, and they will start to speak the way Anthony Fauci speaks about it or the way Dr. [Sanjay] Gupta speaks about it in terms of the seriousness of it,” Scaramucci added.

Currently, New Zealand has 41 active cases. It is one of the few success stories in the fight against the coronavirus.

To date, has recorded almost 1,500 cases since the start of the pandemic, according to the government’s official website

Trump was admitted to Walter Reed Hospital on Friday for “further monitoring” and treatment, according to a memo by the White House physician.

New Zealand’s prime minister Jacinda Ardern wished the president and Melania a “speedy recovery” on Saturday, according to the Guardian.

“We’ve seen now several world leaders who are being affected by COVID-19 and I know that I stand with others in wishing all the best because this is obviously a virus that has globally had a devastating impact,” she said, according to the publication.

Scaramucci, nicknamed “The Mooch” by the media, was given the role White House Communications Director in 2017 but was dismissed 10 days after the announcement.

He has been critical of Trump ever since and released a book called “Trump, the Blue-Collar President” in October 2018.