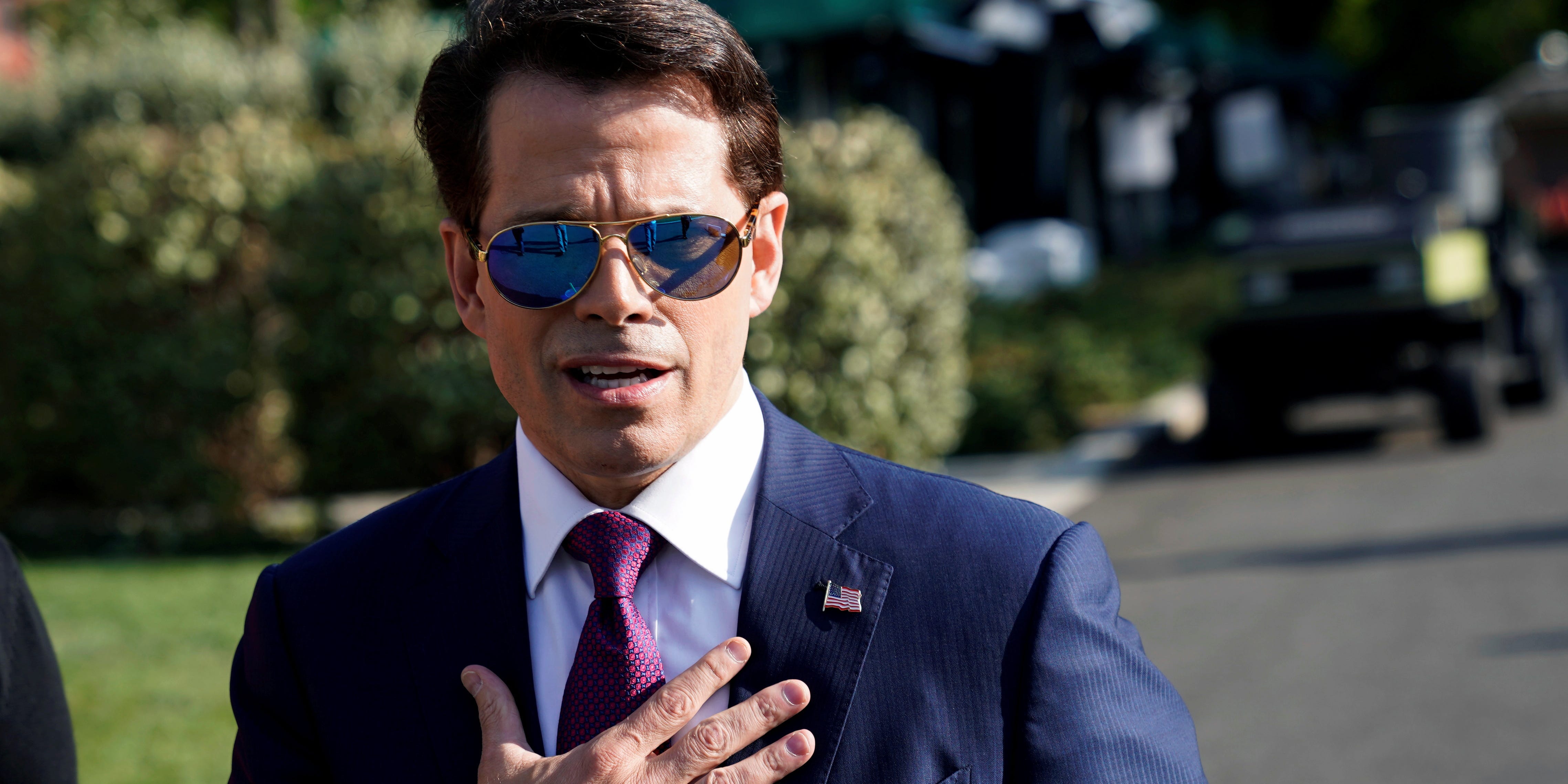 SkyBridge Capital co-founder Anthony Scaramucci believes that swathes of retail traders winning the GameStop battle against short-sellers is a positive for bitcoin.

Money management, once perceived as limited to a concentrated group of highly paid exclusive advisors, is being democratized through the use of smartphones and low-cost online trading, Scaramucci said.

“The activity in GameStop is more proof of concept that bitcoin is going to work,” he said. “How are you going to beat that decentralized crowd? That to me is more affirmation about decentralized finance.”

Reddit traders have feasted on GameStop’s rapid rise in price after their online posts urged others to join the trade, which has inflated the value of its shares by about 600% in just ten trading days. That led to short-sellers losing a record $US5 billion in betting against the stock this year, according to data from S3 Partners. After its skyrocketing rally, Barron’s reported a US securities regulator suggesting there is something “systematically wrong” with the options trading surrounding GameStop’s stock.

“It’s the age of the micro investor and you better take it seriously, otherwise you’ll get taken to the cleaners,” Scaramucci said.


The CEO of the world’s biggest asset manager warns that companies will ‘suffer’ if they don’t cut carbon emissions. Read excerpts from his letter to CEOs here.

Scaramucci’s SkyBridge has an overall exposure to bitcoin of about $US385 million, according to Bloomberg. The firm’s bitcoin-focused fund, SkyBridge Bitcoin Fund, now has about $US60 million, he said.

Bitcoin was the best performing asset in the world with a 300% rally last year. Returns on the digital token outperformed gold by more than 10 times.

Some landmarks that contributed to its impressive rally include rising concerns about inflation in an age of unprecedented monetary and fiscal experimentation and a significant reduction in new bitcoin supply.


MORGAN STANLEY: Buy these 9 sports-betting stocks ahead of the industry’s expected legalization in 12 states this year and its growth to $US10 billion in 2025