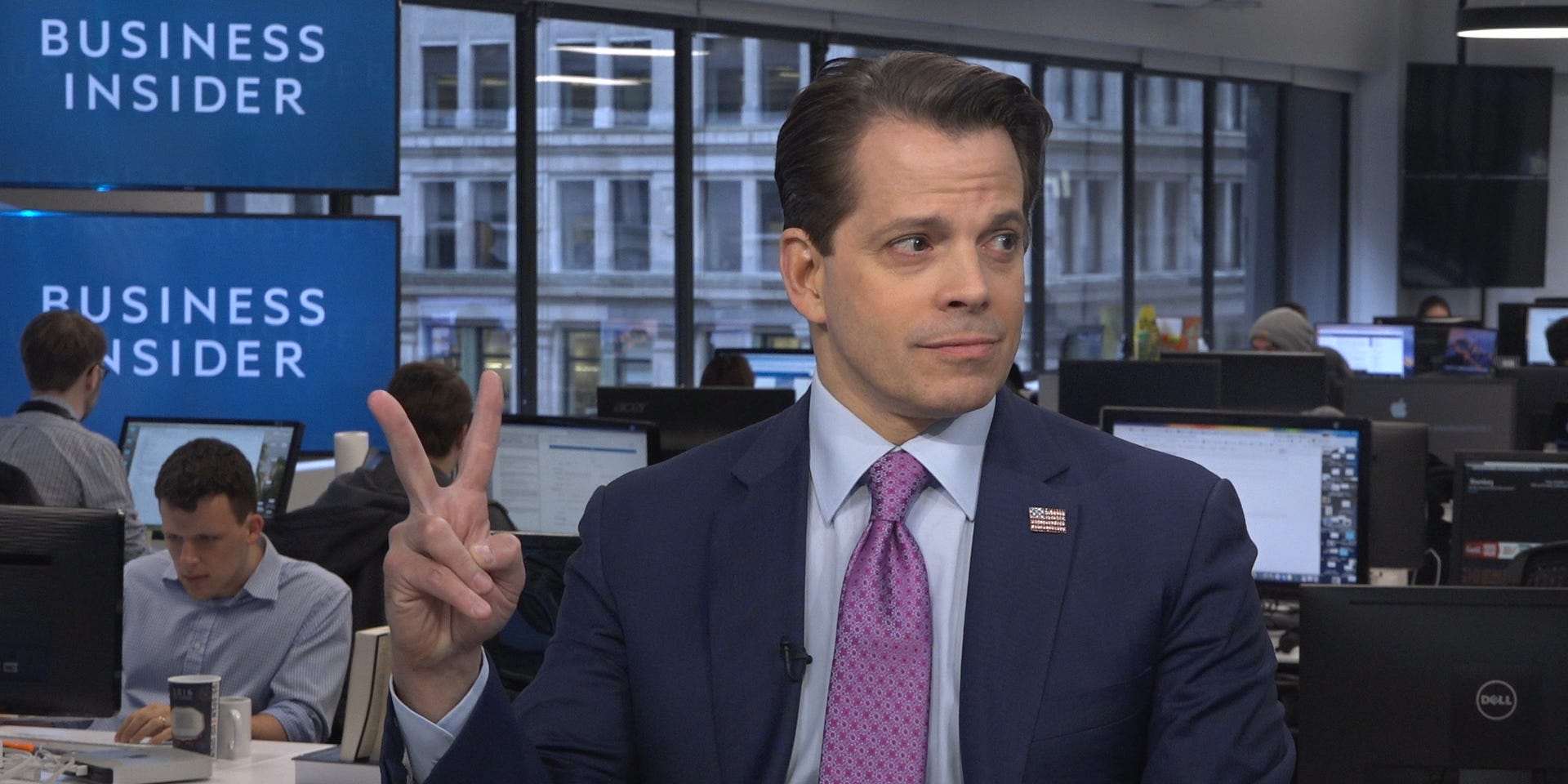 According to the March 19 filing, the objective of the First Trust SkyBridge Bitcoin ETF is to buy and sell bitcoin in a manner that the total value of the cryptocurrency is as close to 100% of the net assets “as is reasonably practicable to achieve.” The ETF will seek to list its shares on the New York Stock Exchange Arca, which specializes in exchange-traded listings.

A ticker symbol has not yet been assigned to the fund.

Scaramucci’s SkyBridge launched a bitcoin fund in December, saying that he expected an “avalanche” of institutional investors to buy crypto in 2021. It only allows accredited investors to subscribe to it for a minimum investment of $US50,000 ($64,565).

A growing number of issuers within the industry are vying for US approval. WisdomTree Investments, NYDIG, VanEck, and Valkyrie Digital Assets are the four other applicants waiting to launch their crypto ETFs.

Crypto-tracking exchange-traded products already exist in Europe and strong demand in the region led to them exceeding 1 billion euros in assets in 2020, according to Bloomberg. Canada has already approved three bitcoin ETFs that trade on the Toronto Stock Exchange. Latin America just approved the first of its own crypto ETFs and the listing is expected to take place in June.

US regulators meanwhile have repeatedly pushed against the idea, arguing the crypto market is too volatile, lacks sufficient surveillance, and is easily manipulated.