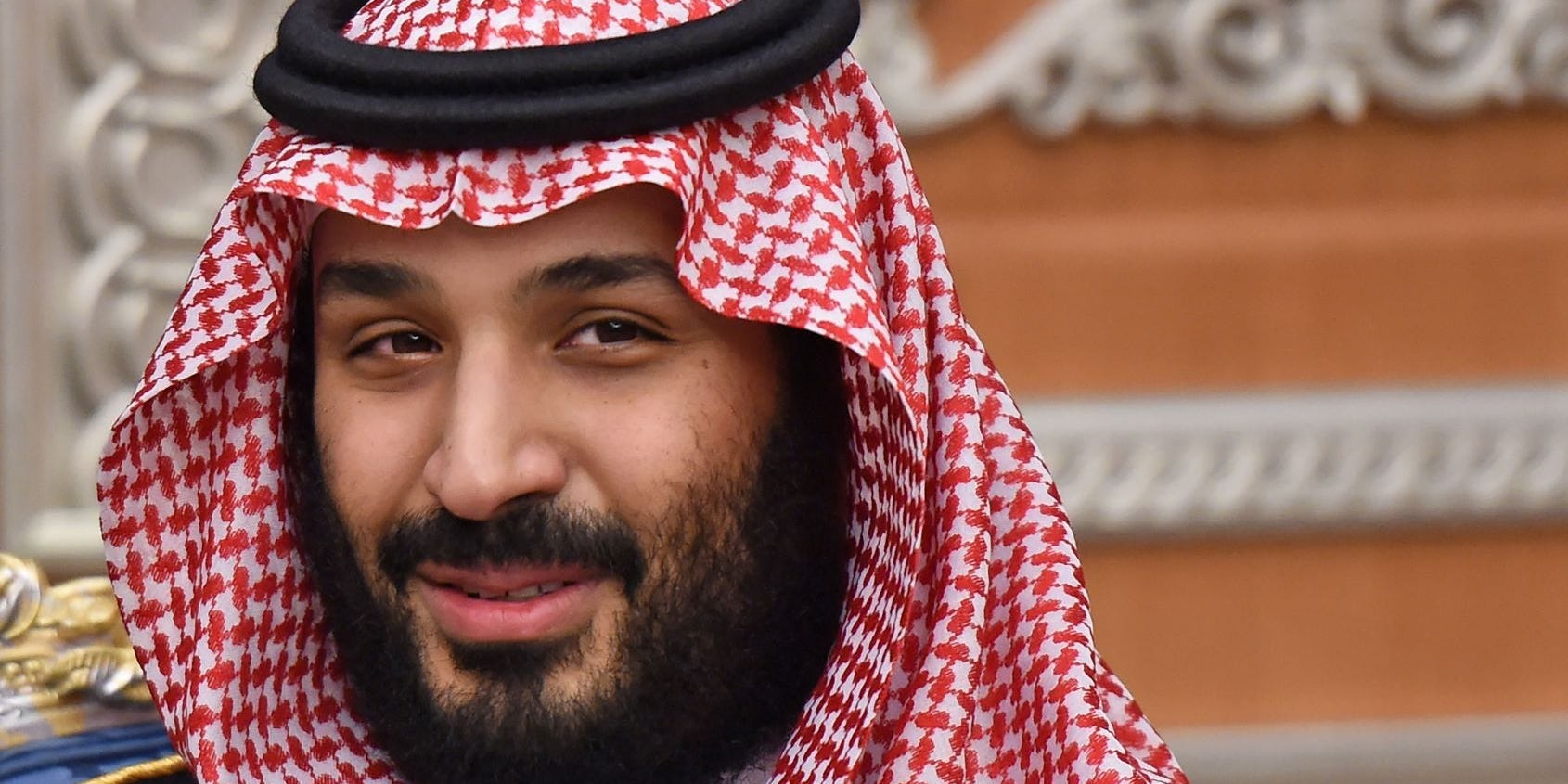 FAYEZ NURELDINE/AFP/Getty ImagesSaudi Crown Prince Mohammed bin Salman.
Saudi Arabia’s sovereign wealth fund, which is among the largest in the world, bought stakes in video game stocks for the first time in the fourth-quarter, according to a recent filing with the Securities and Exchange Commission.

The wealth fund raised its overall holdings of US equities, including stakes in Uber, Carnival, and Take-Two Interactive to nearly $US12.8 ($17) billion in the quarter, up from $US7 ($9) billion in the third quarter. Last quarter, it dumped some exchange-traded funds and stocks including Warren Buffett’s Berkshire Hathaway.

The value of its stake in Uber, its biggest US stock holding, rose to $US3.7 ($5) billion in the fourth quarter, from $US2.6 ($3) billion a quarter ago, after the ride-hailing firm’s stock rose nearly 40% quarter-on-quarter. PIF was an early investor in Uber, announcing a $US3.5 ($5) billion investment in the company three years before its stock market debut.

As part of its five-year-strategy, the $US400 ($517) billion wealth fund plans to grow its assets under management to over 4 trillion riyals ($US1.07 ($1) trillion) by the end of 2025. Crown Prince Mohammed bin Salman, the de facto ruler of Saudi Arabia, has been calling the shots on the kingdom’s growth plan to shed its image of the kingdom’s “addiction” to oil. Saudi Arabia is the world’s largest exporter of crude oil.