Saad al-Jabri, a former top official at the Saudi Interior Ministry, alleged in an August 6 complaint that a team of Saudi agents â€” identified as the “Tiger Squad” â€” tried to assassinate him in Toronto at the behest of the crown prince on October 15, 2018.

Two weeks earlier, the members of the hit squad named in al-Jabri’s filing had carried out the killing of the journalist Jamal Khashoggi in Istanbul. US intelligence services have concluded that the crown prince most likely ordered Khashoggi’s killing.

On Monday, Michael K. Kellogg, Crown Prince Mohammed’s lawyer, filed a motion to dismiss al-Jabri’s claim at a district court in Washington, DC, denying the former spy official’s allegation and arguing that the crown prince was immune from US prosecution as a head of state.

“The immunity of foreign officials from suit in the United States is governed by the doctrine of common-law foreign sovereign immunity,” Kellogg wrote in the 69-page filing.

Crown Prince Mohammed “has immunity based not only on his immediate familial relationship to the King, but also on his own ‘high-ranking office,'” Kellogg added.

Though al-Jabri lives in Canada and is a dual Saudi-Maltese citizen, he filed the claim in the US, citing his value to the US government from his time working on counterterrorism projects with President George W. Bush’s administration. 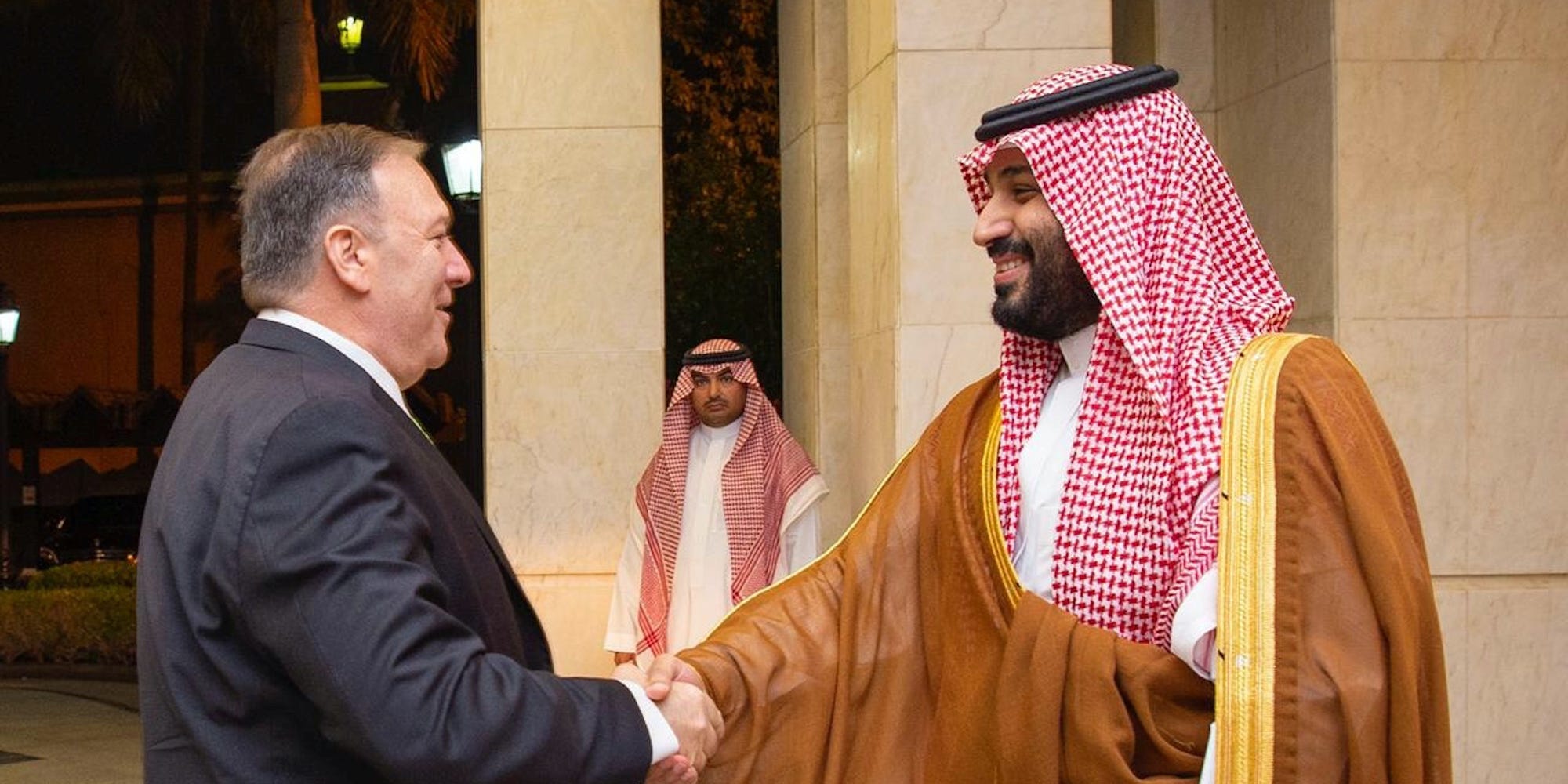 Kellogg, however, said the claim was misplaced in a US court. “Even taking Aljabri’s allegations as true, he does not and cannot allege that the supposed attempt on his life in Canada was caused by any conduct in the United States,” he wrote.

In the complaint, Crown Prince Mohammed’s legal team also accused al-Jabri of mishandling or stealing $US11 billion while working at the Saudi Interior Ministry. That money was part of a $US19 billion fund set up to combat terrorism in the wake of the September 11, 2001, terrorist attacks, Kellogg wrote in the Monday filing.

Al-Jabri had denied claims of stealing from the Saudi government in his August filing, calling them “bogus.”

Both Kellogg and lawyers for al-Jabri declined to comment for this article.

REUTERS/Hamad l MohammedThe crown prince at the Arab Summit in Mecca, Saudi Arabia, on May 31, 2019.

“Dr. Saad is uniquely positioned to existentially threaten Defendant bin Salman’s standing with the US government,” al-Jabri’s lawyers wrote in their 107-page complaint in August.

In their complaint, Al-Jabri’s lawyers had also accused Crown Prince Mohammed of trying to lure Al-Jabri back to Saudi Arabia from Toronto.

This tactic culminated on March 16, when al-Jabri’s children, Omar and Sarah, were seized from their beds in Riyadh.

Since then they have not been heard from publicly, and al-Jabri has said they are being used as “a source of leverage” to force him to come home.

Kellogg wrote: “Plaintiff can say whatever he wants to the newspapers. But this case does not belong in federal court. Aljabri cannot establish personal jurisdiction over the crown prince. He cannot establish subject-matter jurisdiction in this court. And he cannot state a single claim on the merits.” 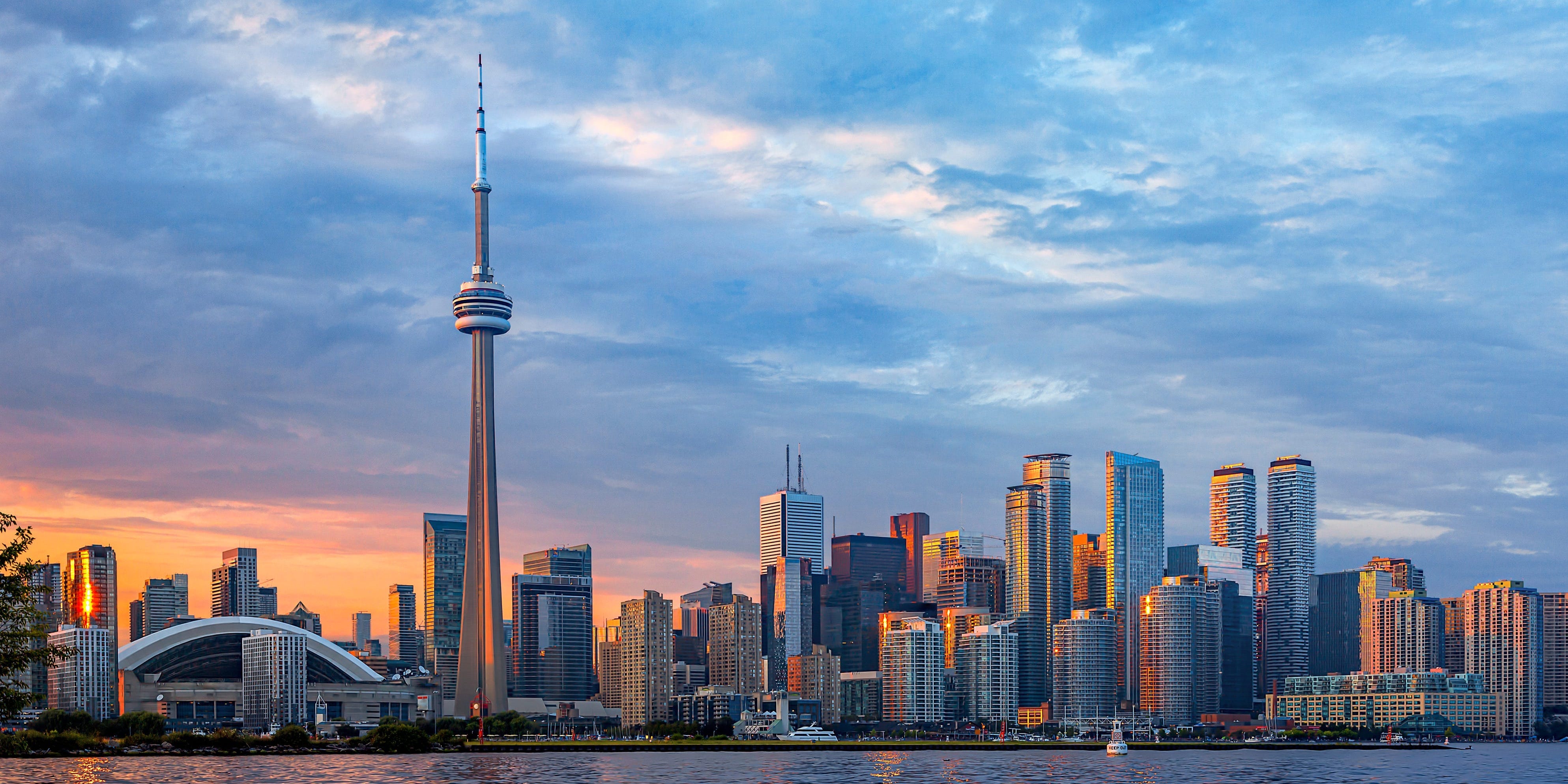 Suing the leader of a foreign country comes with logistical difficulties.

Evidence submitted to the court by al-Jabri’s lawyers on October 29 showed that Crown Prince Mohammed was sent English and Arabic copies of the case via a WhatsApp message.

Read receipts, submitted to the court, show that he read the message on September 22.

The counsel for Crown Prince Mohammed argued on Monday, however, that serving him the suit by WhatsApp violated Saudi law because “Saudi Arabia is also not a party to any international treaties that permit service of process by mail or by WhatsApp.”